Mallorca will have to wait for an opening of nightlife 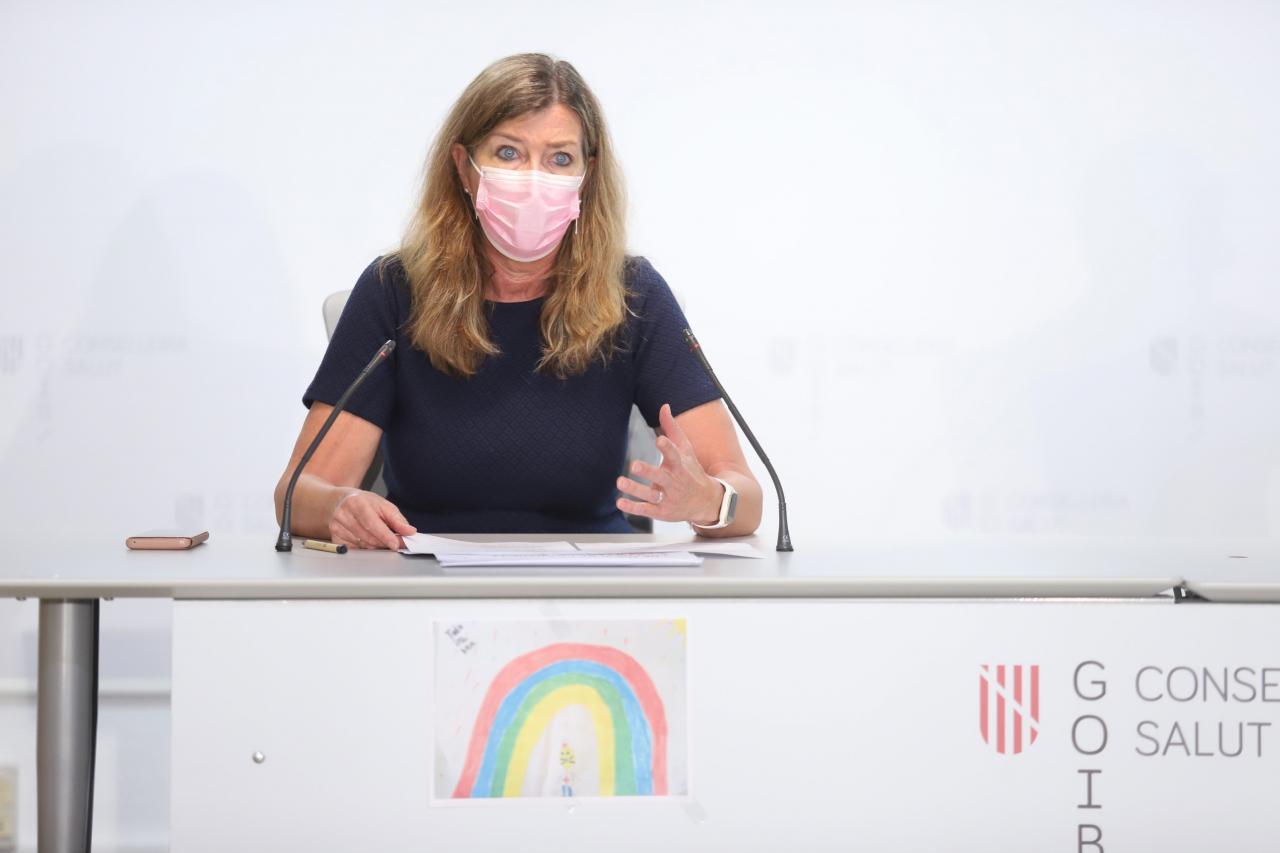 Much though Spain’s health minister, Carolina Darias, had hoped for a standardized approach to nightlife and hospitality, certain regions will be following their own course, and the Balearics is one of them.

The Inter-Territorial Council for the National Health System comprises representatives from the national ministry of health and from regional ministries. On Wednesday, the Council set out general guidelines for nightlife and hospitality, but the Balearics will not be following them. This is despite the fact that the Balearics is a region with one of the lowest Covid risks – a 14-day incidence of 38.75 as of June 2.

For bars and restaurants, the Balearic government is set to approve a closing time of midnight, with the curfew no longer applicable from Sunday; the Council established a 1am closure. Regarding nightlife, health minister Patricia Gómez says that “there is a lot at stake” for the Balearics and that the government, for now, will not be allowing the opening of nightlife. The Council came up with a 3am closing time for low-risk parts of the country.

Gómez adds that nightlife is “very high risk” in terms of the spread of Covid, but this doesn’t mean that nightlife won’t be reopening; it just depends when. The ministries of health, employment and tourism will be working on a plan over the next fortnight.

The minister acknowledges the importance of nightlife to a region with such high numbers of tourists (normally, that is), but it must be opened in a “safe way” in order to prevent a rise in infection rates.

The government’s latest relaxation of measures, due to come into effect from Saturday midnight into Sunday, will allow cultural and sports activities with 2,000 people outdoors and 800 in enclosed spaces, but these won’t include nightclubs. Gómez stresses that the Balearics will continue on a slow path of easing restrictions, but “maximum care” is needed, with the target of 70% of the population being vaccinated still some way off.

“We will see what happens in two weeks,” says the minister, who is calling for “maximum responsibility” when the curfew is lifted this weekend. 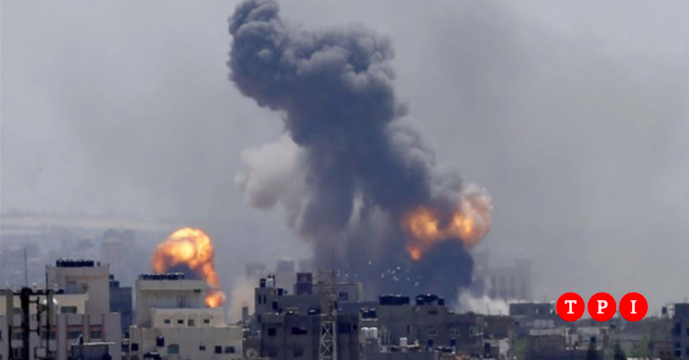 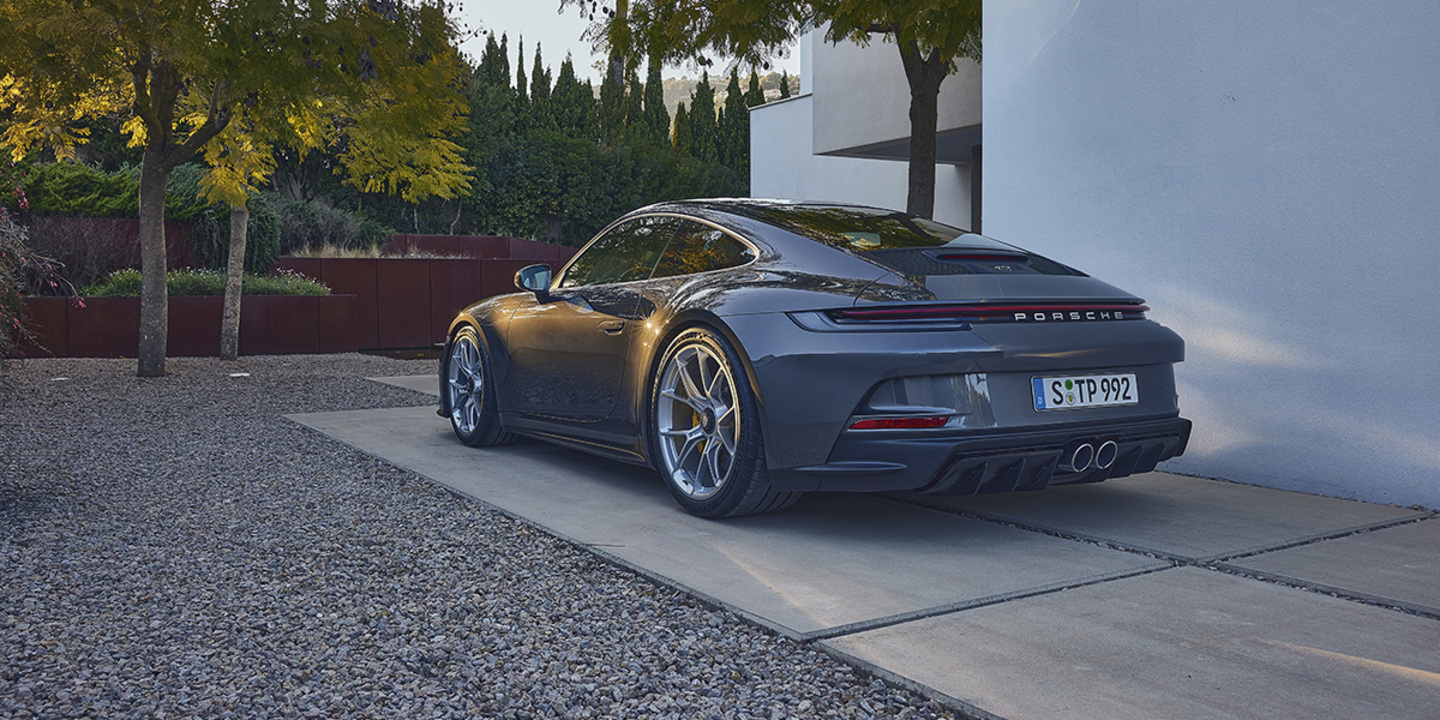 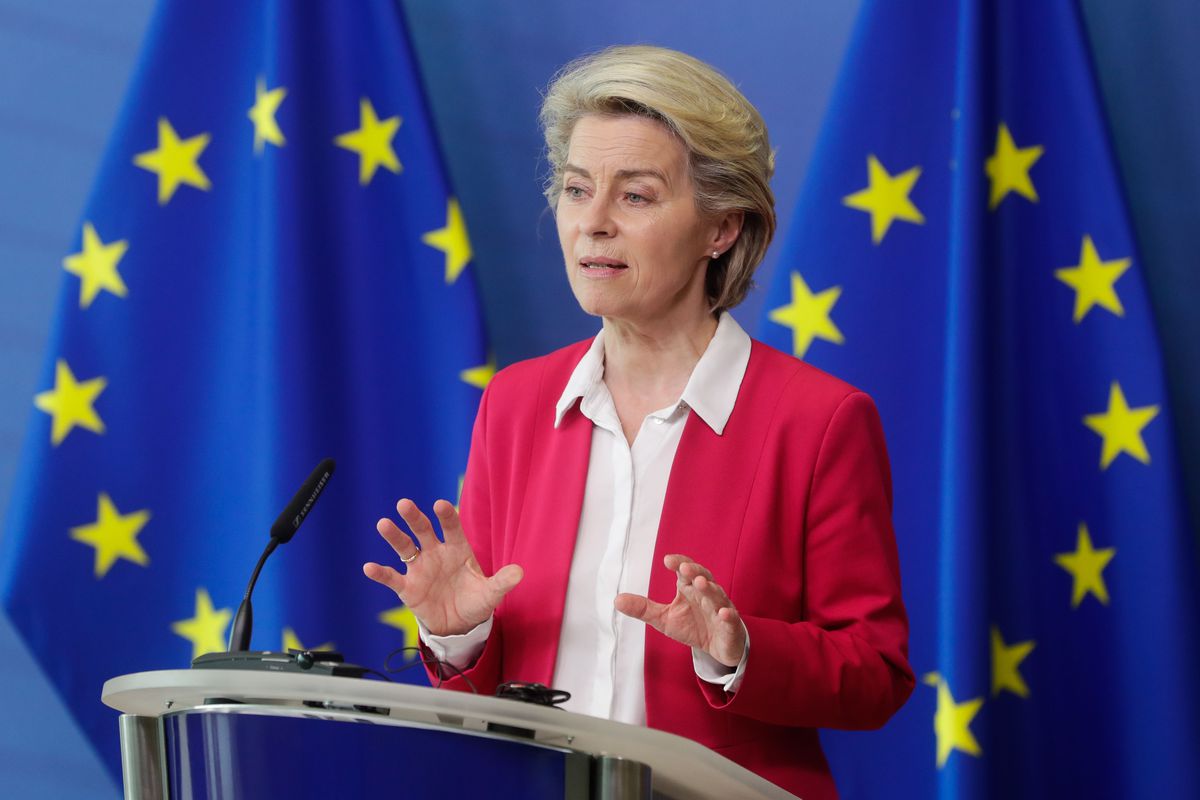 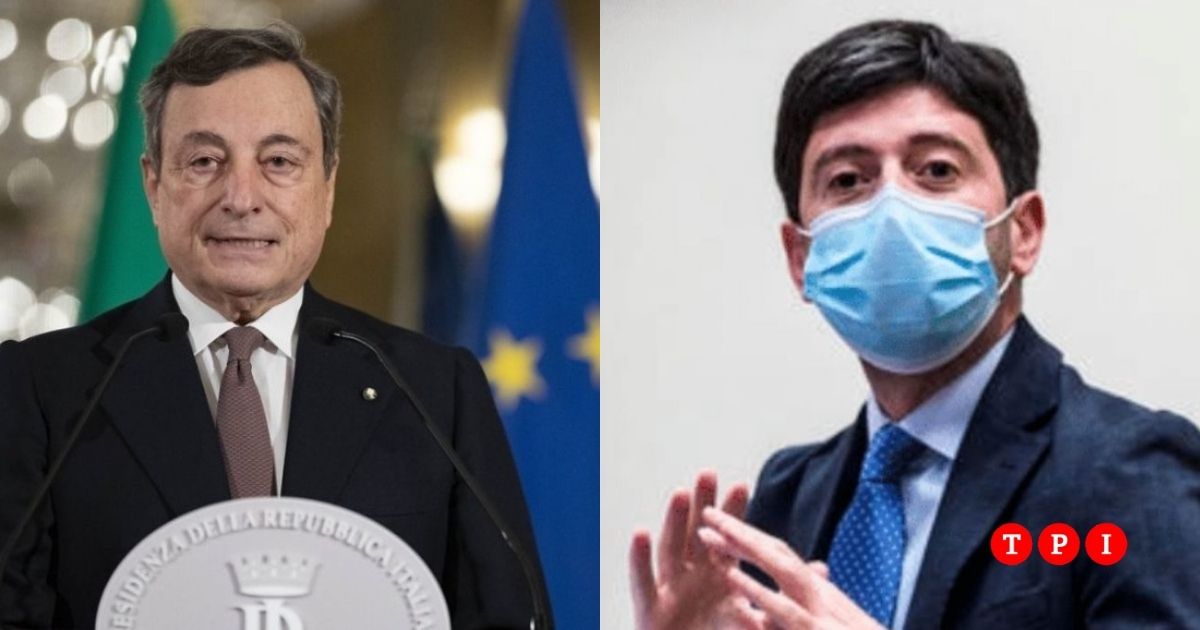