Madrid, world capital of everything 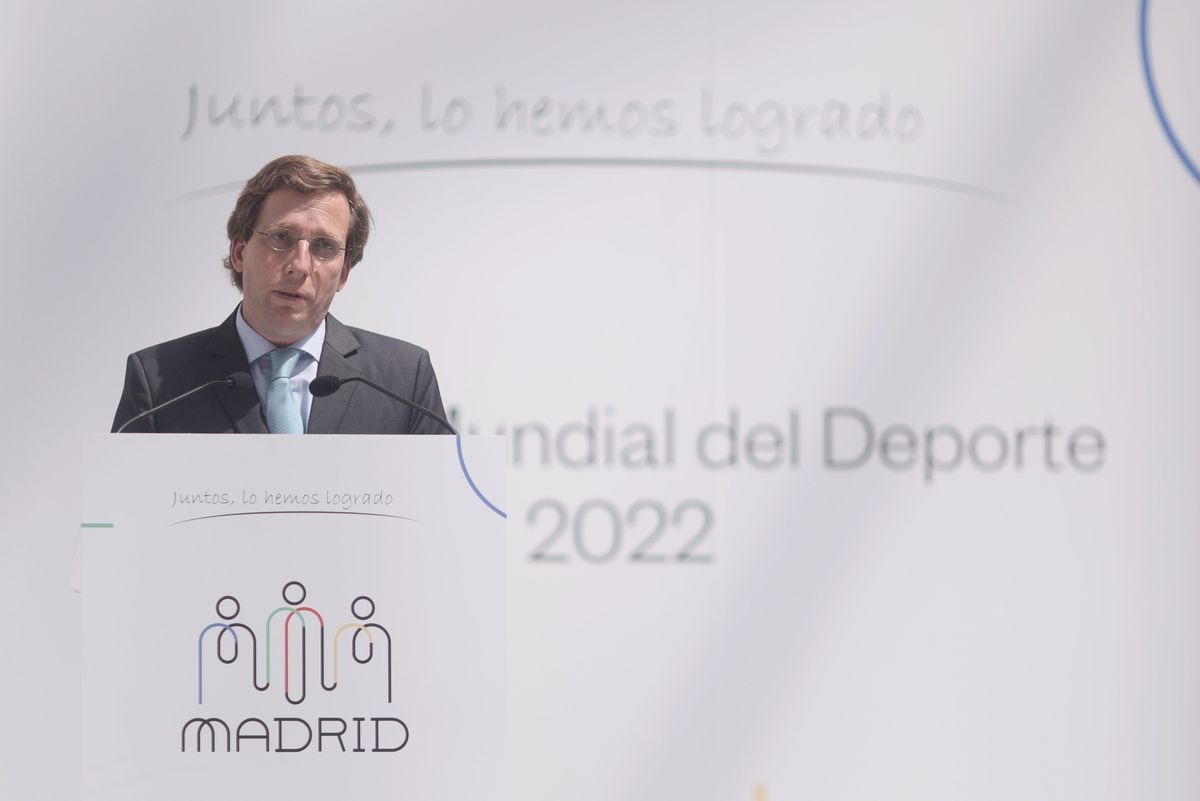 Madrid has collapsed a long time ago, which is why today the bombast of its leaders is not surprising. Mayor José Luis Martínez Almeida has boasted that Madrid is the world capital of the musicals, the innovation, entrepreneurship and the Liberty. He has also boasted of having the best local police in the world and what no other city is capable of organizing a global climate summit in less than a month. “We are the capital of the world right now”, He said to journalists during that meeting in 2019 in which the young environmentalist Greta Thunberg monopolized the spotlight.

For her part, the president of the Community, Isabel Díaz Ayuso, highlighted among other things that Madrid is the world capital of the Spanish and has the best health, suburban Y bullring of the world.

The ambition to be the center of the universe is shared by the right and the left. The previous mayor, Manuela Carmena, promoted the city during her tenure as the world capital of peace, love, the tennis or the right.

The innovation ranking that puts Madrid behind the Portuguese Algarve

This competition began in the times of Alberto Ruiz Gallardón (regional president between 1995 and 2003; mayor between 2003-2011), points out the expert in city marketing, Gildo Seisdedos. During those years when the world went global by leaps and bounds, the city began to build an international brand for itself. This was a great transformation for a city that for a long time had an inferiority complex vis-à-vis Barcelona. Spain was too small for him and Madrid began to play in the league of large cities.

Of course, many statements by Madrid politicians are hyperbolic and the press is very much to blame for not putting them in their place. But sometimes it is free because it is difficult or impossible to verify some claims. On what metrics is Almeida based to say that Madrid has the best local police in the world?

“The concept of world capital often depends on the methodology,” explains Seisdedos, who is a professor at IE University. “I like to ask my students what is the financial capital of the world. New York? London? Well, it depends a lot on whether you are measuring the market for commodities, insurance, etc … ”, he explains.

A good part of the competition is encouraged by organizations and consultancies that seek visibility and business around a ranking that generates media interest: The most beautiful town, the best city for so-called “expatriates”, families or the LGTBI community … classifications are innumerable. And sometimes they are paid.

To this long list of awards, the title of world capital of sport 2022 was added this Thursday. Mayor Almeida and the deputy mayor, Begoña Villacís, presided at the City Council a rather provincial act for such a bombastic title. There were no journalists or international guests there. Emilio Butragueño spoke, who said he was especially proud of his city. A slogan in Spanish boasted of the supposed success: “together we have achieved it”.

In reality, Madrid was the only candidate who had applied for this almost unknown recognition and delivered by an association based in Brussels called Aces Europe. After Madrid paid the 12,000 euro fee to compete, the jury made a virtual visit in April this year (“because of the pandemic, they were unable to travel,” they explained). Madrid will be the third city to hold this award, after Guadalajara (Mexico) and Abu Dhabi.

The jury’s evaluation with the Madrid notes has not been published because “it would violate the Data Protection Law”, as the general secretary of Aces Europe, Hugo Alonso, explains to this newspaper, despite the fact that there is no personal data in play. Alonso highlights that the Aces Europe jury is made up of positions and ex-employees in administrations of different levels in Europe. It also highlights the support that the European Commission has given to the various awards given by its association. Madrid was the first to receive the award for the European capital of sport, in 2001.

Apparently there is also another ranking of sports cities, prepared by the consulting firm Burson Cohn and Wolf (BCW) and that this year has New York on top. London, Los Angeles, Barcelona and Paris appear in the following positions of the list and Madrid is tenth. This ranking is based on interviews with federation presidents and an analysis of popularity in networks.

Perhaps politicians are allowed a certain exaggeration because it is understood that selling to the city in the world is good for everyone. The head of business development for the consulting firm Saffron, Alfredo Fraile, explains that the key is to differentiate whether they make empty proclamations or if they really take action to position the city.

“It does not help me if a politician says that we are the world capital of sports, gastronomy or fashion if it does not have companies, universities or think tanks that generate that talent. Otherwise it will just be makeup, ”says Fraile.

For example, Almeida and other leaders have promoted Madrid as a benchmark for new technologies, boasting of its summit of startups South Summit. “With the celebration of # SouthSummit2019, Madrid has become the world capital of innovation and entrepreneurship ”, Almeida tweeted in the edition two years ago. The sector has taken off in Madrid from an irrelevant position a decade ago. But according to the ranking produced by Atomico, a consultancy in the sector, Madrid occupies a disappointing position at the European level considering its population. It is surpassed in investment and in the number of agreements closed by Stockholm, Amsterdam or Barcelona. That is the state of competition in Europe. When we broaden the focus to include the US and Asia in the race, every city in Europe except London dwarfs.

In this entrepreneurial field there are very optimistic personalities, such as the Argentine investor Martín Varsavsky, known for being the founder of Jazztel and for your tweets enthusiasts about Madrid. Varsavsky talks about the perfect combination of quality of life and employment. “It is safe, it has a good climate, an entrepreneurial environment, access to capital, talent and training …”, Varsavsky lists. “It is the best city to live of all the ones I know.”

Maybe you can’t have everything. Fraile talks about how the stereotype of happiness and the good life attracts tourism but keeps talent away. “Abroad they continue to believe that we take a nap,” he laments. It is probably impossible to aspire to be both labor capital and bar capital at the same time.

Israel is witnessing a crucial week for the “Last Minute” coalition 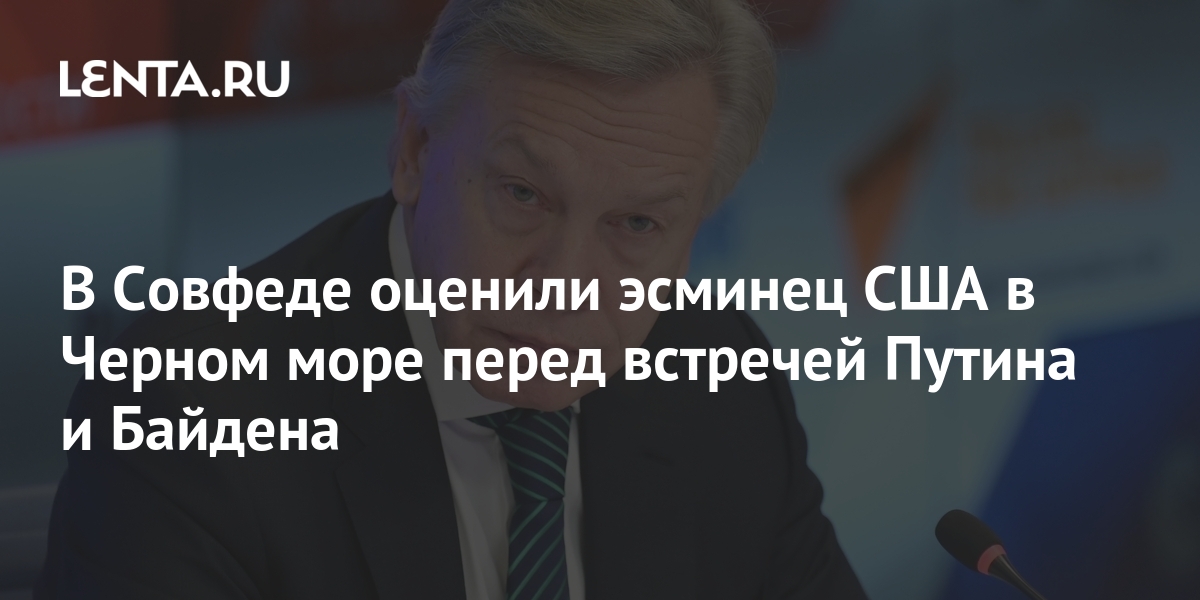 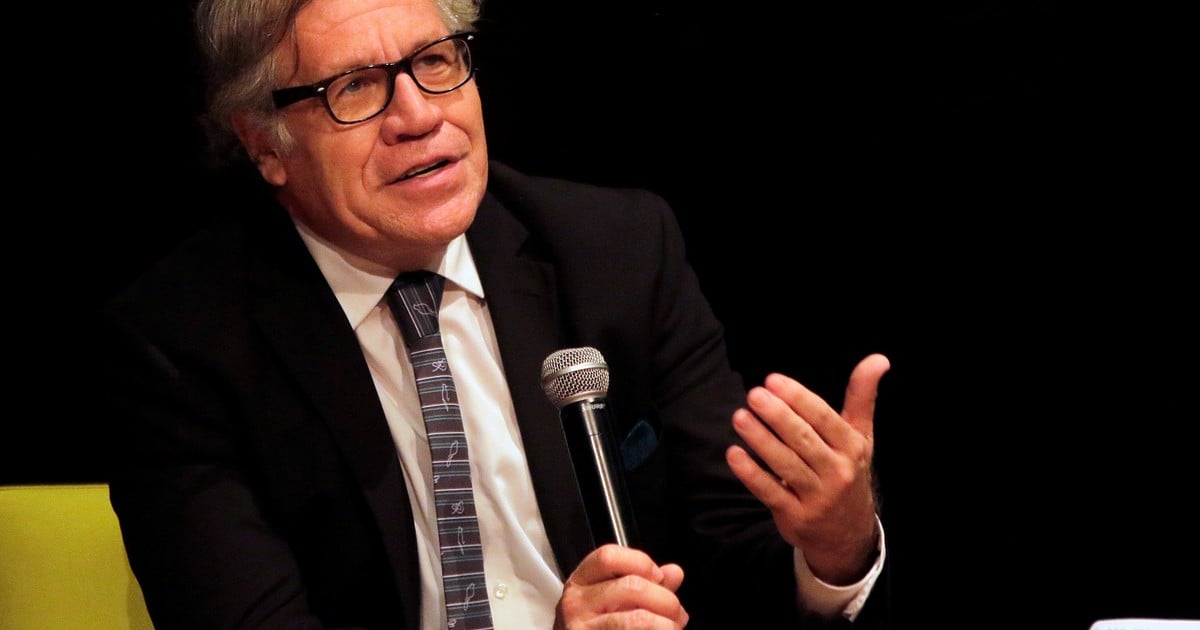 Golf | BBC: Golf is coming up with a new giant bonus money league – starting as early as 2023