Luis Enrique: «I have to try to make the players believe it»

On the eve of Spain’s important rehearsal for the European Championship against Portugal, Luis Enrique insisted on that optimistic message that he tries to instill in his players and the fans. “I have to try to make the players believe it. I think this selection is one of the favorites. If not, I’ll get up and head butt myself. I see the fans as positive, “he said.

He congratulated himself on the return of the public, in this case to the Wanda Metropolitano: “It is something we were all looking forward to. It will be a spectacular moment. We have been without fans for a year and a half and we can’t wait to see 15,000 fans supporting the team.

Back with the goalkeepers, he insisted that he trusts the three he has mentioned. «I know who is going to play, but I am not going to say it. Robert? If you are summoned, you have options. I trust 24. What I see in each workout motivates me more. Any of the three gives me enough guarantee to be calm. I am ready for discussions but delighted with what I have. ‘

The scheme with which he is going to play ?: «My theory is that I can change the system, but I think it is better to master one system perfectly than to have three and not master them. Of course we can play with three centrals. In fact, many of the situations lead us to play with three. In each game there are nuances. I am open to any possibility.

He spoke of the players’ daily work and was surprising when referring specifically to Pablo Sarabia: “Yesterday was a spectacular training session, well above the level I could expect. None of them have surprised me because I know them. I see Sarabia especially motivated. It could be the most positive note. Regarding the European finalists, he said that “they are all very well, but those who have won the most happy.”

Portugal ?: «She is the current champion of Europe and the League of Nations. It is a stimulus, with a top rival. One of the favorites. We are going to try to make our match. The coaches would not like to find us easy matches to secure everything, but … ».

A Rainbow Six Parasite gameplay will appear at Ubisoft Forward 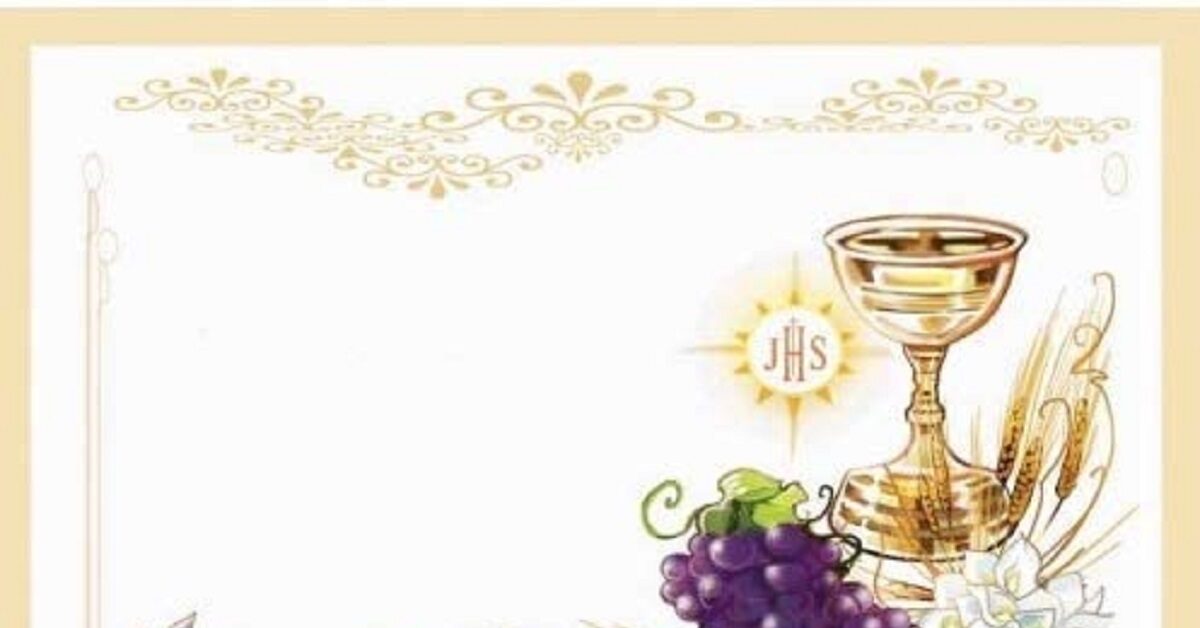 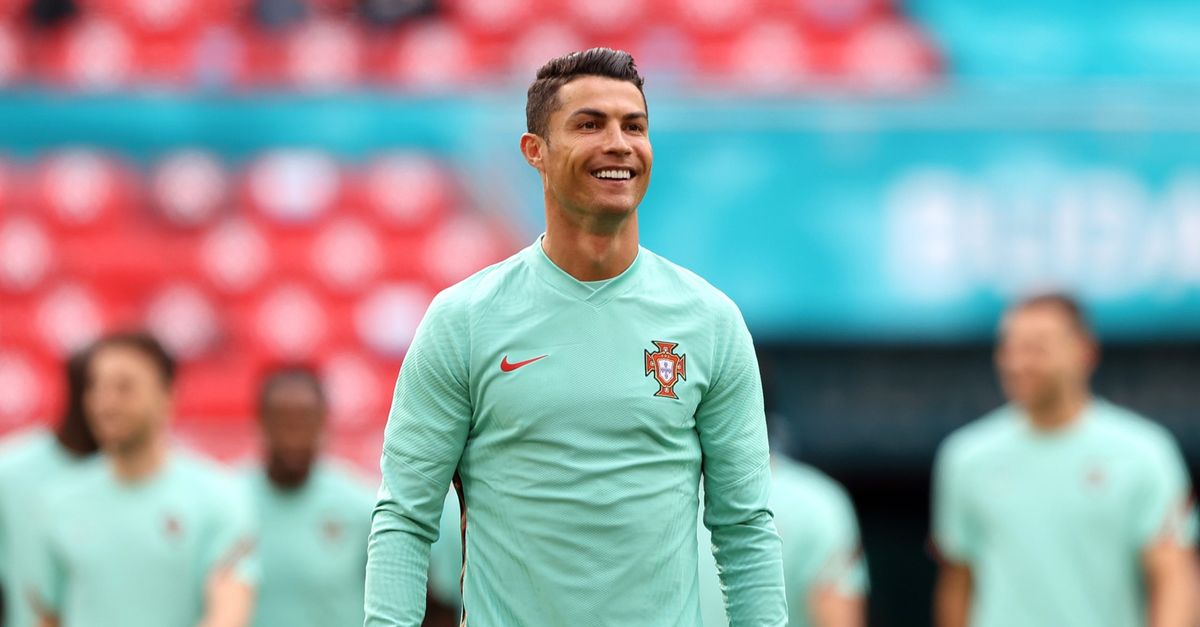 Russians warned about doctors’ advice that could lead to disability

Coronavirus: The infectologist Hugo Pizzi assured that whoever suffered from covid and is vaccinated is left with ‘permanent immunity’