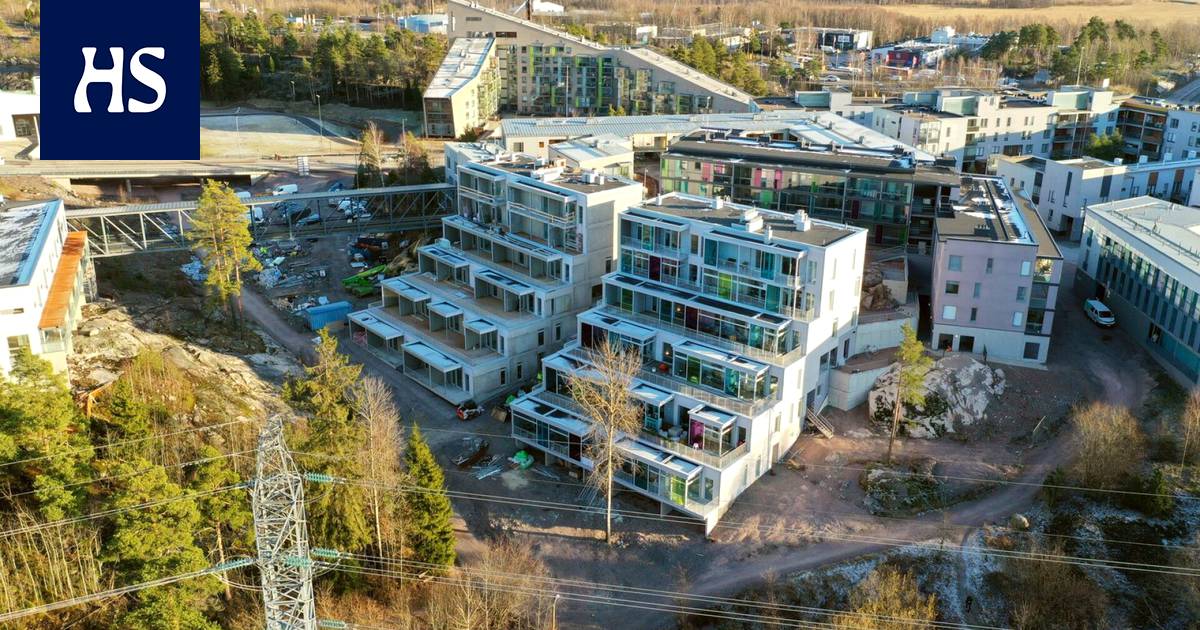 This week, too, several listing news has been heard.

In May Toivo Group, which has announced its listing plans, will start trading its shares on the Helsinki Stock Exchange’s First North marketplace today. With the listing, Toivo Group will become a company listed on the 50th marketplace in First North’s history.

Toivo is a real estate company whose business consists of project development and long-term ownership of real estate. Toivo’s real estate development and ownership, according to the company, is focused on the attractive “micro-locations” of growth centers. 98 percent of its apartments are located in the Helsinki, Tampere and Turku regions.

“As a team, we strongly believe that ordinary Finns need affordable and attractive homes in good locations. We want to provide them with a better, more humane and customer-centric resident experience, ”comments the company’s CEO. Markus Myllymäki in the bulletin.

Finnish companies the pace of listing has been record high this spring and early summer. This week, listing news has been heard from the department store chain Puuilo, among others.

Puuilo, which will be listed on the main list of the Helsinki Stock Exchange, began its IPO today. The company’s price per share in the issue is estimated at EUR 6.2–6.6.

On Monday, Puuilo’s CEO Juha Saarela said that in connection with the listing, the company is aiming for a maximum valuation of EUR 560 million.

Read more: The battle for the dominance of Finnish discount halls is intensifying, now Puuilo, who is almost 40 years old, is trying to rob Tokmanni’s crown – “you can make a deal from a rougher hall”

Spinnova, which will be listed on the First North marketplace, also started the IPO today. On Thursday, the company announced Adidas’ committed IPO as an anchor investor.

Three women, three children and a family due to egg donation