Listed companies Tieto-Evry’s CEO sold shares just before the company lost the tender – Fiva investigates all “findings from outside, unless they are manifestly unfounded” 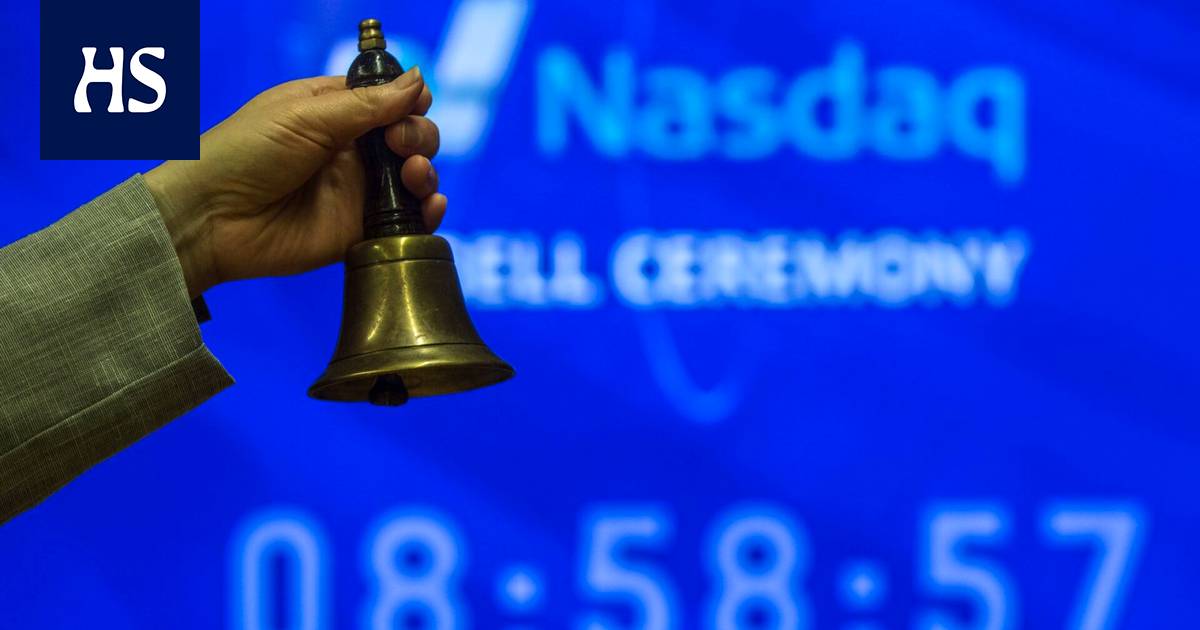 If the director of a listed company trades just before the release of a significant stock exchange release, this may be a misuse of inside information.

Listed companies executives and insiders must be careful when making stock transactions. Trading in a company’s own share is prohibited by law, for example, 30 days before the publication of each interim report.

In addition, the misuse of inside information is prohibited, ie the company’s director may not, for example, use information that has not yet been published in public, which may have a material effect on the company’s result and share price.

In Finland, the Financial Supervision Authority (Fiva), which is responsible for supervising the regulations concerning the financial markets, ie banks, insurance companies and the stock exchange, supervises the accuracy of reports made by the company’s executives on share transactions and cases of misuse of inside information.

“EU regulation requires that transactions by executives be reported within a specified period of time. In addition to timeliness, we can investigate cases where there is a suspicion of insider dealing, ”says Fiva’s lawyer. Pia Ovaska.

HS said on Saturday that IT services company Tieto-Evryn managing director Kimmo Alkio in May, it sold nearly one-fifth of its Tieto-Evry shares the day before the company lost a hundreds of millions-euro contract for government IT services.

According to a stock exchange release published by Tieto-Evry, on Wednesday, May 5, Alkio sold almost 12,000 Tieto-Evry shares for a total of just over EUR 345,000.

Read more: Tietoevry’s CEO sold shares in a large wholesale company the day before the state decided to go to another company for a major tender – “Nothing to do with the tender,” the company tells HS

The transaction took place the day before the state procurement company Hansel decided that the state’s data center and capacity services will be provided for the next eight years by Tieto-Evry’s competitor CGI. As of 2014, the services had been provided by Tieto-Evry.

Tieto-Evry was told To HS, not to Alkion the timing of the share sale is related to the bidding, but the sale was made “appropriately at a time when there were no sales or purchase restrictions and just after the company’s first quarter earnings announcement”. Tieto-Evry published its first quarter interim report on April 29.

Fiva is told that it does not comment on individual cases or whether the supervisor intends or has taken Tieto-Evry to investigate the case.

“As a general rule, we investigate all observations that come to us from outside the house, unless they are obviously unfounded,” Ovaska says.

Anyone can report to Fiva through its whisteblowing system. Fiva also initiates investigations based on its own findings.

“We evaluate, for example, whether the matter could be classified as inside information of the company and whether the executive had some sort of buy or sell program that resulted in a transaction at a particular point in time.”

Fiva may impose a penalty payment on a manager or company if there are errors or delays in the announcements of executives. According to the law, the manager must notify Fiva of the transactions within three working days of the sale or purchase, and after two days the company must notify the transaction in a stock exchange release.

“If it’s not a problem with the report, but possibly a misuse of inside information, Fiva can make an inquiry to the police,” Ovaska says.

In minor cases of insider dealing, Fiva can also handle the matter and impose a penalty fee, but this is less common and there is no real euro limit for “minor” acts, according to Ovaska.

In part the transactions of executives in listed companies must be audited internally before they are actually made. Tieto-Evryn insider rules according to the company’s CEO and board members must notify their transactions in advance by email to the chief legal officer. According to the company listed on the Oslo Stock Exchange, the operating model also complies with Norwegian legislation. Such an internal review of a company is called compliance.

According to Ovaska, Finland does not regulate whether management transactions must be announced in advance within the company. However, prior checking can avoid penalties for damage and forgetfulness, for example.

“Compliance is a good way to make sure it’s a good time to trade,” Ovaska says.