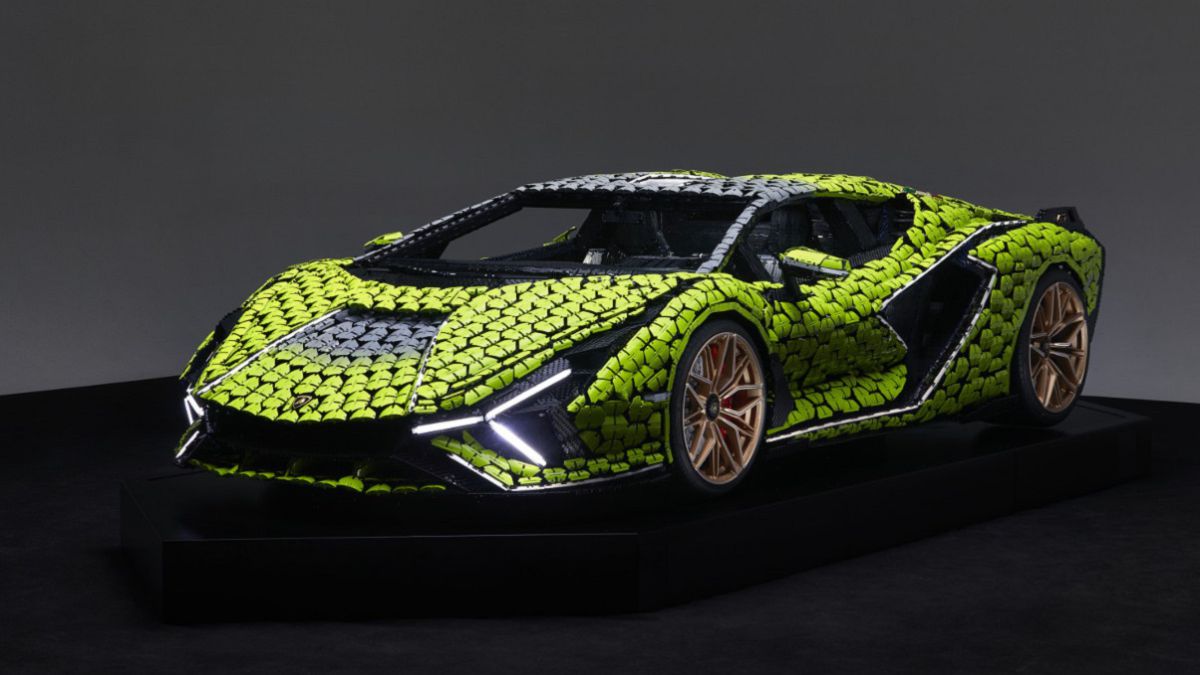 LEGO, the well-known toy company of Danish origin, has shared a video of the manufacturing process of a model of Lamborghini, the Sián FKP 37, life size. They have done it with their popular pieces and thanks to the work of 15 specialists from the two companies, both from LEGO and from the Italian car manufacturer.

The experts of the toy house, supported by the sports brand designs, began planning this ambitious project. Thus, the engineers took care of create all vehicle parts, details, lights and colors. In total more than 400,000 LEGO pieces which were later assembled by construction specialists.

For its realization, about 8,660 hours, between project planning and final construction. After the job was done, an imposing Lamborghini Sián FKP 37 was raised with parts Lego Technic, with a final weight of 2,200 kilos and the same dimensions as the real model: 4.98 meters long, 2.10 meters wide and 1.13 meters high. Also has front and rear lights and it does not lack detail on the inside, with a brick built steering wheel adorned with the brand’s emblem.

Previously, the toy company had succeeded in launching a 1: 8 scale replica of this same model. This experience served as a first collaboration between both companies to share design and innovation. The model, presented last year, has 3,969 pieces.

The most powerful sports car of the brand

The model represented is the Italian brand’s first electric supercar and, in turn, the most powerful manufactured so far, exceeding the 350 kilometers per hour. It is, however, a limited production car, and was presented at the Frankfurt Auto Show in 2019. It combines a 6.5 V12 engine and an electric block, with which develops 819 hp of power and goes from 0 to 100 km / h in 2.8 seconds. Slightly different performance than a model made from cardboard which was sold for more than 8,000 euros. 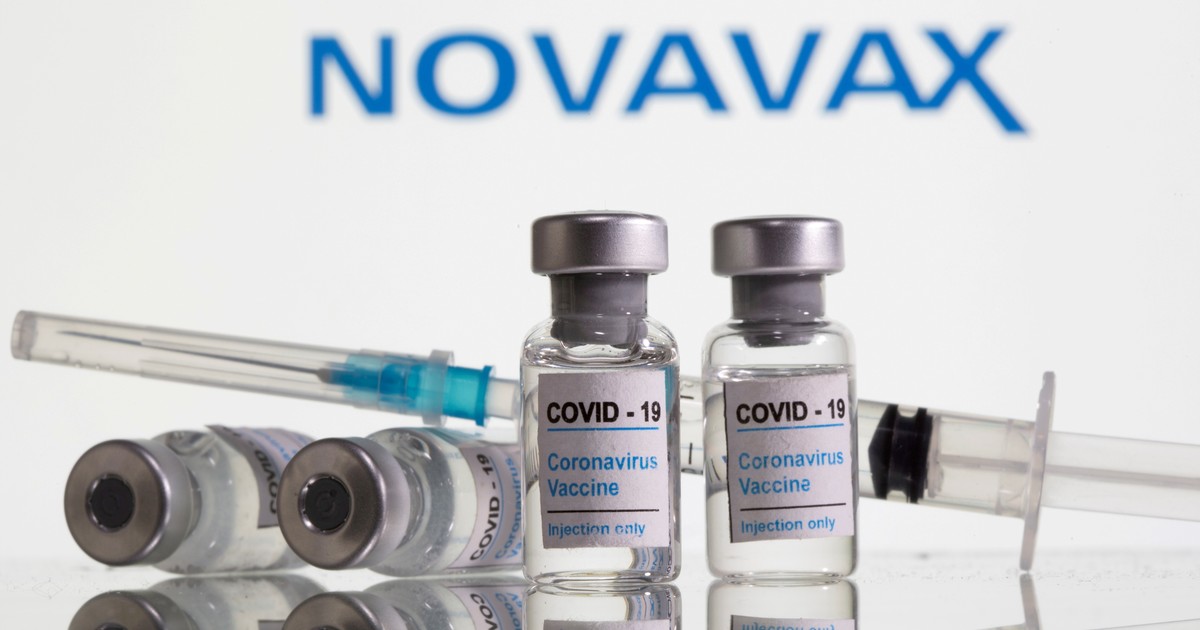 The European Football Championship starts: There is a public viewing in Stuttgart