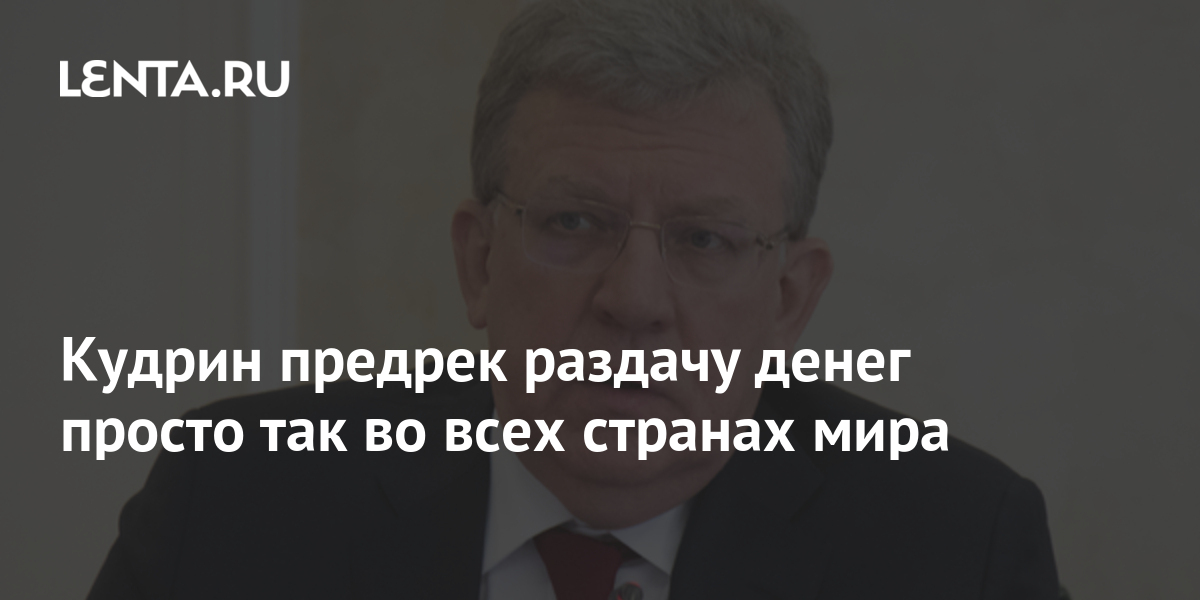 The head of the Accounts Chamber, Alexei Kudrin, predicted the distribution of money to citizens in all countries of the world just like that, in the form of an unconditional basic income in the future. He stated this on the sidelines of the St. Petersburg International Economic Forum (SPIEF), he is quoted by TASS…

According to him, all states will pay a guaranteed minimum income to their citizens.

“Looking into the future, I think that such a minimum guaranteed income – it is also called the unconditional, basic income in the world – that eventually countries will come to this,” he said.

He noted that the minimum volume of benefits related to education and health care will be provided unconditionally. “But this income will be too minimal to live fully,” concluded Kudrin.

Earlier, Kudrin said that with the allocation of additional funding in the range of 300 billion rubles, Russia will be able to halve the level of poverty in the coming years. Now the country intends to achieve such a goal by 2030, but this, according to Kudrin, can be achieved within three years.

The initiative to introduce an unconditional basic income in Russia on May 25 was announced by the chairman of the “Fair Russia – For the Truth” party, Sergei Mironov. The bill, he said, should soon be submitted to the State Duma, and it will be considered by the next parliamentary composition after the September elections. The politician considers the introduction of a basic income to be extremely important for the fight against poverty.

Mourinho alludes to Villa and Aspas comes to mind 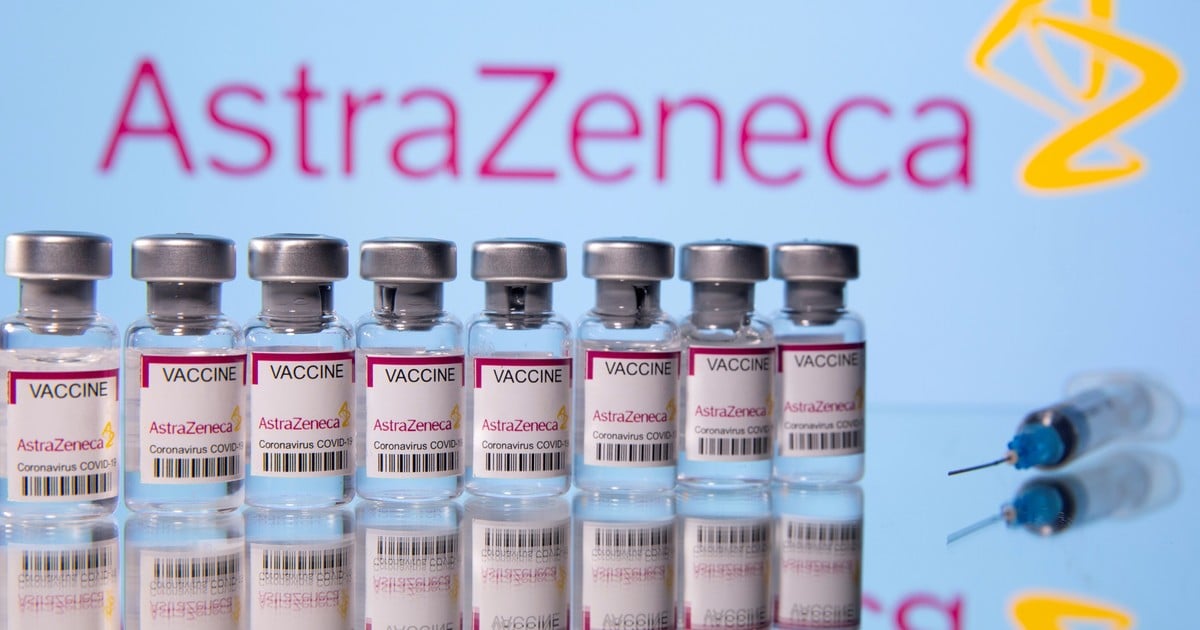 Nature We want Kivinoka to be even more refreshing: a camping area and a cycling route are planned