Oleksiy Danilov, the secretary of the National Security and Defense Council (NSDC) of Ukraine, named Germany and France responsible for the fact that Crimea became part of Russia in 2014.

According to Danilov, it was these countries that refused Ukraine and Georgia an action plan for NATO membership in 2008, after which Russia “occupied” the territory of the peninsula.

“I believe that the two countries should be held accountable for this,” he told reporters during a briefing on Friday, June 4.

The NSDC secretary noted that when one country violates the borders of another, it is not enough to be simply “worried”.

Earlier, on May 26, Ukrainian Foreign Minister Dmitry Kuleba said that Kiev was disappointed by the lack of an invitation to the NATO summit. According to him, Kiev does not understand how it is possible to hold an alliance summit against the background of “aggressive actions of Russia against Ukraine” without the participation of Ukraine itself.

In turn, the official representative of the Russian Foreign Ministry, Maria Zakharova, said that Ukraine’s accession to NATO would in no way help harmonize the situation inside the country. According to her, Kiev must solve internal problems and focus on objective difficulties.

The summit of the leaders of the NATO countries will take place on June 14 at the headquarters of the alliance in Brussels. Only allies will take part in it, NATO partners, including Ukraine and Georgia, were not invited.

Crimea became a region of Russia after a referendum held there in the spring of 2014, in which 96.77% of Crimean voters and 95.6% of Sevastopol residents voted to join Russia. Kiev considers Crimea to be its own, but temporarily occupied territory. The Russian leadership has repeatedly stated that the inhabitants of Crimea democratically, in full compliance with international law, voted for reunification with the Russian Federation.

Warriors 2021: participants, drivers and who will lead Lions and Cobras 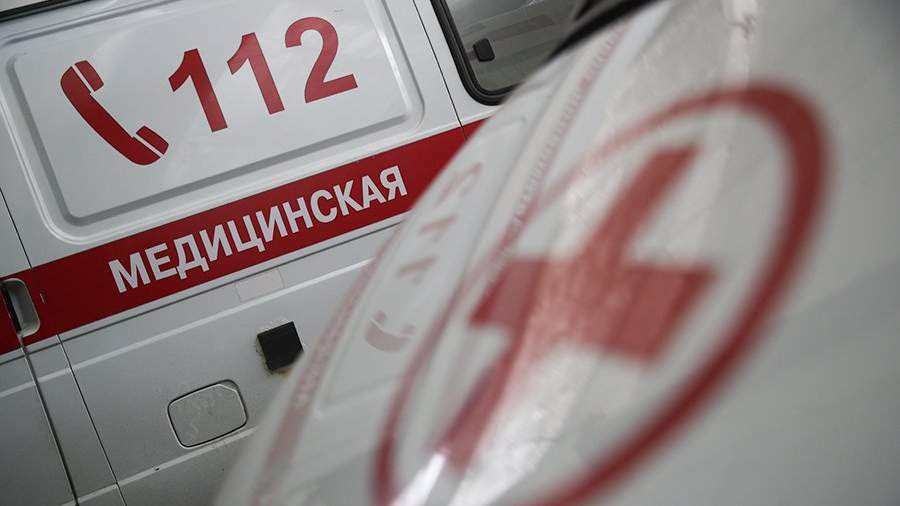 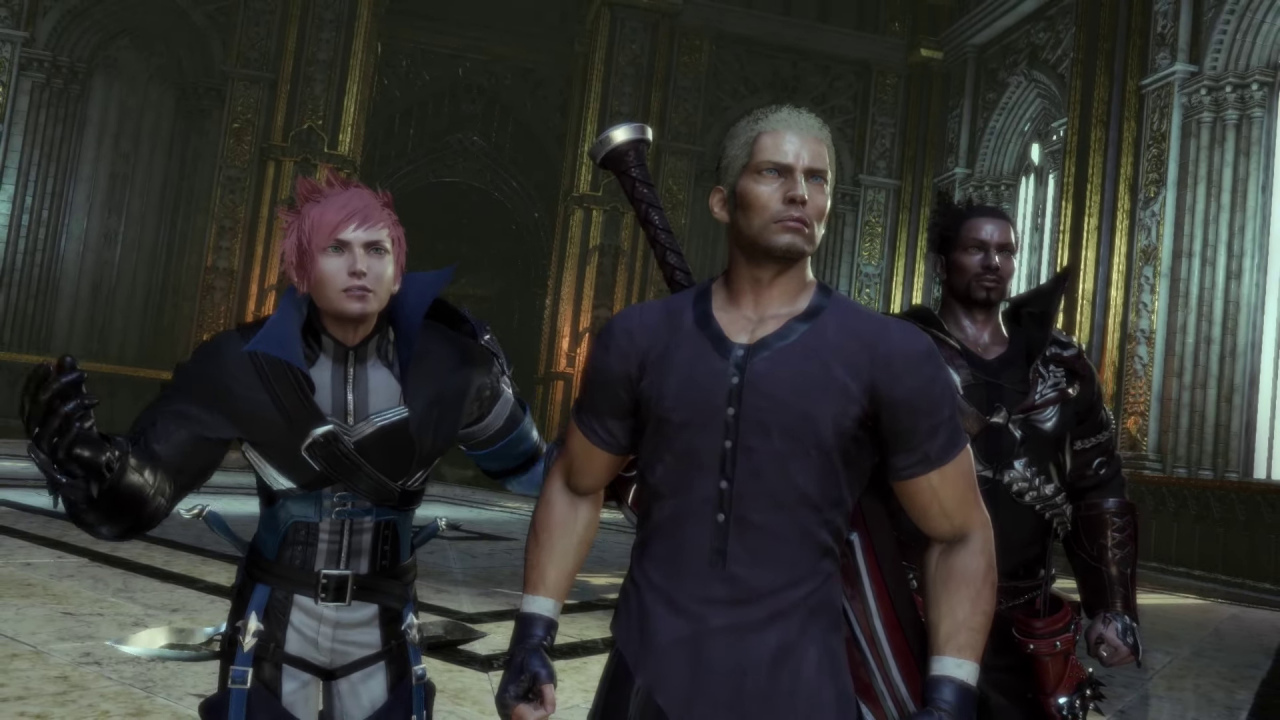 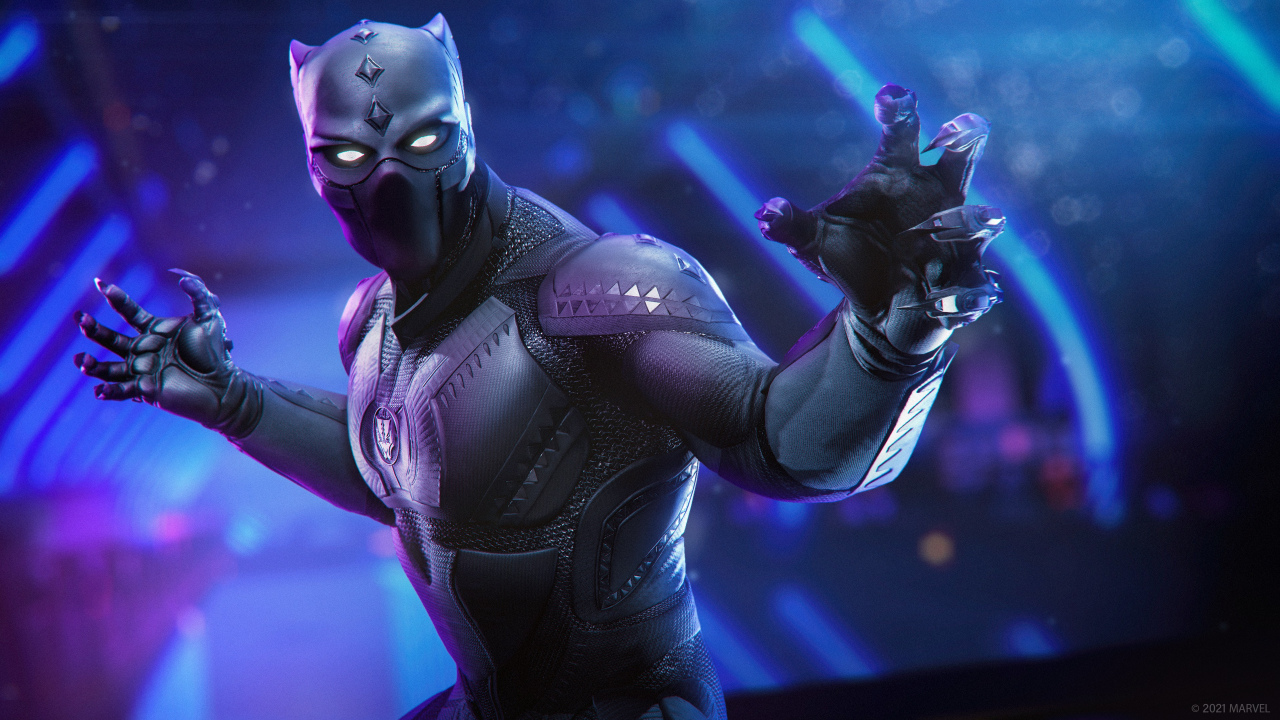 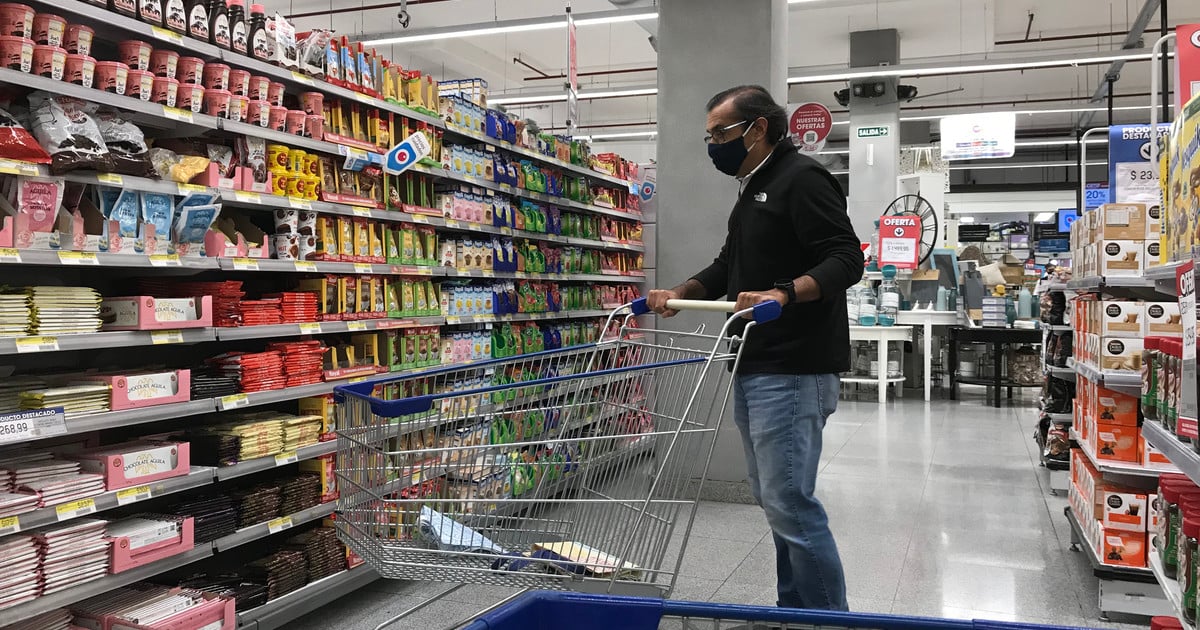 Dance evaluation Quartet dance performance tests the norms: it is still rare for those defined as mentally handicapped to become main performers