D.he Atlantic is almost a kilometer deep at this point. Three miles off the coast of Tenerife, a diving robot found the little girl’s body in a gym bag. Since April 27, six-year-old Olivia and her one-year-old sister had disappeared. Her father had not brought the two daughters back to their mother, from whom he lives separately. There is also no trace of the 37-year-old man.

A few hours before Olivia was found on Thursday afternoon, the mother had expressed her confidence. The crew of the research vessel of the Spanish Oceanographic Institute had fetched an oxygen cylinder and a duvet cover from their divorced husband from the sea. The mother hoped that this was “all just theater”, which should distract from the fact that he had fled with the two girls and that they were still alive – she was “super positive”. Actually, the research ship, which is equipped with a sonar system and a remote-controlled underwater vehicle, should be withdrawn on Tuesday. Two days later, the robot hid the girl’s body next to another empty pocket. They were attached to the anchor of the motorboat.

Queen Letizia and Prime Minister Pedro Sánchez expressed their pain and compassion on Twitter. In the social networks, numerous shocked Spaniards expressed their condolences to the mother. The city of Santa Cruz remembered the girls who were kidnapped by their father at 12 noon: they would “never see him and their daughters again,” he told her in a phone call the night he disappeared ; the couple had split up last year. The next morning the police found his abandoned motorboat off the coast near Güímar, not far from the child seat of one of the girls floating in the sea. Police later discovered traces of his father’s blood on board.

At times, more than 60 officers looked for the children, assisted by planes and ships. The recordings of a surveillance camera at the sports harbor in Santa Cruz soon aroused serious suspicion. They showed how the father carried several bags onto his boat without the girls being seen. At around 10 p.m. he went out to sea for the first time, then returned again and then finally disappeared by boat after midnight. According to press reports, he wrote farewell messages to his father and some friends that night suggesting suicide.

The relationship with his partner, according to the Spanish media the daughter of a German immigrant, had apparently been broken for a long time. Allegedly, he should have rejected her new partner. “This violence, which is used against mothers in order to hit them where it hurts the most, is a matter of state,” said the Spanish Minister for Gender Equality Irene Montero.

According to official statistics, 39 children in Spain have been murdered by their fathers or their mothers’ partners in the past eight years. In addition, 18 women were killed by their husbands or former partners this year, ten since the beginning of May alone – a total of 1095 since 2003. On the day Olivia was found, another murder of a seventeen-year-old near Seville affected the country. Her former boyfriend confessed and led the police to the remains of her dismembered body.

While the search for little Anna continues, women’s rights activists called for demonstrations in front of town halls across the country that evening. 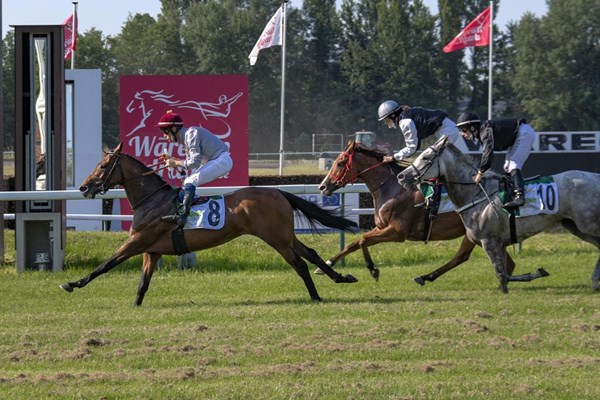 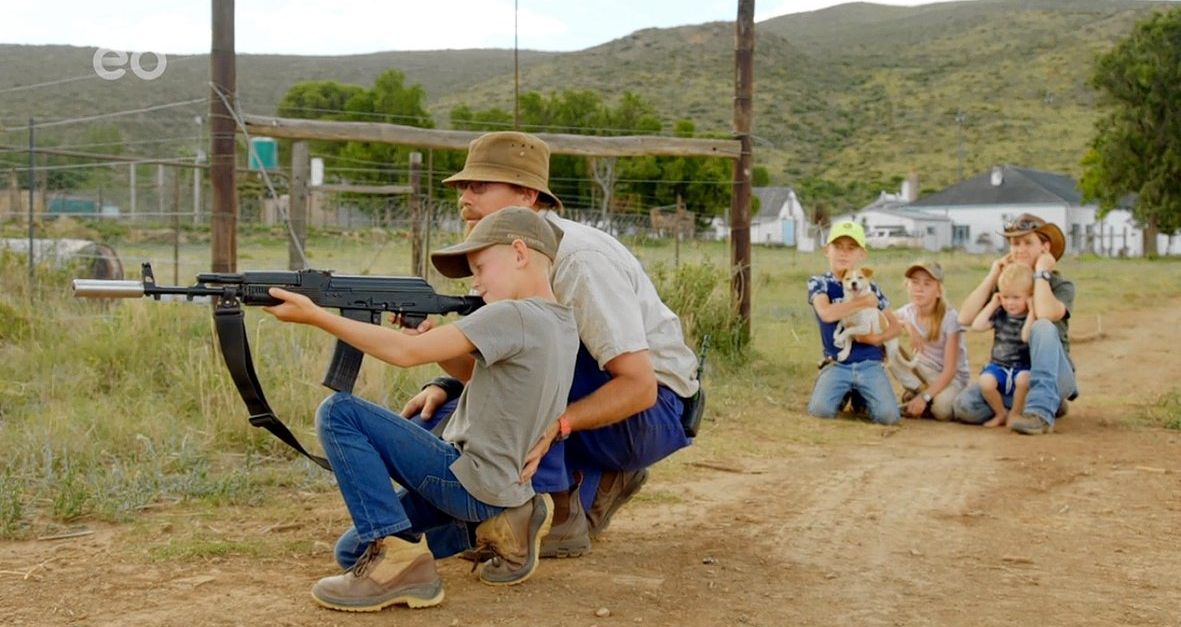 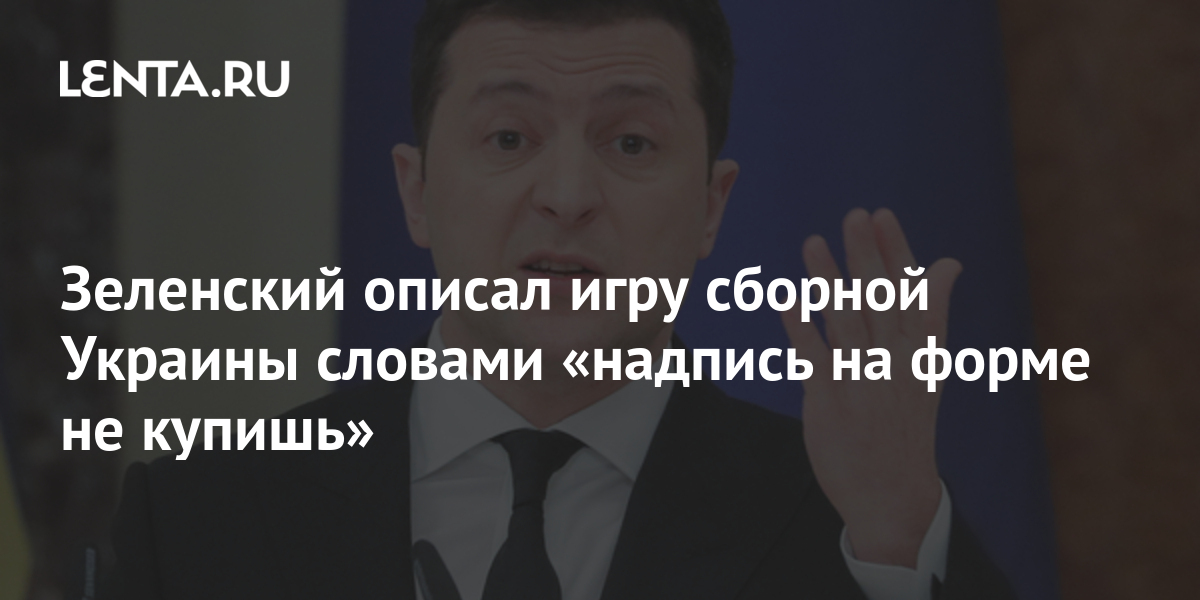 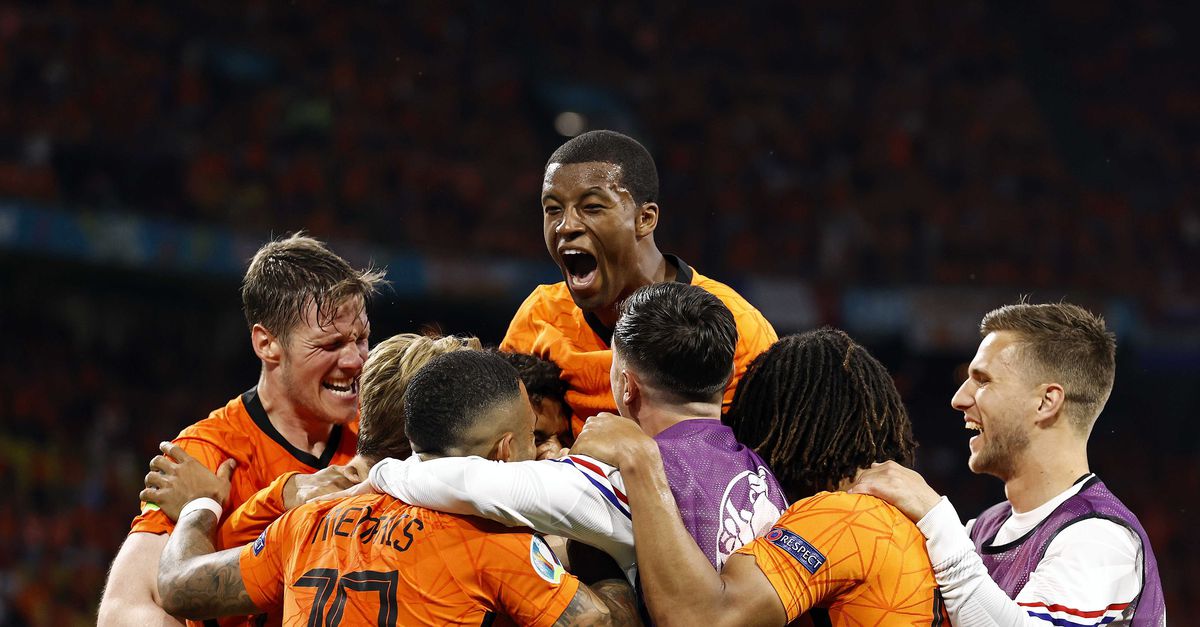 Lucifer season 6 has 10 chapters: screenwriter explains why they shortened plot