Yair Lapid hastened to the end to communicate to President Reuven Rivlin that he has the necessary support to form a government. After a marathon day of negotiations, the leaders of the eight parties that are part of the “government of change” put their signature on a document that may be the beginning of the end of the Benyamin Netanyahu era if it achieves final ratification by Parliament. The highlight of the night was the broadcast of the photograph in which Yair Lapid (Yesh Atid), Naftali Bennett (Yamina) and Mansour Abbas (United Arab List) were seen smiling with the document of the signatures in front of them, a Historical photo, since for the first time an Arab party is part of a government coalition in Israel.

Everything had to be closed before midnight, which is when the deadline expired, and the pact went ahead despite strong differences between the signatories. The only common ground between these far-right, right, center, left and Islamist parties is the desire to see Netanyahu out of power, and that desire overpowered everything else.

Rivlin congratulated Lapid, but reminded him that now “the agreement requires the endorsement of Parliament” and that moment will have to wait at least a week. This time plays in favor of a Netanyahu who until the last moment will try to boycott the agreement so that they cannot add the 61 necessary seats. If that vote goes ahead, Bennett will be appointed prime minister for two years and then hand over power to Lapid. Netanyahu would be out of a position he has held for twelve years.

The 60-year-old is the nephew of historic Foreign Minister Abba Eban, grandson of Chief Rabbi Yitzhak HaLevi Herzog, and son of the late Haim Herzog, Israel’s sixth president from 1983 to 1993.

During the governments of Ariel Sharon, Ehud Olmert and Benyamin Netanyahu, he has held up to six ministerial portfolios.

“We have signed after reaching very important agreements for the Arab minority,” said Abbas, who has become the great figure of the moment. The two big points that the Islamists put on the table were the legalization of irregular Bedouin villages in the south of the country and the reversal or suspension of a law that facilitates the demolition of illegal houses. Having achieved these two points, Abbas, who also had meetings with Netanyahu and who has become a key player after the elections, signed the document.

As the negotiation to form the government of change squeezed every minute before midnight, Parliament elected Isaac Herzog, 60, as the new president of Israel for the next seven years. The former Labor leader and current chairman of the Jewish Agency won 87 votes to 33 for his rival, Miriam Peretz, and will be sworn in on July 9.

The campaign for the presidency of the last two weeks has been marked by respect between the two rivals, nothing to do with the disqualifications and insults between the candidates who aspire to the post of prime minister. “I come to build bridges of agreement to unite even the most remote, here within Israel and with our brothers and sisters in the diaspora,” were the first statements of the new president of Israel, a symbolic position in a country where power is in the hands of the head of government.

“Dear ‘Bougie’ (Herzog’s nickname), protecting the character of the State of Israel is a great responsibility,” the current president, Reuven Rivlin, reminded him in a message written on Twitter. This responsibility is not new in the family, since his father, Haim, was president between 1983 and 1993. It is an illustrious saga and closely linked to the Zionist leadership, since ‘Bougie’ is also the grandson of the country’s first chief rabbi and nephew of Abba Eban, Israel’s Prime Minister of Foreign Affairs and Ambassador to the United Nations and the United States. “Herzog will provide a much more moderate image to the international community that can serve as a balance to the arrival of Bennet,” said Allison Kaplan in her opinion column in the newspaper ‘Haaretz’. 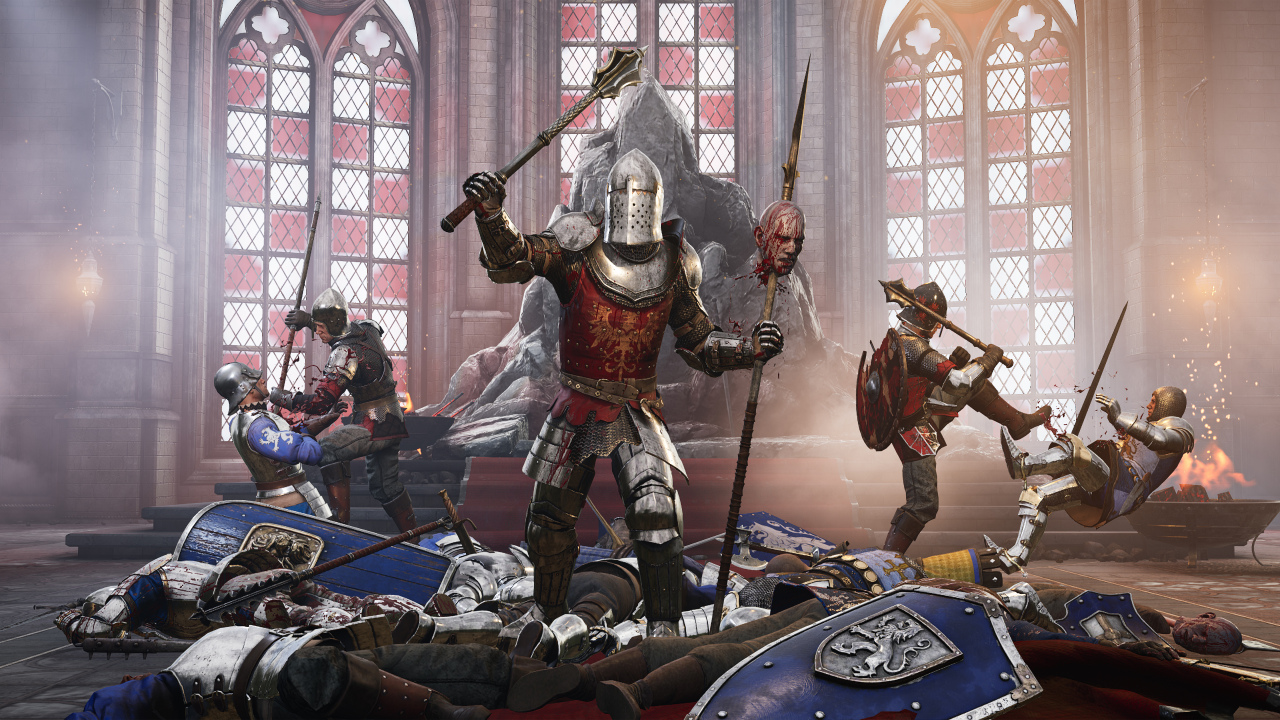 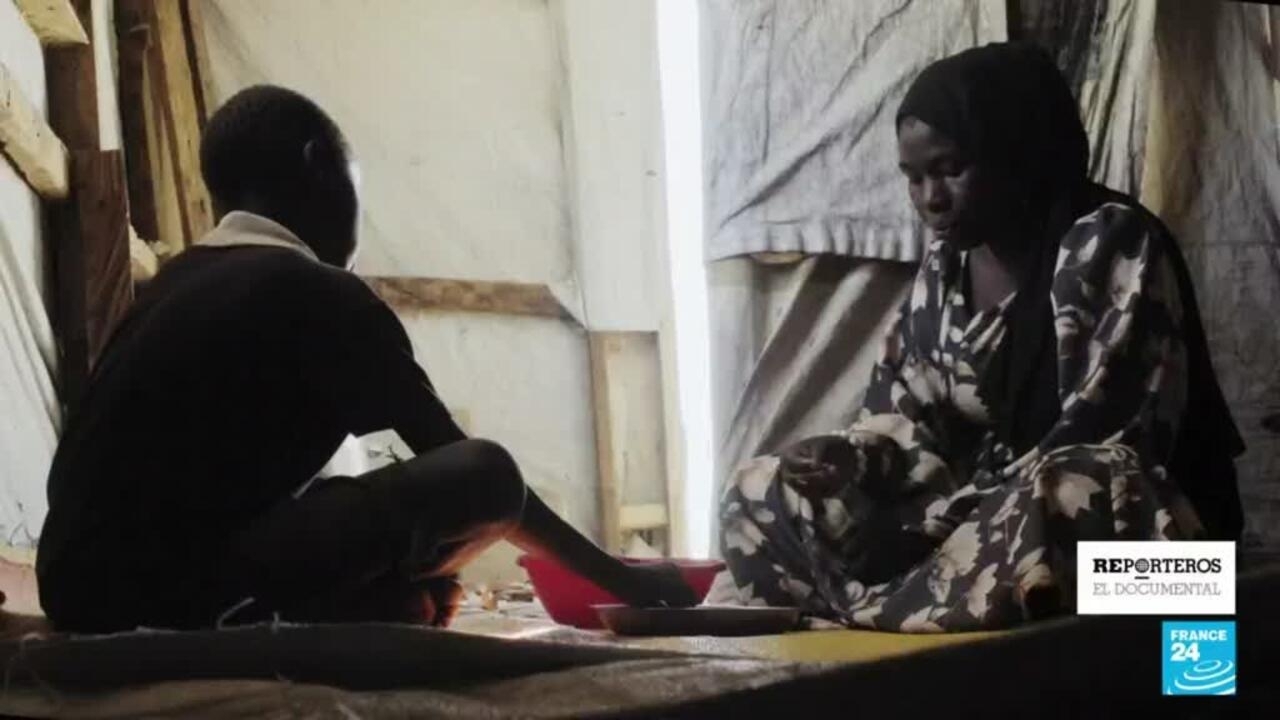 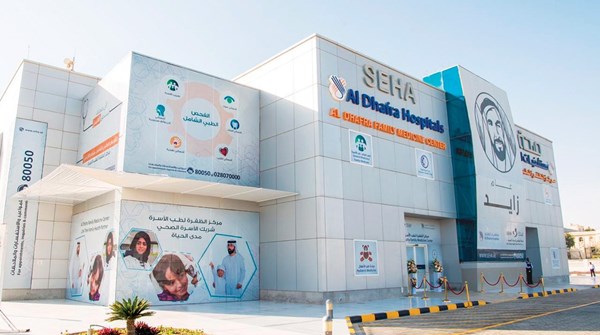 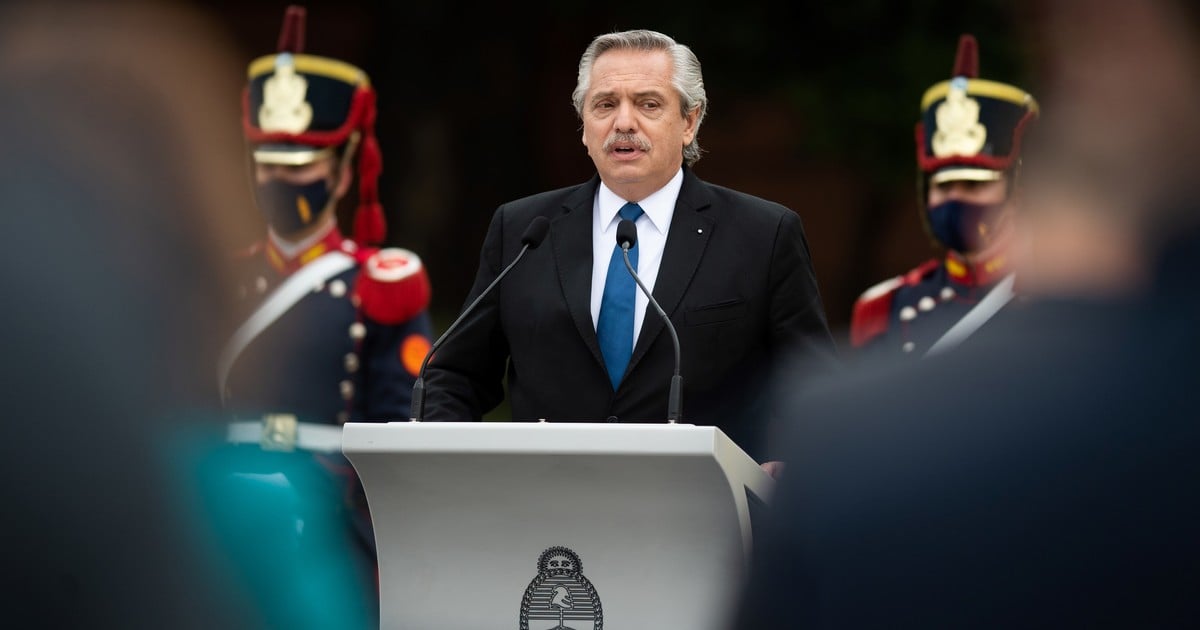 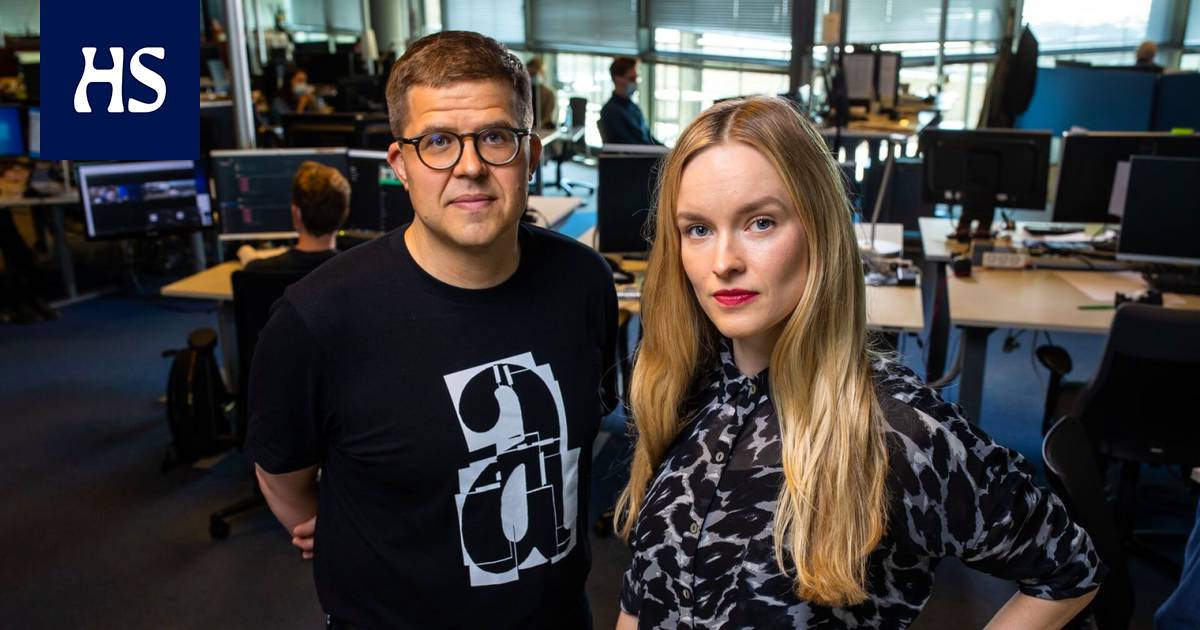 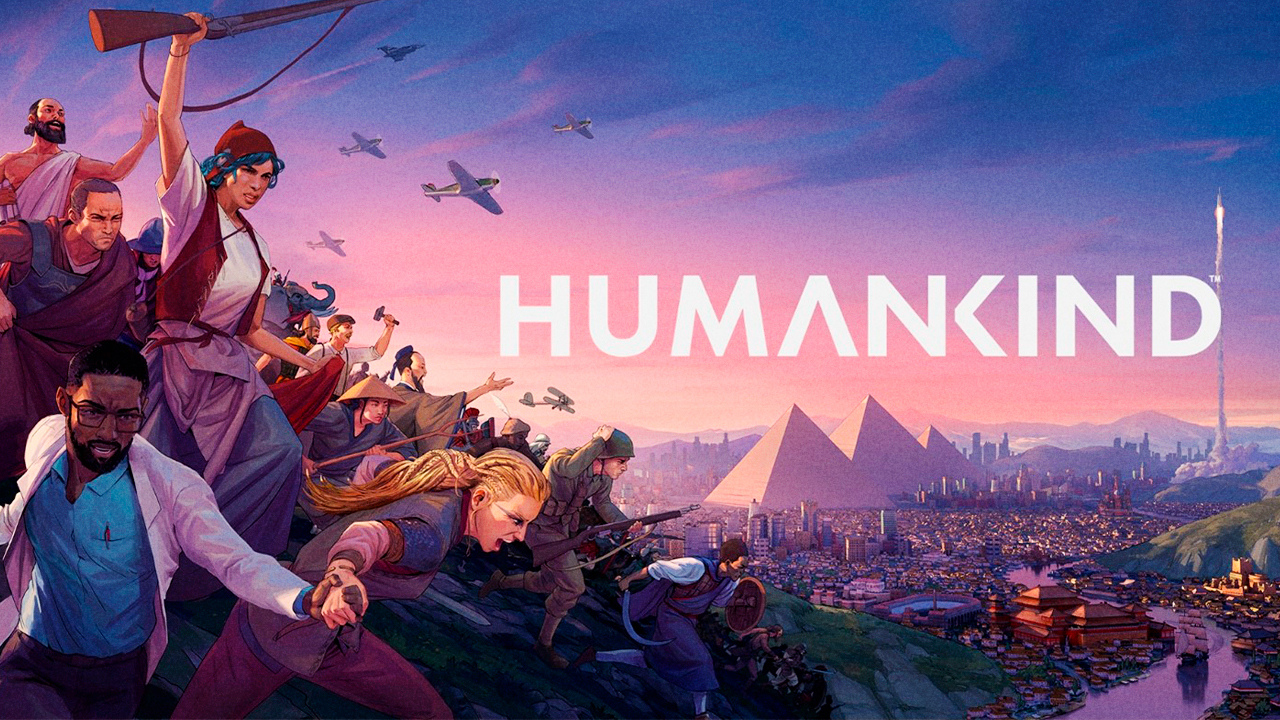