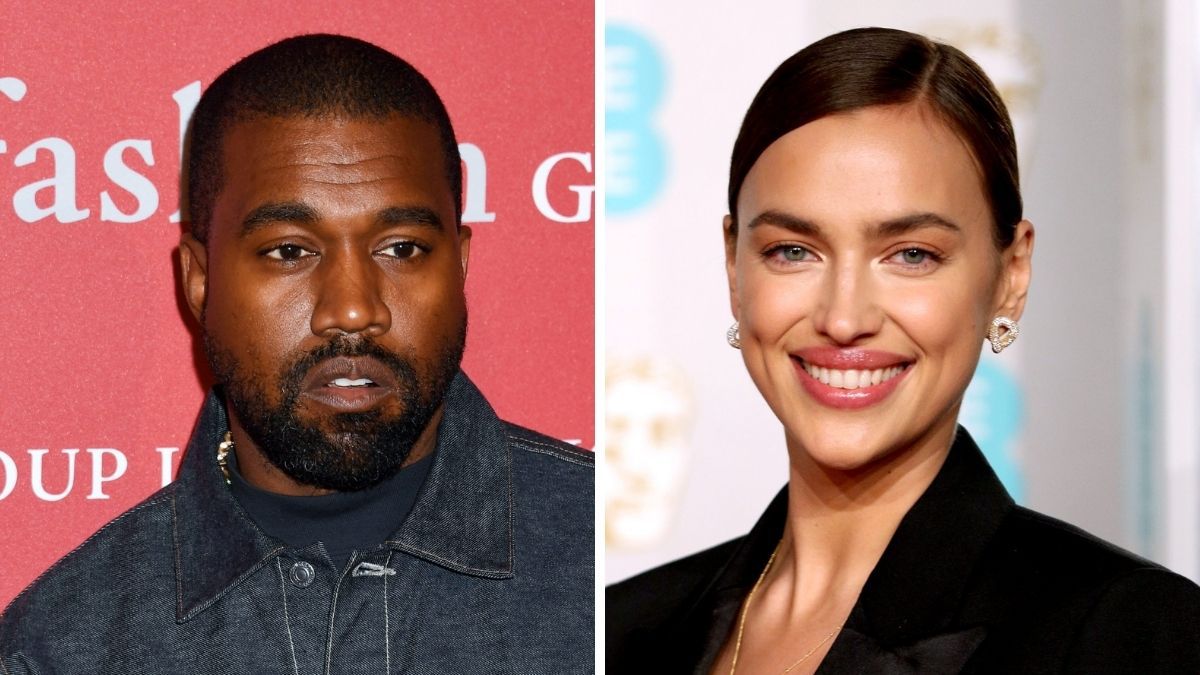 With the arrival of the summer season and the little by little opening of the world after the coronavirus, stories that were so frequent a couple of years ago reappear. Love affairs in hotels in Provence, clandestine flights landing in distant airports, cross-information and party sources confirming what interests them the most. In this case, Irina Shayk and Kanye West are the protagonists. It is announced that they are a couple, or that they are beginning to be one. As is usual in these cases, the details are in the public domain, but the important thing, sentimental issues, is reserved for the protagonists.

The relationship is going, apparently. “They are caught,” he says briefly. People. “They are dating, but it is somewhat informal,” he argues. Page Six, one of the most powerful tabloids. “New romance”, the British proclaimed Daily Mail, which offers exclusive photos of both in an idyllic French setting. The couple would have arrived in the south of the country on Sunday, would have stayed in a luxurious hotel in French Provence, about 50 kilometers from Marseille, and would have left on Wednesday, when they landed on the sly and trying to hide (especially him) at an airport in New Jersey, a few miles from New York. Therefore, they would have spent West’s birthday together, which was Tuesday.

The rapper, designer and businessman turned 44 on June 8 – Shayk turned 35 in January – and from the images and information that have appeared these days it seems that he celebrated it in France. He did not comment on such an important date in this regard on his social networks. Who did congratulate him was his still wife, Kim Kardashian, with whom he has been married for almost seven years, has four children in common and has been in separation proceedings since February. “Happy Birthday. I will love you all my life ”, she wrote on Instagram in a photo of both with three of their children and in front of their 227 million followers. He did not reply.

West and Shayk’s bond, like every new couple, famous or not, has an element of surprise. But also a certain sense. The two have known each other for more than ten years; in fact, she participated in the video clip of the well-known song Power of the singer in 2010 and he also cited the name of the model in his song Christian Dior Denim Flow. In addition, the Russian was present at West’s 2012 show in Paris with his eponymous label, before launching Yeezy in 2015. She has worn his clothes on occasion; they move in ordinary circles, they hang out with similar people.

After almost 15 years in the world of fashion, Shayk It is one of the most powerful models in the industry. It is considered by the web models.com (a benchmark in the sector) as one of the icons of the moment, as well as one of the sexiest and best-paid women. For five years, between 2010 and 2015, she dated Cristiano Ronaldo, then a Real Madrid footballer. When they had only been in a relationship for a year, he decided to have a child, although he never disclosed the identity of the mother (who was not Shayk). Shortly after cutting off the Portuguese, the model began dating actor Bradley Cooper, with whom she was for more than four years, until mid-2019. The couple have a daughter in common, Lea de Seine, born in the spring of 2017.

West’s love life has been spent over the last decade by Kim Kardashian, whom he began dating in 2012. They married in a big 2014 wedding in Italy and in early 2021 they announced their separation, in a media and dollar-laden divorce that it is going to put 1.8 billion at stake. Years earlier, West dated other relatively popular women in the US, including models Selita Ebanks and Amber Rose.

Viewers of this show still do not know those trivial and juicy details: how the protagonists have reconnected and have reached the point of starting a relationship (or trying). Nor has it been revealed if it has been a meeting for a return to work or thanks to mutual friends, or even if it has been through an exclusive dating application for celebrities so in vogue. She lives in New York with her daughter, while he spends long periods on his ranch in Cody, Wyoming, and when he is not there it is because he is seeing his children in California. But according to sources familiar with the matter “he started going after her a few weeks ago.” “Kanye is a persuasive guy,” say those same people in People. “They went out together in New York before celebrating his birthday in France.” We will have to wait for spring to turn into summer to see if the thing germinates or if it stays in bloom for one day.

If you want to gut E3 2021, journalist Jason Schreier previews some of his bombings 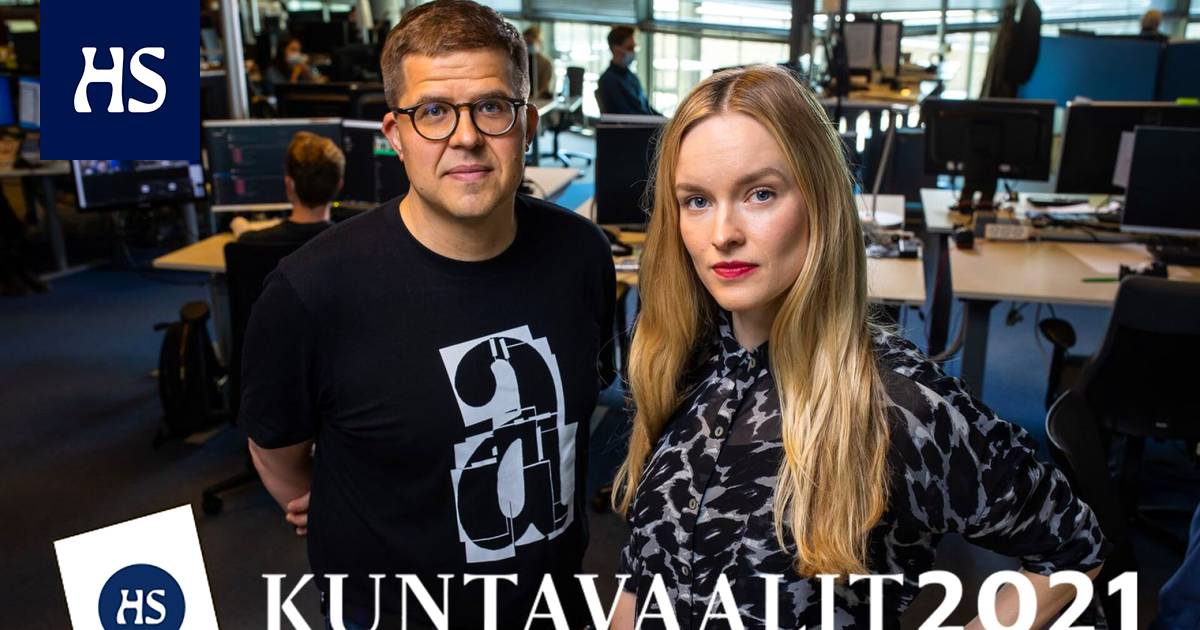 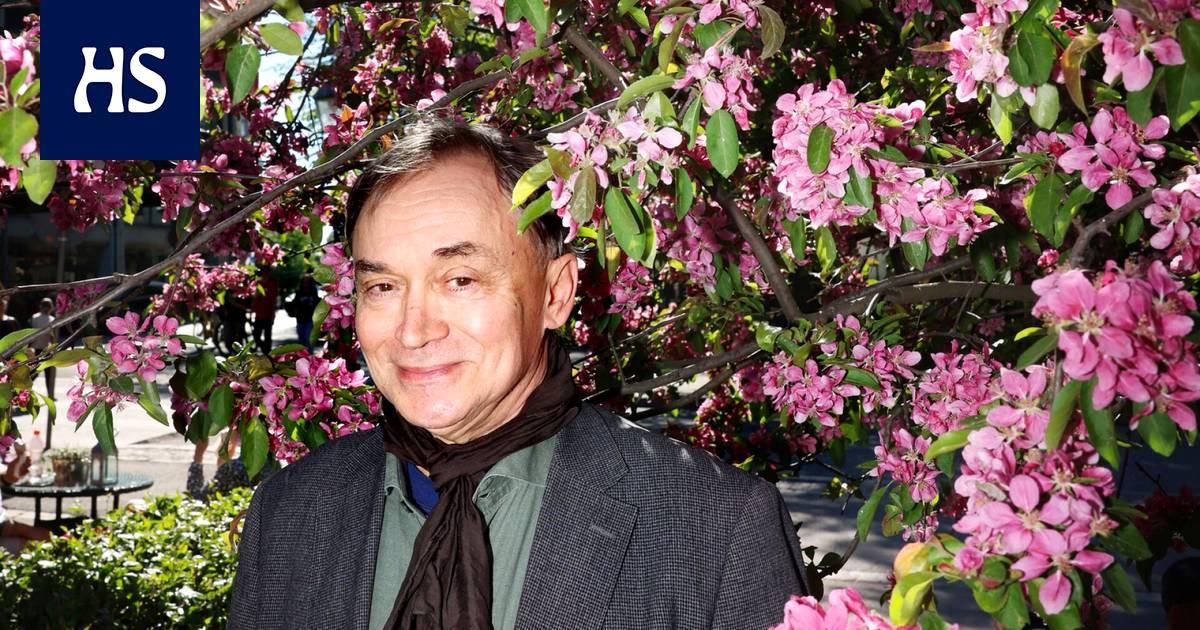 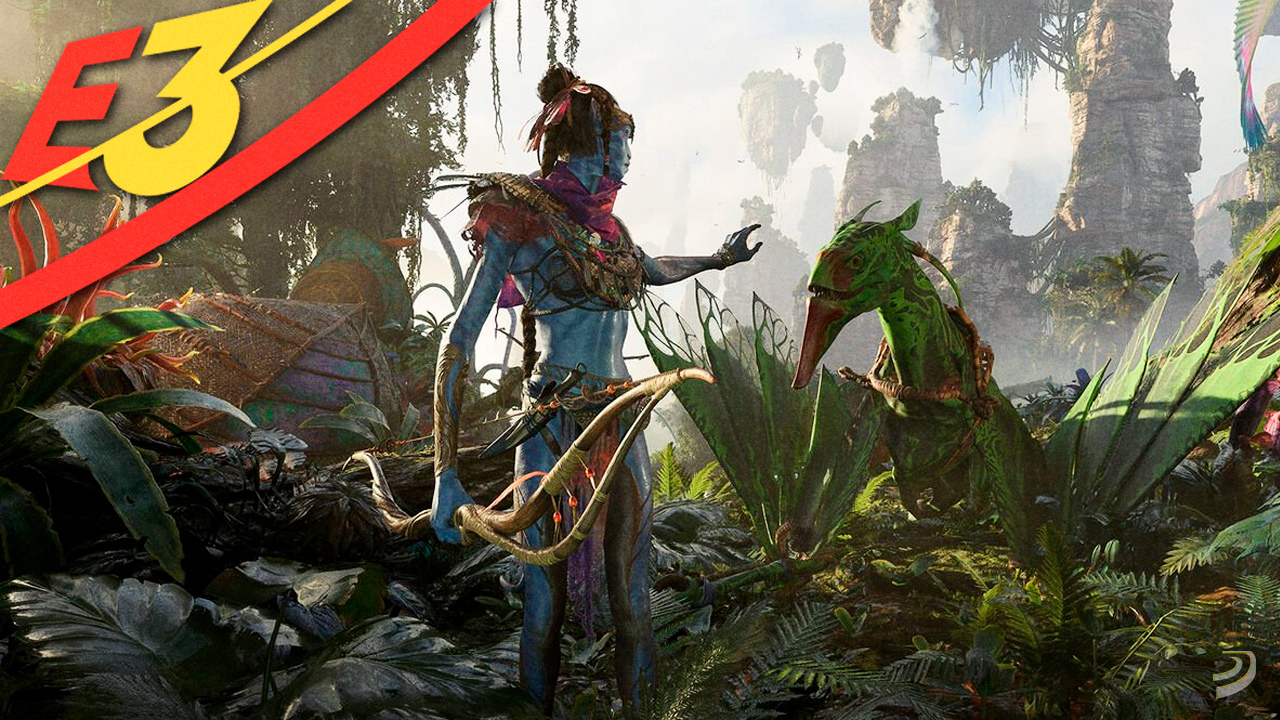 Adoption of the flexible mobility project around Expo 2020 bus stations

Government plans: US apparently wants to donate 500 million vaccine doses to other countries