Interview with the Chair The tasks of municipalities should not be reduced, says Sdp’s Marin: “People already in the most difficult position are already suffering from the reduction of services” 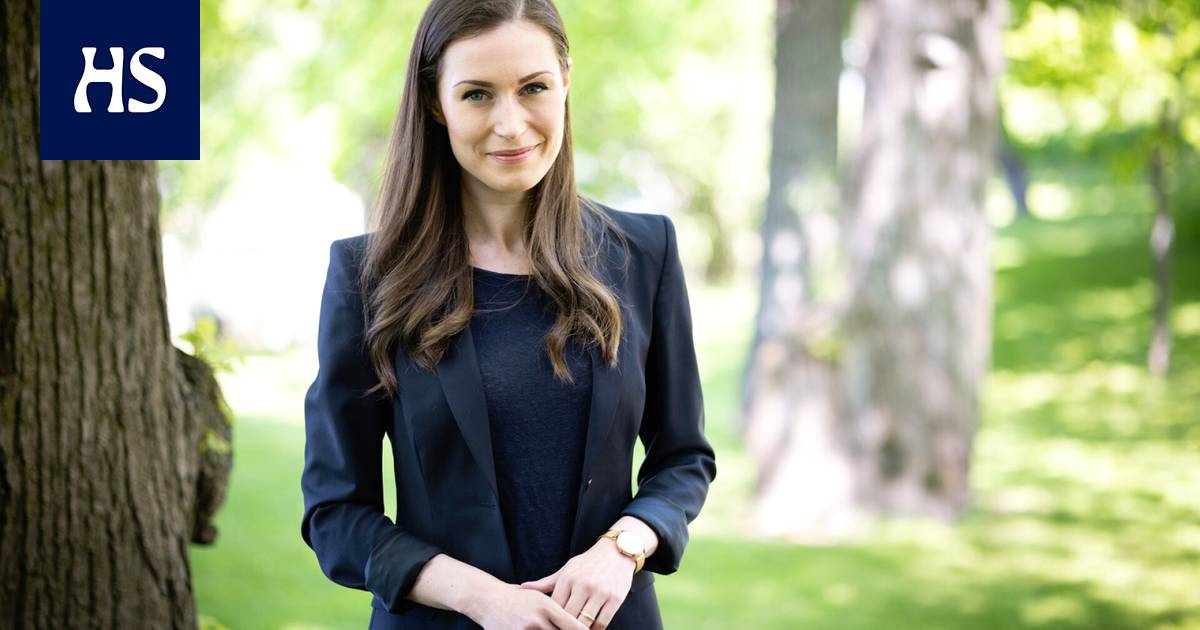 Municipal reduction of tasks has often been suggested as a solution to the economic crisis.

To the chairman of the SDP Sanna Marinille pruning services does not taste good. He says that the tasks of municipalities will already be significantly reduced as social and health services (social services) move to welfare areas.

“It’s hard to find useless tasks in the remaining tasks. The tasks of the municipalities are really important. I don’t think it makes sense to underestimate these tasks, ”Marin says.

It is impossible for Marin to get an answer to what municipal tasks could be cut or transferred to others if absolutely necessary.

“If there is a situation where the municipality’s finances need to be balanced, then it is necessary to increase revenues rather than reduce municipal expenditures by cutting services. When services are cut, the most disadvantaged people will already suffer. ”

Instead, he favors inter-municipal cooperation. For example, Marin’s home municipality of Tampere co-operates with other municipalities in organizing secondary education.

Municipal at the heart of the future is how taxation will also change through national decisions.

Marin’s core proposal is that capital taxes collected by the state should also be directed to municipalities. Today, the state finances municipalities primarily through state contributions.

Marin would increase government revenue by tightening the tax base. It means, for example, that tax revenue is sought from items that are now taxed little or not at all.

Marin does not comment on the SDP ‘s position on whether corporate taxation as a whole should be tightened or relaxed. However, he assures that the SDP stands behind government program and policy.

“The government is not generally tightening corporate taxation,” Marin says.

“There is a lot to be done on the tax side without raising taxes on work or entrepreneurship. We have put forward a number of different entities that could be used to fill the gaps in taxation. Such is, for example, the withholding tax for institutional investors. It does not affect the wallet at work in any way, nor does it hinder business operations. ”

The advocacy organization Finanssiala opposes the tax advocated by the SDP and says that the final payers are, among others, fund investors and pensioners.

He said In Yle’s interview, that it should be considered whether the municipal tax should be as progressive as the state income tax is.

In the morning paper, he specified, the SDP has not presented a model for making the municipal tax progressive, nor will the municipal elections decide on structural changes in the tax.

Progressive means that taxation will be tightened as revenues increase. The municipal tax is, in principle, a flat tax, ie the same for everyone.

Marin says that the key to new revenue is how well municipalities are able to attract businesses and thus increase employment and tax revenue in the region.

He says that the availability of municipal labor is essential for companies, but also, for example, zoning and land policy play an important role.

Land use planning is familiar to Marin, as she has done her bachelor’s thesis on land use conflicts at the university.

The government is expected to get a good opinion round for the municipalities in the autumn at the latest key new land use and building bill. The proposal is about 800 pages long.

Originally, the law was intended to lighten the bureaucracy of construction, but among other things according to the business community, this is not the case.

Companies want the law to include an opportunity for property owners to prepare a town plan for political decision-making. The final zoning decision would remain with the municipality. The Association of Finnish Municipalities has been lazy about the proposal.

Marin does not directly knock out the performance but has reservations about it. “The zoning system needs to be seen as a whole, and this could make it difficult for the municipality to plan zoning. However, all openings should be treated constructively and openly. ”

He says such a “bypass band” for landowners could also bring slowness, illogicality and fragmentation of zoning into the zoning system.

Prime minister Sanna Marin has had a rare time in recent weeks in that she has served more as chairman of the SDP than ever before. Usually, the time of the prime minister is spent dealing with the affairs of the country.

This is Marin’s first election as party chairman. Going has been anything but open.

In the previous municipal elections, the SDP was the second largest municipal party after the Coalition Party with a 19.4 per cent vote.

Published in early May In the municipal election survey of YLE The SDP, with its 18.1 per cent support, had dropped a hairless third.

Above were the opposition parties, the Coalition Party and the Basic Finns.

Sanna Marin estimates that the meal riot may have an impact on the election result. Picture: Juhani Niiranen / HS

Sdp has built his municipal election campaign around the person of Marin. It is problematic in that the time of the Prime Minister-President is always more limited than that of the other Presidents.

The job of the prime minister is to keep the government afloat and find compromises, so his chances of leading positions that attract voters are limited.

Marin has been a popular prime minister, but his support has waned.

The SDP received fewer candidates in its ranks than in the previous municipal elections and even less than the Basic Finns. The number of candidates usually plays a big role in the success of an election.

To the Prime Minister the bow image is also associated with an increasingly common feature. The prime minister gets a lot of publicity, but his actions are subject to criticism, suspicion and surprising uproar all the time more than any other politician.

This time, that negative publicity is called the meal court, which is in no way related to the tasks of municipalities, but may still have a bearing on the success of the SDP ‘s municipal elections.

According to the regulations of the Government, already during several prime ministers, the prime ministers have been entitled to tax-free meal allowance when they have lived in Kesäranta’s official residence.

Partly due to the corona epidemic, Marin has lived extensively in Kesäranta, and meal benefits have accumulated an average of 850 euros per month.

For years, government officials have interpreted the benefit as tax – free, but on Friday the taxpayer announcedthat benefit is taxable. Marin said on Friday he would correct his tax return and pay the taxes because his previous interpretation from officials had proved to be wrong. He also pays back all his meal benefits.

“It is possible that this will have an impact on the election result, but it is difficult to assess in advance. However, I want to believe that people know how to distinguish what is decided in municipal elections from the hustle and bustle of daily politics. Noises come and go. Sometimes they are bigger and sometimes they are smaller, ”Marin said last Wednesday when this interview was conducted.

However, the SDP has not changed its electoral target due to the riot. “Our goal is to be the largest municipal party, and we will defend municipal services as we have done so far,” Marin says.

However, he does not bet on the victory with the journalist.

Tell us one concrete thing that should be fixed most urgently in your municipality.

“In Tampere, I would turn sand-covered football fields into artificial turf fields.”

“Be yourself. However, personal life experience and everyday expertise are the most valuable things that municipal trustees have. ” 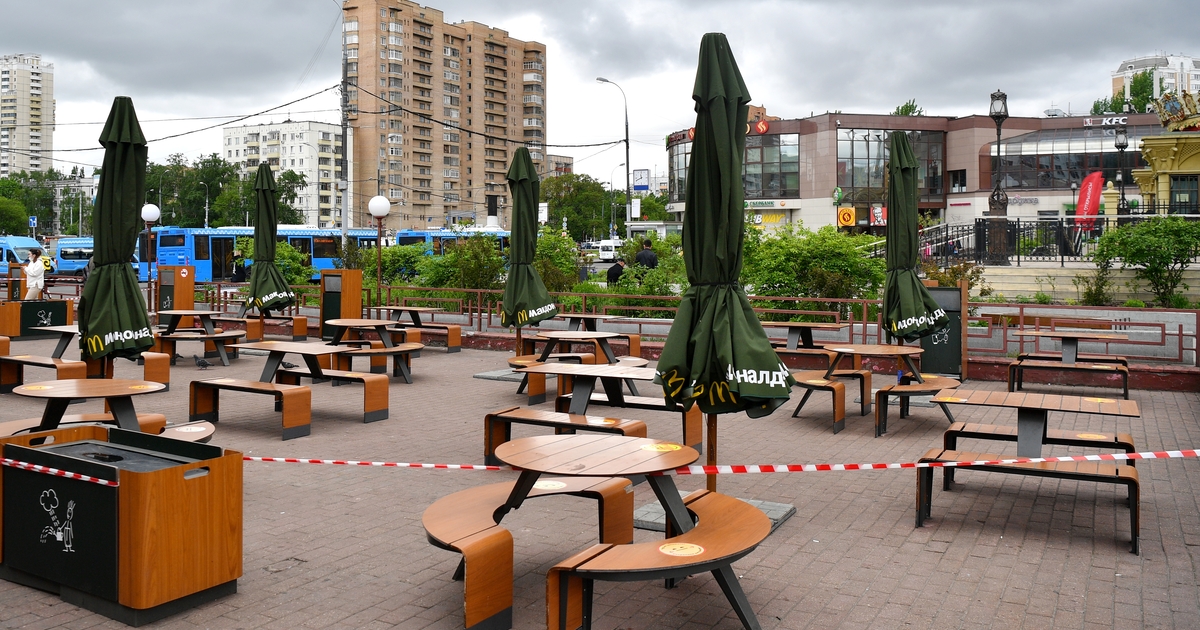 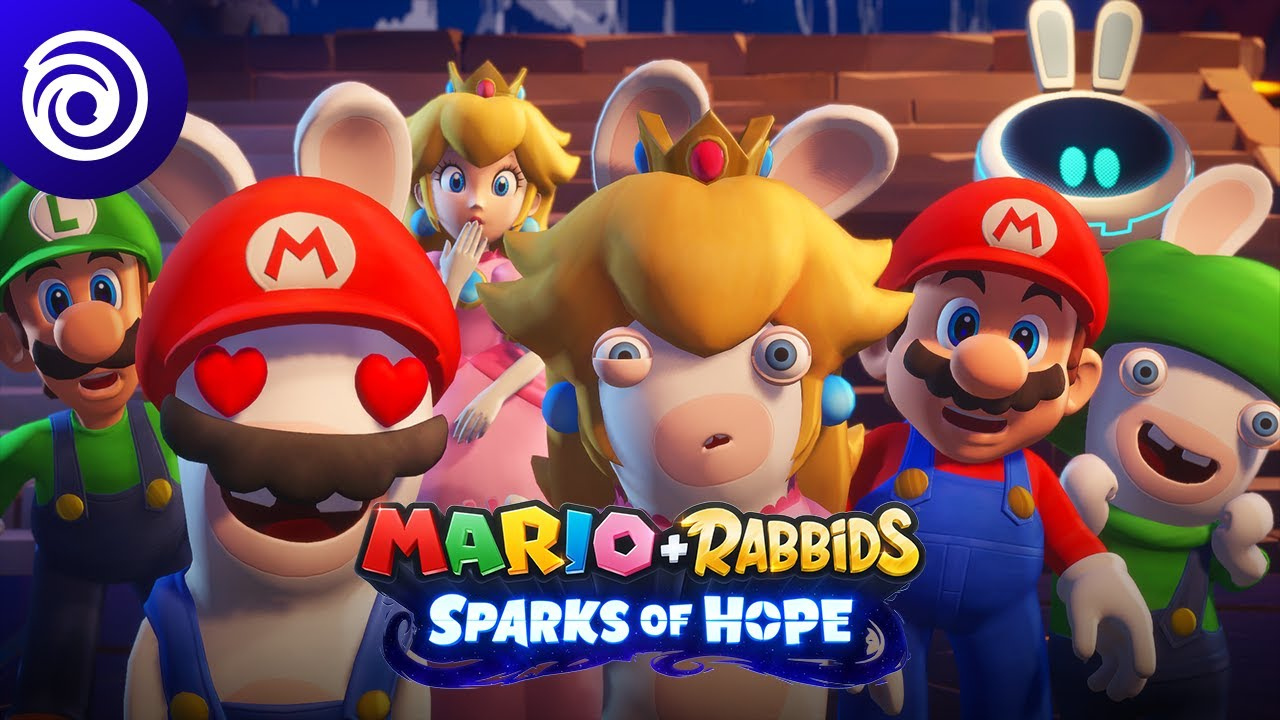 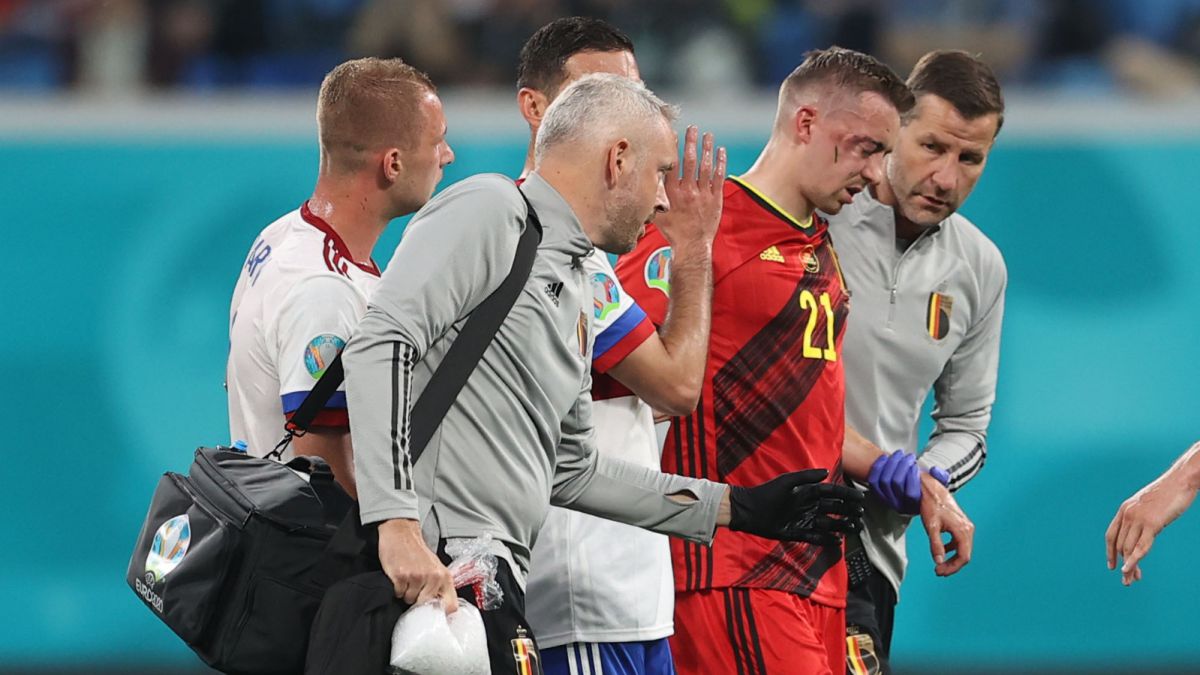 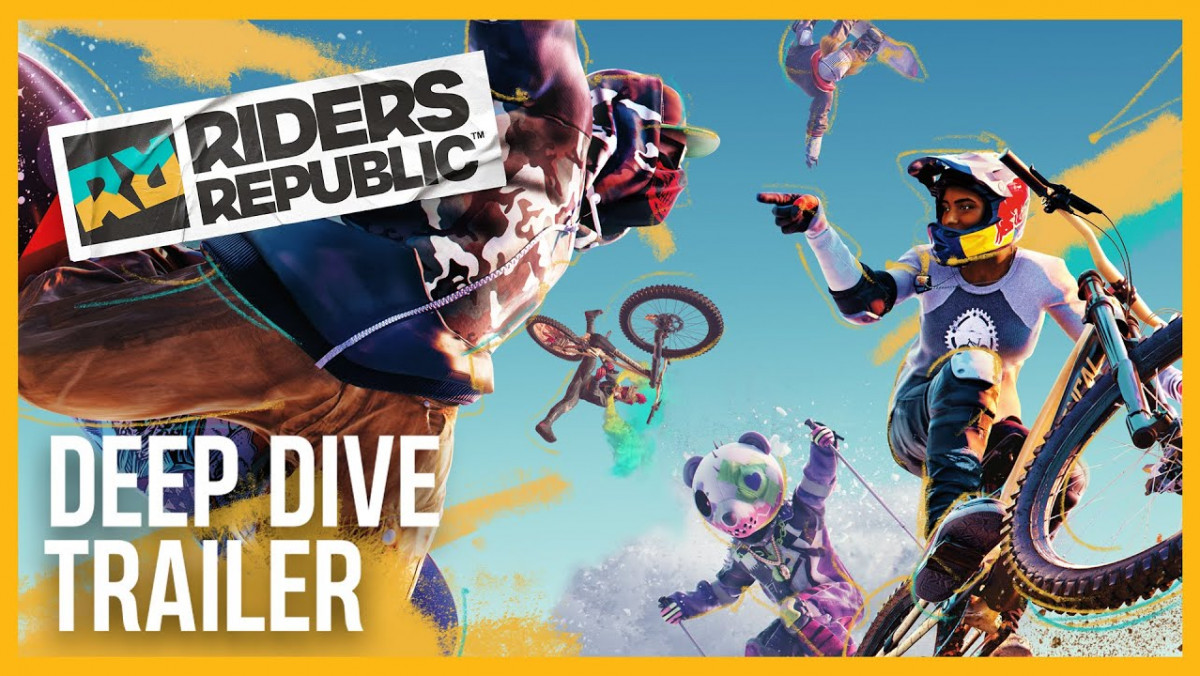 The ‘Ambasciata’ wants to have ecological floors