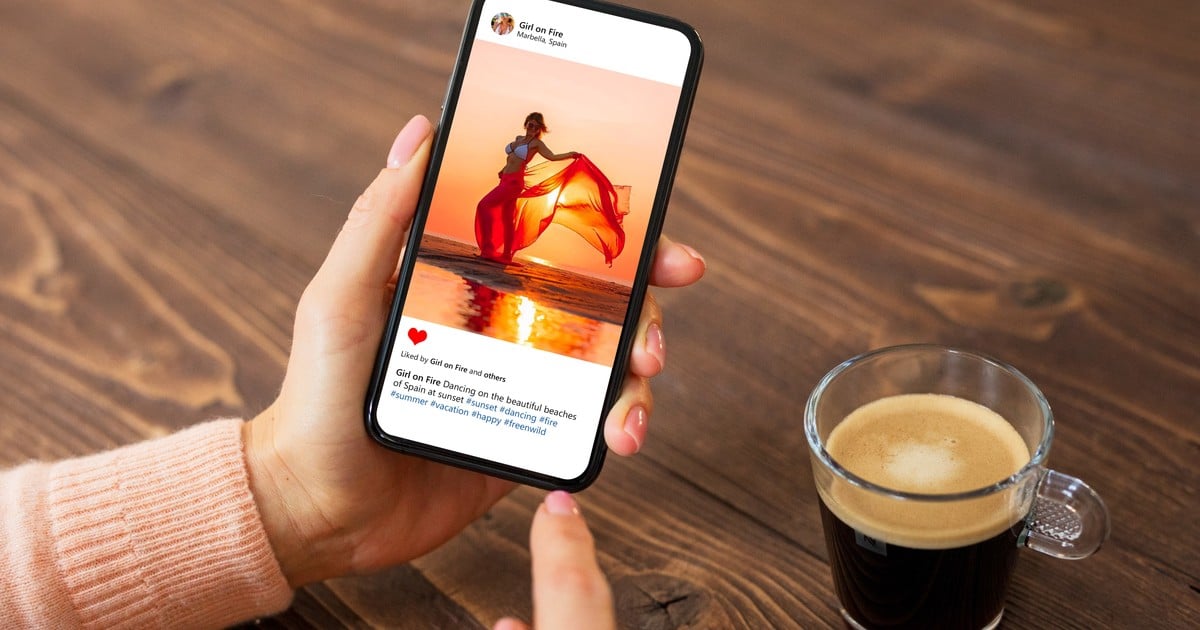 The social network Instagram tried to clarify several aspects about the operation of its content organization algorithm and explained the criteria that it follows to choose which publications it shows first in the ‘feed’, Explore or Reels, or why some posts have less visibility than others from the same account.

When the app was launched in 2010, the social network showed the posts of the accounts that the user followed in reverse chronological order, but with the growth of the platform, in 2016 users did not see 70% of the publications and they were missing almost half the content of their closest friends.

“One of the main misconceptions we want to clear up is the existence of The algorithm. Instagram doesn’t have an algorithm that monitors what people see or don’t see in the app. We use a variety of algorithms, classifiers and processes, each with its own purpose, “he said in a statement.

In the case of the ‘feed’, or bulletin board and the ephemeral content Stories, Instagram selects all the content published by accounts that the user follows and uses what it calls “signals”, thousands of custom indicators for each user.

Instagram signals include information about the post, such as how many ‘likes’ it has had, when it was published, its duration if it is a video and the location from where it was sent.

The level of interaction with other users or recent account activity is also analyzed. With this information Instagram carries out a series of predictions, “educated guesses about the likelihood that the user will interact with a post,” according to Instagram director Adam Mosseri.

The more likely it is for each post using the signals, the sooner the content is displayed. The signals and predictions are periodically renewed.

On the platform, signals and predictions are periodically renewed. AFP photo.

The Explore section of Instagram uses a different algorithm than the ‘feed’ and Stories, since users seek to discover new content and Instagram focuses on providing recommendations.

In these cases, the app selects the contents that the user has marked with ‘Like’, saved or commented and looks for the activity of other users who have the same interests to suggest new content.

Once you have a series of publications in which the user might be interested, the Browse order works in a similar way to the ‘feed’, since Instagram uses the same signals to predict the probability that the user is interested in each one.

The photo network also clarified how it organizes the content of its Reels section of short videos, similar to the TikTok format, that is designed to “entertain” the user and that includes much of the content of accounts that the person does not follow.

To find out what content is entertaining, the social network carries out a series of surveys in which it asks users if they consider a Reel entertaining or amusing.

The indicators for the prediction become, as in the case of Explore, user activity, interaction with the account that publishes it, information about the post and the popularity of some channels.

Likewise, Instagram has responded to users who think that the social network Mute some posts because they receive lower engagement numbers, such as likes and comments, than other content.

“We cannot promise that you will consistently reach the same number of people when you post. The truth is that most of your followers will not see what you share, because most of them look at less than half of their feed,” according to Mosseri .

However, the platform has acknowledged that it could have done more to explain the reasons why it removes the content and ensures that it is “developing better notifications within the ‘app'” for this function, and explores new ways to let users know users when a post goes against their policies.

Birds Bird flu was found in a dead goose in Helsinki

Heat up to +29 degrees is predicted in Crimea 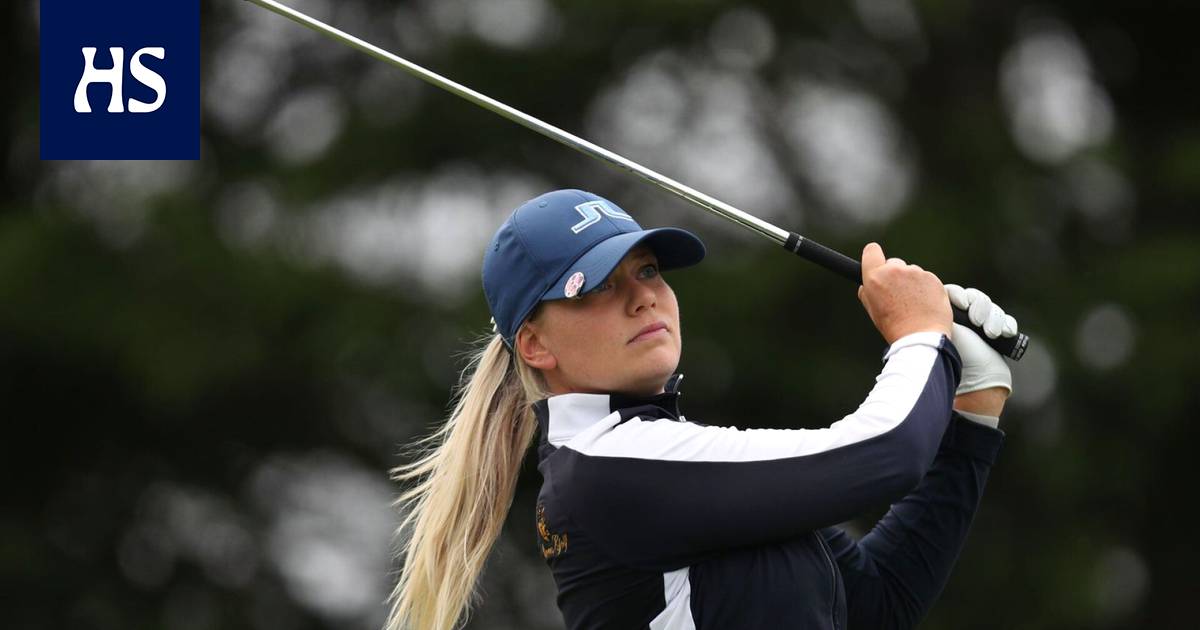 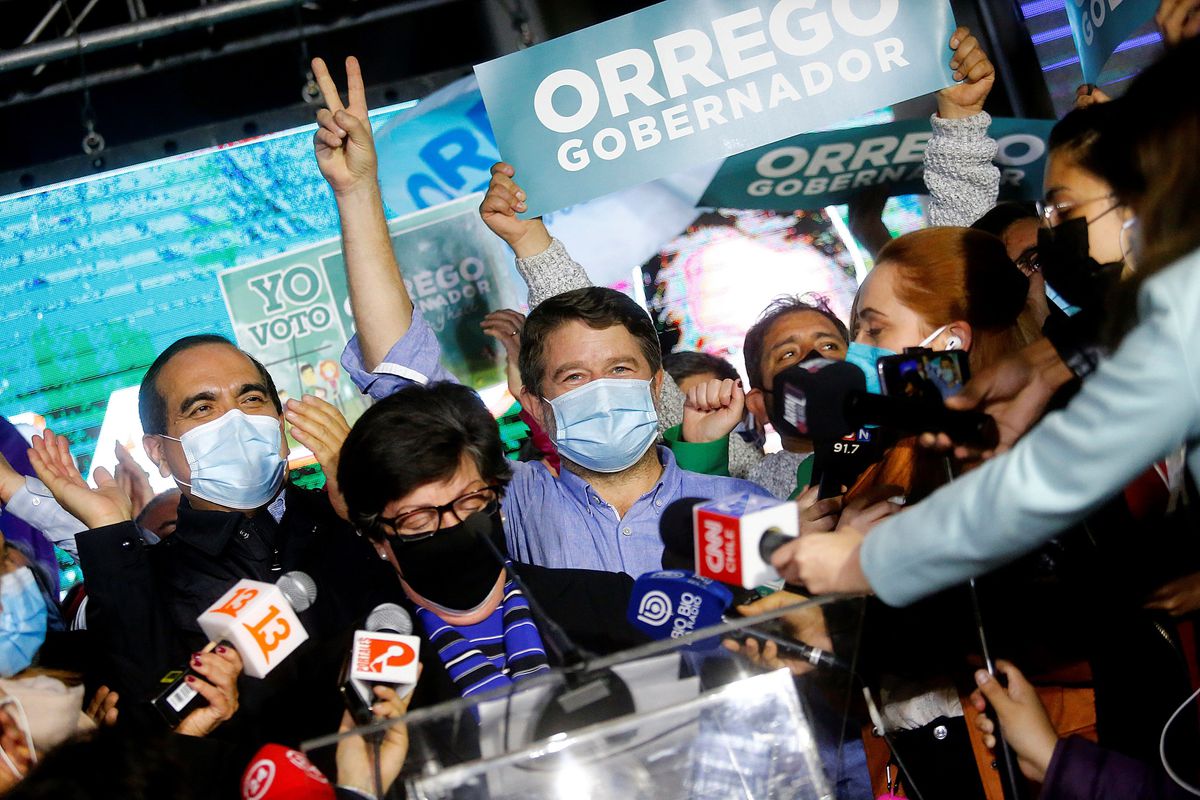 Heat up to +29 degrees is predicted in Crimea

Netflix is ​​not finished with Castlevania yet: A new series with Richter is coming | EarthGamer

The 5 ideal signings for Chivas