How many pesetas are left in Spain and what happens if I don’t change them before June 30? 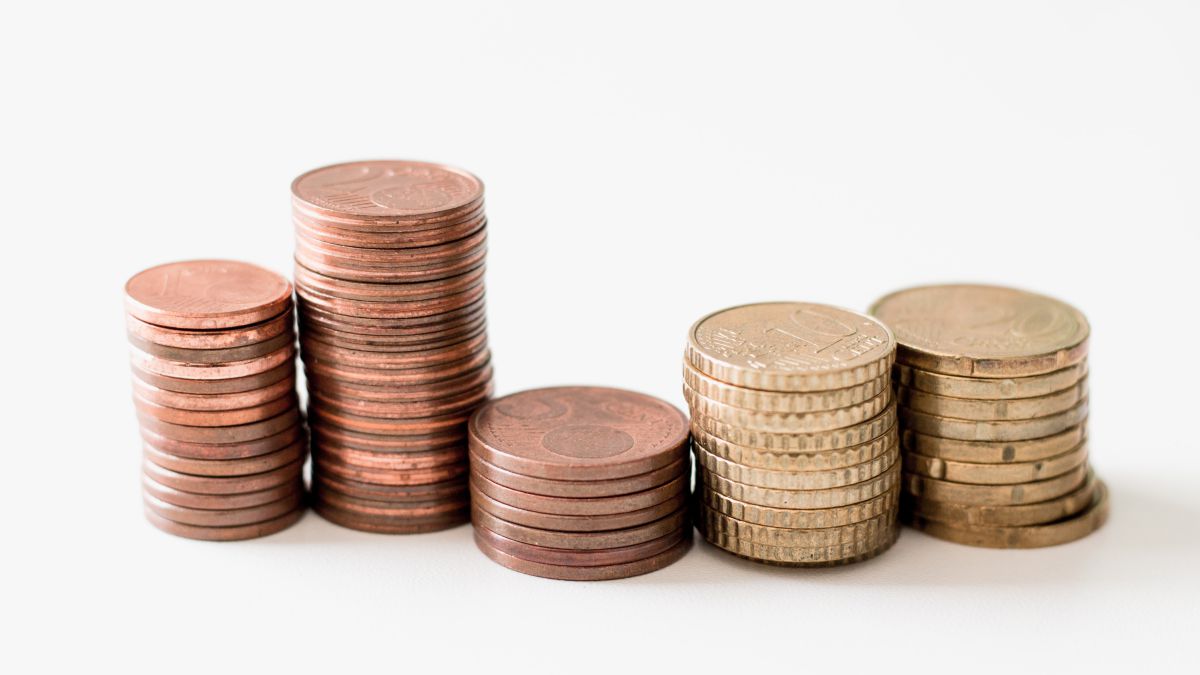 In 2002, the euro replaced the peseta and it became the unit of use in Spain, but many Spaniards still keep notes and coins of the old monetary unit in their homes. The Bank of Spain calculates that the value of the pesetas not exchanged amounts to 1,586 million euros.

According to data from the Bank of Spain, at the end of April there were still without exchanging coins worth 785 million euros, Y banknotes worth 801 million euros. In total, 1,586 million euros, which, If they are not exchanged before June 30, they can no longer be exchanged. Although this deadline was scheduled to be December 31, 2020, with the pandemic the government decided to delay it until June 30 of this year.

The Bank of Spain calculates that 45% of the coins that were in circulation before the entry of the euro will not be returnedEither due to deterioration, loss or departure from the country, or because they will remain as collector’s items. Although, contrary to what you might think, many of these old coins will not appreciate. As Jesús Vico Belmonte, president of the Spanish Association of Professional Numismatics, warns, in a 20 minute article: “99% of the coins from the time of Franco to those of Juan Carlos I will not have any value“.

Only the coins that were in circulation in 2002 are exchanged

From the bank they ensure that only the coins that were in circulation in 2002 will be exchanged. Even if Collectible, commemorative or special coins will also be collected. All authentic coins that are recognized by the machine that performs this function will be exchanged, even those that are damaged, even if Those that have suffered some type of industrial or mechanical alteration can be denied.

As for the banknotes, all those issued after 1939 will be exchanged, although those dated between 1936 and 1939 will be studied, and will be decided after analysis by experts from the bank. To be able to change the banknotes, an area greater than 50% must be presented.

Gymnast Pauline Schäfer: “That made her incredibly strong” 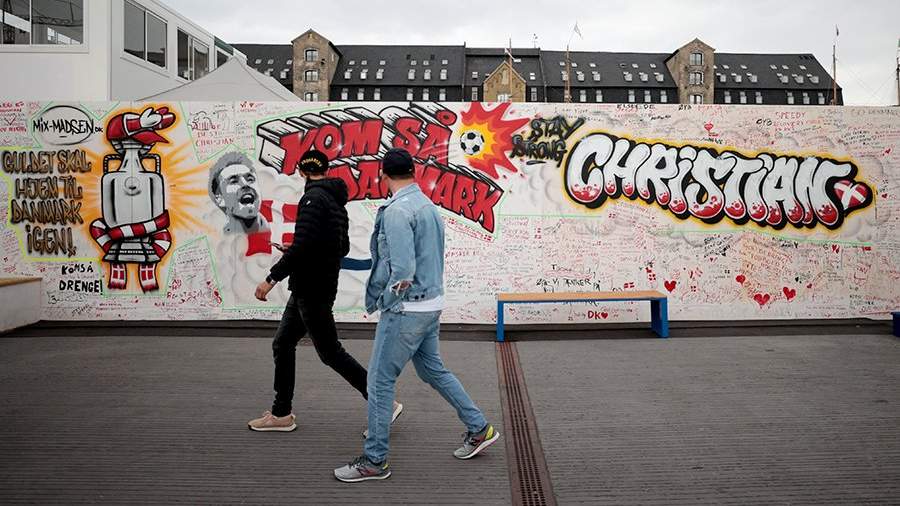 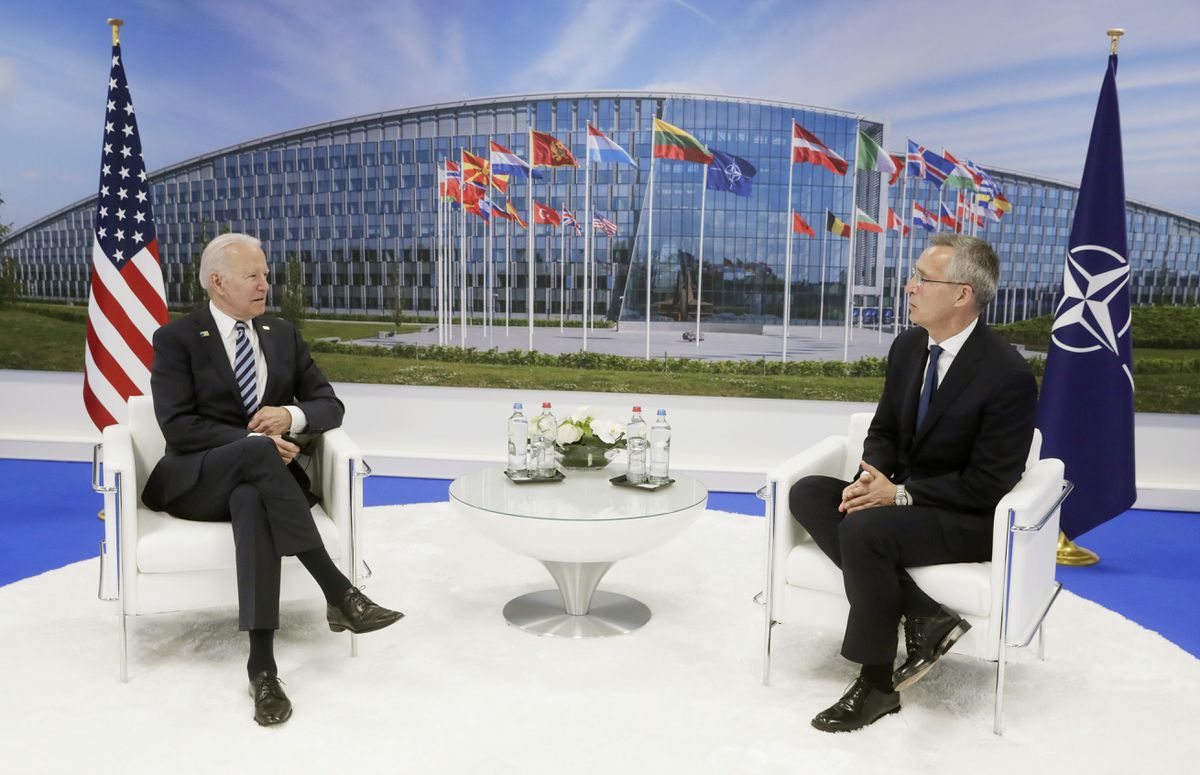 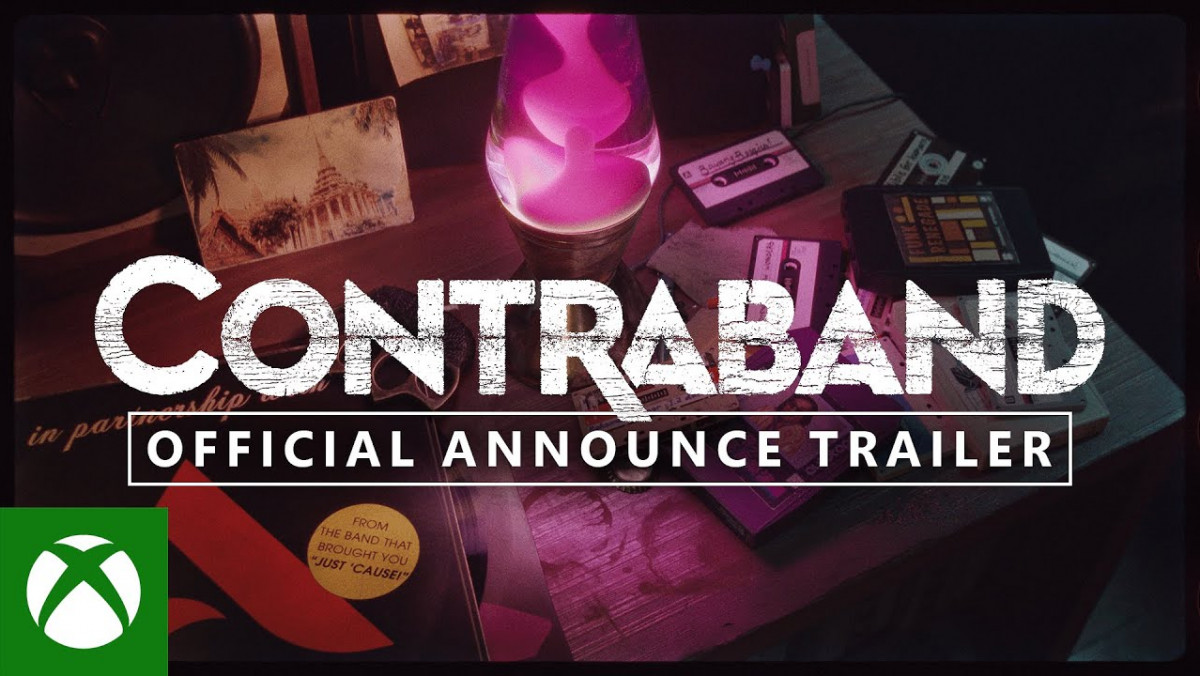 Gymnast Pauline Schäfer: "That made her incredibly strong"

Pablo Avelluto joined in the criticism of Alberto Fernández: ‘I don’t think the president is racist, I think he’s ignorant’