High pensions: not affordable in the long run

UIn terms of pension policy, it is still unusually calm during the election campaign. The pandemic has shifted concerns to health and care. And the younger generation’s attention is on climate protection, not on the security of their pensions. The Union and the SPD are jointly responsible for the lack of interest: in the last election periods, with many interventions to increase pensions, they gave the impression that the statutory pension insurance could do whatever politics wanted in the long term.

Their calculations on the sustainability of the expensive additional benefits and promises mostly ended before the demographically difficult decades from 2030 onwards. The grand coalition, for example, put a veil over the darkened future of pension finances.

An expert opinion now pulls this veil away with force. The Scientific Advisory Board at the Federal Ministry of Economics calculates solidly that the statutory claims on the pension fund cannot be financed in the long term. Because when the baby boomers retire, they will draw more pensions due to the likely sharp increase in life expectancy. Without sharp corrections, both of these lead to the fact that by 2035 at the latest, two employees will have to support at least one pensioner through their contributions or taxes.

The economists are clear: The double holding lines drawn up by the grand coalition to calm pensioners up to 2025 – a maximum of 20 percent contribution rate, at least 48 percent pension level – cannot be maintained afterwards. If one wanted to continue the guarantees, this meant that foreseeably more than half of the federal expenditure would have to flow into the pension, which would result in drastic tax increases.

The report allows a look into the abyss and allows only one conclusion: the costs of the demographic imbalance must again be appropriately divided between the generations after the grand coalition has pushed the burdens unilaterally on the younger generation.

First of all, the corona profits of the pensioners have to be offset against the pension increases of the next few years. The suspended “catch-up factor” must apply. After that, far more delicate decisions await. The Advisory Board considers it essential to link the retirement age to increasing life expectancy. Two thirds of the longer life expectancy should also be worked so that the regular start of retirement would be postponed beyond 67 years – where this is possible for health reasons.

Because even that is not enough, the advisory board brings a greater participation of pensioners into play – through unequal treatment of the retirees or redistribution within a year. You can curtail higher pension claims by protecting only one base with a stop line. Lower pensions would be given preferential treatment. A stop line is also possible only at the beginning of retirement; thereafter pensioners would only be protected against inflation, they would no longer participate in the increase in prosperity. Longevity would be “punished” in this way.

The last ideas threaten the legitimation of the statutory pension, which is not lavish even for high earners. The reviewers do not adopt them. They want to wake up and prevent voter fraud. The search for good answers to the demographic question is only just beginning. It will not be found in the reform of the statutory pillar alone.

Russians were advised against taking one type of mortgage 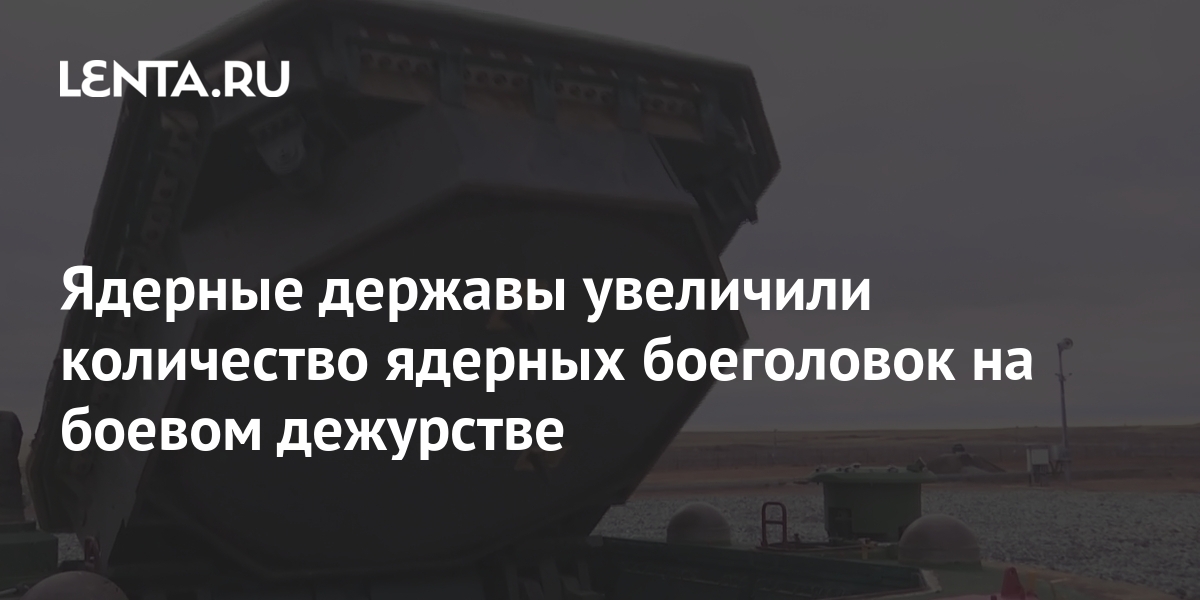 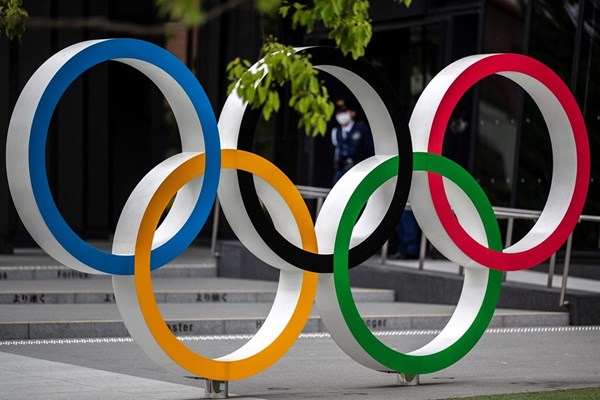 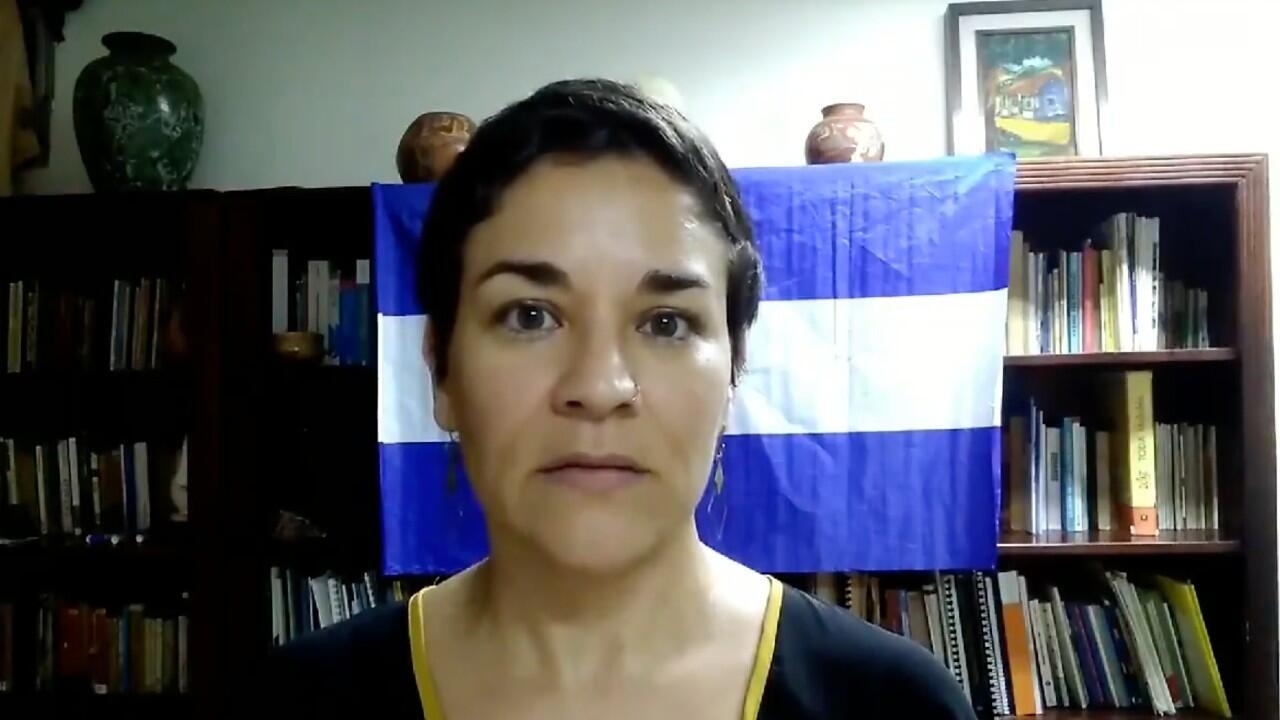 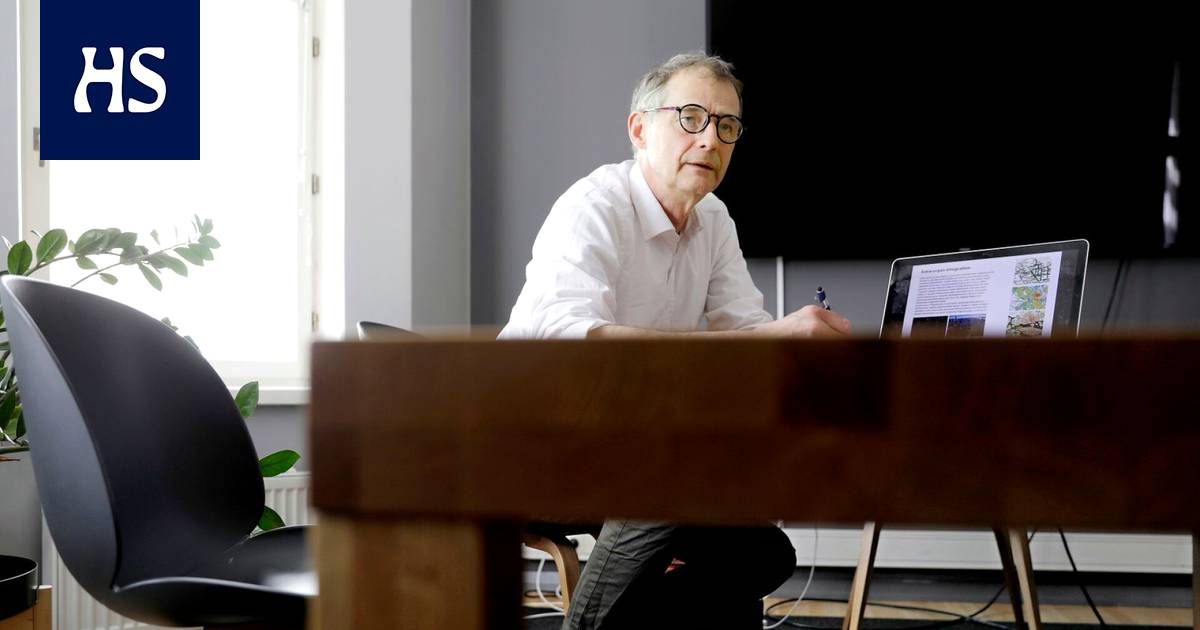