The Ministry of Health has committed, after a meeting of more than nine hours with aspiring resident intern physician (MIR) and other health professions, that the choice of places is made in sessions of 400 applicants per day. The incorporation to their new jobs would take place on July 16 or 19.

“It represents an important advance with respect to the situation and proposal from which we started and which has generated so much discomfort in all the health professions and society as a whole”, commented Dr. Domingo Antonio Sánchez, national member of young doctors of the General Council of Doctors (CGCOM).

Sánchez, who has been present at all the meetings held to date, stresses that this commitment “goes along the lines of generating confidence in applicants for thousands of specialized health training positions to which their positions will be awarded in the coming days. MIR ».

In his opinion, this commitment of the Ministry “alleviates part of the problems.” “However, the current paradigm shift continues and therefore mistrust, ignorance and fear of the platform persists, as is logical, but this commitment has been achieved thanks to a huge effort and numerous meetings,” he insists.

This agreement has been produced after more than nine hours of negotiations that began at 11 in the morning and after the celebration of a demonstration and concentration of hundreds of toilets that have crossed the center of Madrid, from the Puerta del Sol, passing through the Congress of Deputies until reaching the Ministry of Health. Representatives of the State Confederation of Medical Unions (CESM) and the organization FSEunida were present in the negotiations.

From FSEUnida they clarify that “this does not end here.” “The document that has been released is not an agreement that FSEunida has accepted or signed. It is not an agreement. It is simply a commitment that the Ministry adopts unilaterally. We want an election in real time “, they point out through social networks.

In fact, after this commitment from Health, the opponents affected and gathered around FSEunida must submit to an internal vote to, if it is not validated as insufficient, proceed to insist on new meetings in search of another solution that conforms to your needs.

For her part, the technical secretary of Young Doctors and MIR of CESM, Sheila Justo, has insisted that there is “nothing signed.” «The ‘flea market’ of the assignment of the future professional, an insufficient telematic system. From 8,000 to 2,000 to 400. Let’s see if it can be 1 in 1, in real time », he has riveted.

The union has recognized that the document contains “some improvements with respect to the initial published Resolution”, but has regretted that “in no case a mixed system approach that allows a real-time election, the only guarantee for the process to develop smoothly. that future specialists are not harmed compared to previous calls ”.

“The very offer of improvements to the system shows the admission by the ministerial officials that the details of the process of awarding the place had not been sufficiently assessed, which has produced the general rejection of it,” they point out.

In any case, and apart from this proposal, CESM recalls that the established protest calendar is maintained, and that the acts of protest will continue to coincide with the negotiation meetings until “there is no satisfactory agreement ratified by those affected and an official publication of the modification of the Resolution of the General Directorate of Professional Organization of the ministry “.

These changes, if finally produced, would delay the initial date of incorporation of the new residents. Meanwhile, the union is waiting to hear the judicial decision of the Superior Court of Justice of Madrid (TSJM) on the very precautionary measures against the process of awarding places.

COMMITMENTS OF THE MINISTRY

The document, signed by the director of Professional Management of the Ministry of Health, Vicenç Martínez, also states that all incidents reported by the applicants of each session will be resolved before the award of the next session. Thus, if necessary, the period of election and adjudication of the following sessions would be delayed and, consequently, it could be necessary to delay the date of incorporation. In addition, an indicative schedule of each assignment will be published, which will not be binding.

In the same way, Health has accepted a daily incident monitoring commission, as well as a simulation website with daily update on places selected by applicants with signed applications, updating the places awarded in previous sessions.

Finally, there is a commitment for the “future improvement of the system for choosing a position with representatives of the profession, bringing the system closer to the election in real time.”

Without an agreement with the Government, social organizations will carry out their own census of people on the street

Corona in the elderly: Study provides an explanation for outbreaks despite vaccination 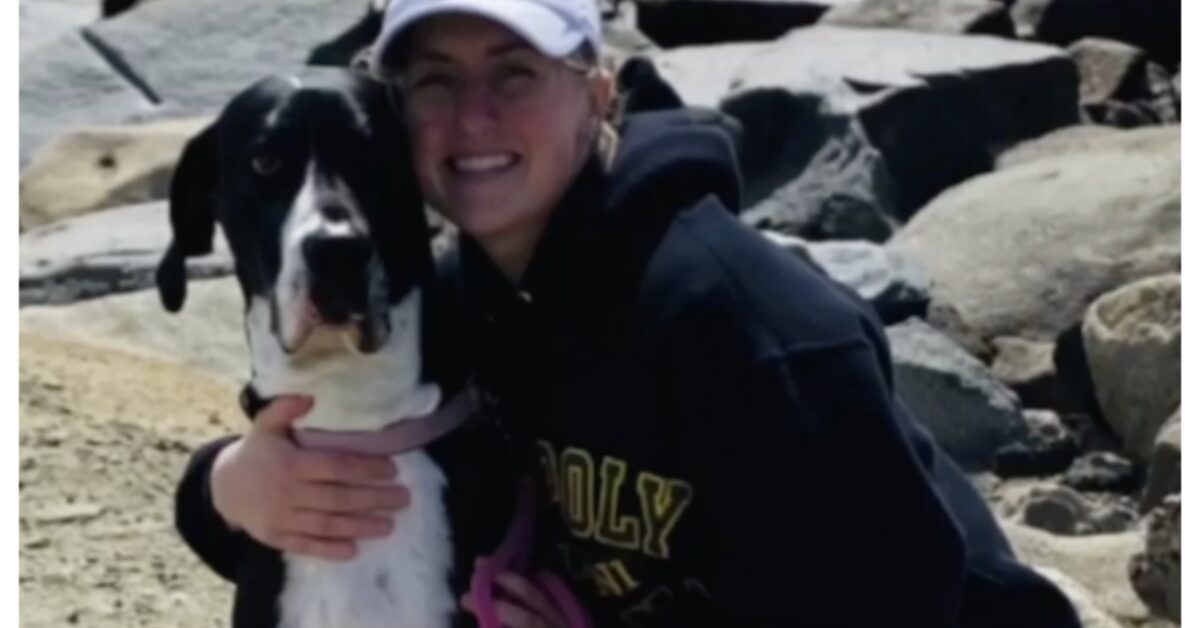 When her mom took her out and saw her acting so weird, she couldn’t imagine what had happened to her 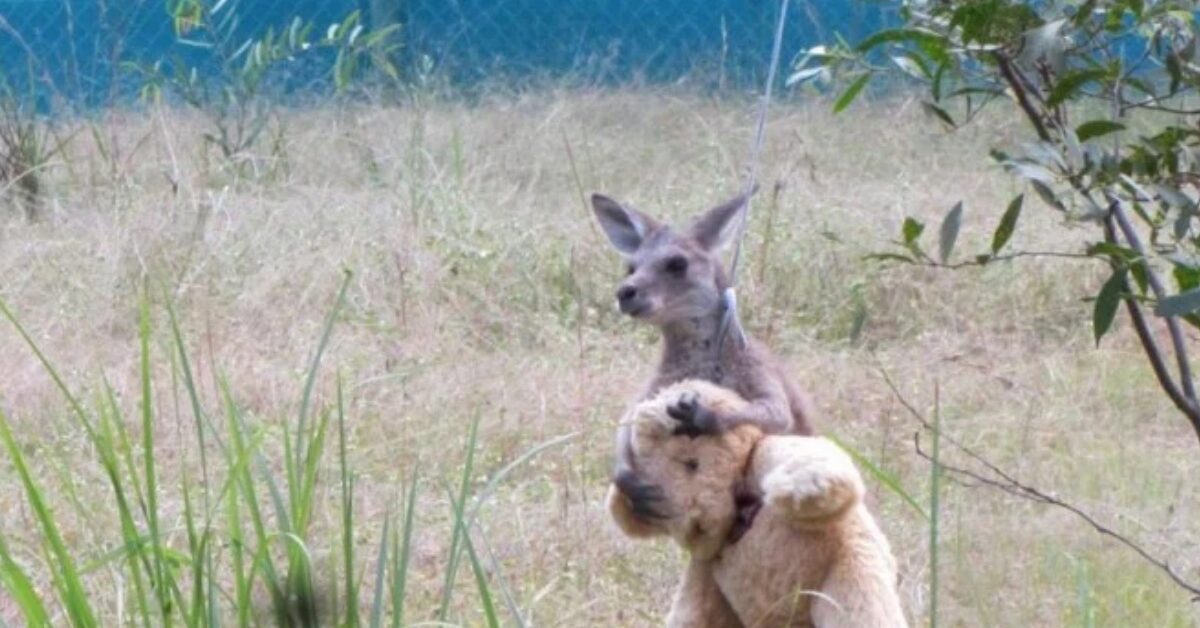 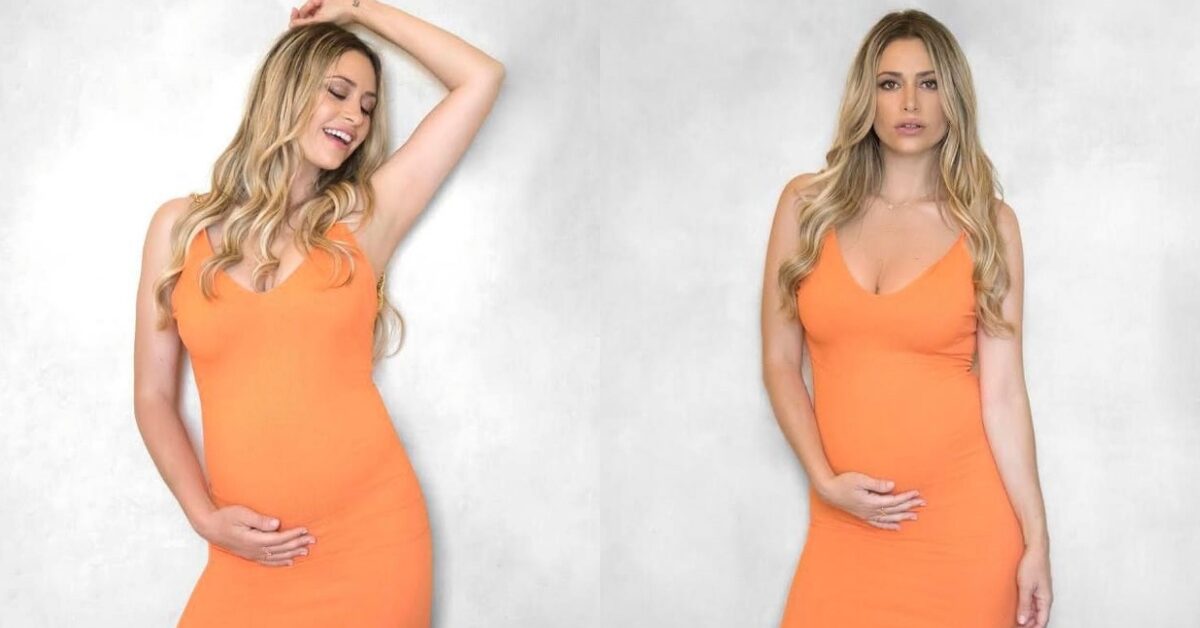 Corona in the elderly: Study provides an explanation for outbreaks despite vaccination

Columns The prime minister’s wash means there is no more time for sleep or splashing summer stumps. Why does Sanna Marin still want a Tampere council?