Hanover: man shot in the street – suspect turns himself to the police 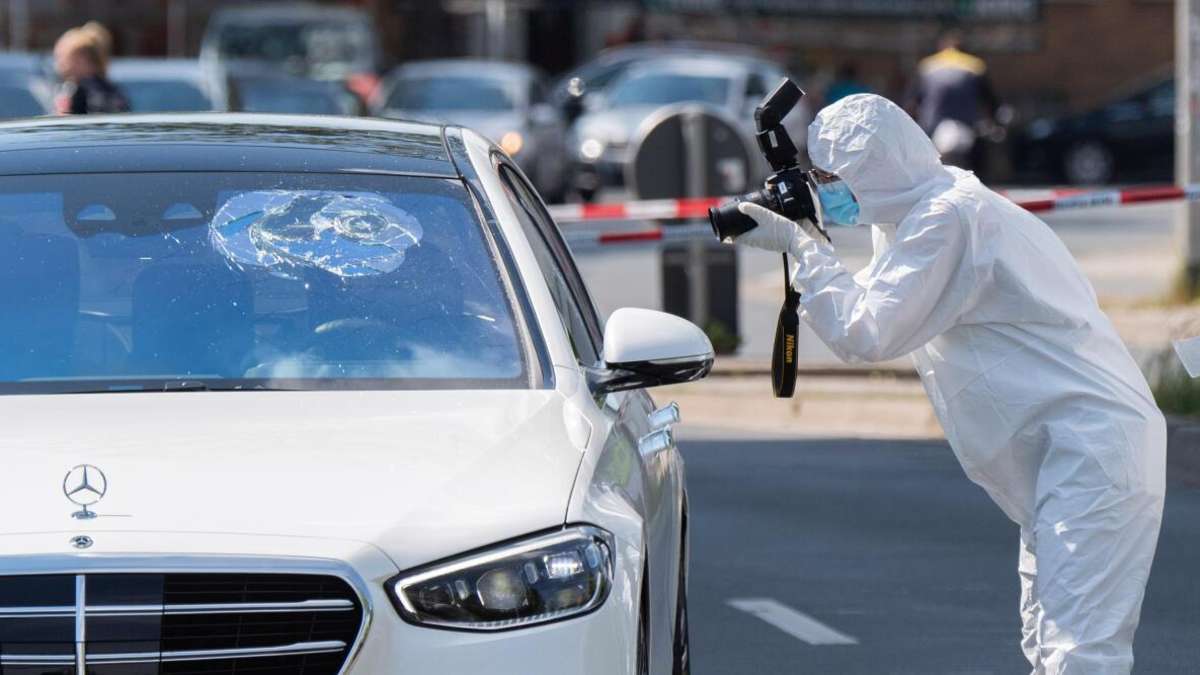 After a 30-year-old was shot on the street in Hanover on Thursday, a suspect has now turned himself in to the local police.

Hanover – The act caused a stir all over Germany. On Thursday afternoon, several shots were fired at a traffic light in the Lower Saxony state capital Hanover. A 30-year-old was fatally hit in the head. On Monday evening, a suspect who is strongly suspected of having fired the shots turned himself in to the local police. Now it should be decided whether the 32-year-old suspect will be taken into custody. (fd)

Inter, Sporting lingers and irritates Joao Mario: the message of the Portuguese