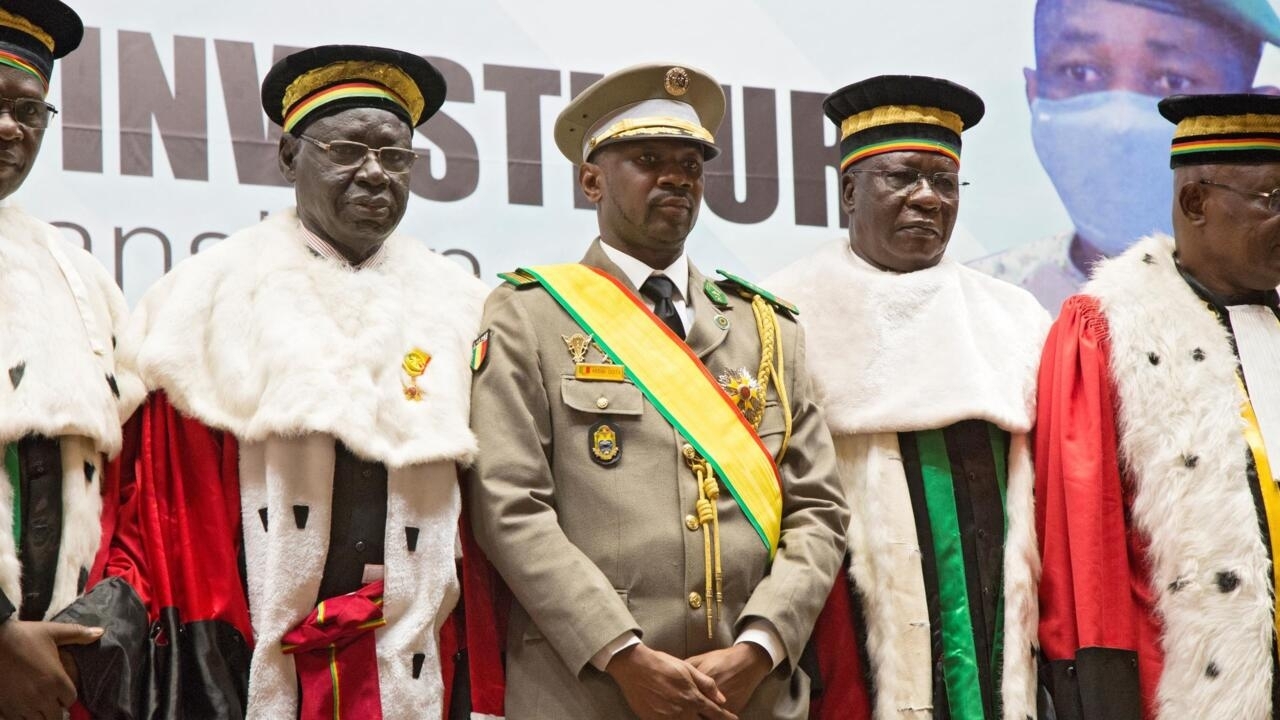 General Assimi Goita, leader of the coup that took place in Mali on May 24, was sworn in as president of the country on Monday and promised to respect the transition agreed last August. Mali had been suspended as a member of the African Union and the Community of West African States (ECOWAS) until a new transitional civilian government was appointed.

The coup general Assimi Goita, leader of the military uprising on May 24 in Mali against the transitional president Ba N’Daou, was sworn in as president of the country on Monday. “The new situation allows us to put the transition process in the direction desired by the people. The challenges are immense, but the legitimate expectations of the people are also great,” Goita said.

Before the May coup perpetrated after the arrest of the transitional president, Bah Ndaw, and his prime minister, Moctar Ouané, Goita had already led another uprising in August 2020 against President Ibrahim Boubacar Keita. On May 29, the Constitutional Court endorsed Goita as temporary head of state.

Many countries condemned this latest coup, which has led to the suspension of Mali as a member of the African Union and the Community of West African States (ECOWAS) as a measure of pressure to form a new transitional civilian government.

However, Goita assured after his inauguration that “Mali will honor its commitments” and that the deadlines for the next elections, dated February 2022, will be respected.

Appointed by Goita through a decree after the last coup, Maiga is a senior official in the June 5 Movement-Grouping of Patriotic Forces (M5-RFP), an opponent of the previous transitional government. After the May coup, Maiga applauded the “rectification” in the transitional process. 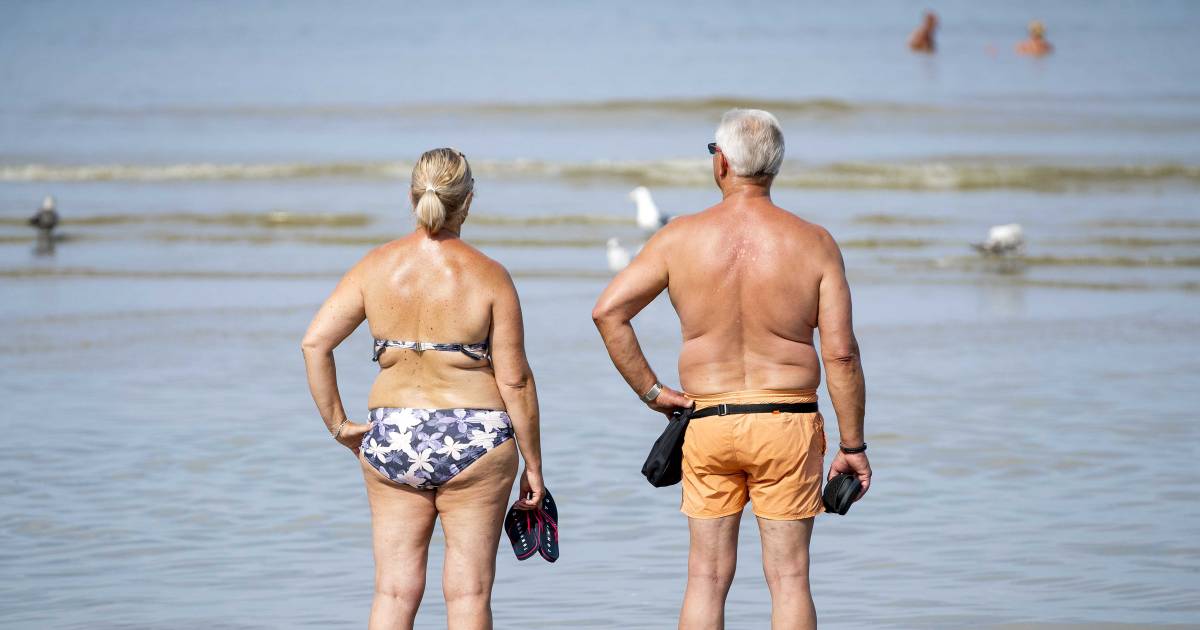 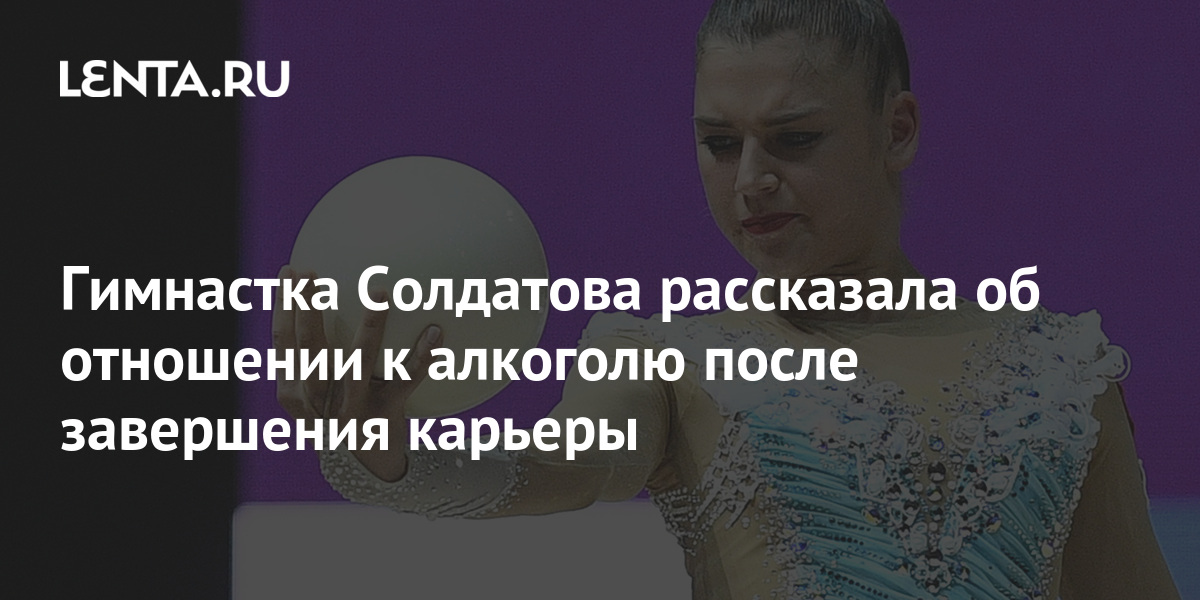 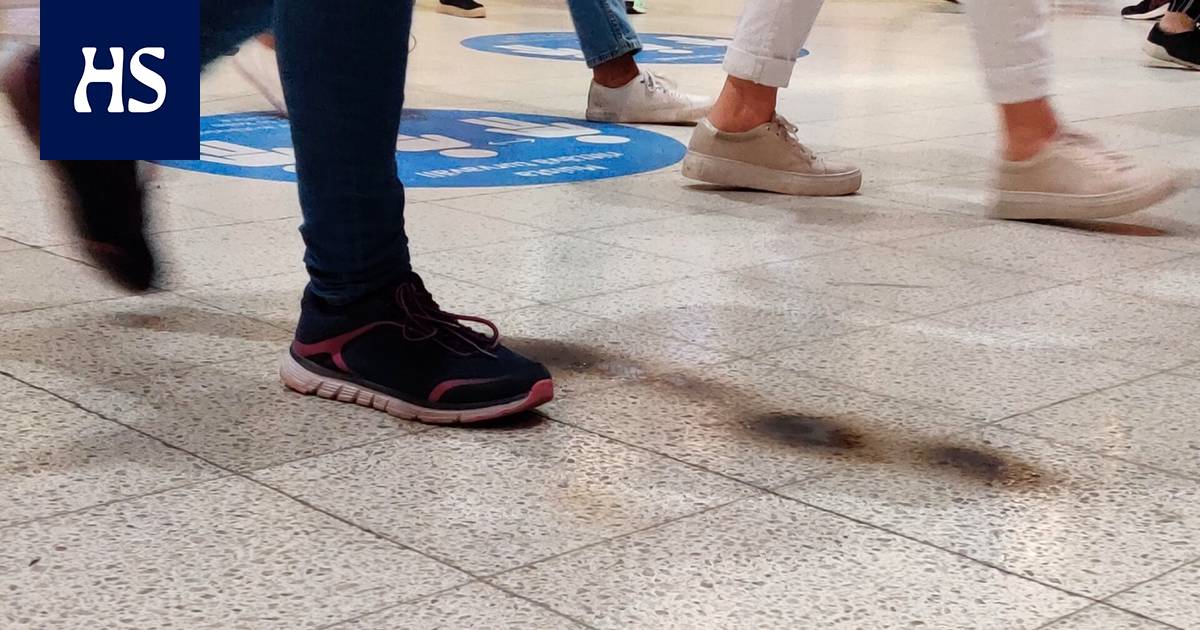 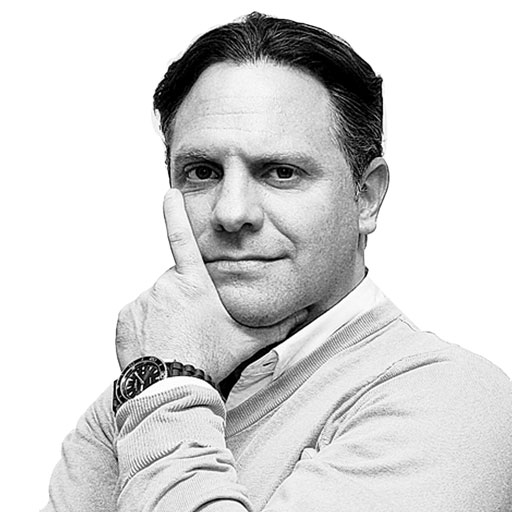