The G7 finance ministers have come one step closer to the goal of a global digital tax. Now the race for the lowest tax rate could be over.

London – After years of negotiations, the seven leading industrial nations have agreed on important pillars of a global digital tax. British Treasury Secretary Rishi Sunak announced this on Twitter after meeting his G7 counterparts on Saturday, June 5, 2021 in London. Federal Finance Minister Olaf Scholz (SPD) even described the breakthrough as a “tax revolution”.

The agreement is aimed at large digital corporations like Apple or Google, which move their profits to tax havens in order to pay the lowest possible taxes. This is possible because corporate taxes are currently only due at the company headquarters, but not in the countries in which the corporations generate their sales. As a result, many international companies relocated their headquarters to countries with low corporate taxation.

G7 agrees on global digital tax: the race for the lowest tax rate is to be ended

On the way to a global digital tax, the G7 countries have taken an important hurdle in order to change that. On the one hand, the reform should regulate how many taxes multinational companies have to pay. It is also determined where they should pay this. On the other hand, a global minimum tax of at least 15 percent is planned, especially in response to pressure from the USA. This minimum tax is intended to put an end to the global race for the lowest tax rate.

“Today the seven most important industrial nations have backed the concept of minimum taxation for companies,” said Scholz of the dpa. “This is very good news for tax justice and solidarity, and bad news for tax havens all over the world.” Corporations could no longer evade their tax liability.

G7 agrees on global digital tax: G20 must be convinced

The debate has gained momentum since US President Joe Biden advocated a minimum rate of 15 percent for international companies. The US had previously proposed a minimum rate of 21 percent. Perhaps this value could even be achieved again. The 15 percent that has now been agreed is expressly declared as a minimum value, among other things, in response to pressure from France.

Members of the G7 are Great Britain, Germany, the USA, France, Italy, Japan and Canada. The next step is to reach an agreement in the enlarged G20 group, which will meet in Italy in July. (mhof / dpa / afp)

Police are looking for perpetrators: arson attack on Ulm synagogue 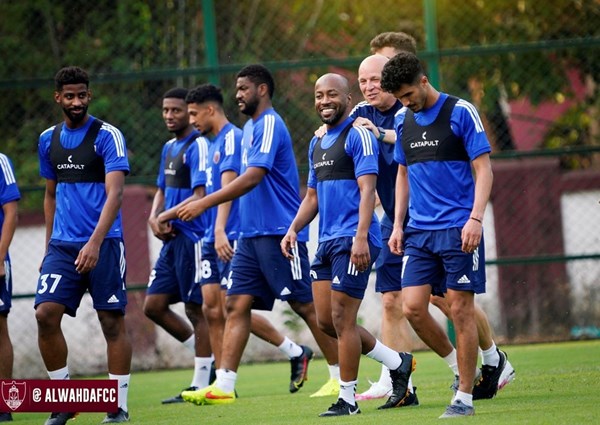 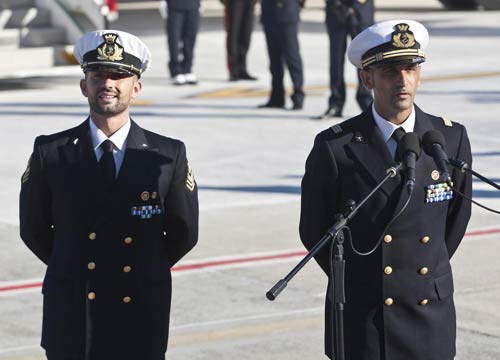 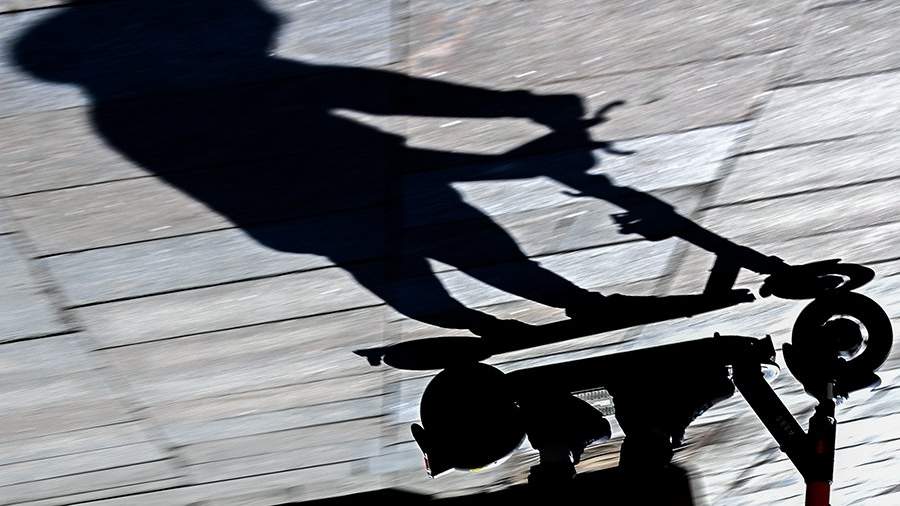 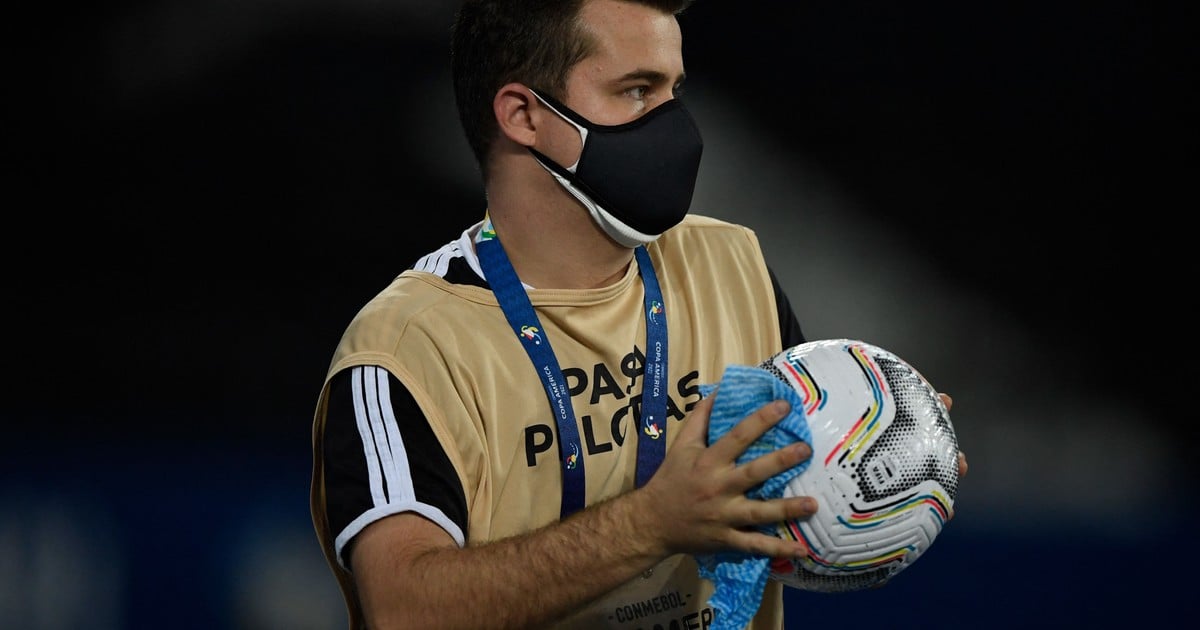 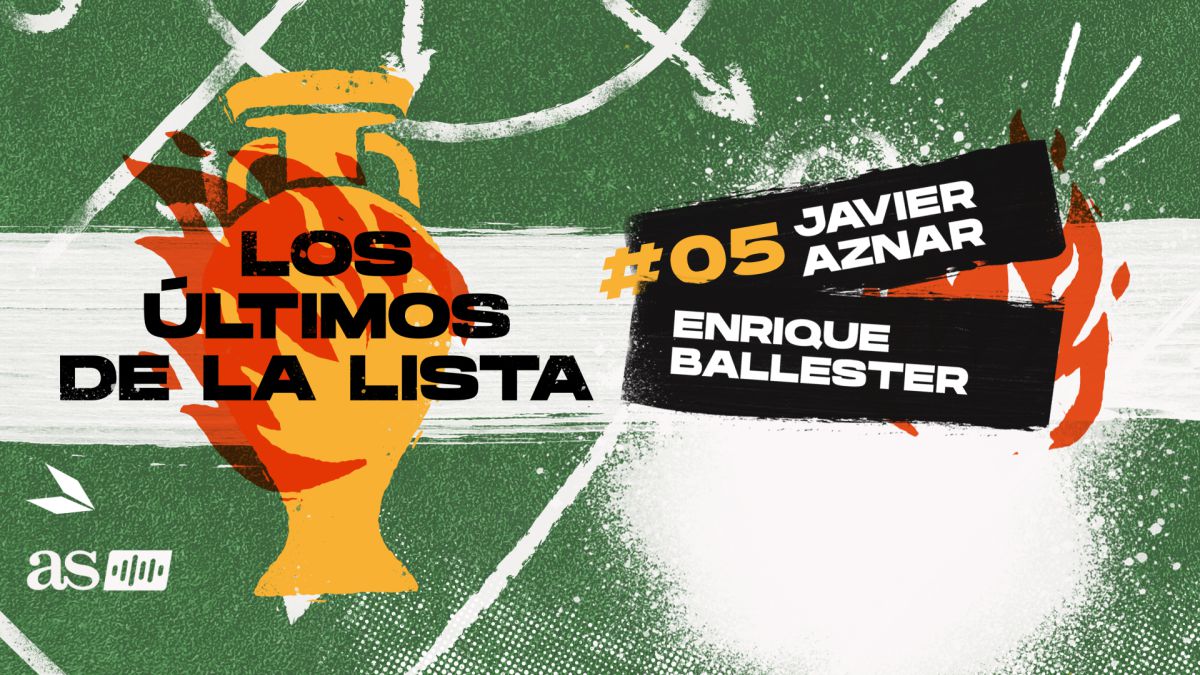