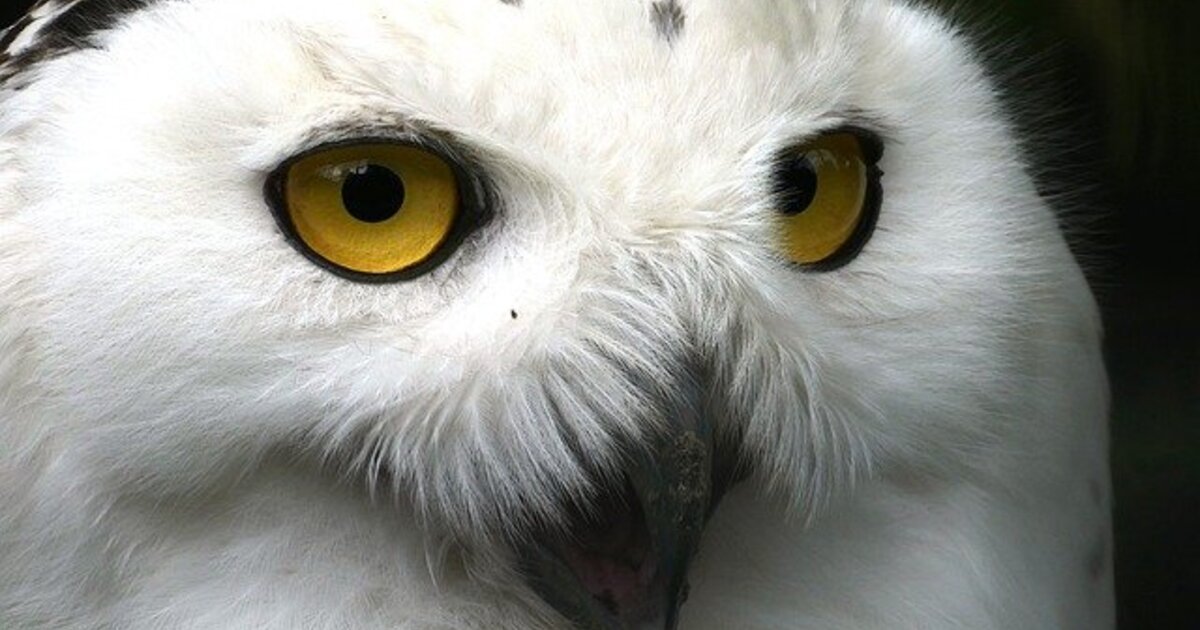 The Federal Security Service (FSO) showed reporters a new snowy owl that will protect the Kremlin from crows. The bird’s name is Buran, together with six “colleagues” he is a member of the ornithological group of the Moscow Kremlin Commandant’s Service FSO. It is reported by TASS…

It is noted that the owl was enrolled in the “state” in 2020, while still a chick, and in July Buran will celebrate its first birthday. “The junior worker Buran has already grown to the required adult size: his height is about 60 centimeters, the wingspan is 140 centimeters, and his weight is about 1.5 kilograms,” the FSO said.

According to the ornithologist, the owl works in the “bait” service. Since this type of bird is not found in the middle lane, crows mistake it for needy and consider it easy prey. Buran’s task is to take the crows away, where the hawks will deal with them.

In early June, in Moscow, a volunteer rescue team SpasRezerv pulled out two birds that were stuck in a lamppost. Despite the efforts of the volunteers, one chick died and the other was badly injured.