The Flash, the film starring Ezra Miller, will be the superhero’s first solo story on the big screen. Production is still in full swing, but plot details are already teasing, and fans couldn’t be more excited for the promising DC Extended Universe installment.

The film will bring back Ben Affleck and Michael Keaton in his roles as Batman. All thanks to the fact that the story is an adaptation of Flashpoint, a comic in which the superhero travels through different realities and meets another version of the world.

Of course, the film version will take creative licenses from the comic, but fans are more excited to see any Bat Man return. Luckily for him, director Andy Muschietti shared the first image of the hero through his official Instagram account.

In the publication we can see a photograph of the bust of Batman played by Michael Keaton. The most striking thing is the subtle change and the bloodstains that remind us of the Watchmen branding, but most likely it is a reference and not some advance.

According to the filmmaker’s statements for The Wrap, the return of Michael Keaton as the Bat Man in the film has a surprising relationship with Ben Affleck, who also returns to the role. Which is the reason? It will establish a sense of familiarity for Barry Allen and the audience.

He also explained that everything about the original Batman and his importance in history will be revealed. “He is the baseline. It’s part of that unaltered state before launching into Barry’s adventure. (…) There is a familiarity there ”, he explained to the specialized media. 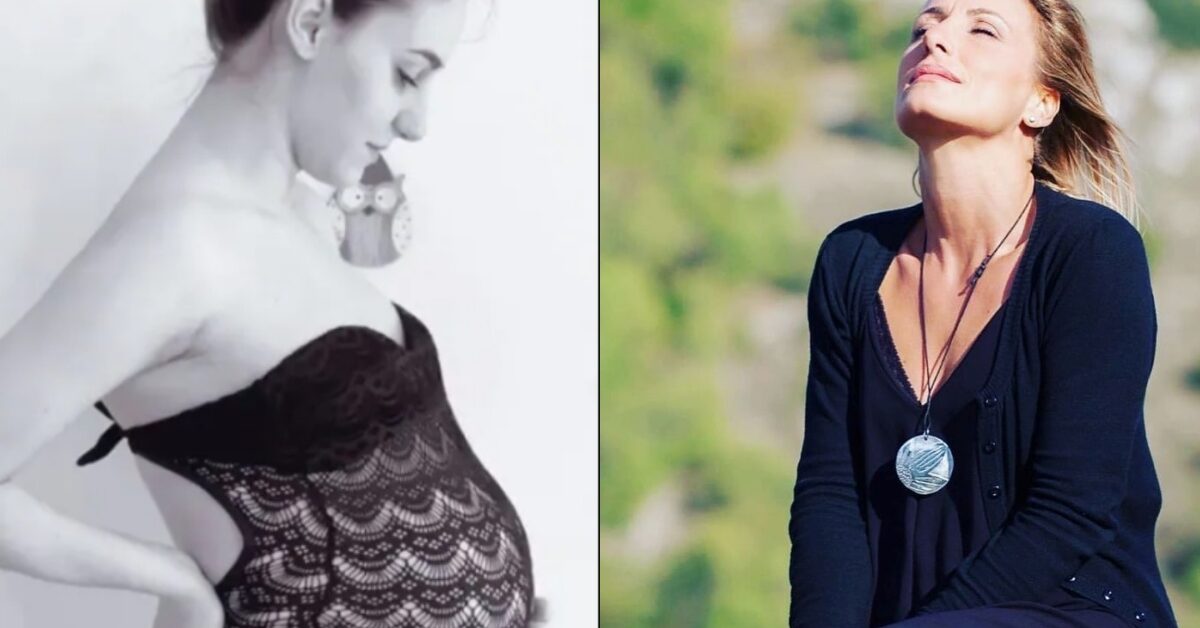 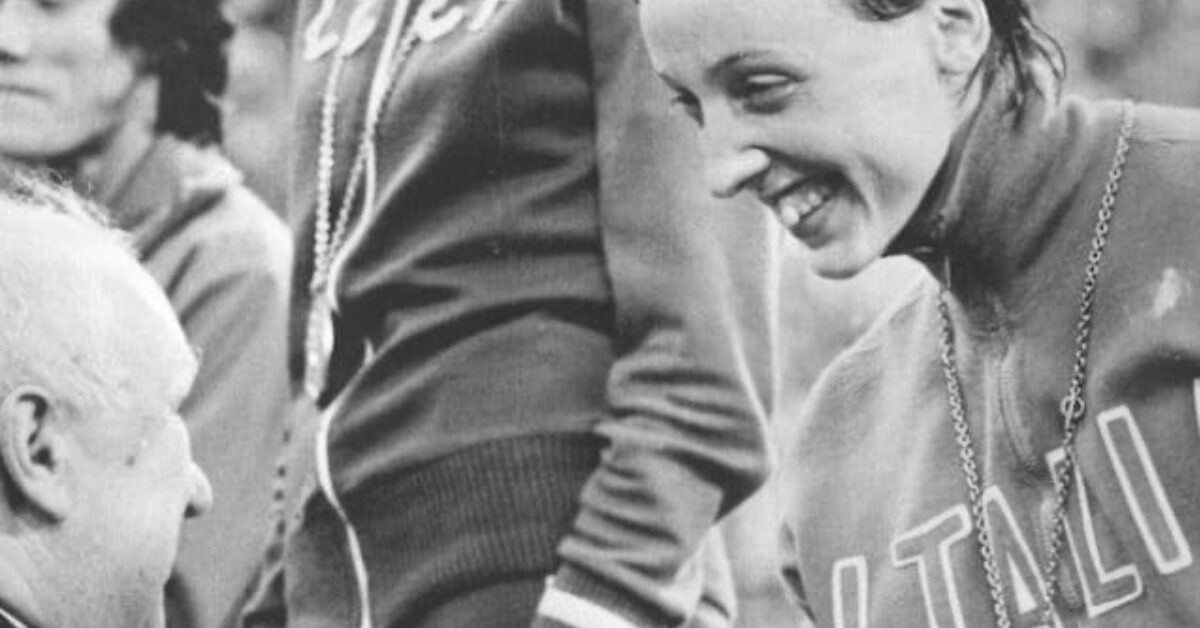