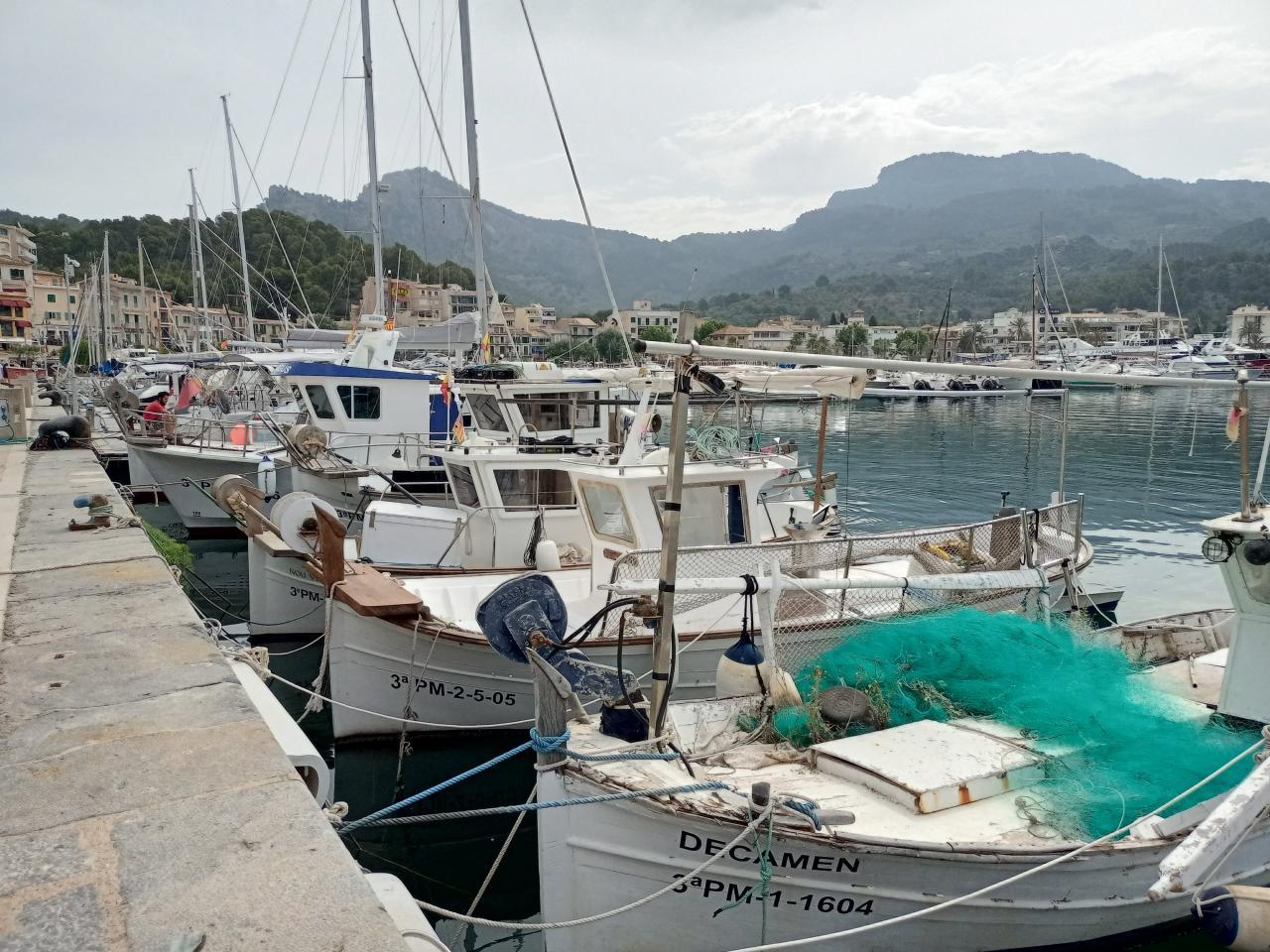 In protest against the European Union’s fishing management plan, fishermen in the Balearics didn’t go out to sea on Friday. At the pier in Cala Figuera (Santanyi), the former mayor of Santanyi and now president of the Partido Popular in Mallorca, Llorenç Galmés, said that his party was right behind the fishermen.

“The measures will cause the disappearance of fishing in the Mediterranean as we know it. Europe and the Spanish government are aware of the damage that the plan will cause, as this is indicated by the economic study that Europe has carried out. “

The fishing sector, Galmés added, is suffering a dual crisis – Covid and “the attacks by the Spanish government”. “There is a worrying situation that could eliminate many jobs and affect the hotel industry, gastronomy and the tourism sector.”

In Minorca, fishermen announced that more protests were planned against European regulations which will reduce the days they can fish by 40%. Xavier Marqués of the Ciutadella fishermen’s brotherhood said that the sector is sick to death with so many restrictions.

“We don’t want to strike as we already lose enough days due to bad weather. But we have no other choice. We are at our limits. We can’t take any more. If they don’t want any fish at the markets or in the supermarkets or only want to be able to buy from the Congo or Senegal, then they are on the right track. “ 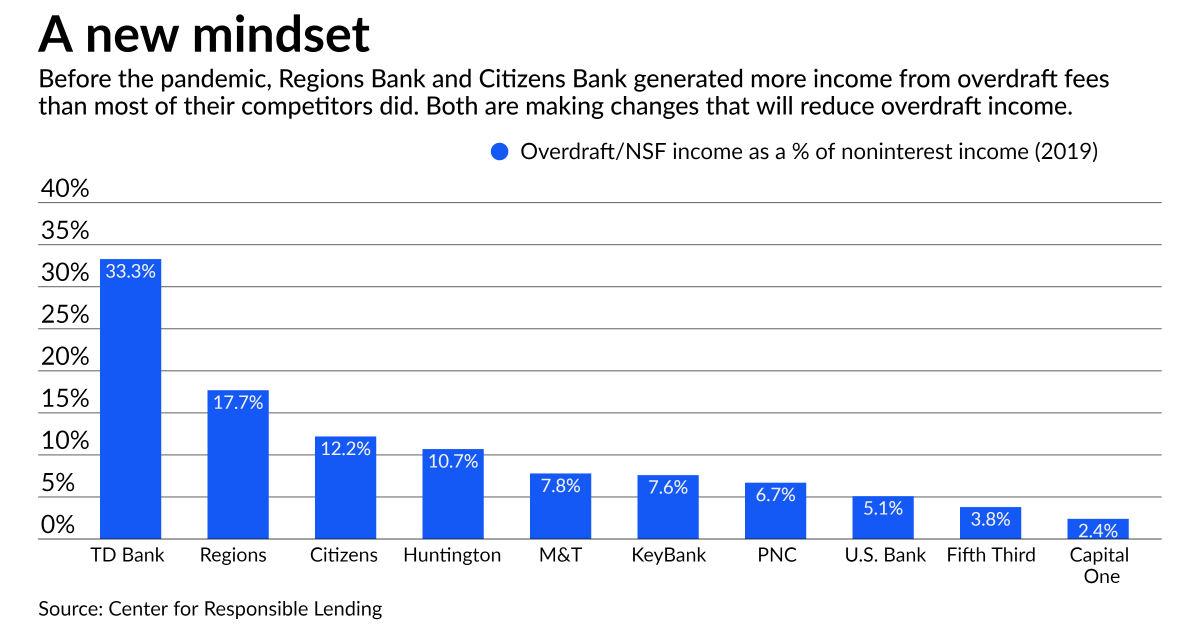 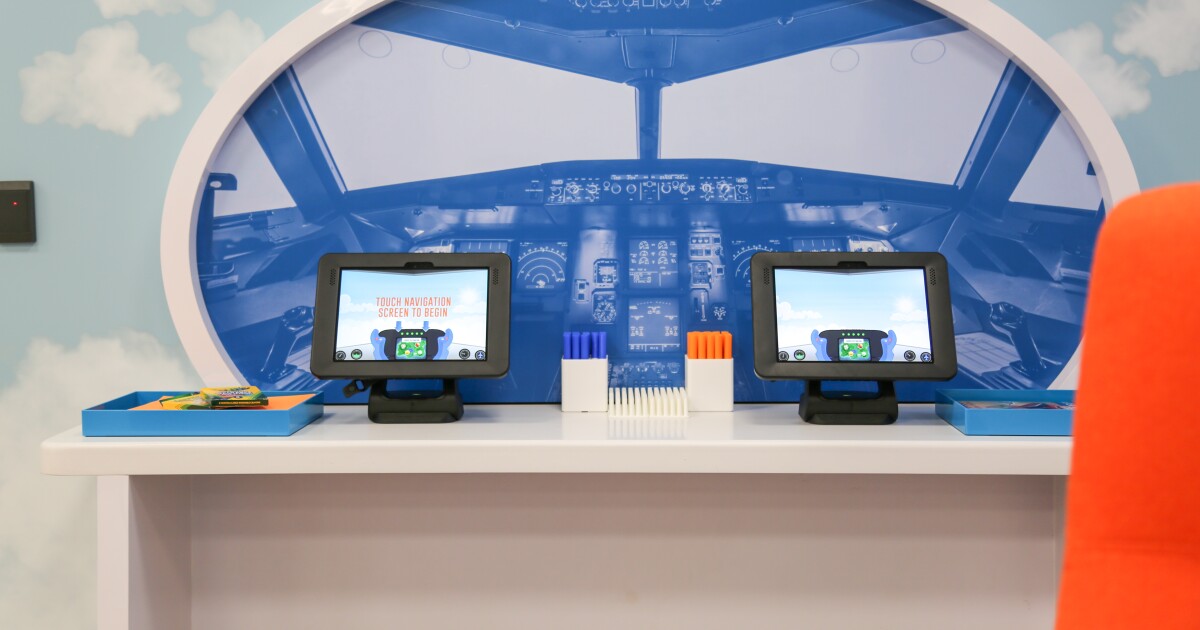 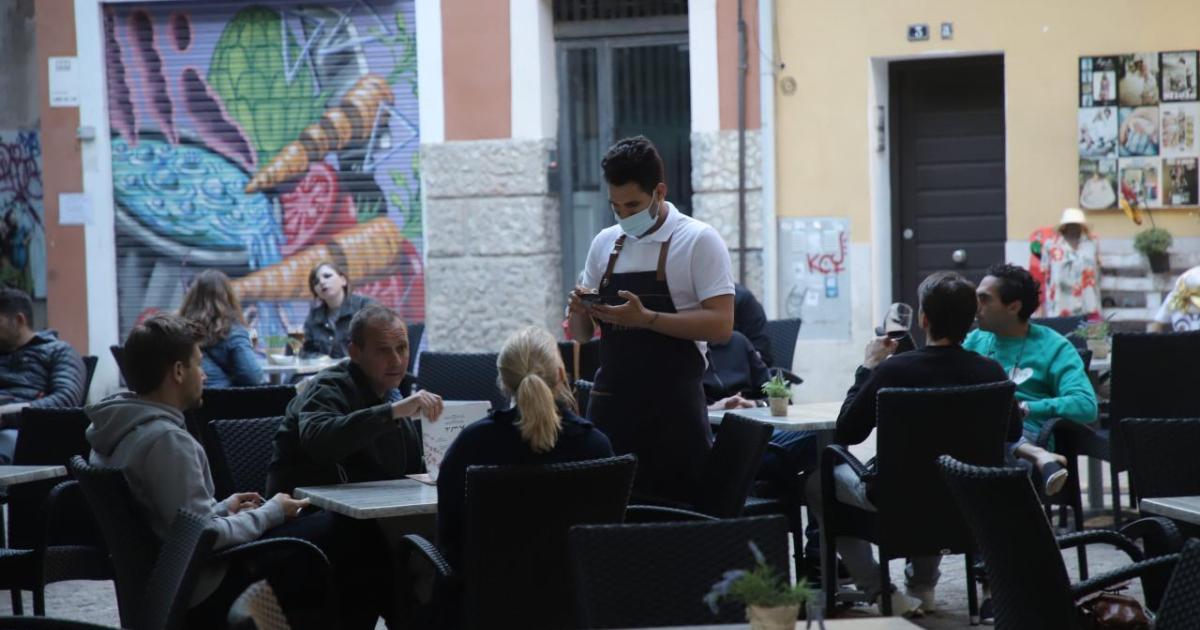 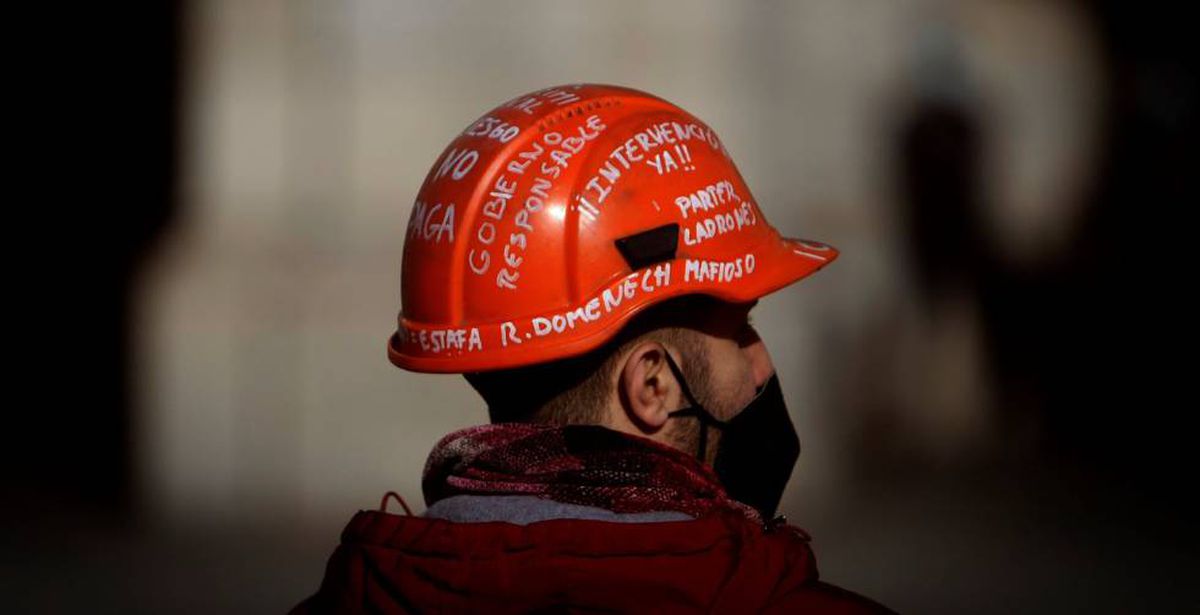 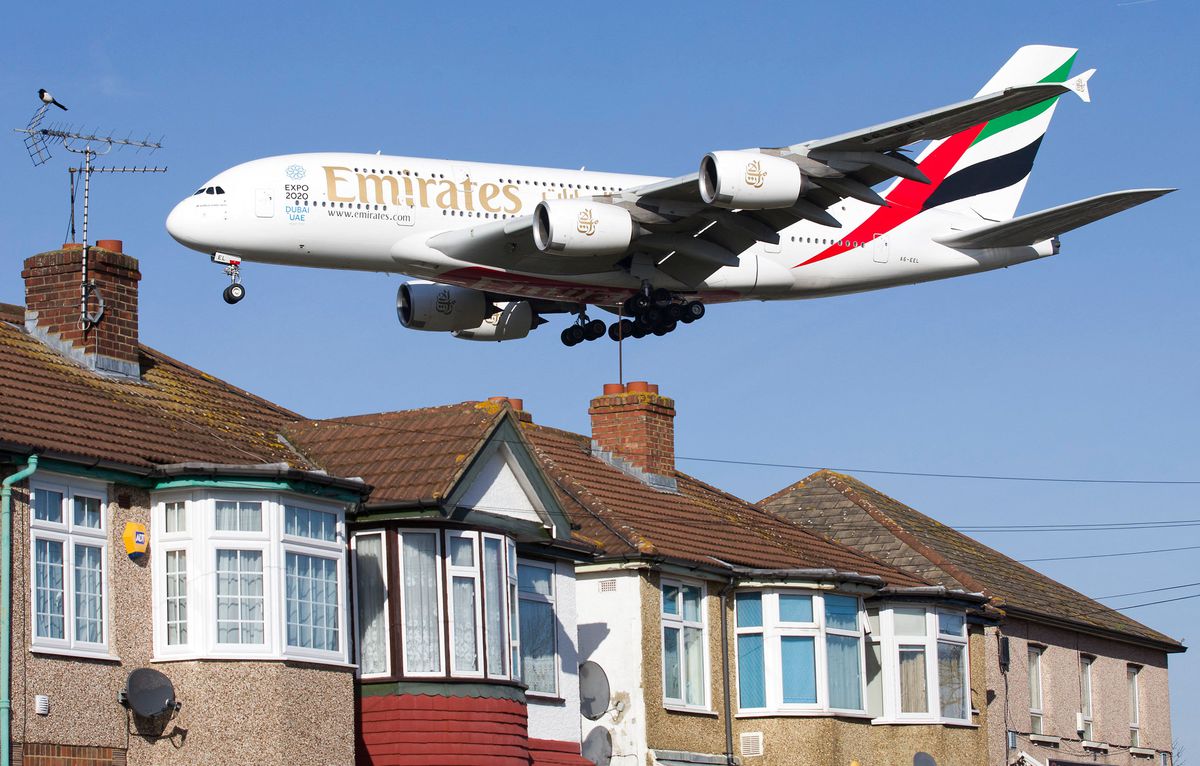 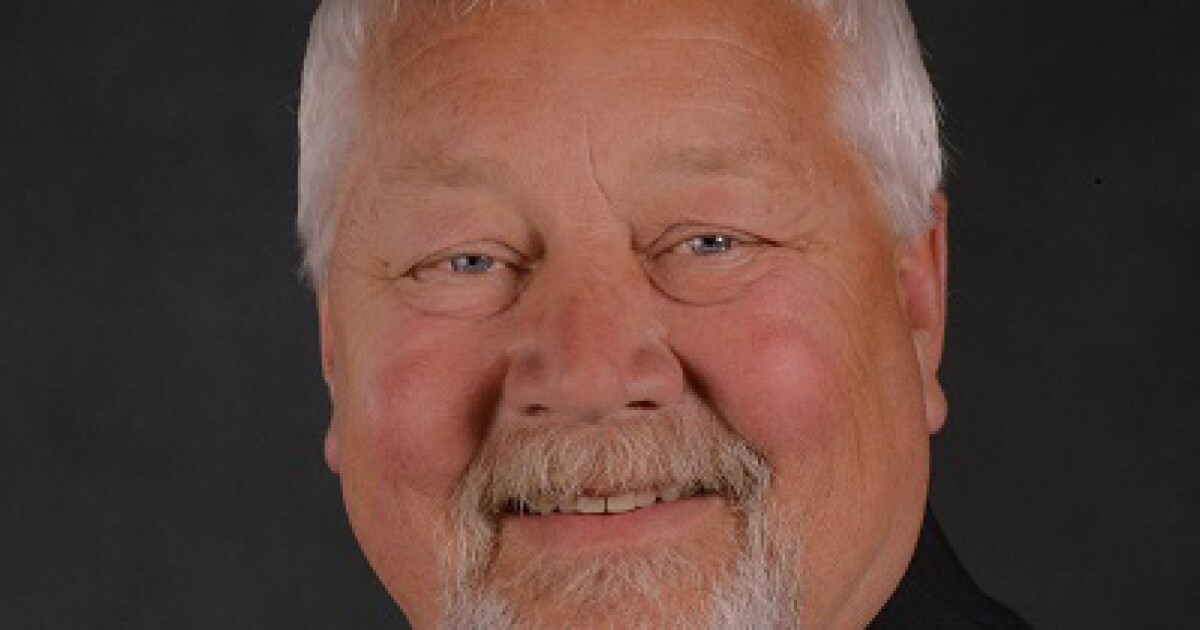