Feijóo warns about the pardons: “We are going to make a mistake as a State”

He will not be next Sunday in the Plaza de Colón for a trip to the Vatican but the president of the Xunta, Alberto Núñez Feijóo, wanted to support his party’s presence in the concentration on Tuesday to reject a measure of grace that he considers a “mistake historical”. “None of the conditions are given to pardon people who have committed crimes, who have expressed their willingness to continue doing so and to a government partner,” he assured at a breakfast in Madrid.

Accompanied by the leader of the PP, Pablo Casado, and the president of Castilla y León, Alfonso Fernández Mañueco, the Galician has recognized that despite the fact that pardons are a tool, as is also article 155 in the Constitution, they must use when they are essential, necessary, opportune and if they fix the problems ». Feijóo has called this movement “self-indulgence”, since, as he has defended, the Executive led by Pedro Sánchez pardons his “Government partners” for “interest” and in order to remain in power. “It is not reasonable for the Government to pardon a partner. We are going to make a mistake as a State, “he warned.

For the Galician baron of the PP it is clear that granting this measure of grace to the independence leaders condemned by the Supreme Court will not be of any use, because they will continue on the path to independence. “It’s the same old song, with some change in stanza,” he said about Oriol Junqueras’ letter to the Government. And he has warned that with the governmental pardon “we are not going to solve the problems, on the contrary, we are going to legitimize a continuing crime.” 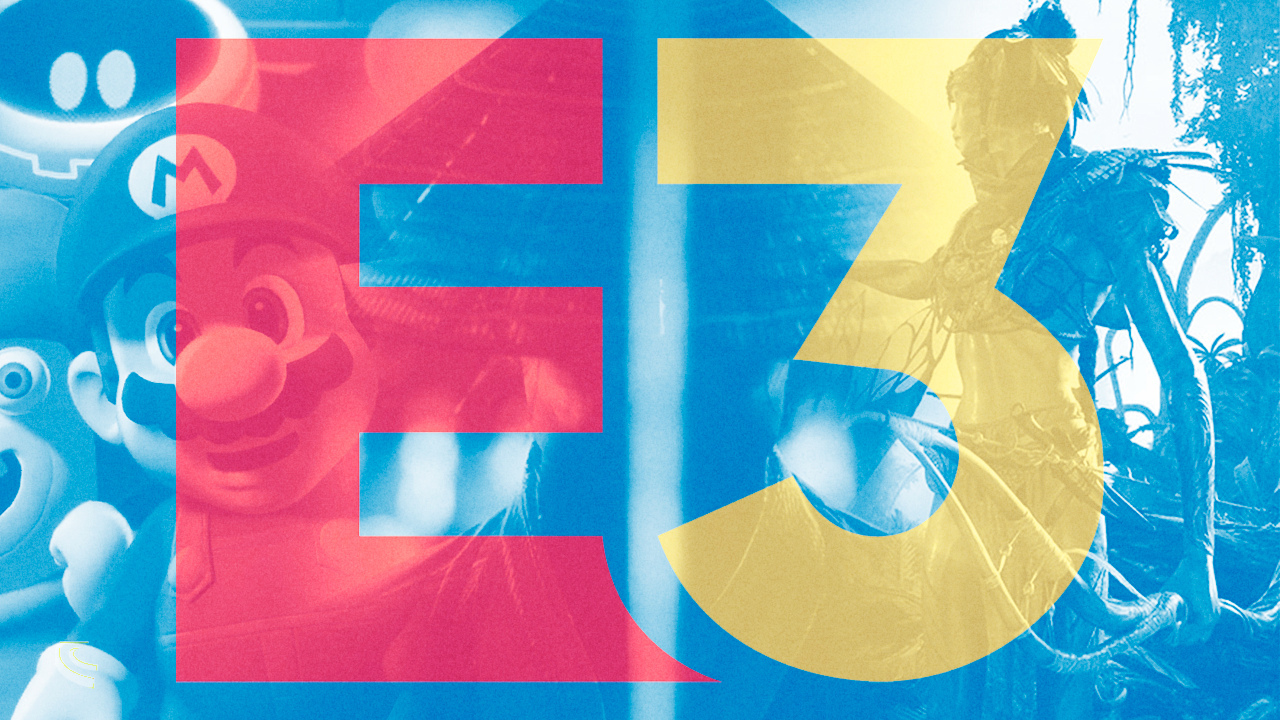 A capital increase that will mark the future of Atlético