The body of the 20-year-old athlete was found in his apartment in the town of Nocera Inferiore. According to media reports, Vizin, who has Ethiopian roots, was very worried about the manifestations of racism in everyday life.

At the funeral of the football player, a letter was read that he wrote in 2019 and sent to some of his friends, writes “Gazeta.ru “.

“Wherever I go, wherever I am, I feel behind my back the heavy gazes of people full of skepticism, bias, disgust and fear,” he wrote.

As a child, Seid was adopted by an Italian family and in 2014 he came to Milan, where he was invited to play for the Milan junior team. After several seasons at the renowned club, the athlete decided to return to the southern region of Campania and play for the local club Benevento.

In March, it was reported that the Scottish Rangers coach accused the Slavia player of racism. According to Steven Gerrard, after the match of 1/8 finals of the Europa League, his team player Glen Kamara faced racism from the side of the Czech club footballer Ondřej Kudela. 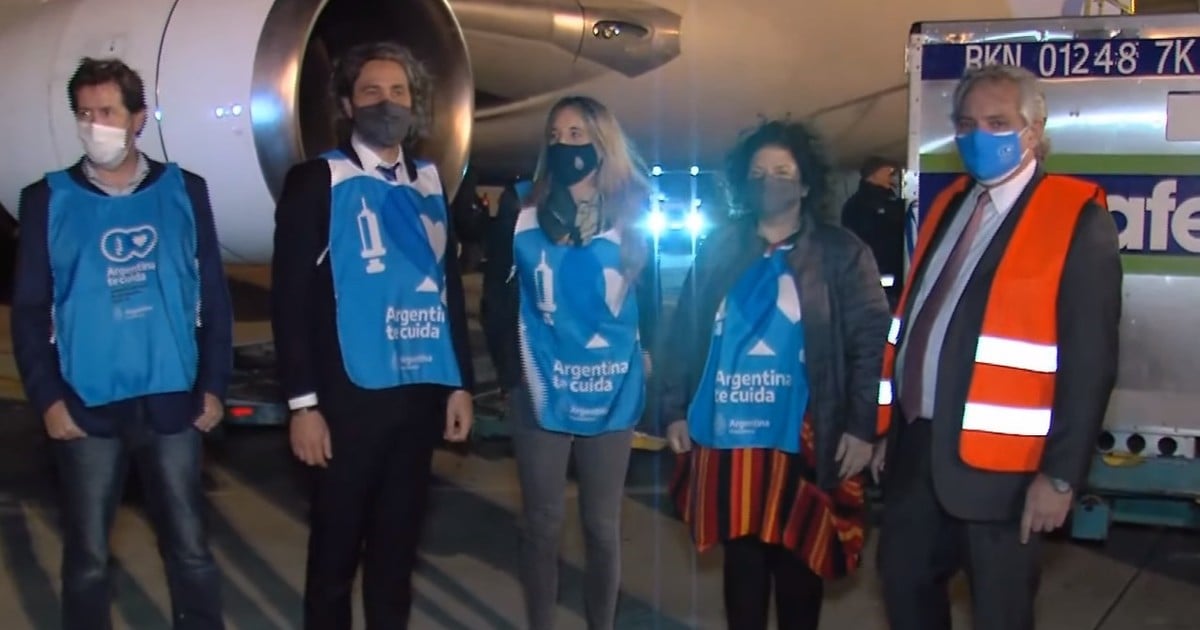 Chests and chinstraps with official slogan: the unique merchandising of the vaccine campaign

Soul and space Presenter Alma Hätönen takes off her clothes and explains how she managed to control fibromyalgia, a disgusting pain disorder