EU and US to create council to coordinate policy on Russia 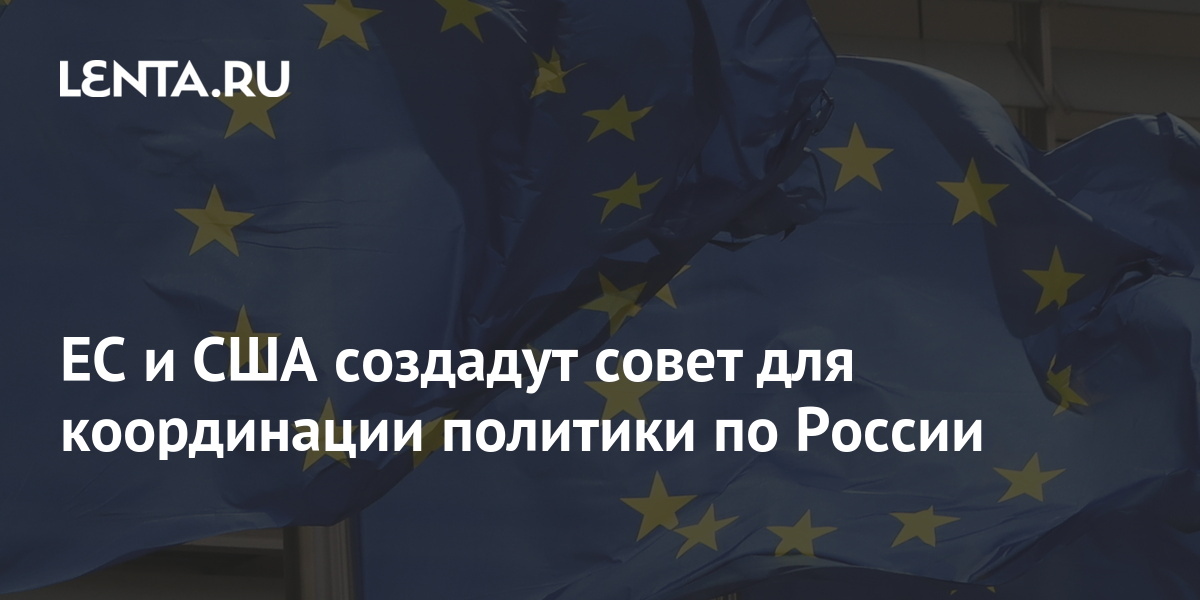 Participants in the European Union (EU) -US Summit, which will take place on June 15 in Brussels, will announce the creation of a council to coordinate policy on Russia. This was reported by TASS diplomatic source in Brussels.

“At the EU-US summit, a decision will be announced to create a structured dialogue to coordinate policy towards Russia,” the source said.

On June 8, French President Emmanuel Macron announced that the European Union will discuss Russia at a new summit to be held on May 25.

Earlier, the deputy head of the Russian Ministry of Foreign Affairs, Alexander Grushko, said that relations between Russia and the European Union had reached a zero point. “This is the zero point, which does not allow moving forward. And the current state of affairs contradicts the deep interests of the Europeans themselves, ”the diplomat emphasized.

On June 16, a meeting of the presidents of Russia and the United States will take place in Geneva. Earlier, the Russian Foreign Ministry expressed the hope that one of the decisions taken at the meeting between Vladimir Putin and Joe Biden could be the return of the Russian and US ambassadors to local diplomatic missions. 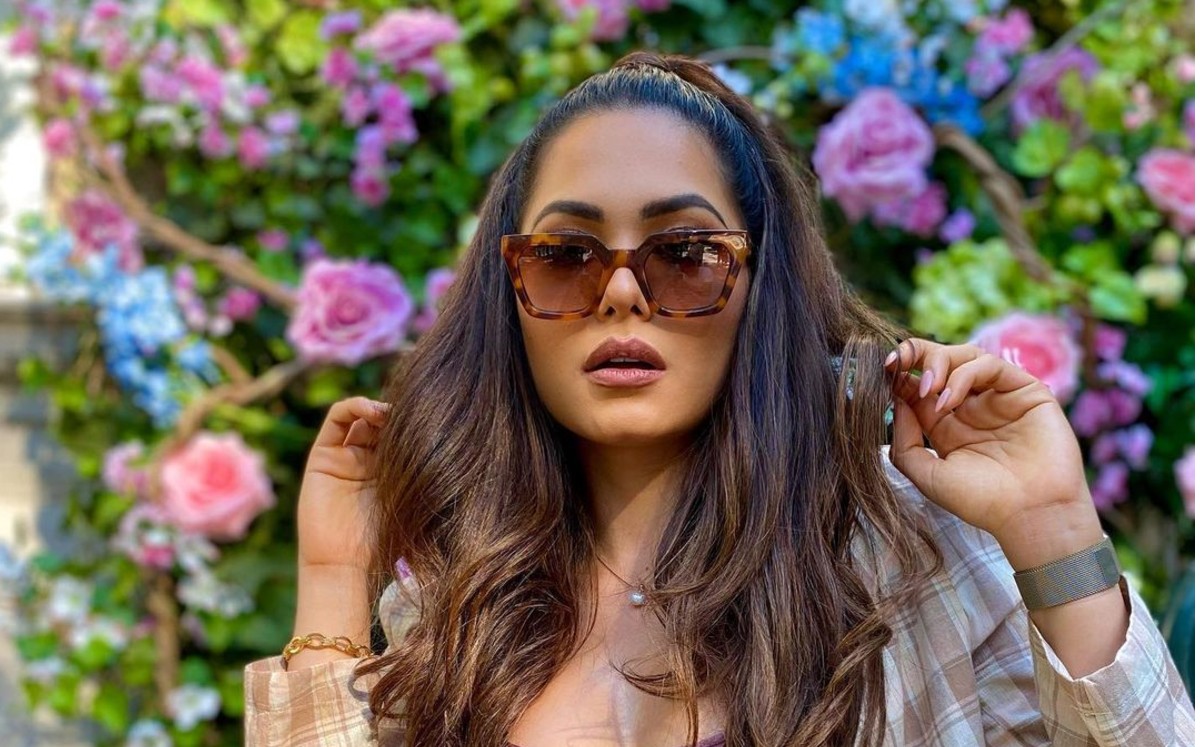 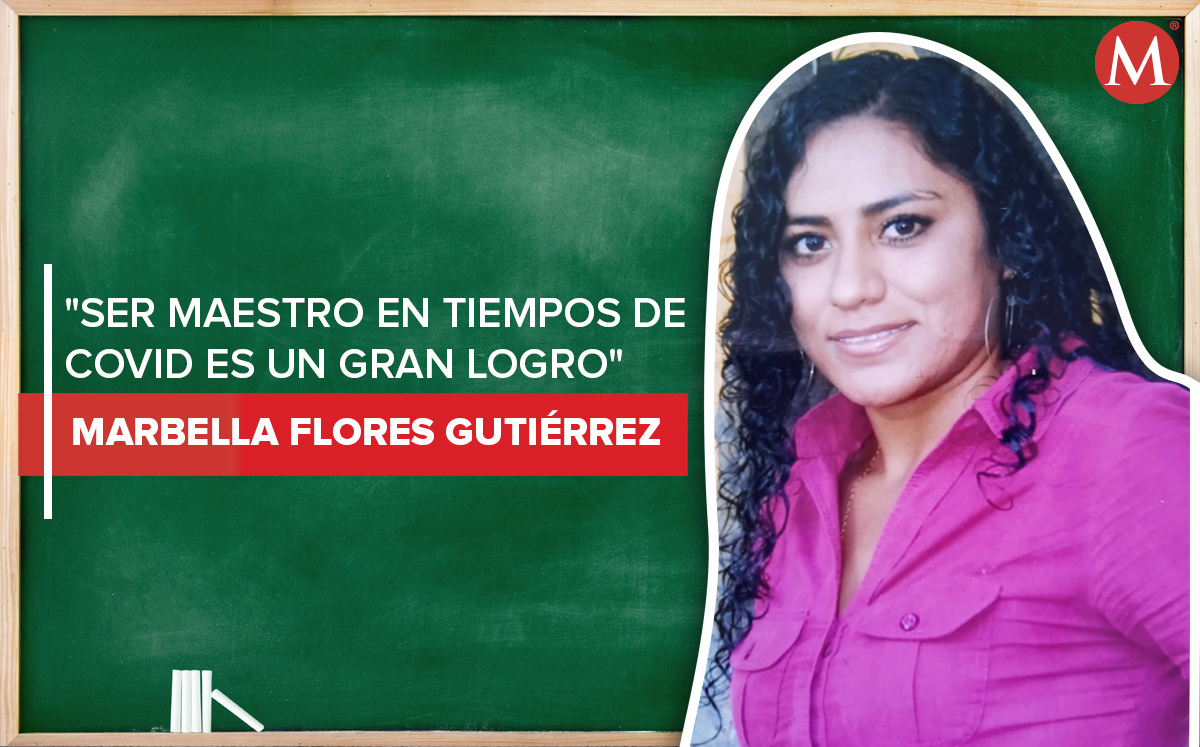 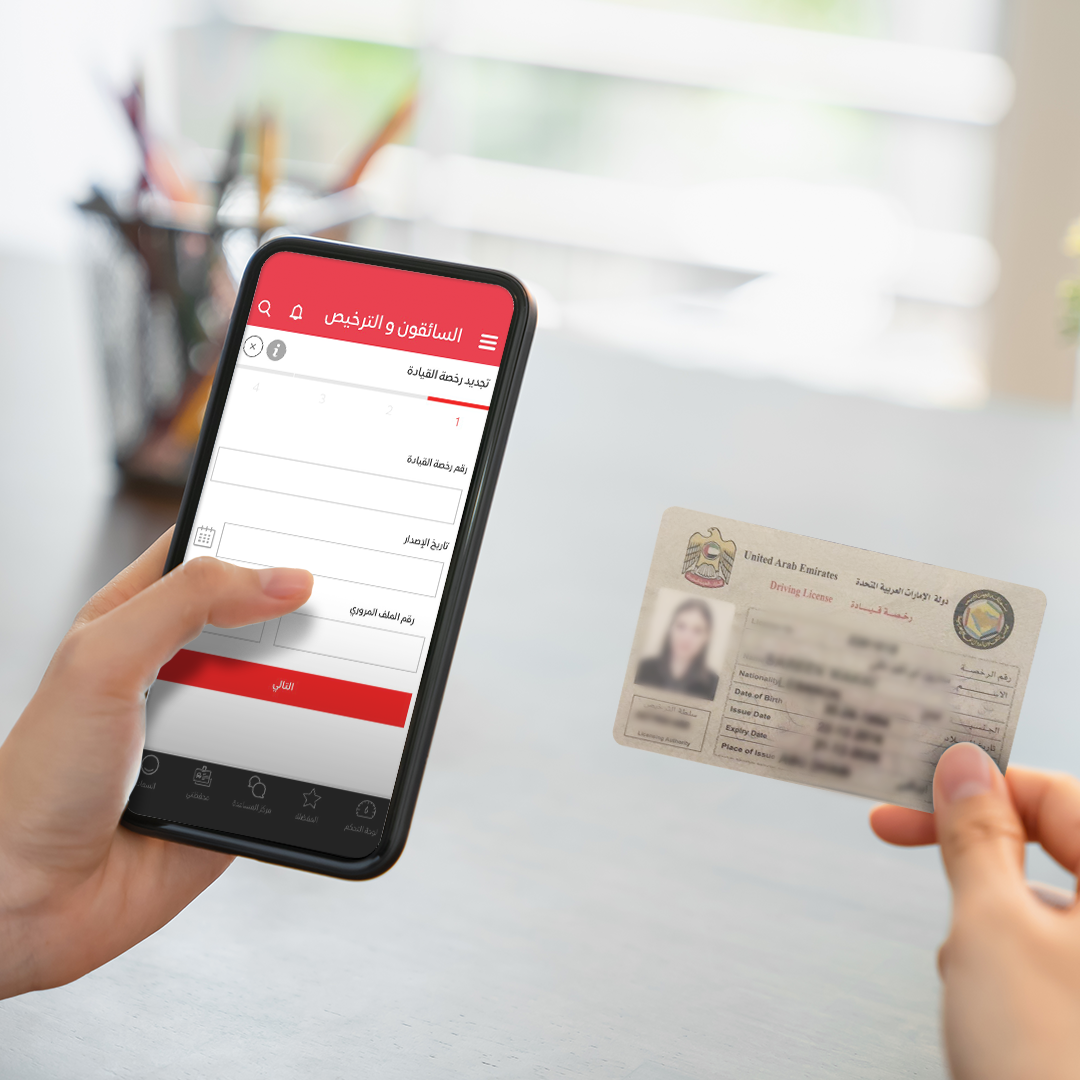