Depopulation threatens one out of every three municipalities in the Region

On the map of the Region of Murcia there are sixteen municipalities affected by depopulation. There are eight with less than 5,000 inhabitants (Albudeite, Aledo, Campos del Río, Ojós, Pliego, Ricote, Ulea and Villanueva del Río Segura) and another eight that have experienced a population decline in rural areas in recent years (Abanilla , Abarán, Bullas, Calasparra, Caravaca, Cehegín, Lorca and Moratalla).

The ’empty Murcia’ represents a third of the region as a whole and is of particular concern in Moratalla, Abarán, Cehegín and Ricote, which are the municipalities that have lost the most inhabitants. This is how the mayors of these localities explained it yesterday to Juana López Pagán, the general director against Depopulation of the Ministry for the Energy Transition and the Demographic Challenge, with whom they met in the Federation of Municipalities of the Region of Murcia (FMRM) .

No highway or internet connection in the upper districts

López Pagán chose Lorca to hold his first institutional meeting after the state of alarm. He met at the Town Hall with neighborhood representatives from the northern districts, the most affected by depopulation. These transferred their main demands, among which is access to new technologies, since Zúñiga, Las Terreras and Torrealvilla lack internet connection. They also underlined the importance that the Caravaca de la Cruz highway would have for its development.

There he presented the Government’s strategy to promote the “recovery of rural territories”, which includes 130 measures of various kinds to which he will allocate more than 10 billion euros. This strategy will account for 10% of the State Recovery, Transformation and Resilience Plan after the coronavirus pandemic and includes actions aimed at guaranteeing equal rights in matters such as the provision of services and the generation of entrepreneurship opportunities and promotion of activity economic in the territories with the greatest difficulties.

Moratalla, Abarán, Cehegín and Ricote are the towns that have lost the most inhabitants in recent years

It will be “a green, digital, inclusive recovery with a gender perspective”, which aims to “eliminate the urban-rural gap” and promote actions to reactivate the areas most affected by depopulation. The plan will start this year and will last until 2023 with a dozen axes related to the ecological transition, the digital one, sustainable tourism, the promotion of culture and the reinforcement of public services.

The president of the FMRM, Councilor María Dolores Muñoz, stated that the municipalities need “their own local financing and a clear definition of competences to respond to the needs and social models” of the towns at risk of depopulation.

The Community yesterday constituted an interdepartmental working group that will define the ‘Strategy against depopulation and the improvement of the quality of life in rural areas of the Region of Murcia’. It will be launched this year and will include cross-cutting measures in the areas of taxation, employment, transport, housing, infrastructure, connectivity, health, education and agriculture.

The Minister of the Presidency, Marcos Ortuño, announced that the ministries will define actions, budget and calendar to act against the demographic challenge. It will work with the eight municipalities that register population losses in rural areas, such as Lorca, and with the eight with less than 5,000 inhabitants. The regional government “is willing to prioritize the defense of the rural environment with measures that guarantee its conservation, repopulation and benefits to families and companies that reside or settle in them.” The Community, which is the tenth largest autonomous region, has increased the budget for municipalities by 3%. 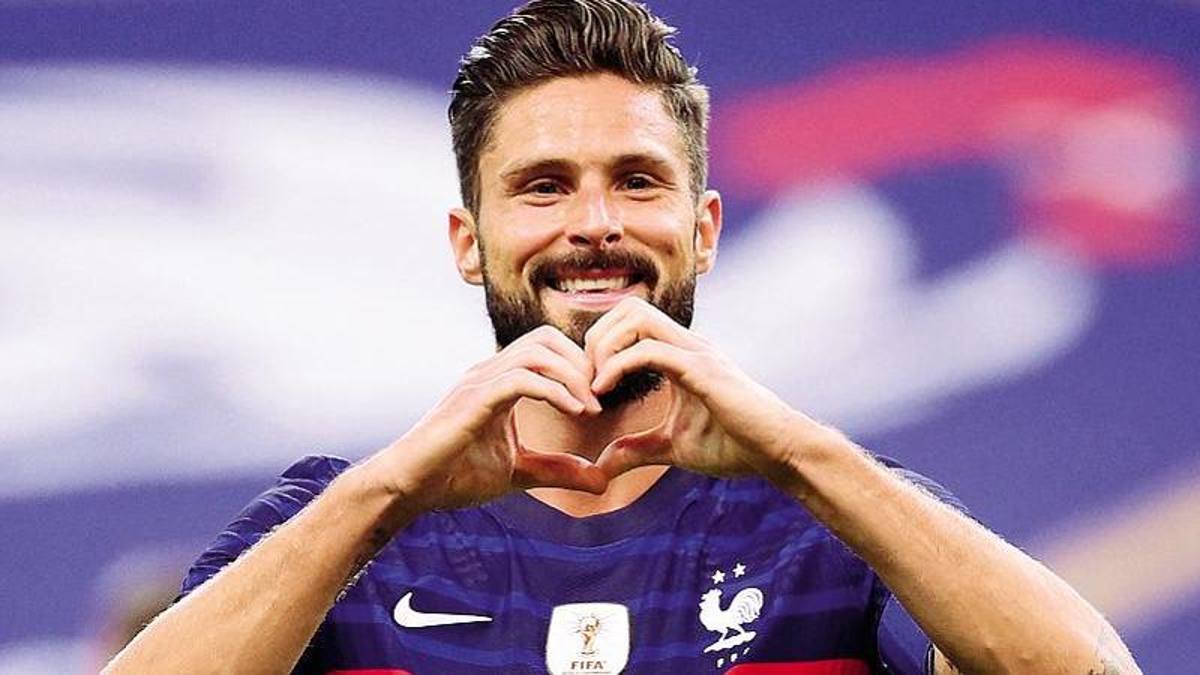 Milan find an agreement with Giroud: ready for two years with option 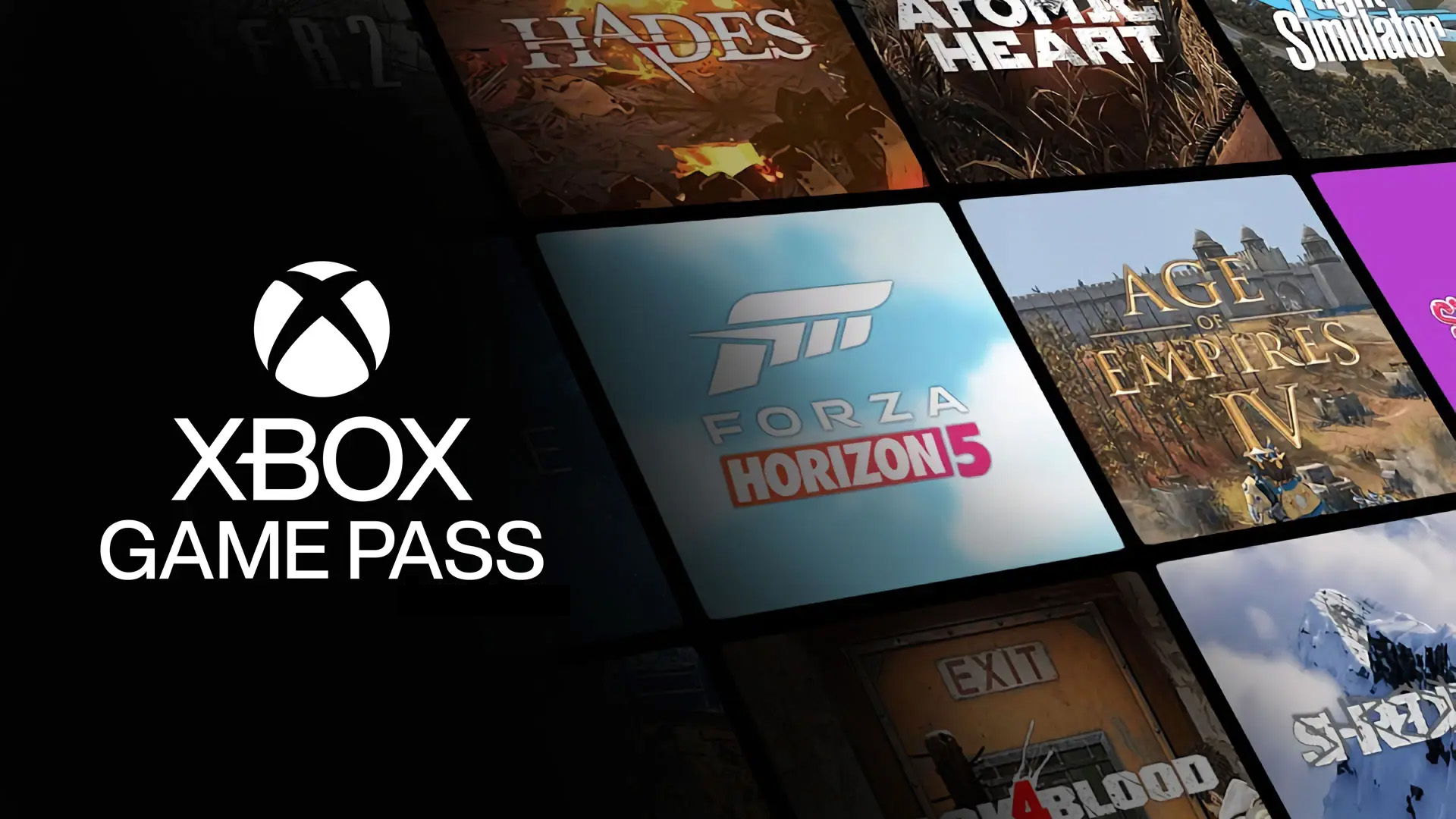