# Covid19Hoy: Brazil, Colombia and Haiti on alert for increased infections 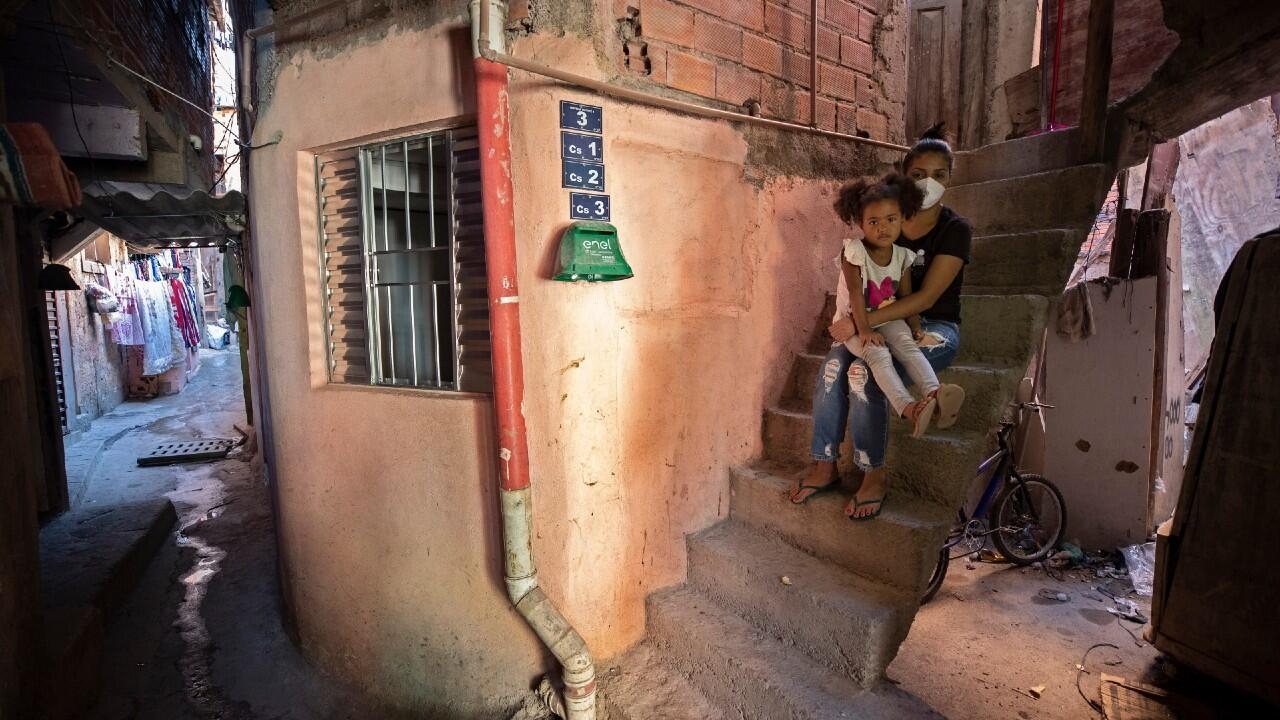 While the world continues to be vaccinated, the global scenario is as follows: the number of cases and deaths from the new coronavirus is gradually decreasing in some regions such as Europe and Asia, with the exception of the American continent, whose focus of gravity is Latin America and the Caribbean.

The contagion figures fell by at least 26% last week in regions such as Europe and Asia, according to the weekly epidemiological report of the World Health Organization (WHO). However, in the American continent, cases in this period fell by only 2%, which is why it was the one that registered the most deaths as the numbers continue to increase.

According to the WHO, one of the areas most affected by the virus is Latin America and the Caribbean, with Brazil (467,702), Argentina (79,320) and Colombia (89,808) being the countries with the highest number of registered deaths.

Meanwhile, the slowdown in the vaccination process has been one of the factors that has not contributed to curbing the virus, with Latin America and the Caribbean once again being the region that has lost more than one million people, representing a third of deaths worldwide since the pandemic began in 2020.

On the other hand, according to the latest data from Johns Hopkins University, there are already more than 171 million confirmed cases in the world, with at least 3.6 million deaths. Also, around 2 billion vaccines have been administered.

Next, the most outstanding news about the pandemic, this Thursday, June 3:

The South American country registered the highest number of cases in two months, with six states on alert.

The six states that showed a trend in increasing numbers of infections are Roraima, Tocantins, Bahía, Paraíba, Pernambuco and Mato Grosso do Sul, mostly belonging to the northeast region of the nation, which since the beginning of the pandemic has been one of the hardest hit.

For his part, the far-right president Jair Bolsonaro, who is blamed by different sectors for the health crisis, gave a speech on Wednesday night again claiming the economy against the restriction measures adopted by governors and mayors to stop the situation. A part of the citizens responded to his speech with cacerolazos.

In the midst of one of the most heartfelt protests in recent times, Colombia is also experiencing the worst peak since the pandemic began.

According to the latest report presented by the Ministry of Health, in the last hours 511 deaths from the virus were registered, while more than 27,000 new cases were reported, with the capital, Bogotá, being the focus with the highest number of positives.

The third peak has hit the South American country, which reached the figure of 540 deaths last Saturday, the highest since March 2020.

According to the latest official data presented on Wednesday, Argentina registered 35,017 new cases of Covid-19, bringing the total number to 3,852,156, while the number of deaths rose to 79,320.

However, the contagion figures represent a decrease compared to those reported on Tuesday, when 35,355 cases were registered.

The country also registered a daily record of cases on May 27 with 41,080 infections, with the province of Buenos Aires being the most affected.

In parallel, in the middle of the alert in which the country continues, there are already almost 10 million Argentines who received the vaccine with at least one dose. The arrival of more units is expected to comply with the total vaccination of the population.

The Pan American Health Organization (PAHO) warned about the situation in which the Caribbean region is currently experiencing the worst moment of the pandemic, since infections are increasing.

The Director of PAHO, Carissa Etienne, was concerned about the evolution of the pandemic in the region, mainly in Haiti, where there has been a rebound in the numbers that, according to Johns Hopkins, already add up to more than 14,711 infected and 319 deaths.

“Two variants of concern have already been identified in the country, while the public health measures necessary to stop transmission are ignored by the general population. It is likely that these two factors combined are fueling transmission,” Etienne said about the Caribbean country.

In Trinidad and Tobago, the authorities decreed a state of emergency, which involves the restriction of non-essential movements between 9:00 p.m. and 5:00 a.m., when 16 new deaths have been registered, bringing the total to 495 deaths from Covid -19.

The number of cases is also on the rise in Suriname with 98 deaths that bring fatalities to 302. A similar situation in Guyana, which reported 90 deaths in May –for a total of 389 deaths–, while those infected reached 16,952. 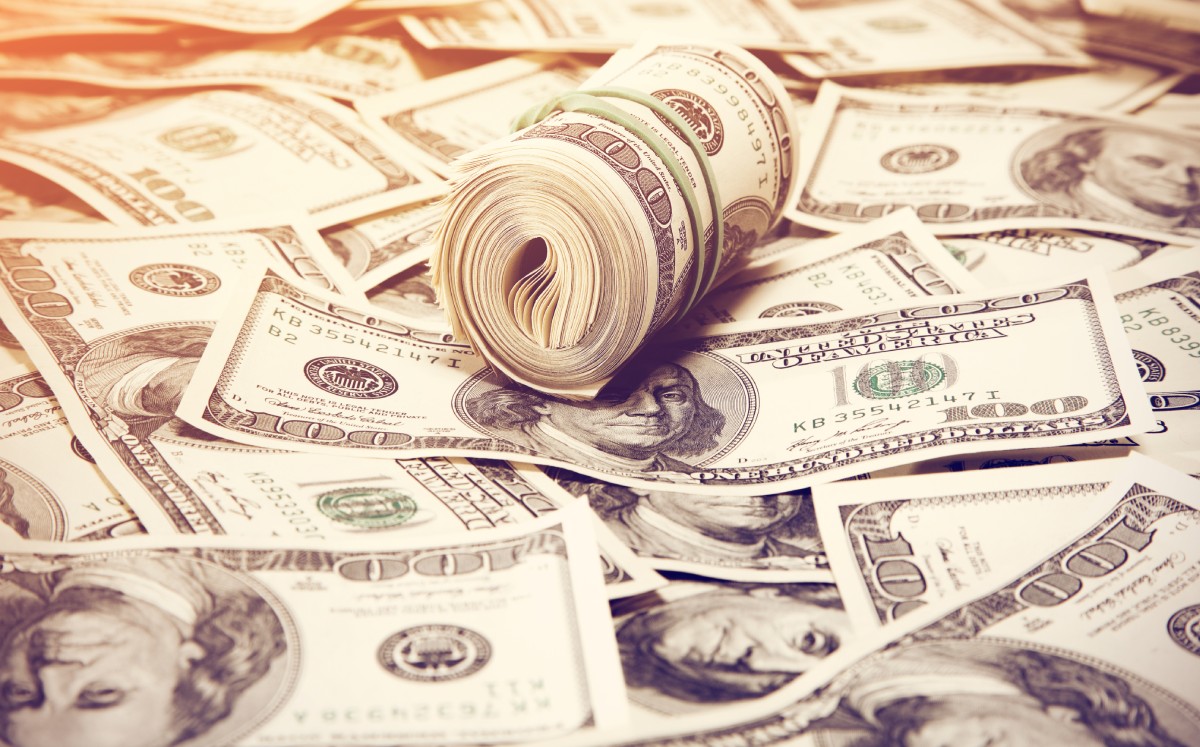 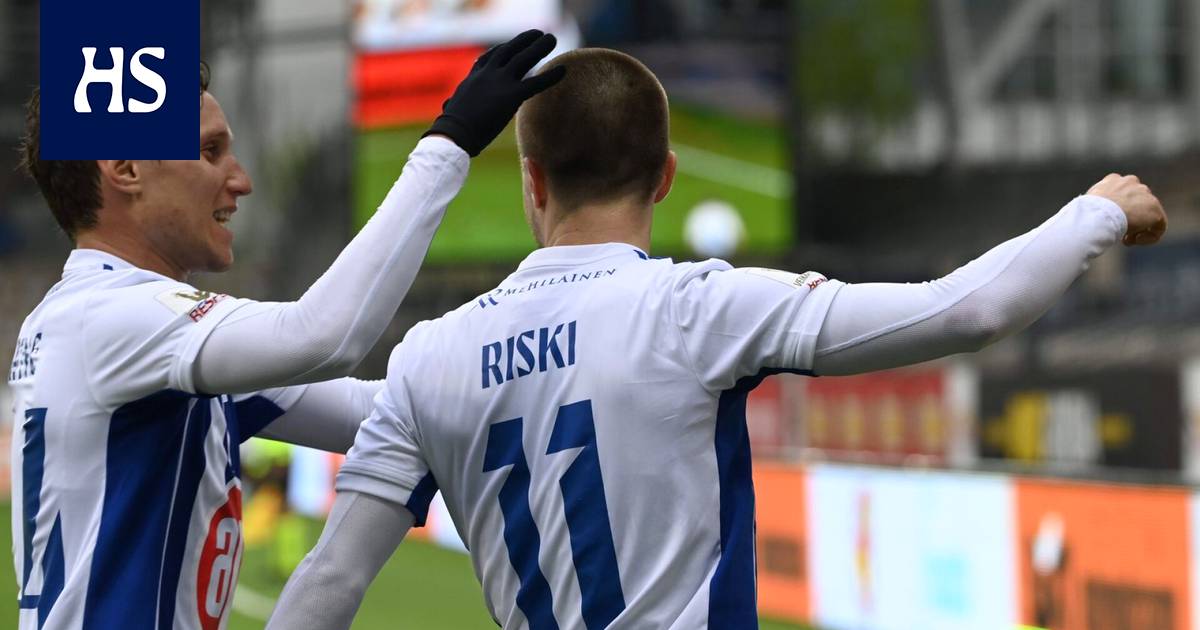 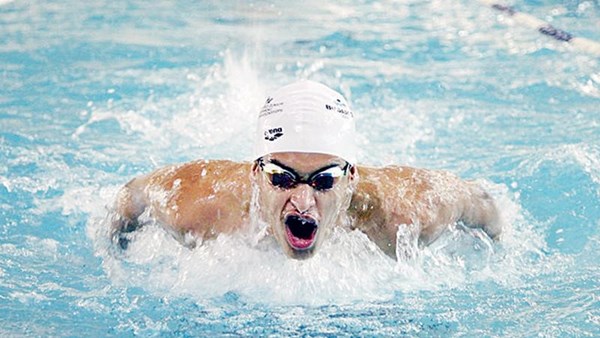 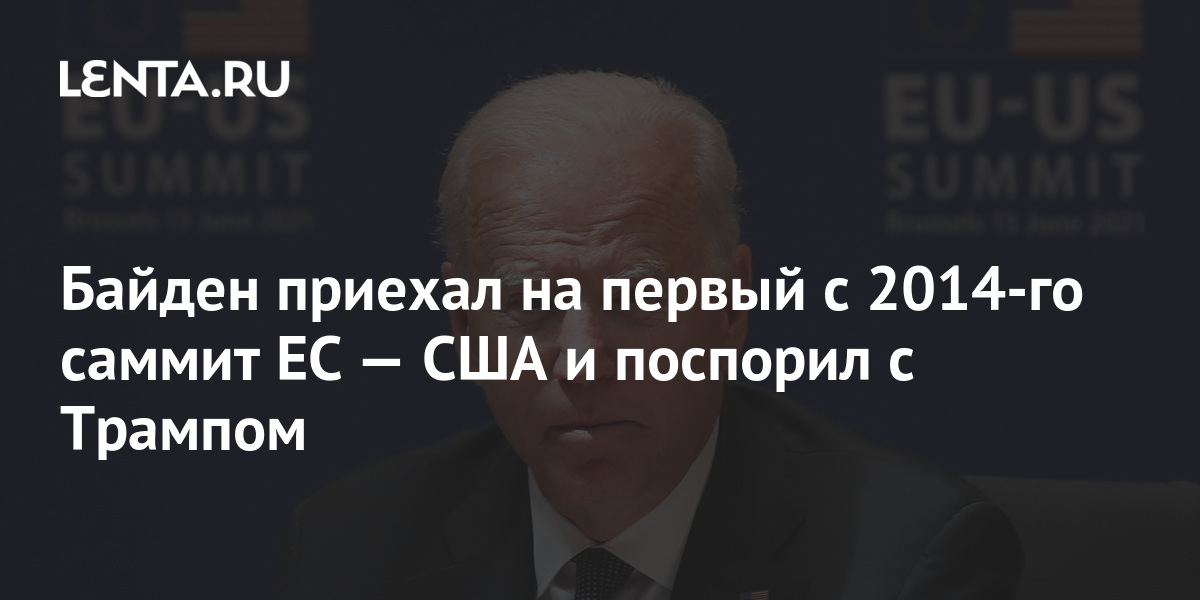 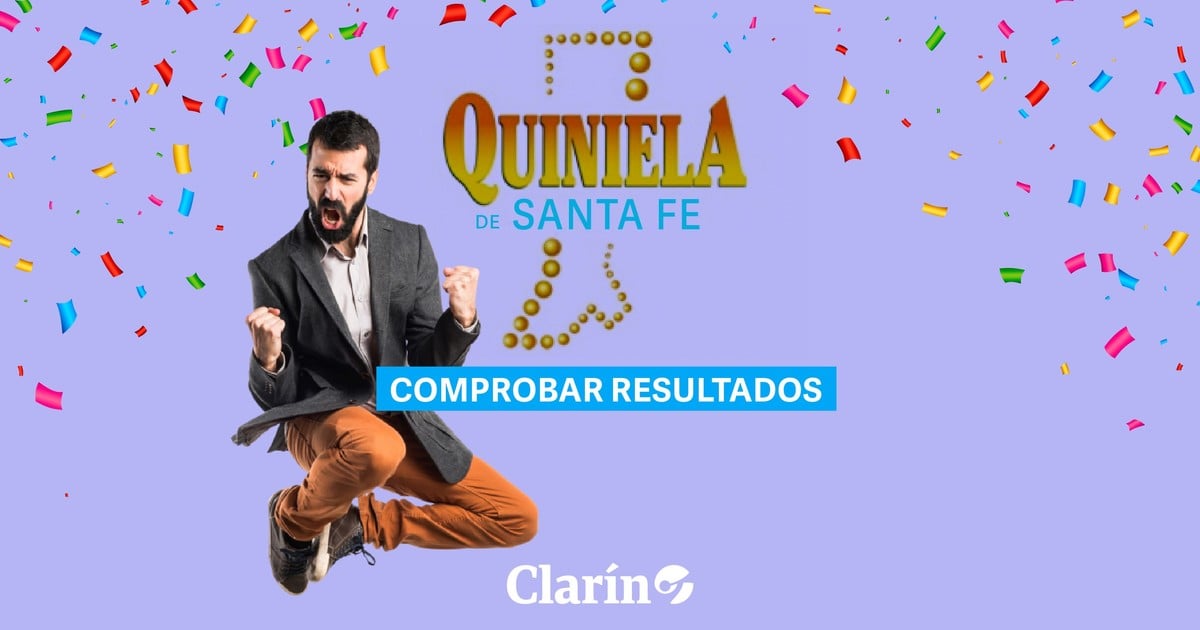