Coronavirus: WHO asked laboratories for half of their vaccine production to help the Covax fund 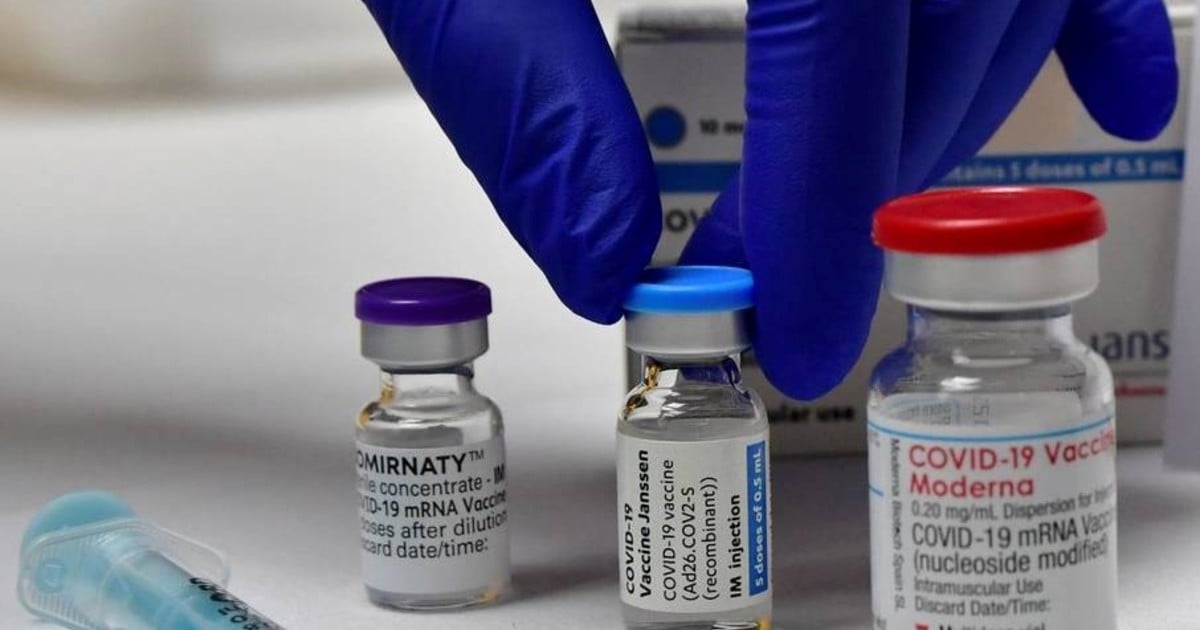 The World Health Organization (WHO) on Monday asked the manufacturers of vaccines against the coronavirus to make the international device available Covax the half of its production of doses this year.

“I ask all vaccine manufacturers commit to making 50% of its volumes available to Covax during this year“, claimed the director general of the organization, Tedros Adhanom Ghebreyesus, in a press conference.

Tedros warned that “inequitable vaccination is not only a threat to those who have fewer vaccines, but it is a threat to all nations”

The WHO asked the laboratories for “solidarity” and to contribute to the Covax fund. Photo: AFP

The so-called Covax fund, which supplies doses to the poorest countries, seeks to guarantee an equitable distribution between those who have the possibility of paying them and those who do not. A management that never managed to work at all and that generated numerous criticisms.

This distribution situation through Covax was aggravated when India, the largest contributor of doses, blocked exports of the drug manufactured by the Serum Institute to fight the epidemic in its own territory.

India is the second worst hit country by the pandemic after the United States and is on track to continue breaking daily records for infections and deaths.

Until last Friday, the Covax fund had supplied more than 80 million doses to 129 countries and territories. Less than expected.

Something that was also reflected in Argentina, which bought nine million doses through this mechanism, but so far only received 1,944,000 vaccines from the laboratory Astrazeneca.

Faced with this situation, the WHO had asked the countries with the greatest resources, and which have already vaccinated a significant part of their population, to share the vaccines. Now, this Monday, the claim went to the pharmaceutical companies to give a “show of solidarity “.

Covax was created by the Vaccine Alliance (Gavi), the WHO and the Coalition for Innovations in Epidemic Preparedness (Cepi). 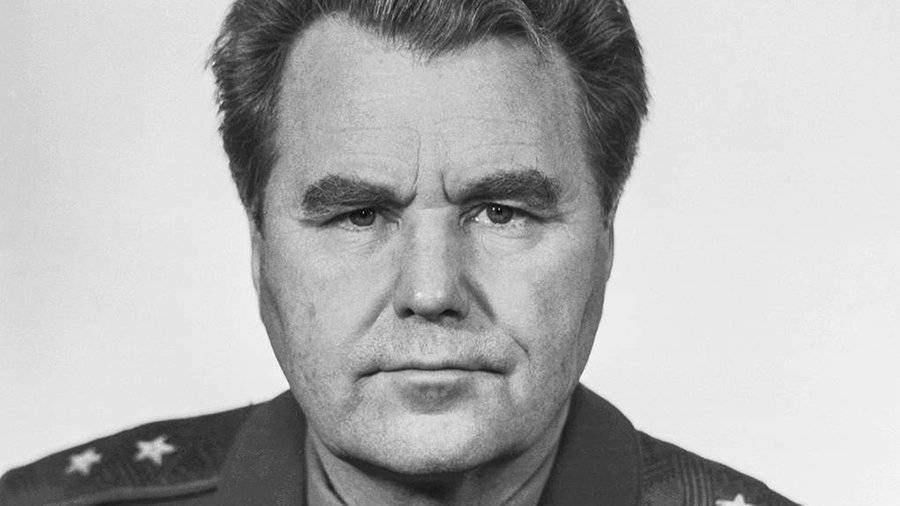 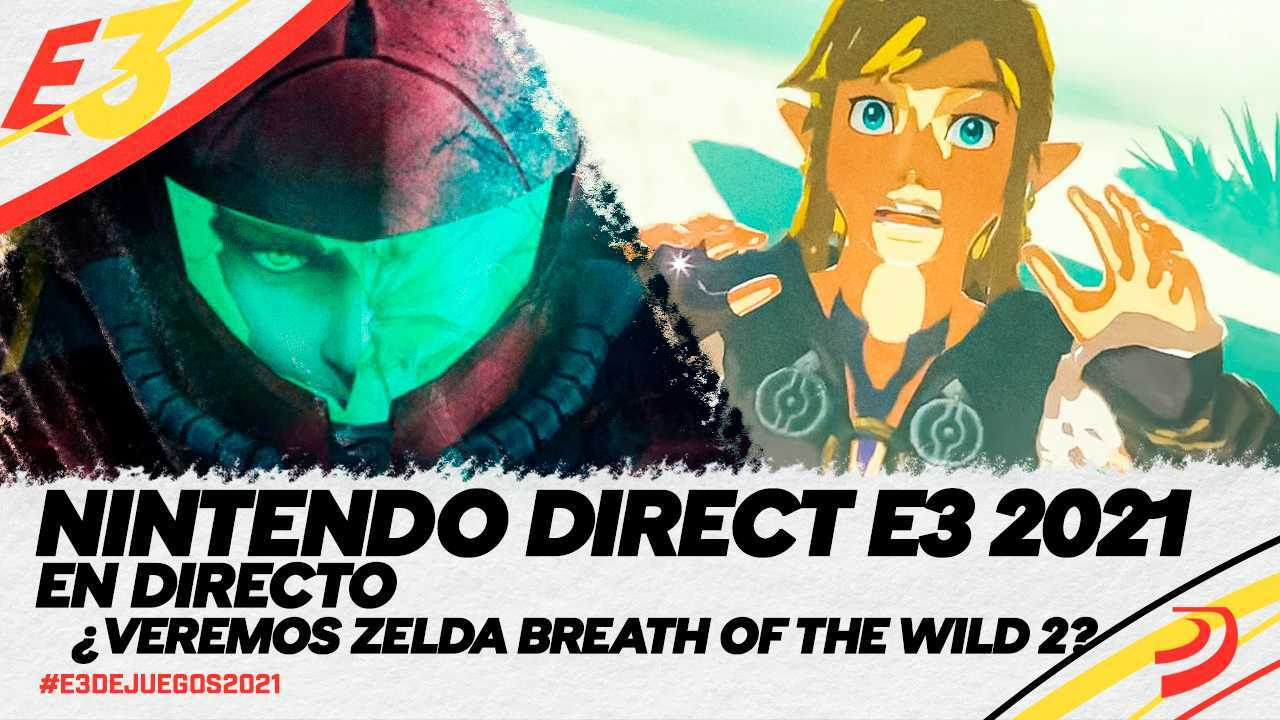 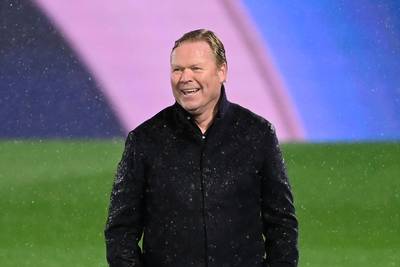 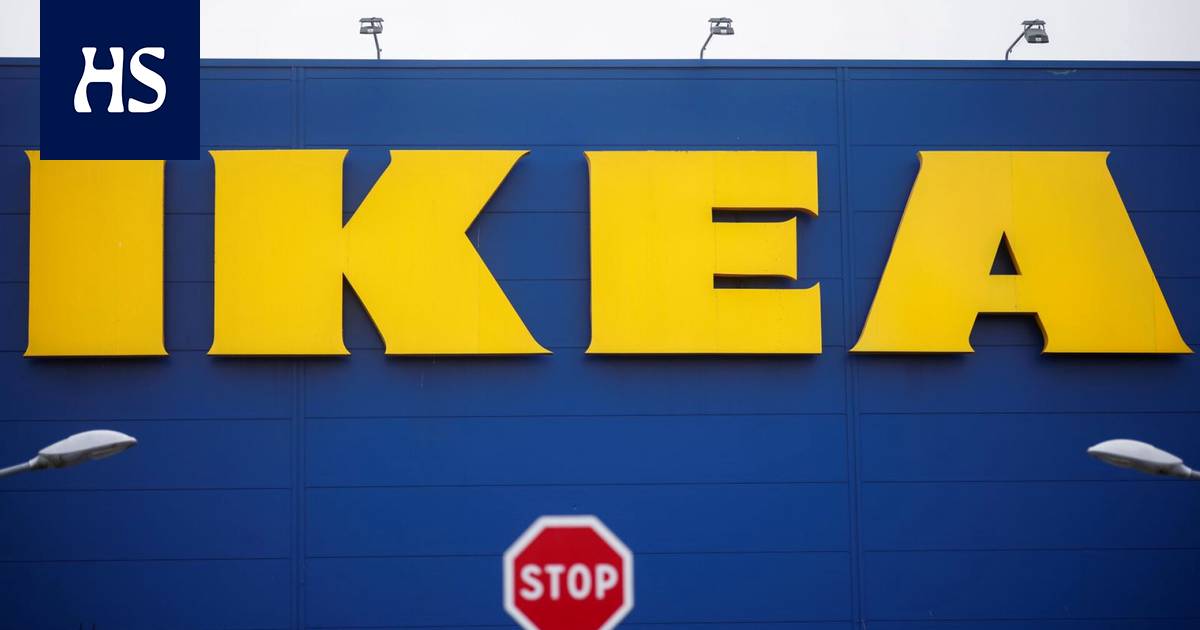 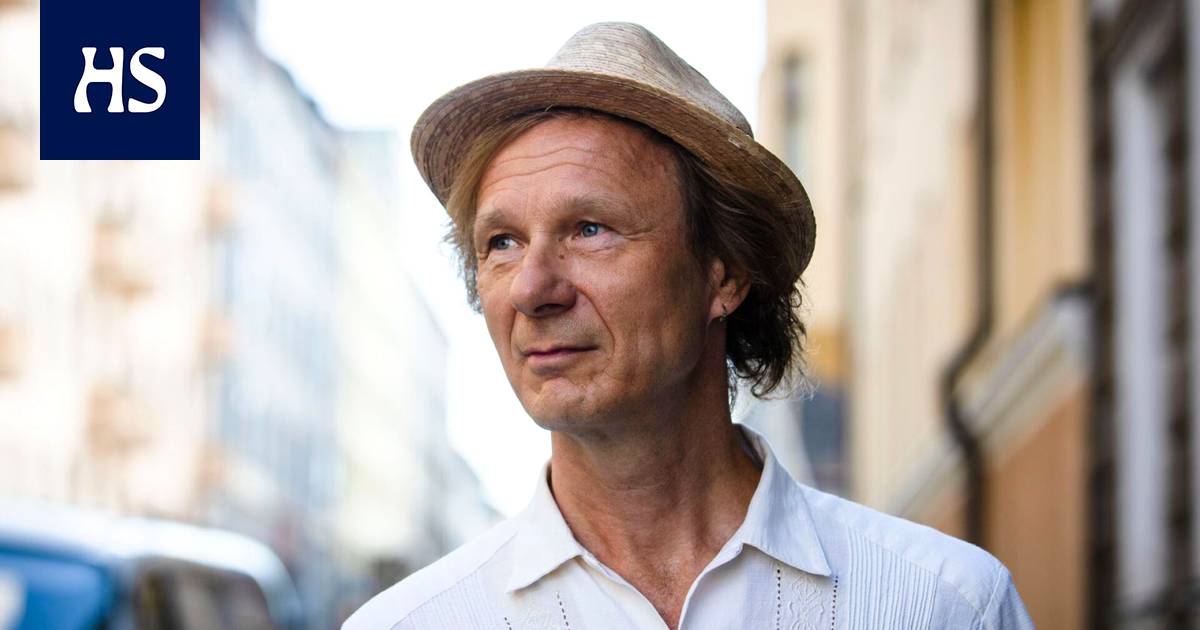 Inside Sport: First One Back is European Champion