Coronavirus Indian virus variant appears to be more susceptible to hospitalized infection – Professor: “Getting two doses of vaccine is important” 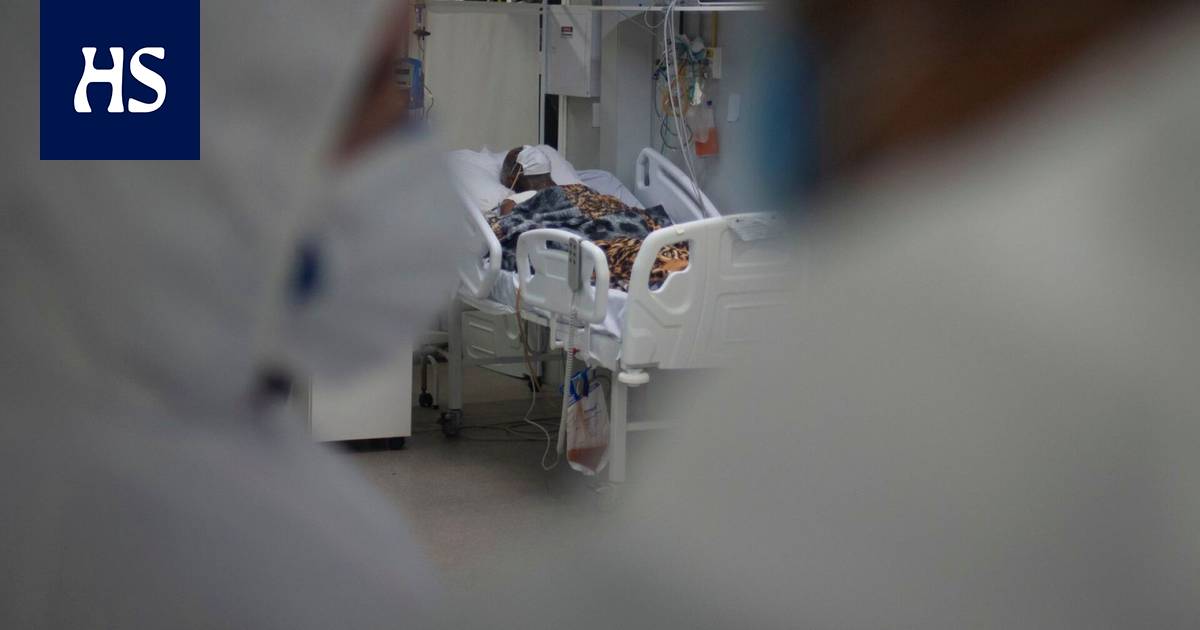 Shortening the time between vaccines may need to be reconsidered due to the spread of the Indian variant, says Professor Olli Vapalahti.

Coronavirus Indian virus variant appears to cause more hospitalizations for covid-19 disease than the British variant, according to the British Health Authority (PHE) from a recent research report.

In Scotland, too, the Indian variant has been found to pose about twice the risk of being hospitalized.

Helsinki Professor of Zoonotic Virology, University Olli Vapalahti considers these readings to be “rather worrying”. He recalls that the British or alpha variant is known to cause 1.6 times more need for hospitalization than the types of virus that previously circulated it.

Olli Vapalahti believes that the spread of the Indian variant is a matter on the basis of which it would be good to consider whether the time window between vaccines should be tightened. Picture: Rio Gandara / HS

“Now, the Indian or delta variant has again been reported to pose a 2.6-fold risk of being hospitalized compared to the British variant. However, it can be more important that it sticks more easily, ”he says.

According to the study, the risk of entering intensive care is 1.7 times higher than the covid cases caused by the British variant.

The data are based on 38,800 virus samples sequenced in the UK and an analysis of the forms of disease they led to.

However it is known that the two vaccinations given with Pfizer and Biontech in particular also provide good protection against the disease caused by the Indian variant.

After the second dose, the protective effect has been 88 per cent for Pfizer and Biontech and about 60 per cent for Astra Zeneca, according to a British study.

“This proliferation of the Indian variant is something that may make it necessary to consider whether the time window between vaccines should be tightened. However, this is also affected by the development of the epidemic and the availability of vaccines, ”says Olli Vapalahti.

Vapalahti according to the UK, more virus types are defined than anywhere else in the world, so the information from there is interesting. Virus types can also be monitored more quickly with the help of certain PCR tests, and they are also used in Finland.

Professor at the University of Bristol and member of the British Vaccine Committee Adam Finn said To The Guardianthat the number of hospital admissions due to the Indian variant is still low.

“If this trend continues and infection rates continue to rise rapidly, it could increase the number of people with severe consequences for the Indian variant,” Finn said.

In Finland The Indian variant has so far caused limited epidemics in Kanta-Häme and Central Ostrobothnia. In Kanta-Häme, it caused a rapidly spreading hospital epidemic, where more than a hundred people have so far been infected with corona.

According to Olli Vapalahti, some Indian virus variants have been found in coronavirus samples from the Finnish borders and in some places also at other corona sampling points for virus typing.

Why the delta variant then is more contagious?

Coronaviruses use spike protein to bind cells to a cell membrane receptor. The process requires cleavage of the spike protein by the host cell enzyme.

A special feature of the Sars-2 coronavirus is that it is activated by the enzyme furin in the host cell.

“In the delta variant, the point of cleavage of furin has been mutated so that furin cleaves it better, which may make it more contagious,” says Olli Vapalahti.

In addition, the virus apparently adheres slightly better to its receptor.

Read more: This is known from the epidemic caused by the Indian variant in Kanta-Häme: 17 people over the age of 60 died, the chain left for a trip abroad, many of the patients had been vaccinated

In Britain, India, the delta variant, has already been found to be so widespread that it causes 75% of all coronavirus infections.

The number of cases caused by delta variant is clearly increasing in the UK: last week, the number of infections caused by it was just under 7,000 and this week the figure has been over 12,000, PHE reports.

Editorial Basic Finns mix the pack in the Vantaa elections 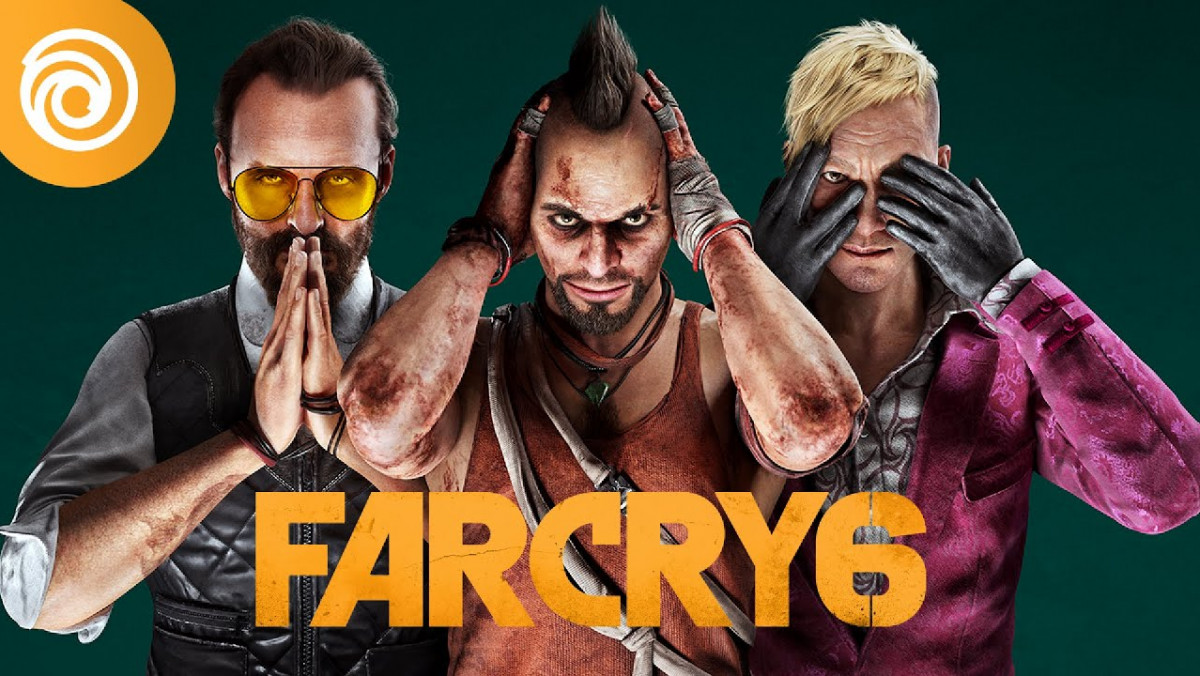 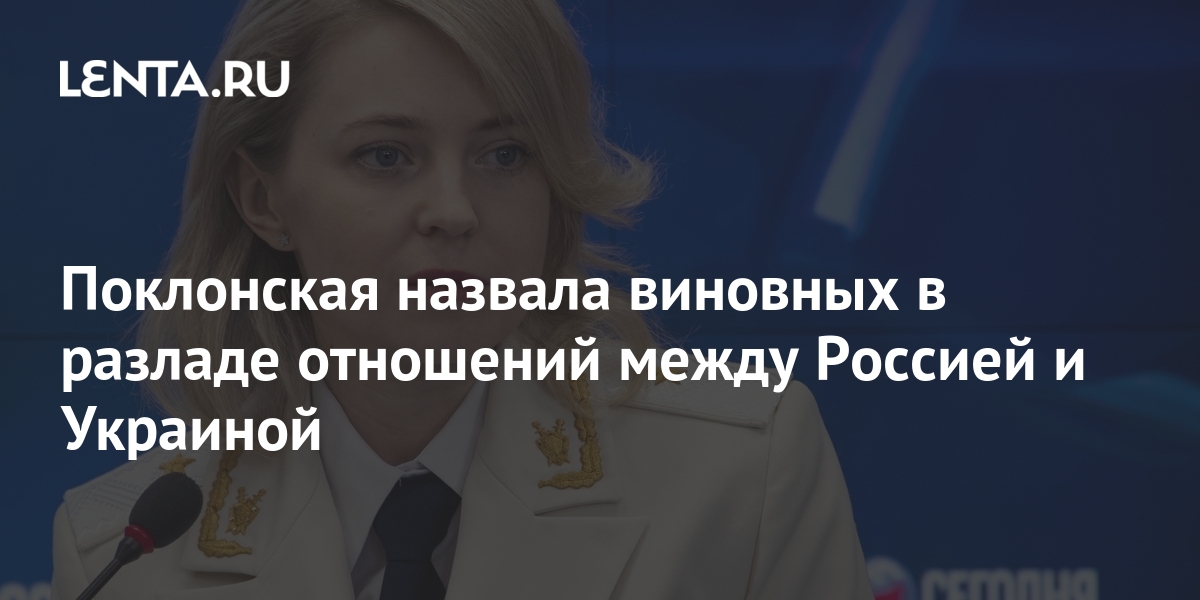 Milett Figueroa in The Artist of the Year: “It is true that I have had a big mistake”