The distribution of the corona vaccine caused clear criticism from the WHO. Boris Johnson has now called for the entire world population to be vaccinated by the end of 2022.

London – “The vaccination crisis shows a scandalous inequality and is causing the pandemic to continue,” said WHO chief Tedros Adhanom Ghebreyesus at the annual meeting of the World Health Organization around two weeks ago. More than 75 percent of all corona vaccinations have so far been distributed in just ten countries. “A small group of countries that buy almost all vaccines determines the fate of the rest of the world,” was the clear criticism of the WHO Director General.

Before the upcoming G7 summit, British Prime Minister Boris Johnson has now called for changes to be made in the fight against the coronavirus *. The leading industrial nations should therefore aim to have the entire world population corona vaccinated by the end of 2022.

“I urge my colleagues in the G7 to end this terrible pandemic with us and to promise that we will never again allow the havoc wrought by the coronavirus,” said Johnson, according to a statement on Saturday evening (June 5th). “Vaccinating the world by the end of next year would be the greatest feat in medical history,” the British Prime Minister clarified.

This news was well received by the WHO. Giving this goal a specific date is “wonderful”, said the WHO Covid-19 * commissioner, David Nabarro, on Sunday (June 6th) the British broadcaster Sky News. It increases hopes that the governments of the industrialized nations would actually draft a plan for a more equitable distribution of the corona vaccine *.

When delivering Corona * vaccine doses to other countries, the UK has always spoken of excess doses – i.e. the vaccine that is no longer needed for its own population. Many industrialized countries have bought significantly more corona vaccination doses than they need for their citizens, as it was not yet clear in the development phase which vaccines would get approval from the authorities. While the first states have already vaccinated the majority of their populations against the coronavirus, in some poorer countries not even the medical staff are immunized. (ph / dpa) * Merkur.de is an offer from IPPEN.MEDIA 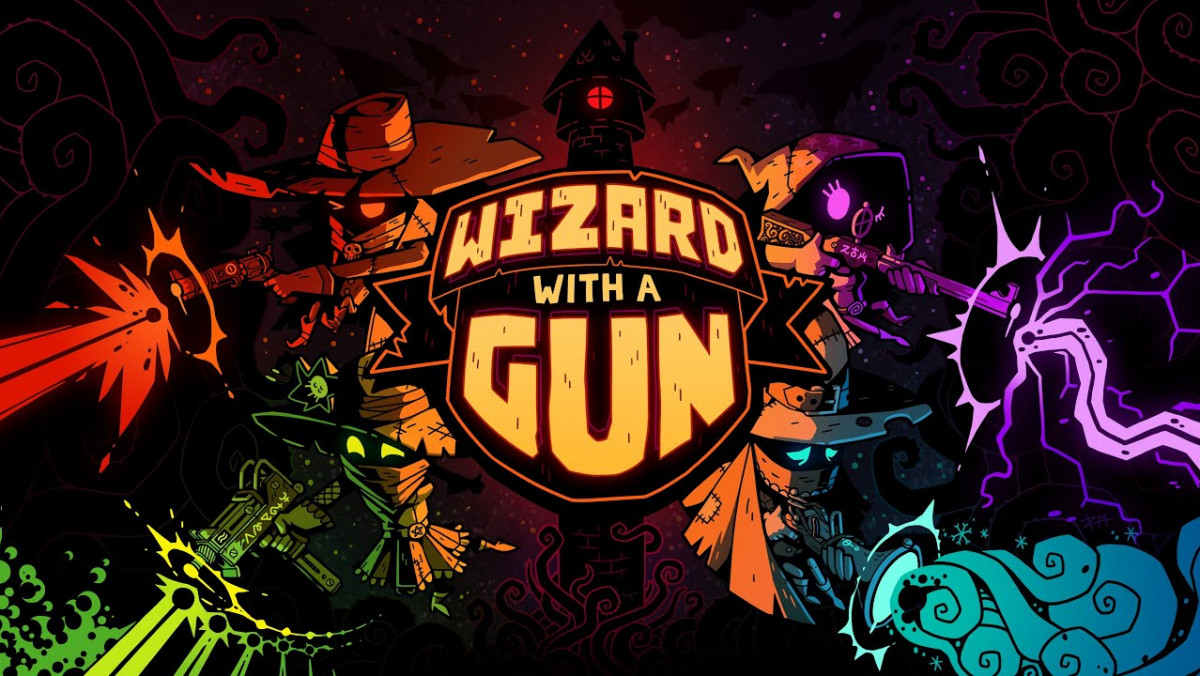 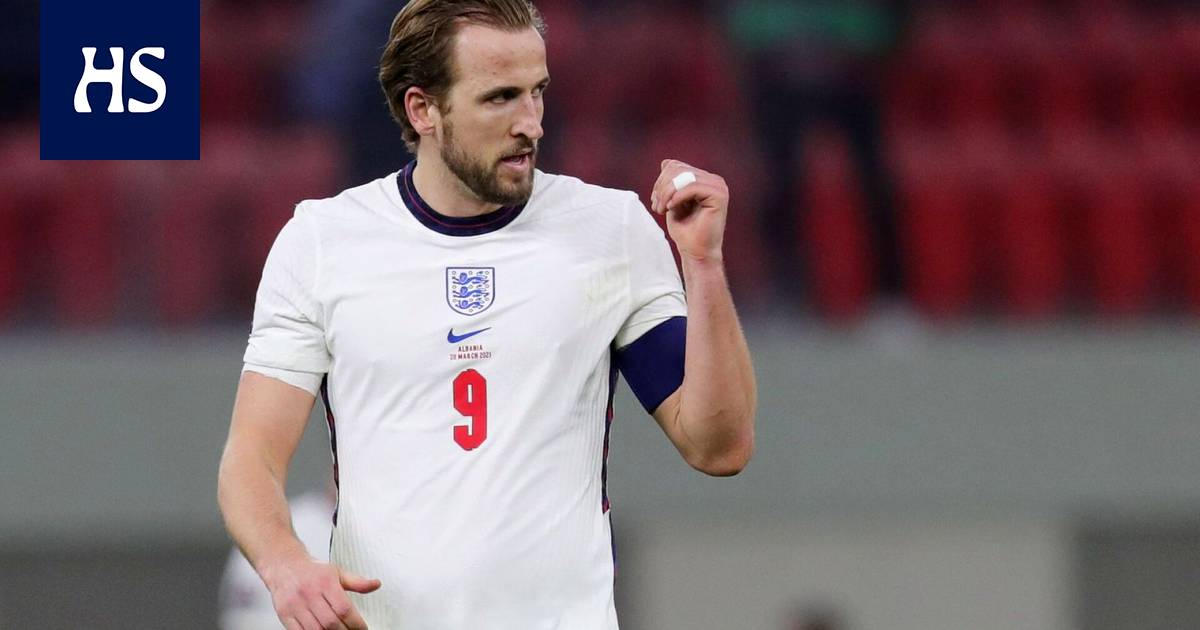 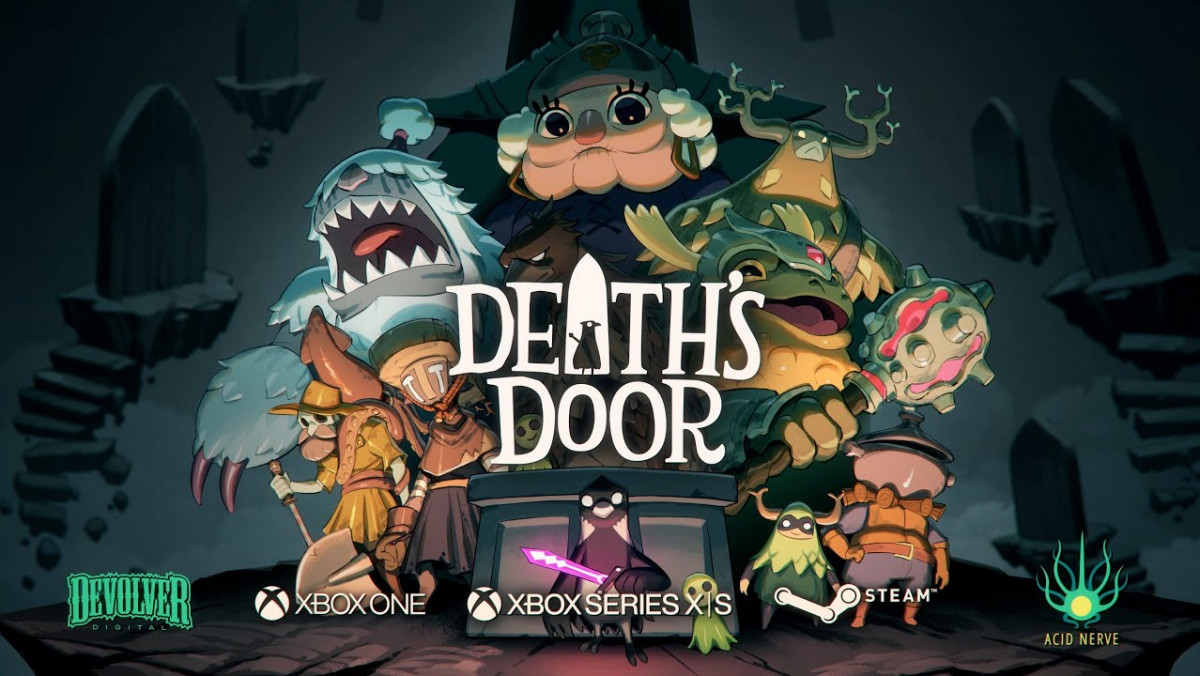 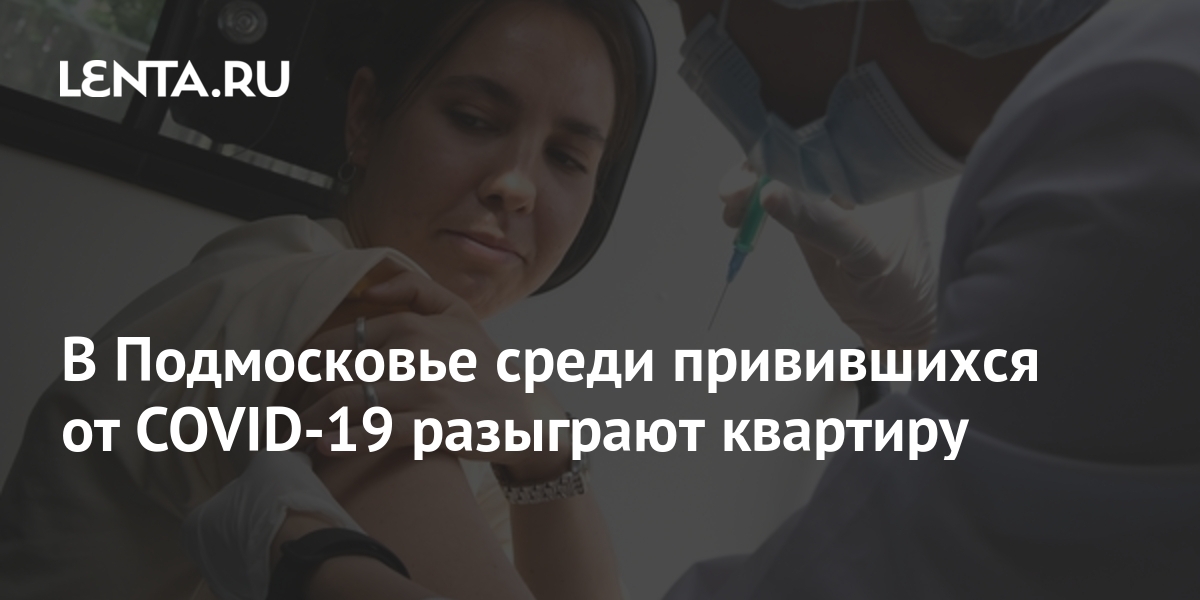 In the Moscow region, among those vaccinated against COVID-19, an apartment will be played

The United States authorizes a controversial 40,000 euro drug against Alzheimer’s