Cooking for a healthier Mallorca 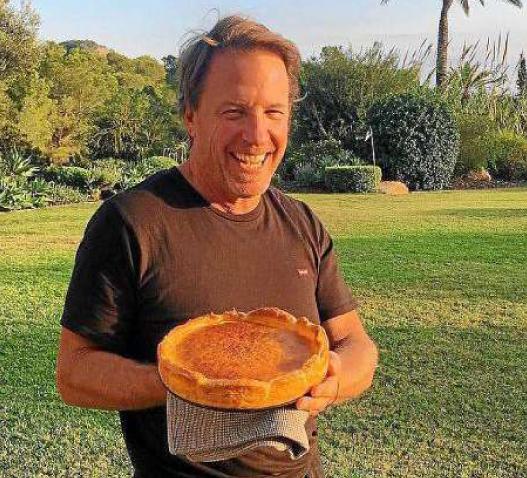 This time last year, The American Chef In Mallorca, Jeff harter, had just emerged from strict home quarantine after having spent a week in Son Espases Hospital having contracted the coronavirus before the pandemic was officially declared.

Jeff, a private chef who has lived in Mallorca for the past 13 years, is originally from Boulder, Colorado and his skills range from first-class cooking to extreme skiing, marathon running, rock climbing, surfing … you name it. He is a fit and healthy man and spent days trying to figure out how he caught the virus so early on.

He finally narrowed it down to having been in a shopping market queue in front of an elderly woman who, at the time, was not required to wear a mask and had a hacking cough. But fortunately, that is all in the past, although he had to wait the best part of three months until he was strong enough to get back on his mountain bike and head up in the mountains for his hikes and climbs – not to mention returning to work.

And now, he has just embarked on a new venture which is all going to come together in late September when he and his business partner, fellow American resident Brenda Irani, open Simply Son Braho Farm vegetarian take-out, delivery and store in Santa Catalina.

“It’s extremely exciting. Brenda owns the farm in Alaro and specializes in delicious home-cooked plant-based meals using locally sourced seasonal and sustainable produce, and that is what I have been doing more and more over the past few years here in Mallorca.

“I also specialize in plant-based Mediterranean cuisine and lifestyle on the island with a focus on sustainable, organic and local ingredients, so we got together a few months ago. It’s the perfect fusion and we have been operating a home delivery service for the past months and it’s been very well received and demand is continuing to pick up. We change the menu every week and we intend to continue the home delivery service once we have the store open later this summer. “

Last year while in home confinement, Jeff told the Bulletin: “As an American I can’t get over how professional and amazing the health system and staff are here in Mallorca. ” He is still on their radar. Only the other week he was called in for his third checkup to make sure that the virus has not caused any serious or long-lasting damage.

“The virus can cause severe scarring to the lungs and some ten years ago I developed two bouts of bronchitis, so I guess my lungs are my weak spot. The doctors have been keeping an eye on me. Everyone at They are Espases who I have come into contact with has been totally awesome and I guess that goes for the entire hospital staff, considering what they are still having to deal with.

“So now it’s time to look forward and we both strongly believe in the new Son Braho concept. It’s nothing new. The vegetarian business plan has been hugely popular and successful in the States for the past decade. It’s now a billion dollar industry and recently Eleven Madison Park, one of the most high-end, meat-laden restaurants in New York City (and the world), announced it’s going vegan.

“And going vegetarian has a number of huge benefits. Item you reduce food costs, it’s cleaner and easier to produce and work with and obviously helps protect the environment and reduce the effects of global warming and climate change. Plus, it helps create a much healthier lifestyle and is easier on the body than a meat-based diet.

“I know traditionally we all thought we had to eat meat every week, but when you look around the world and all of the largest animals on the planet, hardly any are meat eaters. Elephants don’t eat meat, for example. A plant-based, greener diet gives the body a major boost, plus you feel so much better; you don’t feel bloated or lethargic, especially after a good night’s sleep.

“The whole philosophy of our project has proven popular with all nationalities on the island. The only problem is that we haven’t got enough people in the kitchen to meet demand, but that will change once we have the store open; it will also be available for demonstrations, events and private dining.

“As much of the produce as possible will come from Brenda’s Son Braho farm, while anything else we need will be sourced locally. What I have been doing, and intend to continue, is make vegetarian food exciting. Too many people still think it’s all leaves and grass and bland but they are mistaken. With Brenda’s support, I’m busy spicing up vegetarian dishes and inventing new ones based on the great produce we have here on the island. ”

And if the new project is not enough to keep him busy, his private chef service is also in huge demand. “I’m fully booked until November, it’s amazing.

“I was talking to a friend of mine who is a banker the other day and he explained that, as a result of the pandemic, the wealthy have lots of spare cash which they have been unable to spend. They are desperate to start enjoy life again, whatever the cost, and that appears to be working well for me and I guess my colleagues across the island.

“The sooner we’re all vaccinated the better – it’s great to see what Biden has done in the States. Everyone I know has been vaccinated, which is a major achievement, and it’s free, something I doubt we would have seen under Trump, but at least he is history now. “

Félix Alonso fulfills the dream of the youth squad 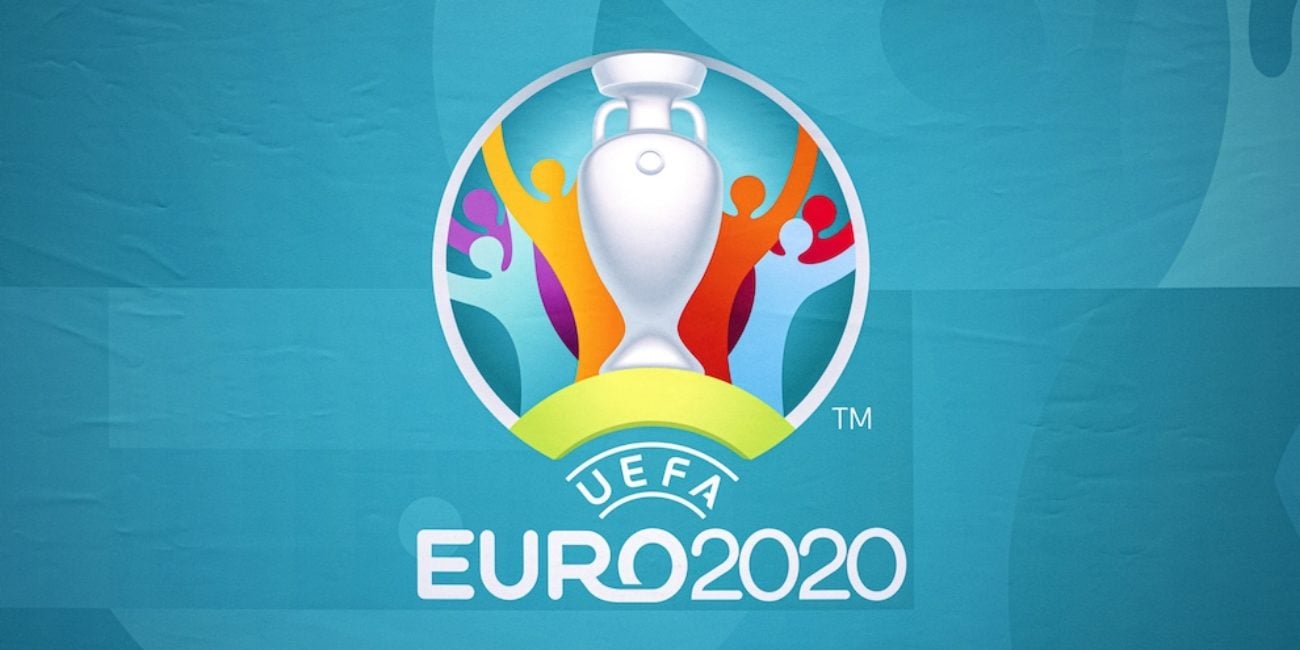 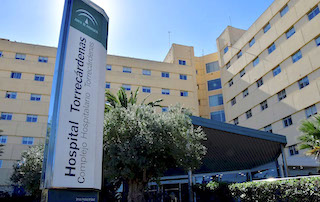 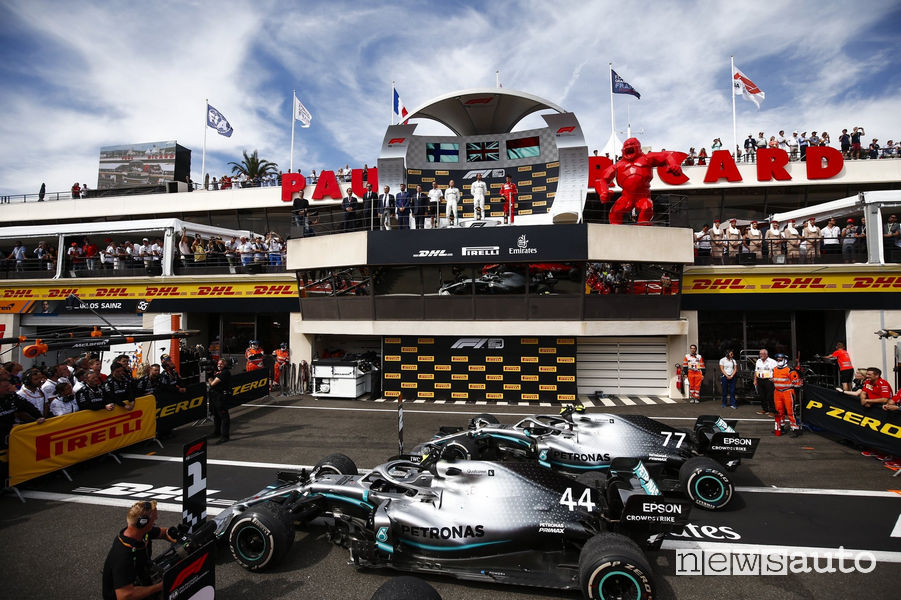 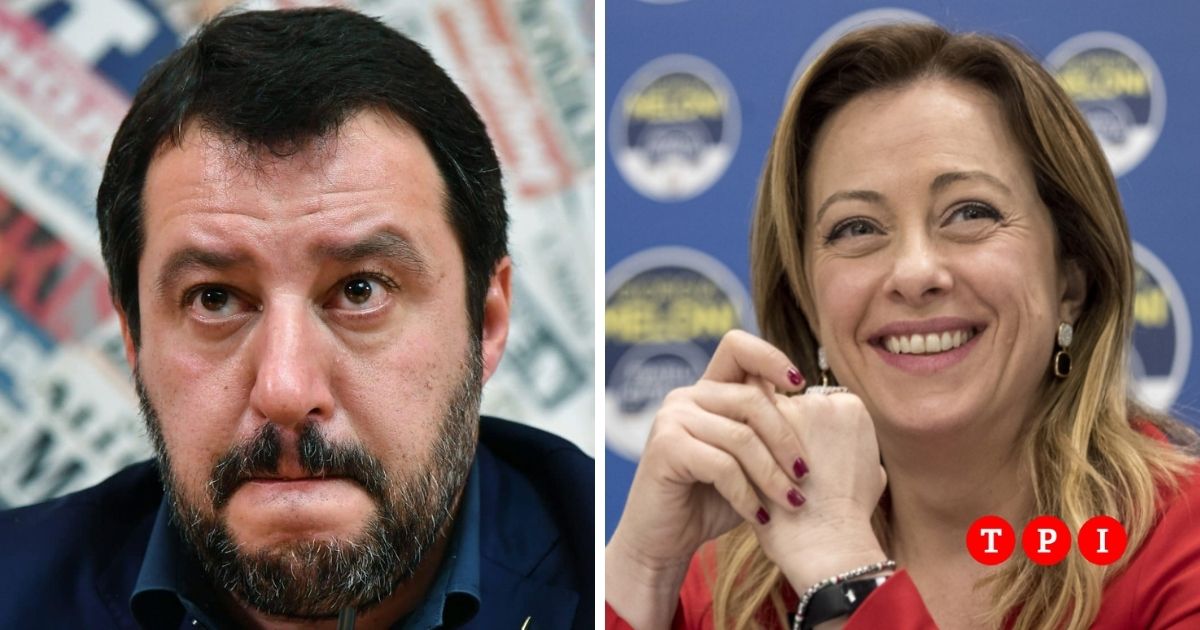 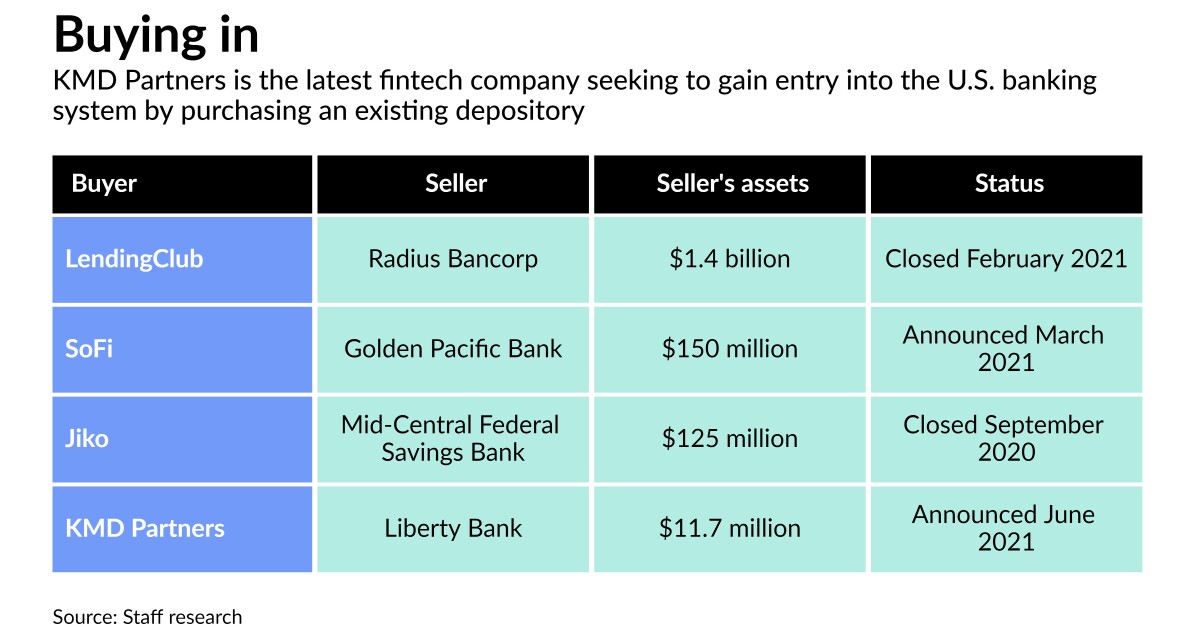 Félix Alonso fulfills the dream of the youth squad

Corona vaccination for children: recommendation of the vaccination commission (STIKO) is coming