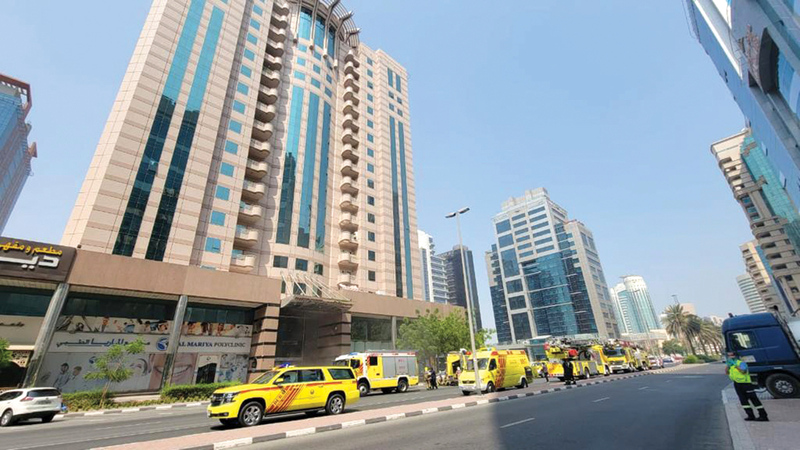 A fire broke out in an apartment on the fourteenth floor in one of the towers in the Al-Raqqa area, and the civil defense teams in Dubai were able to control the fire, according to a media spokesperson for the Civil Defense, who explained that three teams participated in the combat operation after receiving the communication and no human casualties were recorded. .

In detail, a media spokesperson for the Civil Defense stated that a report was received at nine o’clock yesterday morning stating that a fire had occurred in the Raqqa area, pointing out that the firefighting and rescue teams immediately moved from the Port Said center as the competent authority and the first responder, and arrived at the place within six minutes, and it was found The fire broke out in an apartment on the fourteenth floor of one of the towers.

He added that the rescuers immediately began evacuating the building from its occupants, and working to contain the fire inside the apartment and prevent the fire from spreading to the apartments and neighboring buildings, then they started firefighting operations, and support teams were used from the Ras and Al Karama centers.

He confirmed that the fire was brought under control and contained within 39 minutes of receiving the report, and then cooling operations began, noting that no injuries or deaths were recorded.

What are the plans and prices of HBO MAX in Peru and Latin America? 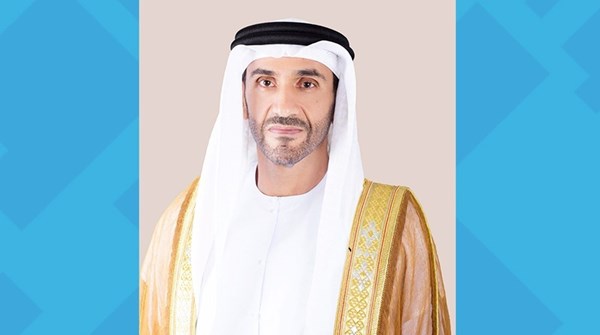 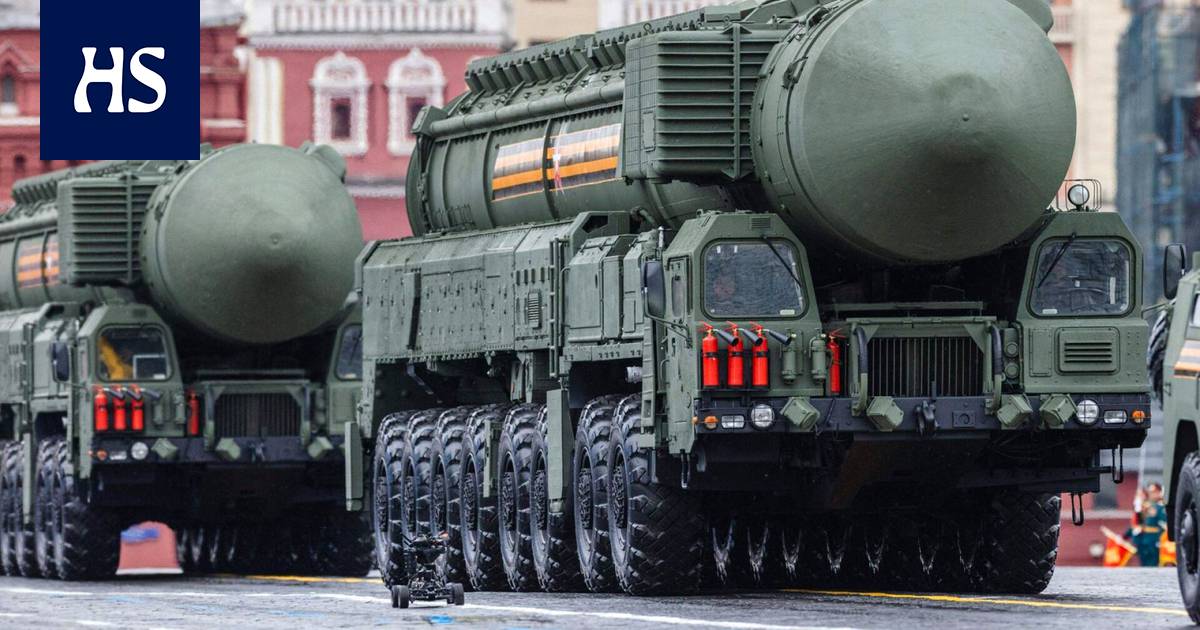 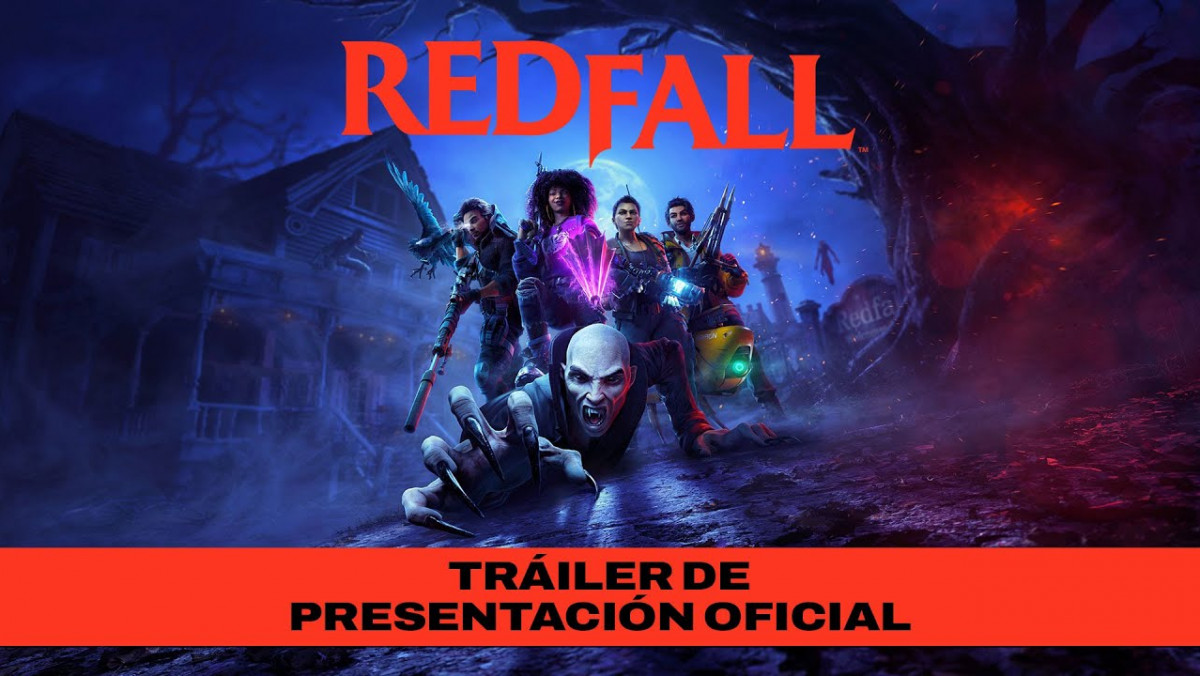