Complaints of fraud in Peru: Pedro Castillo affirmed that he will be the first to enforce ‘the popular will’ 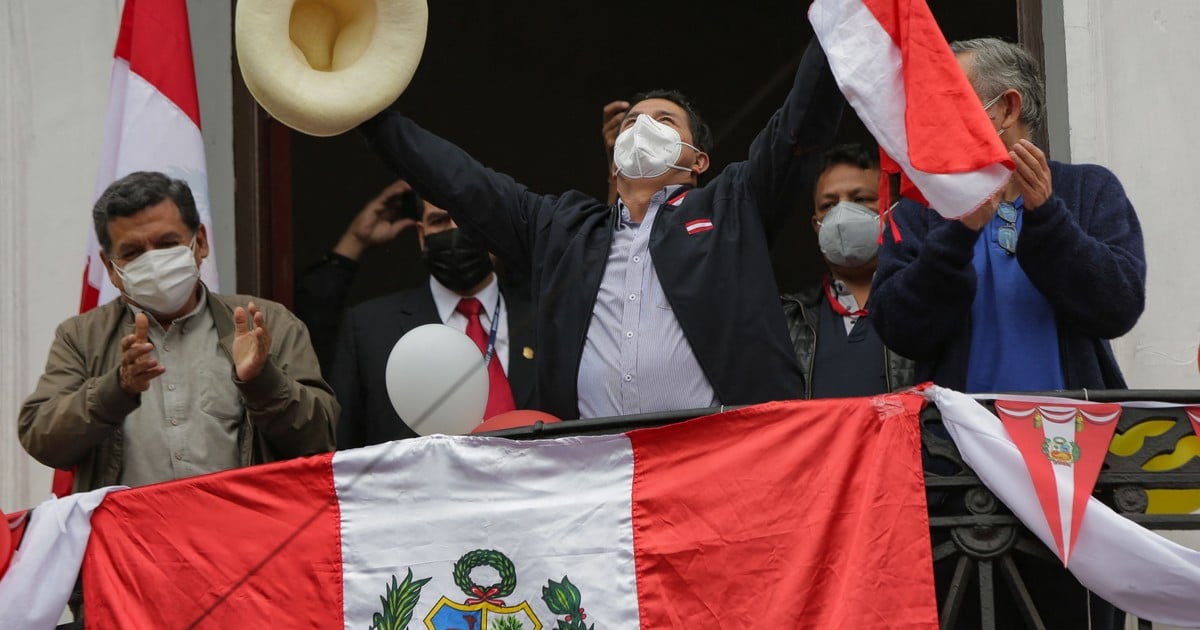 Peruvian presidential candidate Pedro Castillo said Monday that he will be “the first to do respect the will of the Peruvian people “, after the statements of his rival Keiko Fujimori about an alleged fraud at the voting tables.

With 96% of the polls scrutinized, Castillo has so far 50.28% of the valid votes, while Fujimori has received 49.72%, which reflects how tight the vote count is being by the National Office of Electoral Processes (ONPE).

Castillo arrived in Lima on Monday, and from the balcony of his party headquarters he addressed his militants gathered outside the premises awaiting the final count of the elections.

The leftist candidate called for peace, tranquility and sanity, after ensuring that his presence in the elections does not respond to “any personal interest”Instead, “I’m here for Peru.”

The candidate affirmed that “before everything is Peru and the homeland” and he insisted on asking his companions for “peace of mind.”

“We will not tire of saying the usual, that only the people will save the people,” he said, amid the songs of his followers who listened to him with chants and the detonation of fireworks.

The professor and former union leader recognized the “courage” of his representatives at the voting tables and greeted the “citizen vigil for democracy“that are being carried out by his followers outside the ONPE in Lima.

“The homeland, Peru needs its children, thank you for putting your shoulder, we have to be respectful of the popular will,” said the candidate from Peru Libre.

Castillo’s followers followed him from the street as he spoke from the balcony of the House of the Master. Photo: DPA

A few minutes earlier, Fujimori denounced at a press conference an alleged fraud at the voting tables, as a result of some events that occurred on Sunday that he attributed to Castillo’s party.

“There is a clear intention to boycott the popular will“said Fujimori and asked that the complaints of other similar cases be shared on the networks under the slogan #FraudeEnMesa.

Among the irregularities, he pointed out the challenges of the minutes in which they have a greater number of votes than their opponent, training talks by Peru Libre in which they ask their representatives to arrive early to secure the votes, or the complaint against a representative of that representative. party that marked 87 ID cards in a presumably fraudulent manner.

Likewise, the existence of more than 1,200 contested minutes, in which Fujimori leads the vote.

That data, according to EFE agency was able to verify on the ONPE official page, it is false, since so far there are only 461 contested records.

“It is not that we are concerned about our candidacy, it is about defending the future of our country,” said the daughter of former President Alberto Fujimori (1990-2000).

The National Elections Jury (JNE) shared this Monday on Twitter a document from the Observer Mission of the Inter-American Union of Electoral Organizations (UNIORE) where it recognized that “the electoral process carried out on June 6 it was organized correctly and successful according to national and international standards. “ 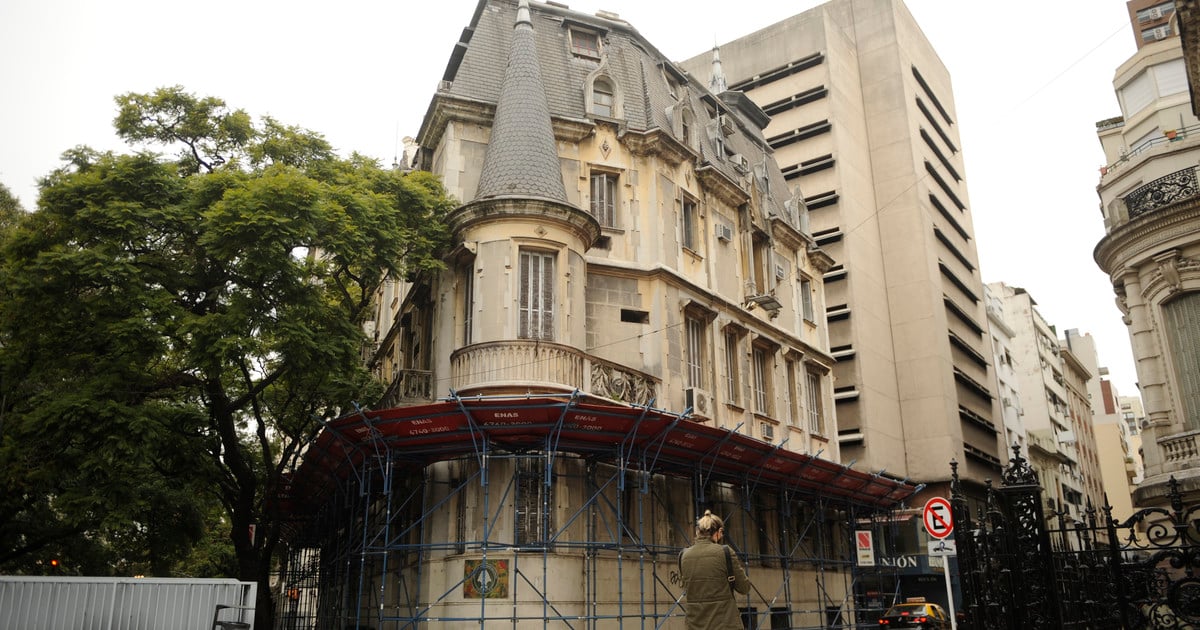 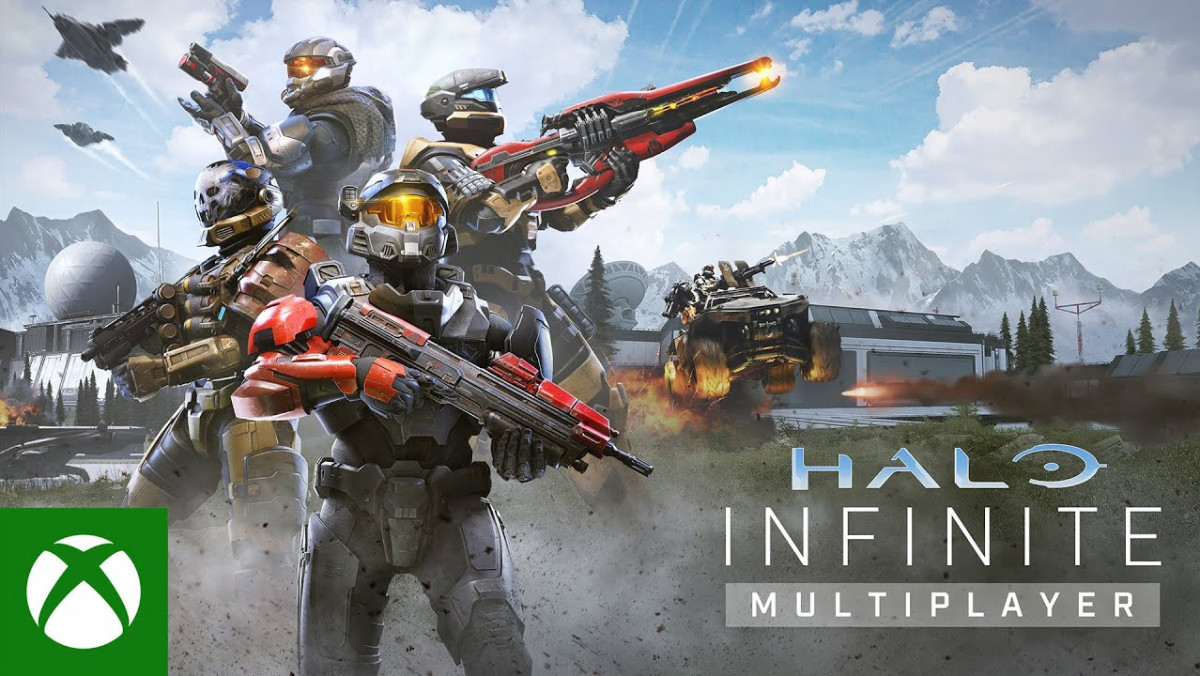 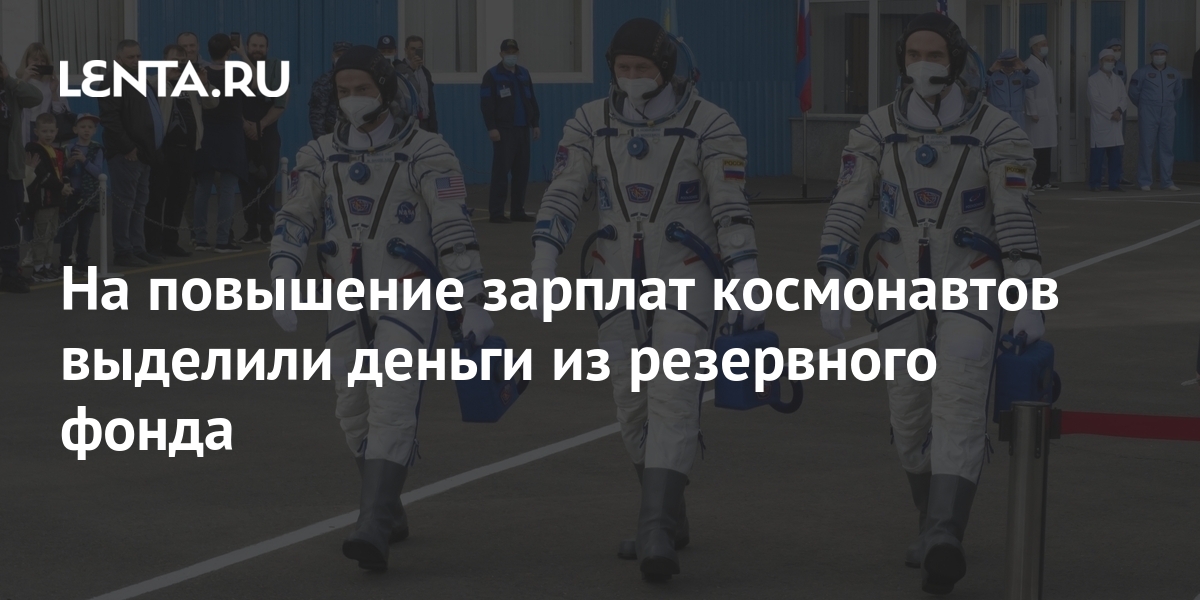 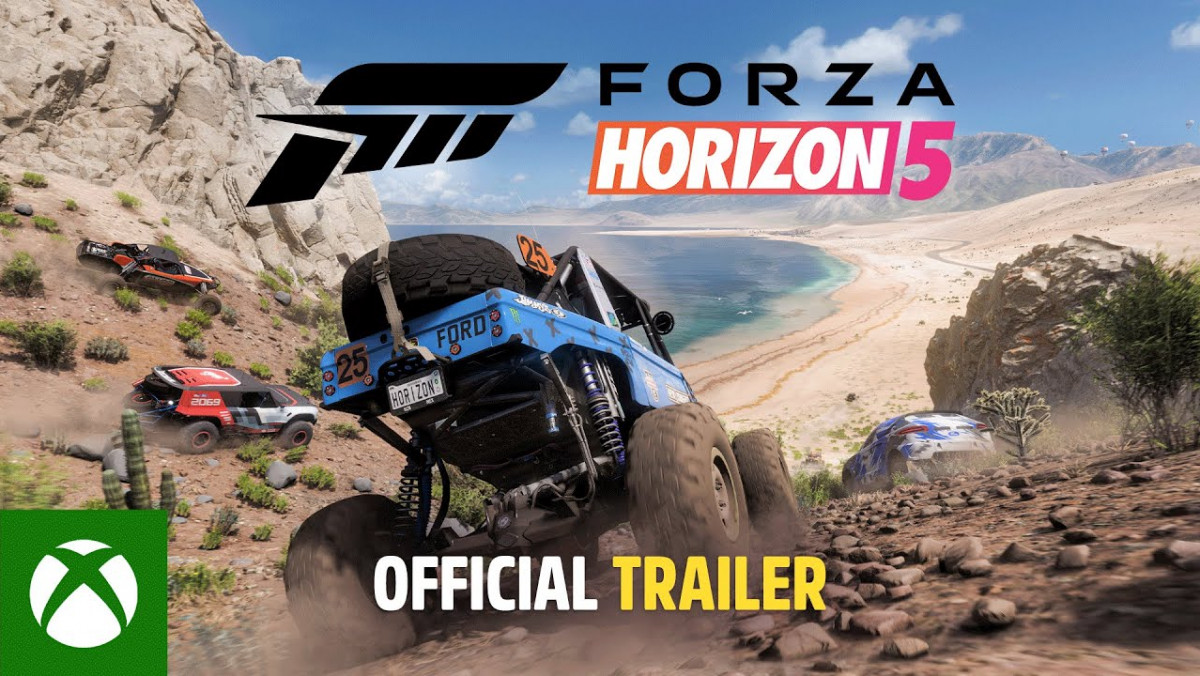