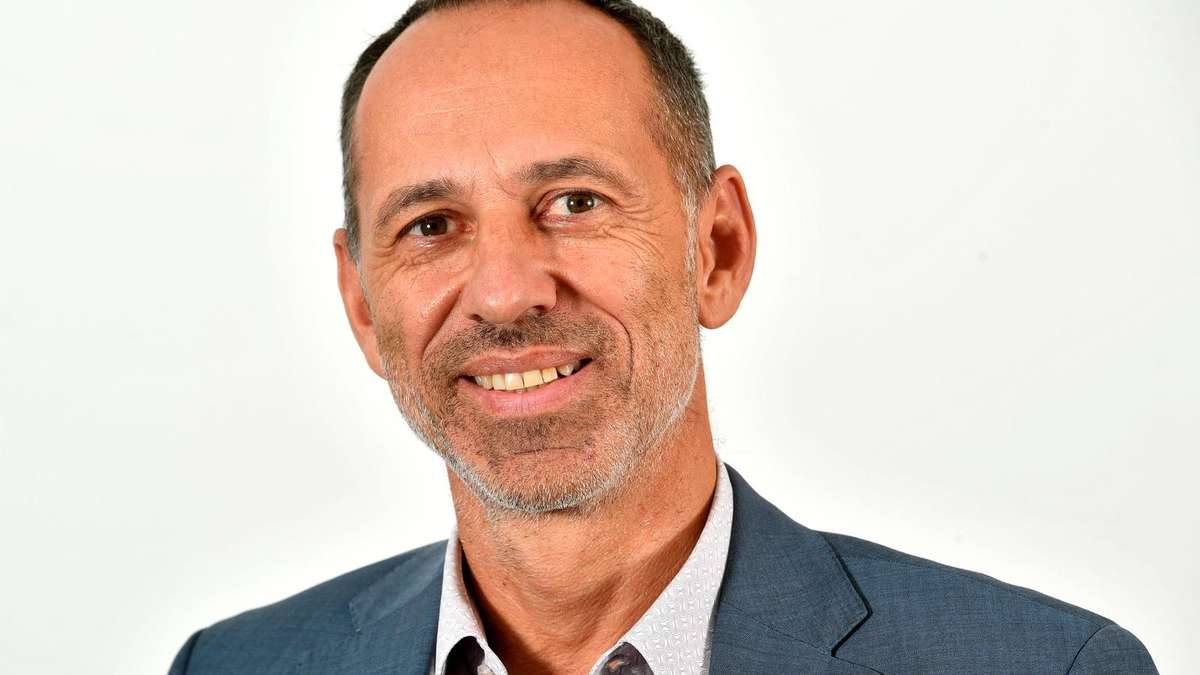 Everyone is now cheering the election winner Reiner Haseloff. But it would be even better if the CDU and CSU also took to heart the secret of its success: convinced, calm conservatives can win elections in Germany. A comment by Merkur editor-in-chief Georg Anastasiadis.

Look. Reiner Haseloff of all people, probably the most underrated Prime Minister of Germany, is the new star of the Union. In the party headquarters of the CDU and CSU, the praise of the triumphant Magdeburg did not want to end on Monday. The actual embassy from Saxony-Anhalt did not attract quite as much attention, let alone enthusiasm in Berlin and Munich. It reads: With convinced, calm conservatism and a straightforward course, elections can be won in Germany and zealous rights as well as moralizing Greens can be kept at a distance.

37 percent of voters in Saxony-Anhalt gave Haseloff and his CDU their vote for it – that is almost a tenth of a percentage point as much as the much more successful CSU recently retracted under its nervous boss Markus Söder in Bavaria. He’s been pursuing a completely different strategy for a long time, wanting to steal the Greens by tirelessly hugging them and copying their issues. The gnarled Haseloff, on the other hand, makes no secret of his aversion to gender nonsense and too much migration. He stays close to the people and, with the serenity of the staunch conservative, leads the culture war that large parts of the Union are now ducking away from. The father of the country gives people a spiritual home that they can no longer find anywhere else in the Union.

Fortunately, Bavaria still has its wild east in Lower Bavaria, in which a few unadjusted dare to speak uncomfortable truths. Like the local CSU district chairman Manfred Weber, who yesterday asked his party leader Söder on the board to pay more attention to the CSU’s regular voters. At least he learned from Haseloff. The rest was just booming silence again. 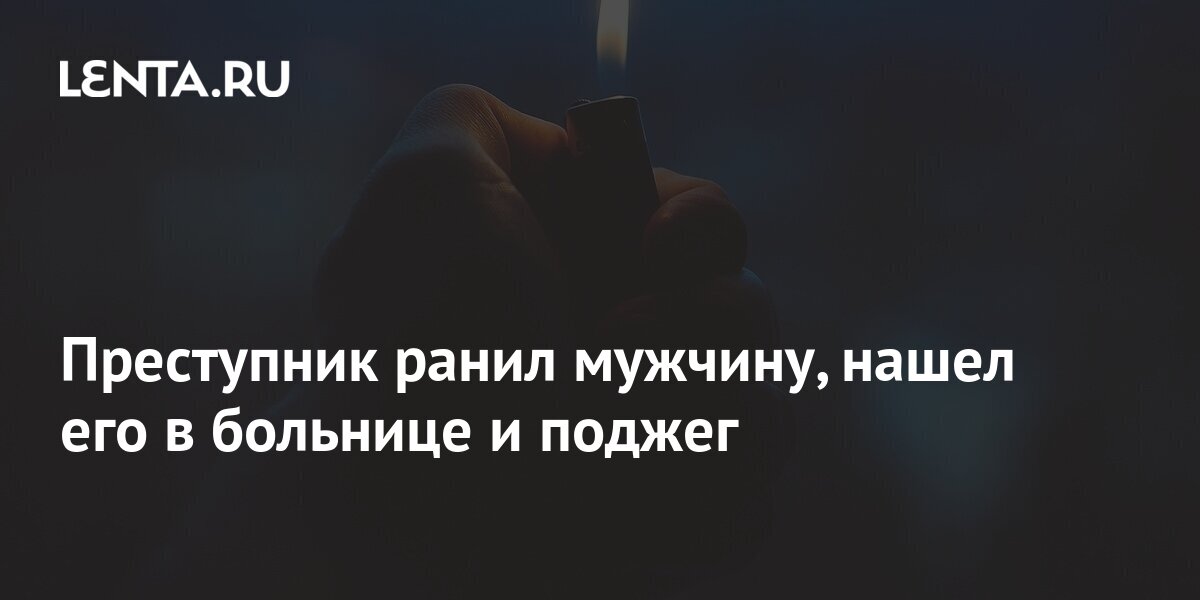