Chile fails to contain the pandemic and enters a new quarantine 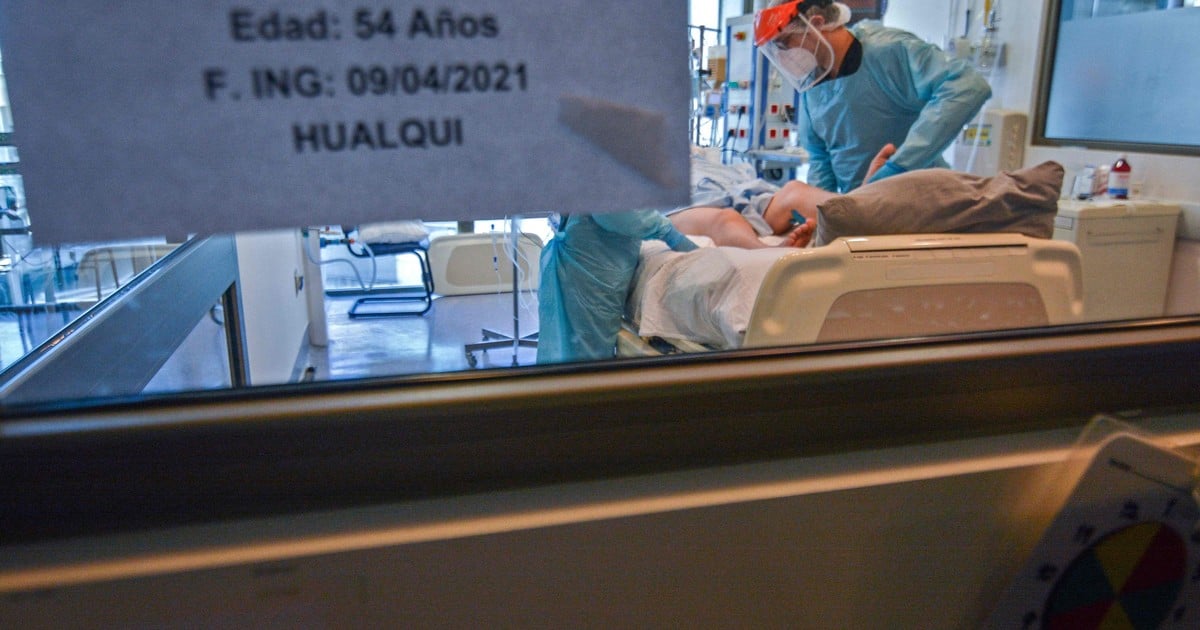 The coronavirus pandemic seems far from being contained in chili, despite a rapid vaccination process that set the country as an example in the region and in the world.

With hospitals at the limit and a worrying increase in infections, the government decreed a new quarantine total for the region of Santiago starting this Saturday.

The current epidemiological situation in the capital is complex: of the 45,774 active cases nationwide – that is, that have the capacity to spread SARS-CoV-2-, more than 30,000 are found in the country’s capital.

Although the Undersecretary of Public Health, Paula Daza, acknowledged that it is a “very harsh measure” and that the government understands its “negative effects”, she emphasized that her decision is based on the “situation of beds”, which date are taken in 98% in intensive care units (UCI) of the region.

“We are extremely concerned about the situation of critical beds, particularly now that we are entering winter. We know that cold days are a relevant element because people tend to be more indoors than outdoors,” added the official.

Seats blocked in the Plaza de Armas in Santiago, this Thursday. Chile is preparing for another quarantine. Photo: REUTERS

From some sectors of the ruling party, meanwhile, criticized the measure: in a public statement, the Independent Democratic Union pointed out that the quarantines “are not generating the desired effects” and that even evaluate rejecting an extension of the State of Exception to be voted on at the end of this month.

The decision to confine, as stated to the EFE agency by the president of the Medical College (Colmed) of the Metropolitan Region, Dr. Francisca Crispi, demonstrates the “failure of the Step-by-Step Plan (which contemplates the different phases of quarantine and restrictions) in the control of the pandemic “, both due to its” lack of sanitary sense and because of its implementation, which has failed to reduce viral circulation. “

Although some neighborhoods in the capital have already been under total confinement for more than two months, the ineffectiveness of quarantines -explained mainly by economic and labor factors- became a stopping stone that made the Chilean strategy to contain COVID-19 shake. .

A vaccination center in Santiago de Chile. Despite a high percentage of people inoculated, the coronavirus does not give up. Photo: REUTERS

Dr. Crispi herself announced last Monday that “health teams are busted” and that throughout the capital region there were 30 intensive therapy beds.

According to Crispi, the situation is one of “collapse”, both in terms of infrastructure and personnel.

“They are hospitalizing patients in primary care, which is not conditioned to do that task. But also the health personnel are exhausted, more people are leaving with medical licenses for mental health problems or decompensated diseases,” said the doctor.

“I think it is being extremely difficult to face this new increase in cases,” he added.

Not enough with vaccination?

So far, in one of the most successful vaccination campaigns in the world, Chile has already inoculated with a dose to 11.2 of the 19 million inhabitants, and 58% of the target population – about 15 million people – has already completed the two-dose immunization schedule.

With the increase in the number of people vaccinated, the government of Sebastián Piñera decided to promote the so-called “Mobility Pass”, a document that can be used by people who already have their full immunization scheme to move despite the restrictions.

But the measure was questioned by experts and medical societies.

“It is urgent that we put all the expertise of the country in order to generate a new health strategy. We must learn from the mistakes of the past,” explained Crispi.

Posters protesting the lack of resources in a hospital in Talagante, in Chile, weeks ago. Photo: AFP

A study released by the government on the effectiveness of the Coronavac vaccine -the Chinese laboratory Sinovac-, with which the vast majority of the population has been inoculated, showed that it prevents 65.3% of symptomatic cases, prevents in a 86% the chances of dying from the disease and in 90.3% the hospitalizations in intensive care. But it does not significantly decrease viral circulation.

Given the increase in coronavirus cases, and when the Santiago Metropolitan Region prepares for a new quarantine, the president of Chile decided to suspend the tour of Europe, which he planned to start on June 22.

Piñera had meetings with Pope Francis on his agenda, with British Prime Minister Boris Johnson; the president of the Spanish government, Pedro Sánchez, and the president of France, Emmanuel Macron, among other authorities.

The trip had aroused criticism due to the country’s health situation, according to the Chilean newspaper Third.

The Chilean government spokesman, Jaime Bellolio, informed this Thursday of the cancellation of the tour, for “only health reasons.”

“For reasons of evolution of the pandemic, this tour has been postponed. However, we will continue to advance in the substantive matters, through digital tools and telematic meetings, until the sanitary conditions allow rescheduling the tour and holding the necessary face-to-face meetings. “the government later reported. 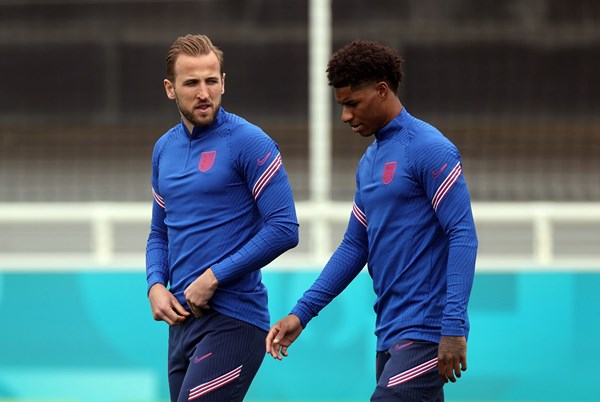 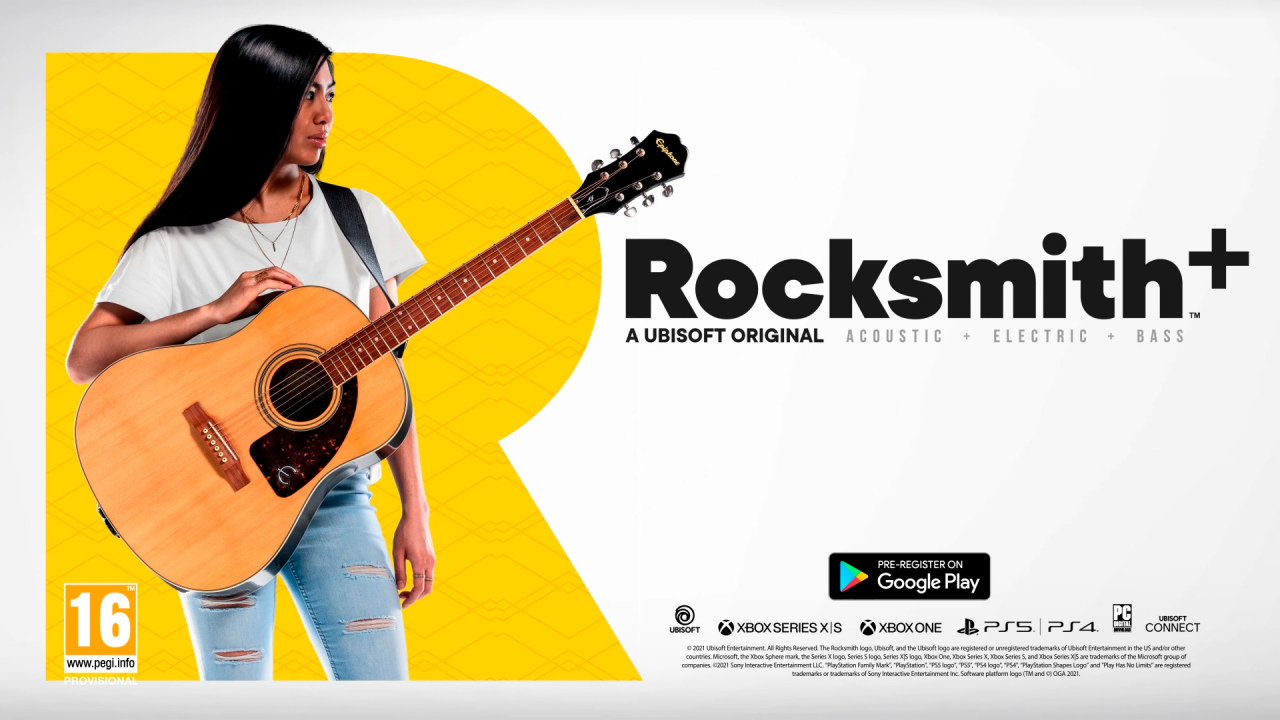 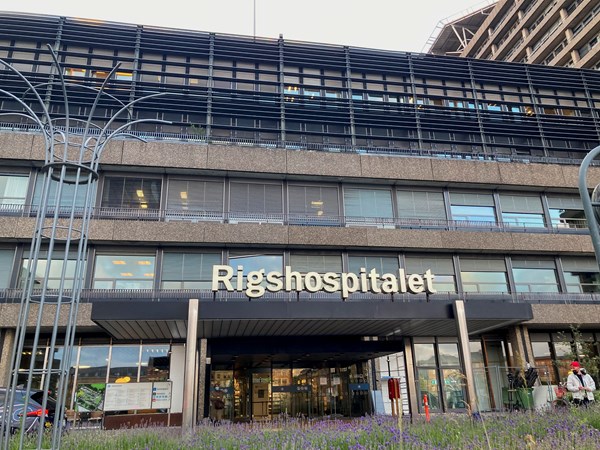 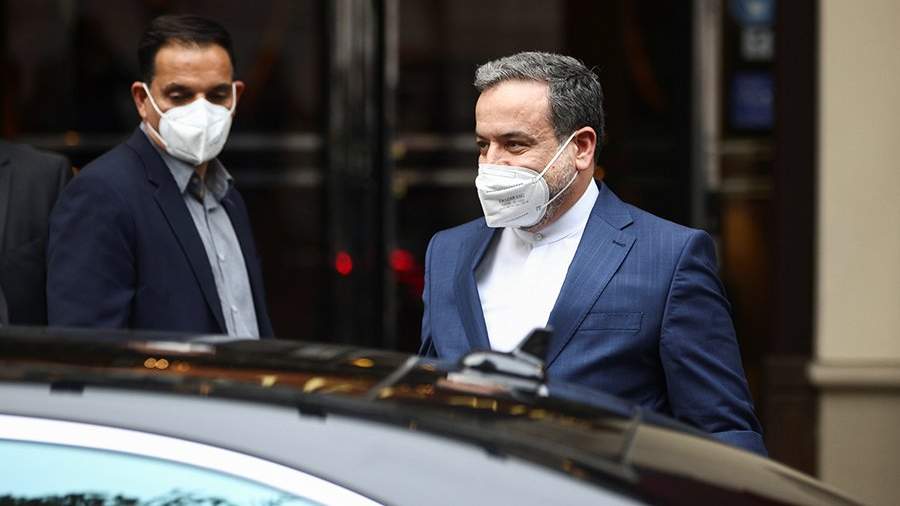 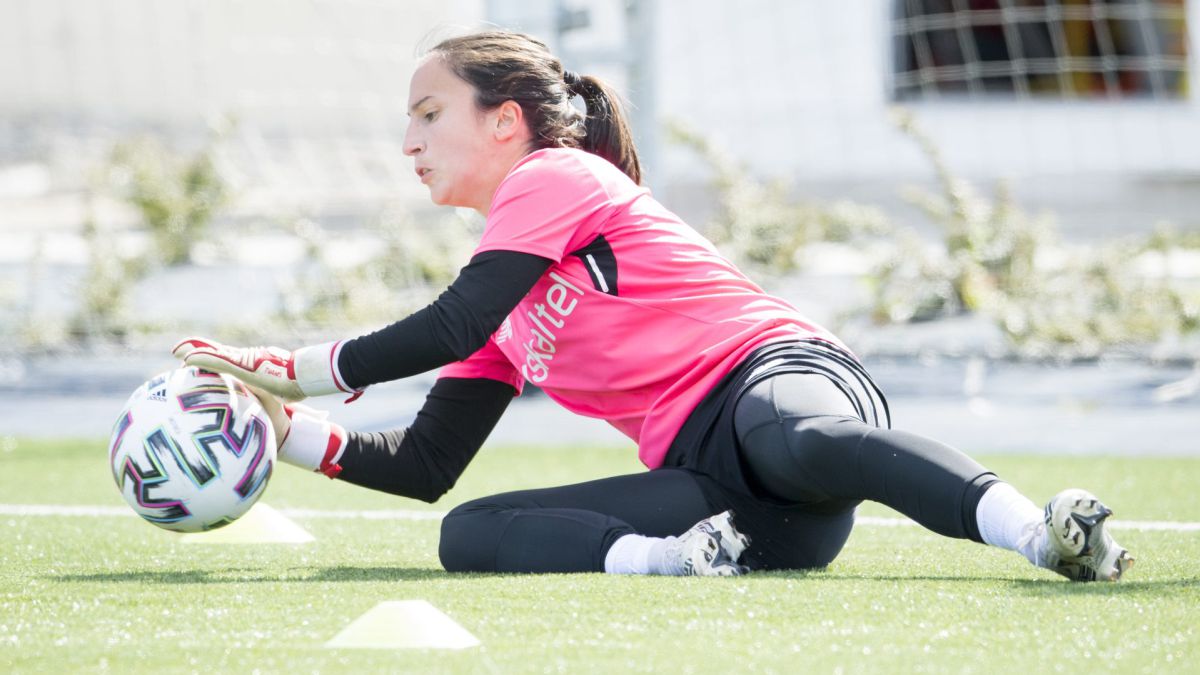 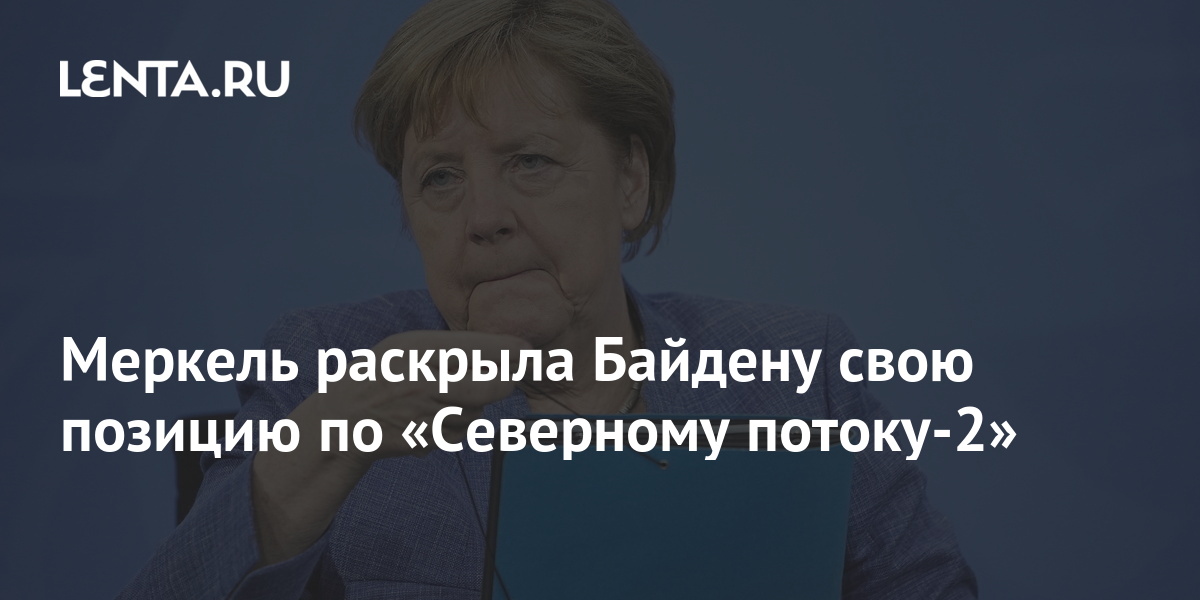