‘Cartagena Piensa’ launches a new cycle with an eye toward 2030

A reflection and debate on the city that Cartagena will inhabit in a decade; the lines that its development will follow and the characteristics that will define it between now and 2030. All these are the questions that will be addressed in the new cycle of the ‘Cartagena Piensa’ program, which starts this Thursday at 7.30pm with a round table at the experts from different professional fields will take a seat. ‘Cartagena 2030. Thinking about the municipality we want’ is the title of this new cycle that was born as a consequence of the five years that the Cartagena City Council’s scientific thought and culture program has been active.

The opening session will feature a round table in which Luis Javier Lozano, Mar Melgarejo, Pedro Martos Miralles and Pedro Huertas will participate.

In this first round table, which will take place in the auditorium of the Ramón Alonso Luzzy cultural center, in Cartagena, the participation of Luis Javier Lozano, vice-rector for Teaching Staff and Institutional Promotion of the Polytechnic University of Cartagena (UPCT); Mar Melgarejo, social biologist; Pedro Martos Miralles, sociologist and manager of the Sierra Minera Foundation; and Pedro Huertas Sánchez, archaeologist and popularizer of the History of ancient Rome. The table will be introduced and moderated by José Sánchez Conesa, official chronicler of Cartagena.

Since its inception, they explain from the Cartagena City Council, the ‘Cartagena Piensa’ program “has generated new ways of knowing, reflecting, practicing and innovating, which must now turn to the territory itself to help design and develop the future of the municipality itself. The new challenges of democracy, equality and inclusion, the challenges of communication in the digital age … impose profound changes in the styles of producing and consuming ”, emphasize the promoters.

And in this sense, “the 2030 horizon has been set as the deadline to implement most of these changes from a comprehensive perspective, as the Sustainable Development Goals want, and how they drive the 2030 agendas at all levels.”

It is, therefore, “in the decisive importance of the local scale and in the leadership of the citizenry that this new purpose takes root,” they state. The idea is that this new cycle becomes a stable line of work with the commitment that it be present in all programming under different formats, collect the experiences already underway and help identify and promote those that do not yet exist.

Under the round table format, in the first meeting –on Thursday, at the Luzzy–, the different invited speakers will contribute their main lines and their proposals on the topic of debate, which will be opened under the heading ‘Thinking Cartagena: looks to transform the future’. To attend the event it is necessary to make a reservation in advance through the website www.cultura.cartagena.es.

A story full of secrets, intrigue and darkness

Kamala Harris on migration in Central America: “If they come to our border, they will be returned” 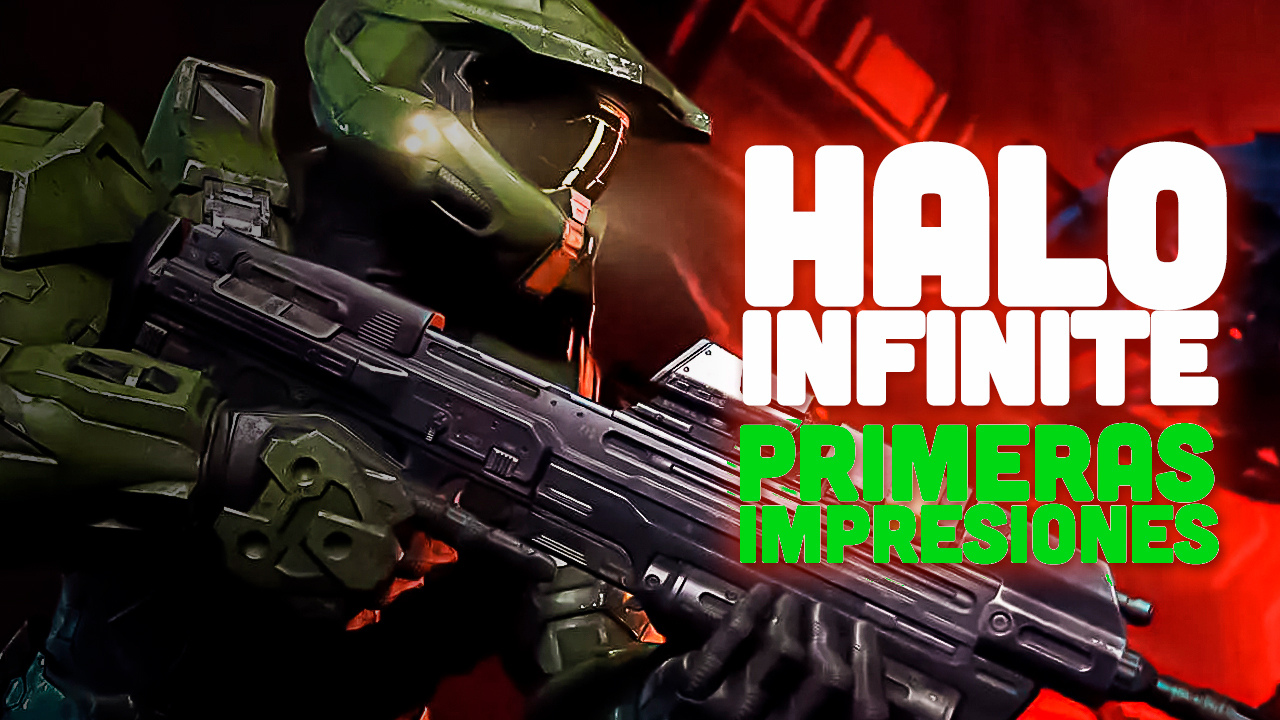 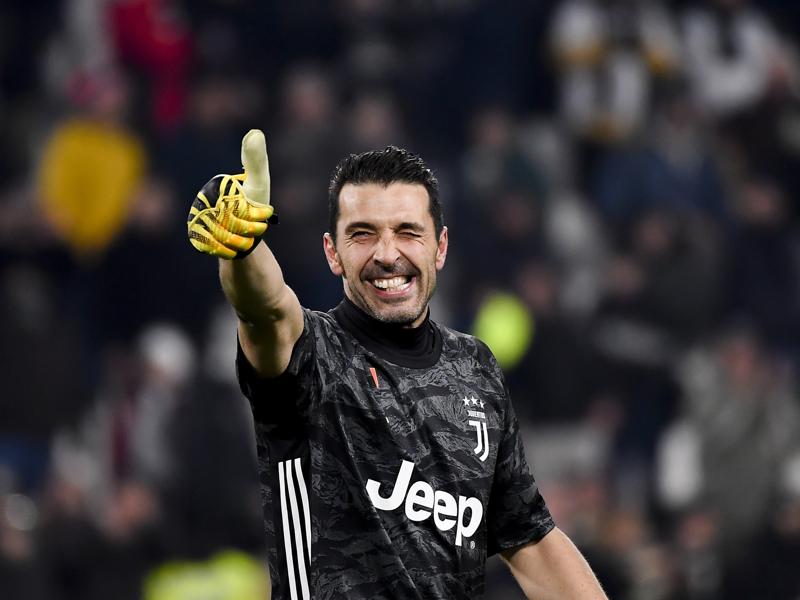 Kamala Harris on migration in Central America: "If they come to our border, they will be returned"