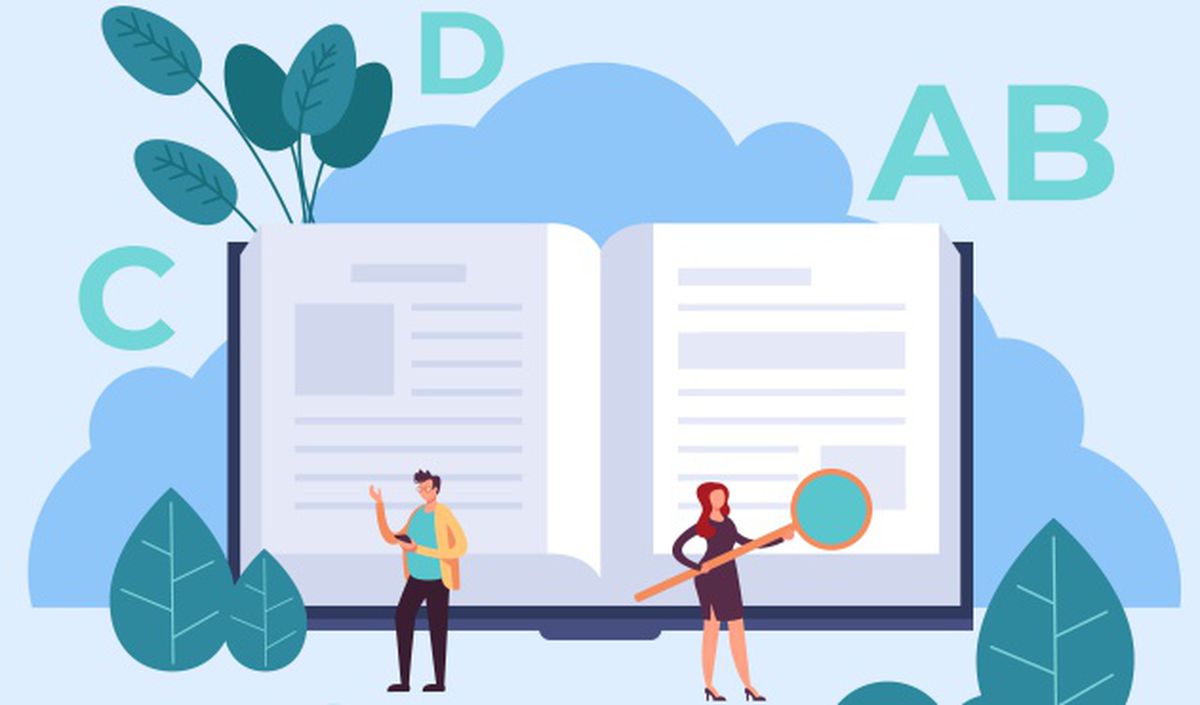 Obsessive megalomania episode leading to praiseworthy judging and note only novels where more than 600 pages accumulate.

–Is working on something big.

–He is afflicted by Ahab’s confusion.

Terrifying allergic fibrosis that wounds the ambitious novelist just when he begins to perceive the weakness of his work.

–Although it may seem a bit dark, this story is in practice a lengthy allegory of …

In ﬂ ammation that, in the name of anti-intellectualism or barbarism, urges the bereaved to write like a six-year-old.

Ex # 1: Messi carries the ball! Messi gallops for the band!

Ex # 2: What do I mean then? What then do I intend to imply with these lines? And what do I think of the world then?

Homeopathic remedy against the novel.

Yellow ointment, remedy for all ills.

Morbid of French origin that leads to confessing the truth, dismissing it as fictitious, but using real names to create an absurd gibberish.

–If he had wanted to talk about me, he would not have given the protagonist my name.

Glotologic dysfunction for which the patient adds the fillers bon or tac at the beginning or end of each sentence to equip its meaning with a certain (and palpable) intellectual authority.

(We hope the Academy will endorse the second spelling.) It applies to misdiagnosis that attributes lack of inspiration to terminal aphasia.

“They hang by force: he has nothing to say.”

Sexual perversion by which the patient derives pleasure from the accumulation of dust on blank books.

Fearsome regüeldo or gastric reflux spread through the networks.

-Oh Lord! Do you really have a blog?

“Yes, but I preferred to wear it very discreetly.”

Momentary recovery of sanity or sanity.

“Did you really swallow that guy’s beast?”

“Well yeah, and then I wrote him a blurb.”

“A book tour awaits us this fall.”

Persistent discomfort in the ulnar joint caused by the weight of the intelligence of others and in particular that of David Foster Wallace.

Infamous propensity to believe himself a writer after a monumental cogorza.

-Another round! And tomorrow … thirty pages at a stretch!

On the next table:

“That bastard has a ciborium bukowskosis.”

Slang microcephaly aroused by dialectic passions (not dialectical); it can cause serious illegibility or extraordinary editorial success.

open letter (to the press)

Ailment that causes an irritating and excessive use of the ellipsis; first spread through the Exile trilogy (or of North, depending on how you look at it) and then in the telemessages of the assholes in love.

Ex. # 1:…I was born, I repeat, in Courbevoie, Sena … I repeat it for the hundredth time … after many comings and goings it ended very badly … they are things of the age you will tell me …

(also back cover, back cover Y fourth of linings) Pathological deformation of the facts inversely proportional to the readability of the book.

“It says it reads in a breath.”

(or death of the ditto)

Paranoid necrosis attributable to the arrogance by which the writer projects his impotence, his ineptitude or / and his blockage (see) on all his colleagues or on the whole of Western (and even Eastern) civilization.

“It’s the crisis of the novel.”

“You haven’t written a fucking line in so long?”

Postmortem criticism (or post mortem, as the masters of the spelling command). 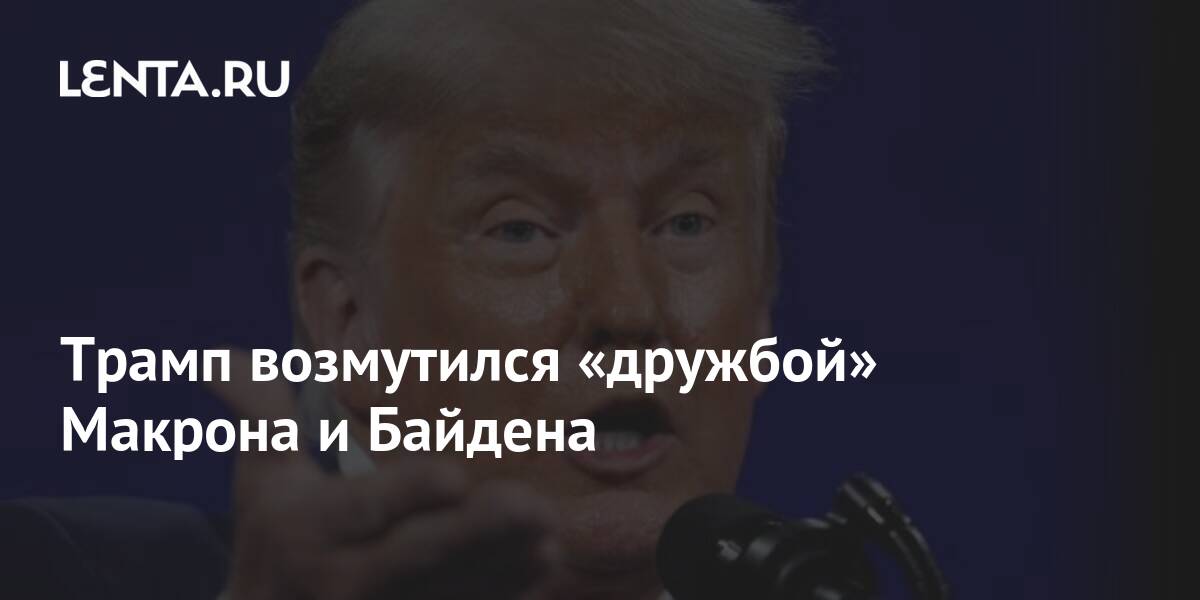 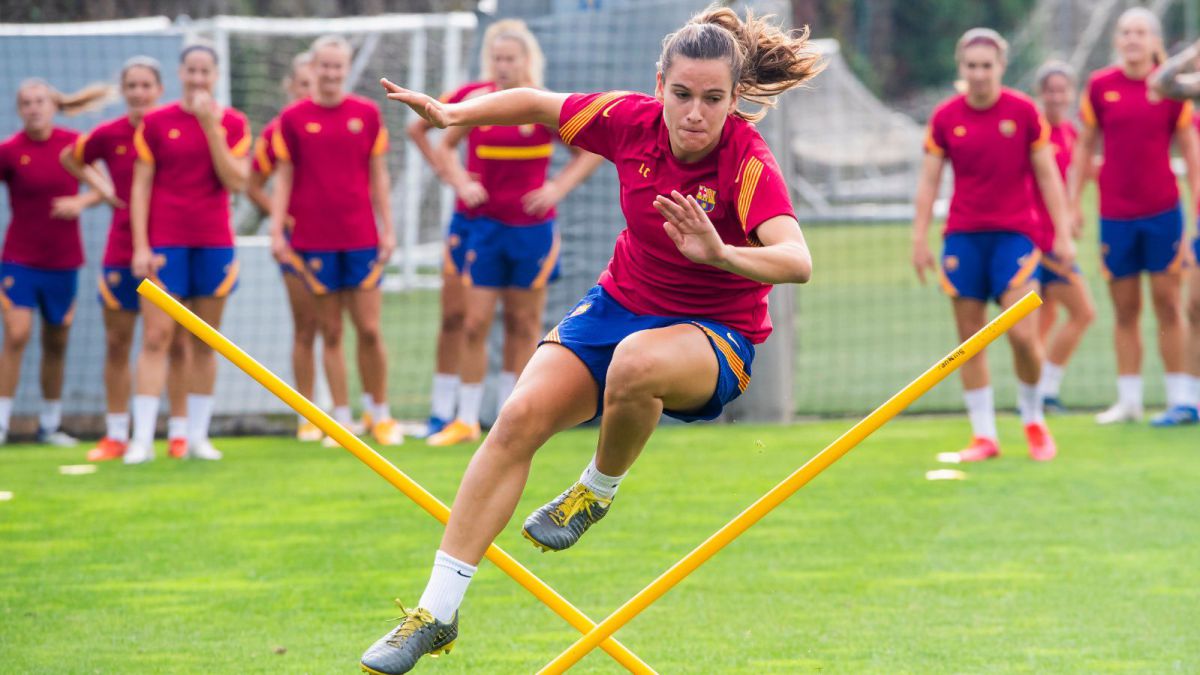 Biden donates a bicycle to the British premiere