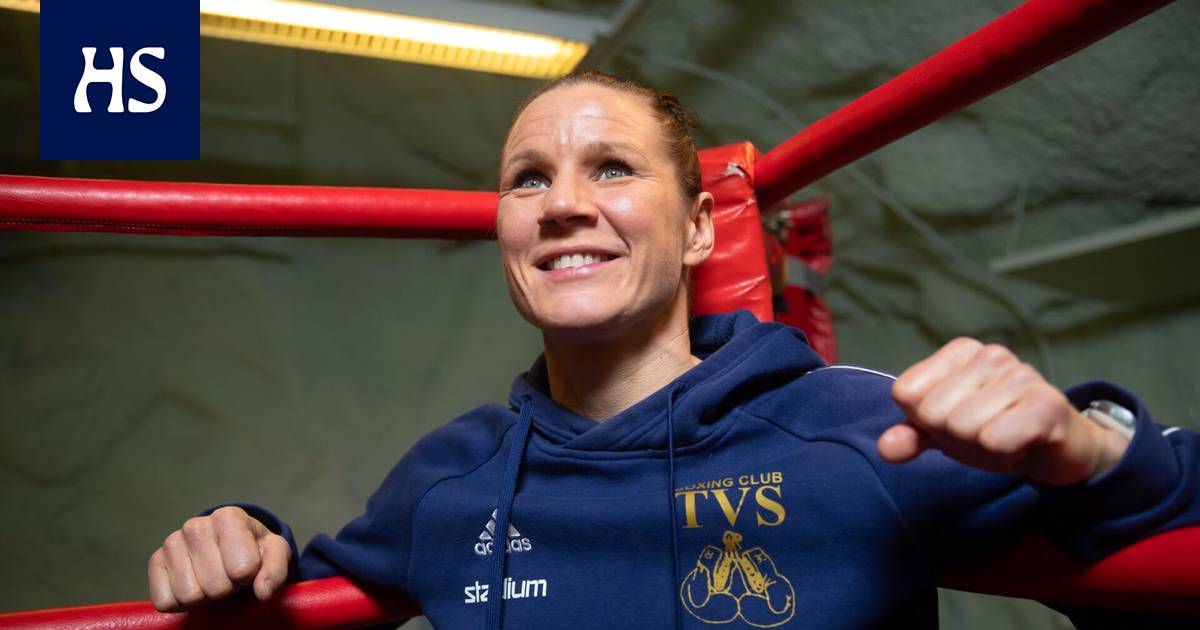 Potkonen participated in the qualifiers in Paris.

Finnish boxer Mira Potkonen lost in the women’s under 60kg series in the opening round of the Paris Olympic qualifiers To Caroline Dubois. Britti Dubois won the encounter with all the judges 5-0.

Potkonen’s qualifying contract was thus left in one match.

Potkonen won Finland’s only medal at the Rio de Janeiro Summer Olympics in 2016, when he reached bronze in his series.