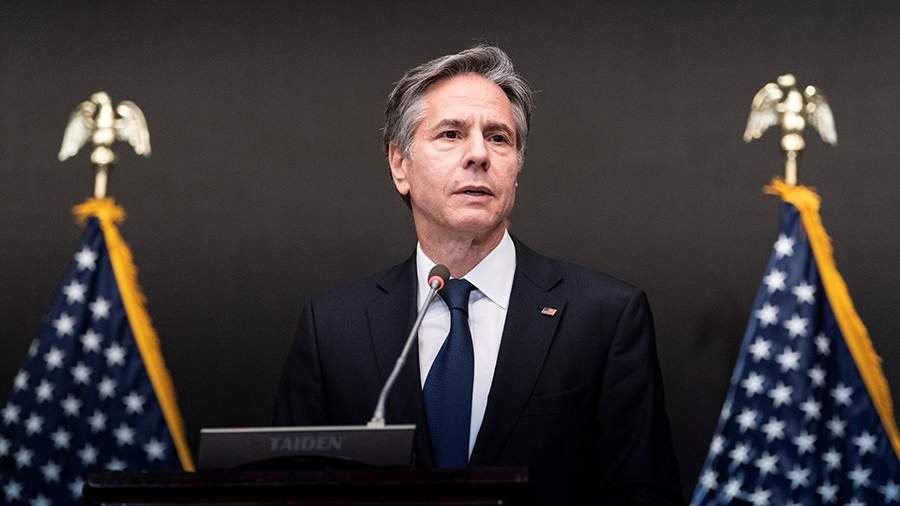 Washington will take action in the event of “aggressive or reckless” behavior by Moscow. This was announced on Sunday, June 6, by the US Secretary of State Anthony Blinken in an interview with the Axios portal, a fragment of the video was published on the publication’s page in Twitter…

“We would prefer to have a more stable and predictable relationship with Russia. We made it clear. But we also made it clear that if Russia decides to act aggressively or recklessly towards us or our allies and partners, we will retaliate, ”he said, commenting on the recent cyberattacks on companies in the United States, in which hackers from Russia.

On May 28, it became known that the US administration, led by President Joe Biden, requested $ 665 million from Congress for the 2022 fiscal year to help Europe, including to respond to “growing challenges from the Russian Federation and China.” It was argued that the funds would help respond to “aggression” from Moscow and Beijing.

The attack on JBS was carried out on May 30, the company was forced to suspend the operation of all affected systems while fixing the problem in the United States and Australia.

Later, the Federal Bureau of Investigation reported that two services located on the territory of the Russian Federation, REvil and Sodinokibi, were guilty of the cyberattack.

However, Biden rejected the suggestion that the Russian authorities were involved in the attack on the JBS information systems, including the claim that in this way the Kremlin is testing the American leader for strength.

Blinken stressed on June 4 that the Russian Federation, like any other state, must fight hackers and stop cyberattacks allegedly carried out from its territory. He also explained that it is necessary for countries around the world to fulfill their obligations, “and not harbor criminal enterprises that are involved in these attacks.” 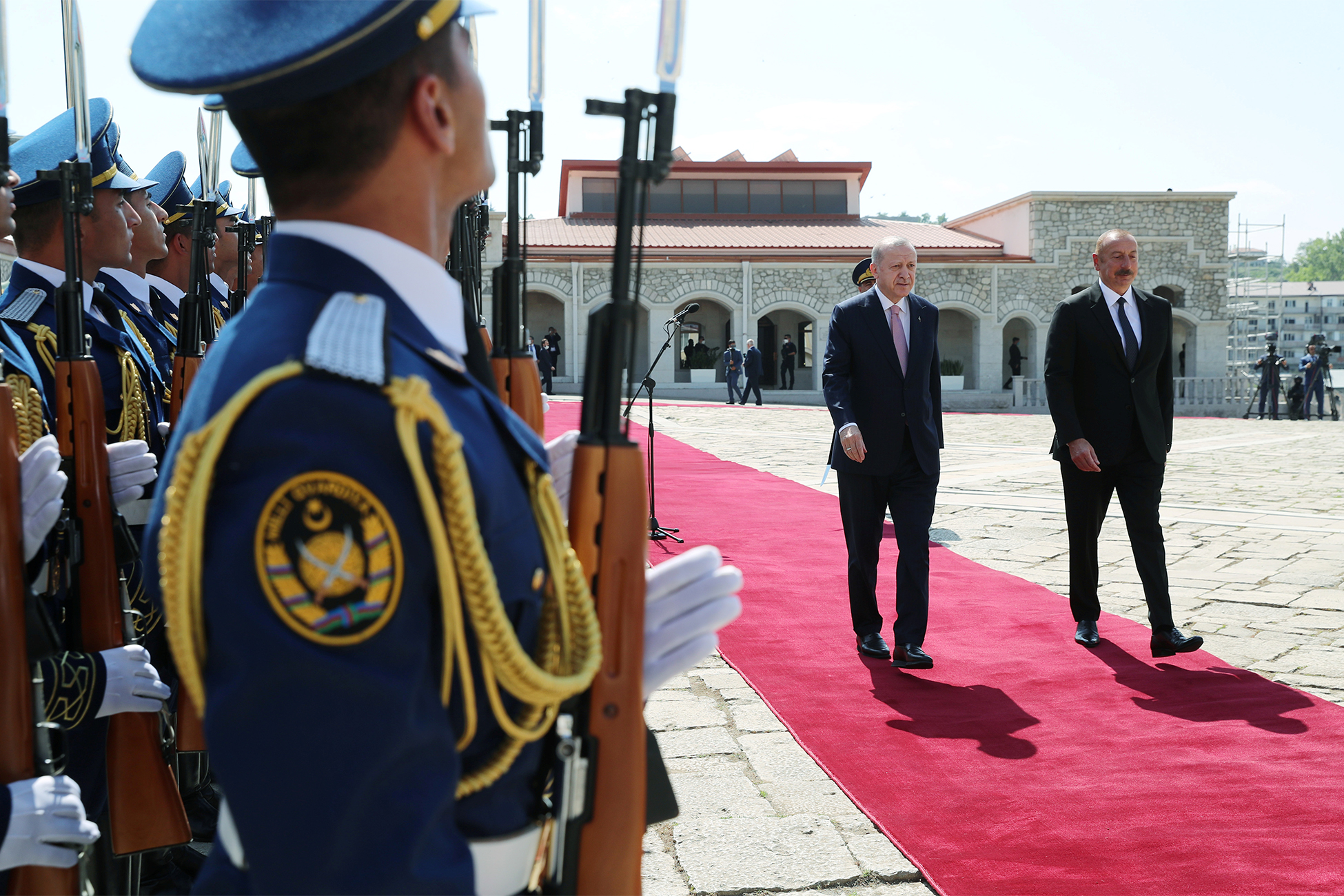 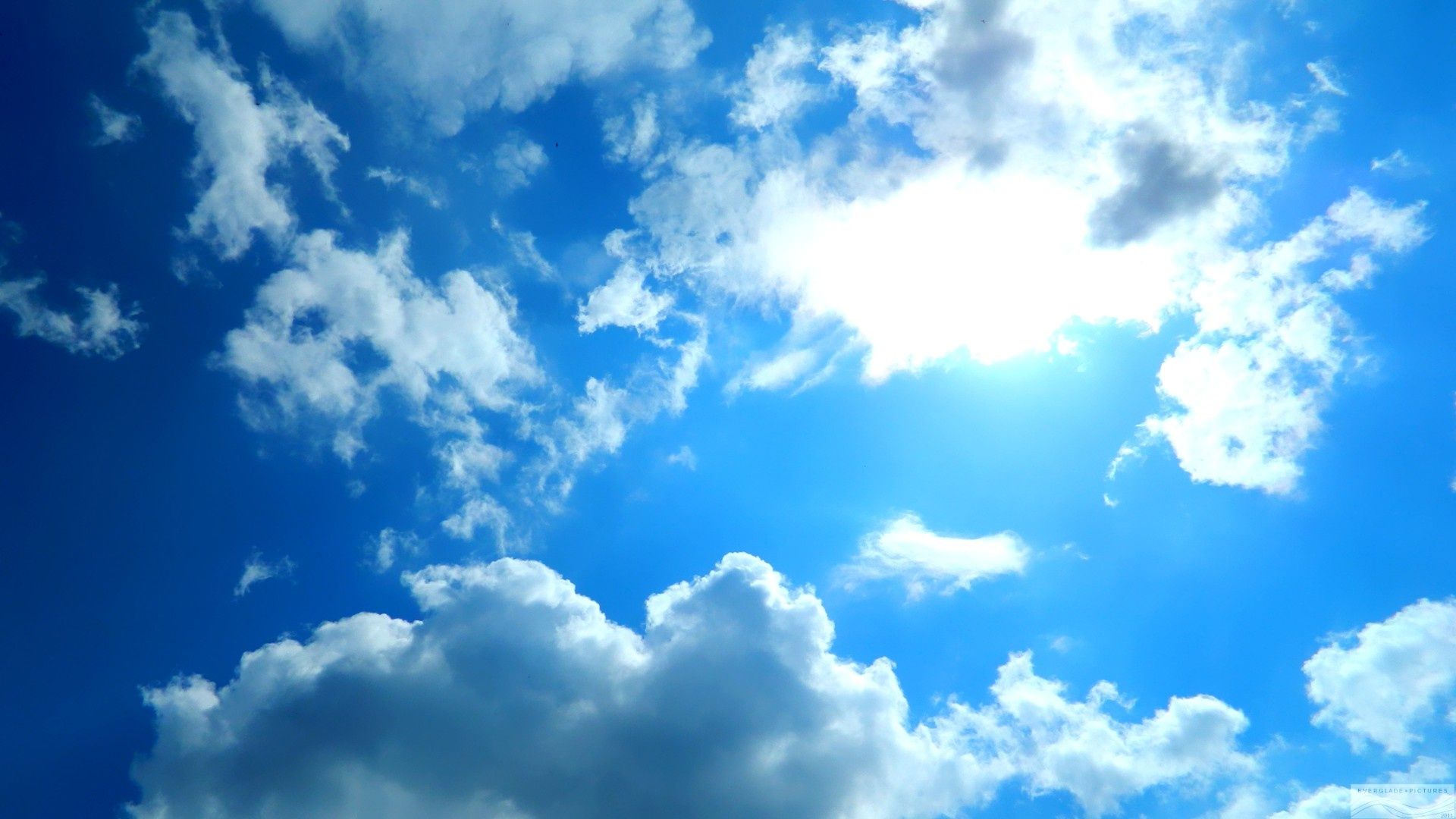 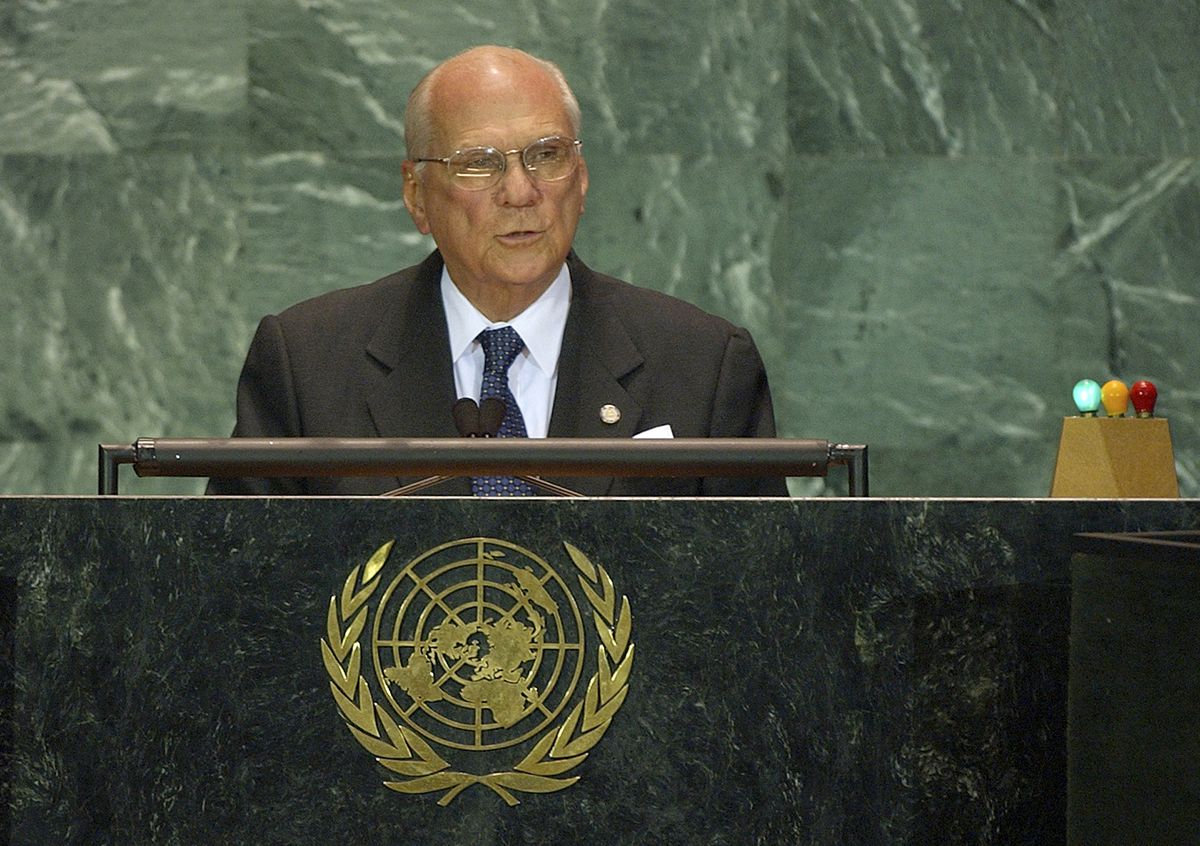