BlaBlaCar gets on the bus to take off 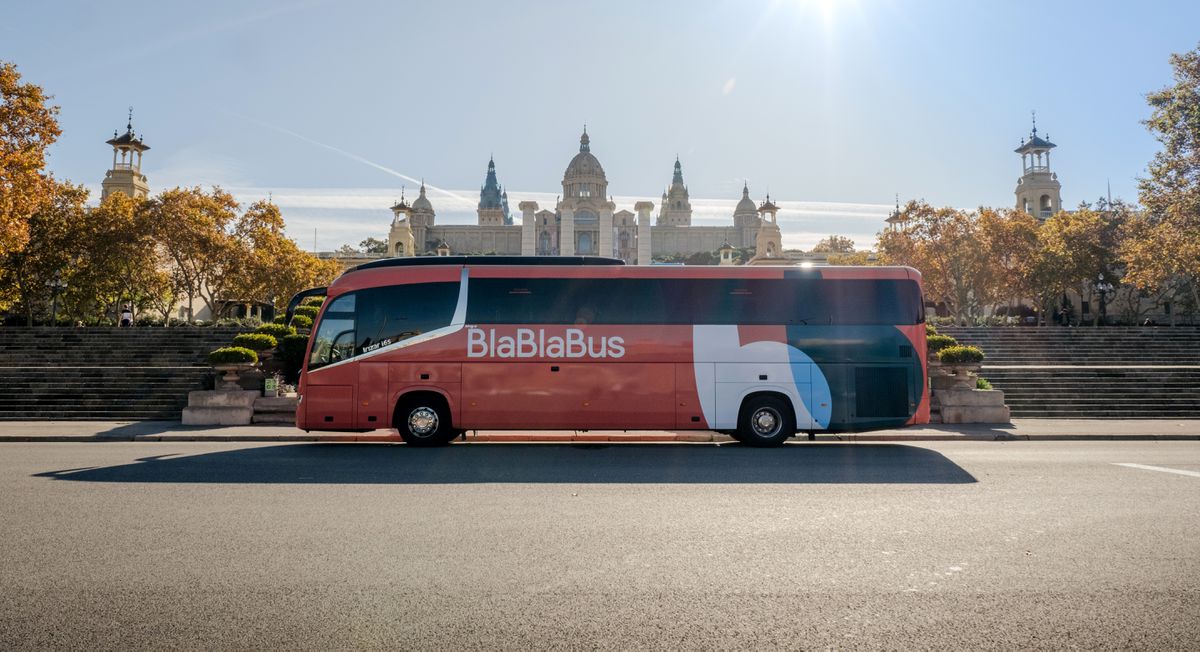 Last year was not the best for traveling and less by carpooling, BlaBlaCar’s main line of business. The health crisis made the start-up French will get out of the car and ride a roller coaster. Without communicating billing data either in the world or in Spain, Florent Bannwarth, BlaBlaCar’s Operations Director for the Peninsula, points out that “in Spain 2020 started at a good pace with a growth of 18%. Then, during the total confinement we stayed at zero, in July and August we recovered between 50% and 60% of a normal summer and later, with the perimeter closures, we fell again ”.

Some ups and downs that have resulted in a 60% drop in business, while in the world the decline stands at 30%. The global disaster was cushioned by the growth experienced in Mexico, Brazil, Russia or Ukraine. “In these countries the pandemic came later and some did not put restrictions on mobility. We have also been successful in other new business lines such as bus travel ”, says the manager of the technology company.

Despite the deep drop in the Spanish market, where they arrived in 2010, it appears in second place on the podium, after France, in a list of 22 countries in which it operates. It has 6 million users out of a total of 90 million worldwide, representing 15% of global turnover, with a workforce of 20 workers, of the 700 it assumes in total.

Considered one of the start-ups Most successful, its current market value is around 2 billion dollars (about 1.7 billion euros) and, despite everything, it continues to be the object of desire of investors. Thus, once again, and this is the eighth in 15 years of life, the French company has launched a new round of investment. A recurring strategy that it had not put into practice since 2018 and that until this year adds up to a total of more than 600 million euros. The one for 2020 has reported 97 million euros and is led by the Swedish investment company VNV Global, in addition to the company Otiva J / F AB and FMZ Ventures, fund of the former investment president of Alibaba Group. This investment round could be the last if the company, as it has been announcing for some time, closes its IPO plan. “Listing is on the table, but first we have to regain profitability as a group and that revenues exceed expenses,” explains Bannwarth.

Meanwhile, BlaBlaCar aspires to become a multimodal transport company, for which it faces new challenges, but also to expand and recover, above all, the activity of car sharing. “In Spain, 76% of trips between 100 and 800 kilometers are made by car. The pandemic has accelerated this trend and recovering mobility goes through the car, ”he says. A recovery for which BlaBlaCar has taken a further step with what it has called “smart stops”, with which it intends to connect both large cities and any town through which a road passes, no matter how small, and all through the same platform. “In 2020 we have reached 80% of the 8,000 towns in Spain and very soon we intend to reach 90%.”

But it does not seem that the French company wants to stop here. Another of the projects they are studying is the launch of BlaBlaLines, a shared travel system for short trips to commute to work or university. At the moment it is only active in France, but its plans include the internationalization of this service. “In Spain we are waiting for a mobility law, which only exists in Andalusia, to give the green light to this type of travel.”

Another objective of this round of financing is the recovery of its BlaBlaBus bus service, which has suffered a drastic fall during the health crisis; a business line that the French company launched in 2019 after the purchase of the Ouibus fleet of buses, previously integrated into SNCF, the French public railway company. France, Italy, Germany and the Netherlands were the first to develop these trips low cost, while in Spain they operate at half gas due to the lack of market liberalization, which limits the implementation of the service in the interior of the country, and which for the moment is reduced to international routes from cities like Barcelona or Bilbao.

“We have had the bus network stopped and now we are going to relaunch it. We want to double the number of connected European cities in 18 months, which now number 400 ”. For its relaunch, part of the financing round has been spent on the purchase of the Ukrainian Octobus, a company that has developed a management system that will help digitize bus operators outside of Europe, where traditional purchasing is the norm. of the tickets. “The pandemic accelerated digitization and online sales and BlaBlaCar was there to do it,” says the manager.

It also has its sights set on expanding destinations on the other side of the Atlantic, since Latin America is considered one of the markets with the most opportunities. At the moment, the French only develops its business in Brazil and Mexico, with good results. “They have helped us not to fall more than 30%”, emphasizes Bannwarth. “In general, the bus works well on that continent. We want to expand our presence and establish long-distance lines that connect several countries ”, he adds. A project that could include the purchase of a native company that would reinforce its presence. “At the moment there is nothing concrete, but it could be a growth strategy.”

If the car and the bus are already part of the technology, after the liberalization of the railway market, BlaBlaCar has seen the train as a sector to be conquered and wants to turn it into the new business vertical. A transport model that would have 2022 as its launch date. “We want to build a marketplace for shared mobility and that users can book a shared car, a bus or a train ”, concludes Bannwarth.

Possible deadline for solving the problem with the entry of migrants 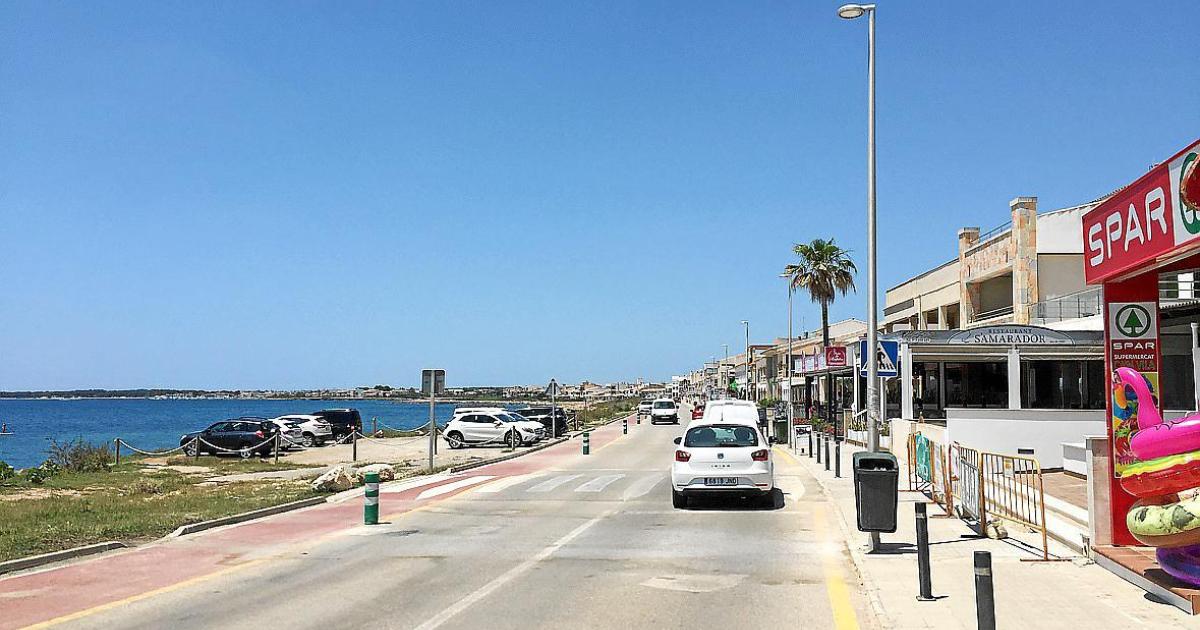 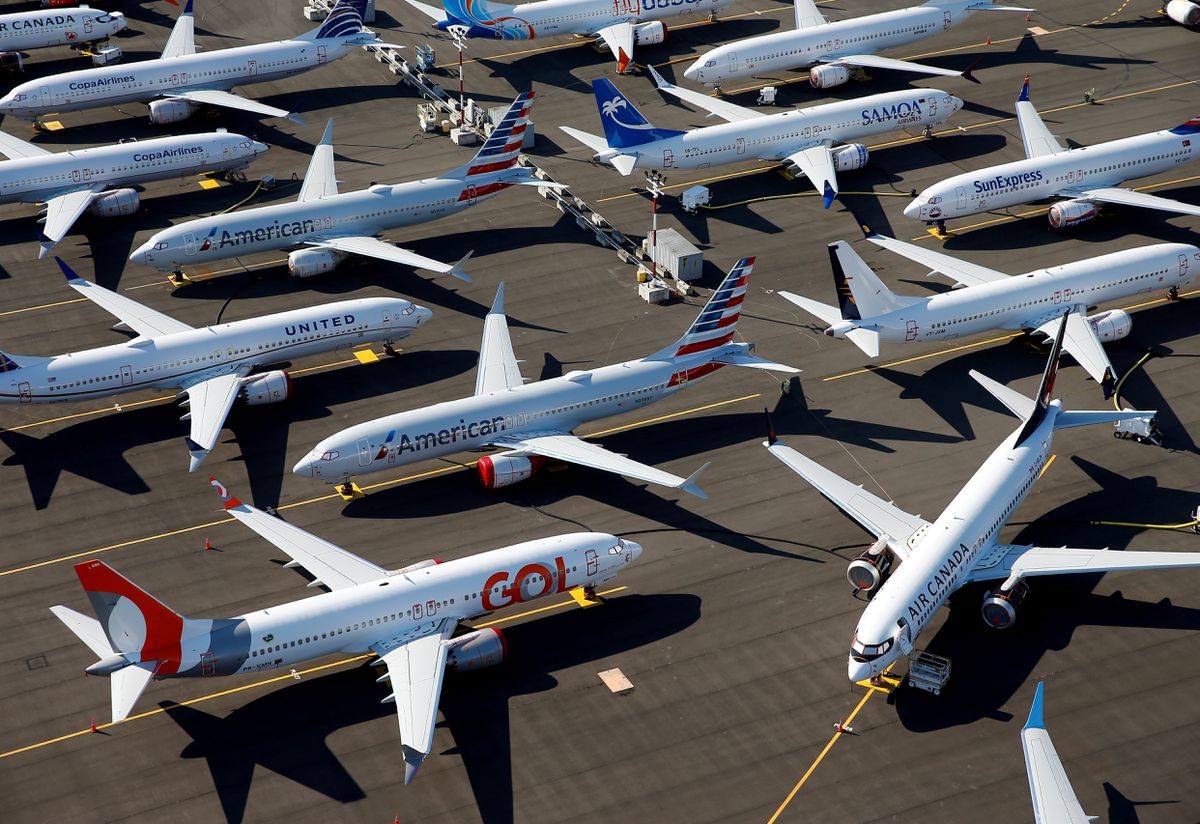 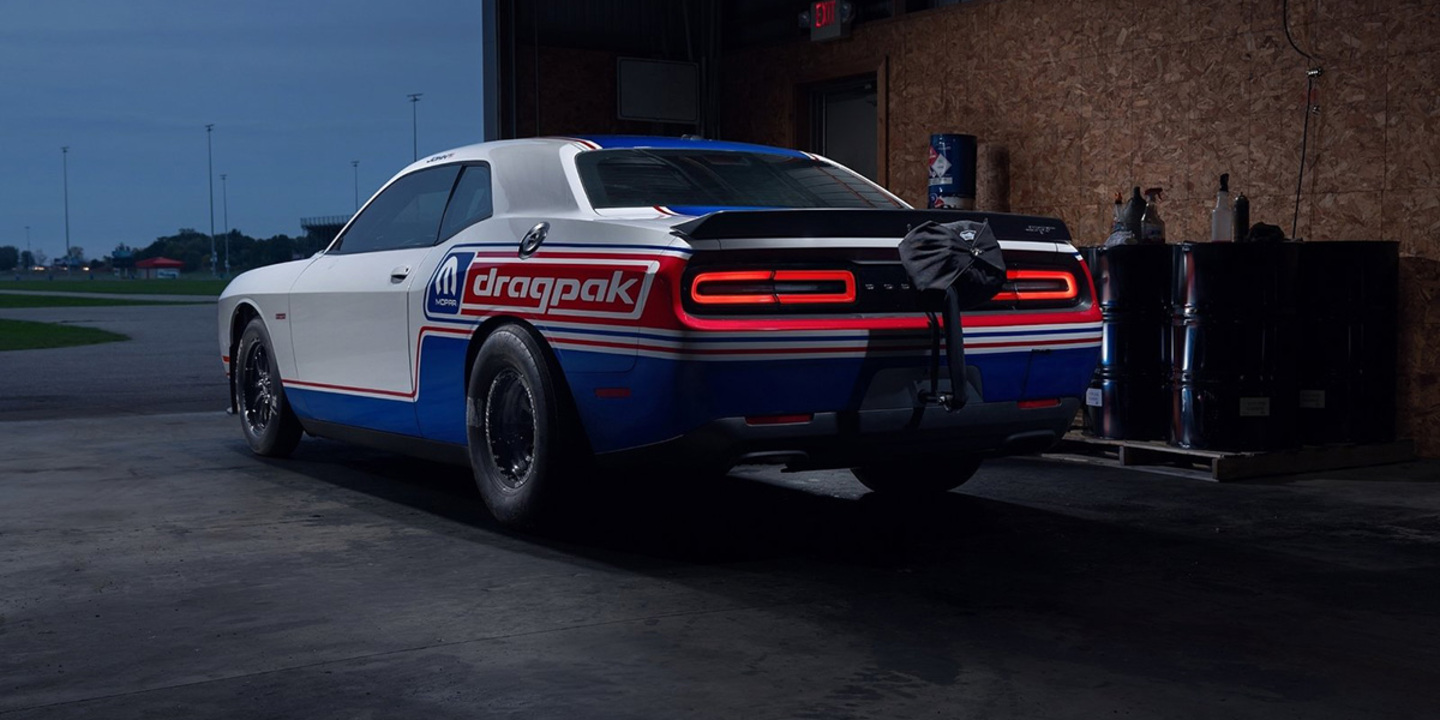 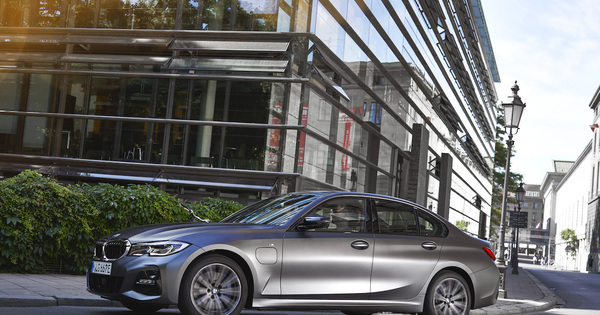 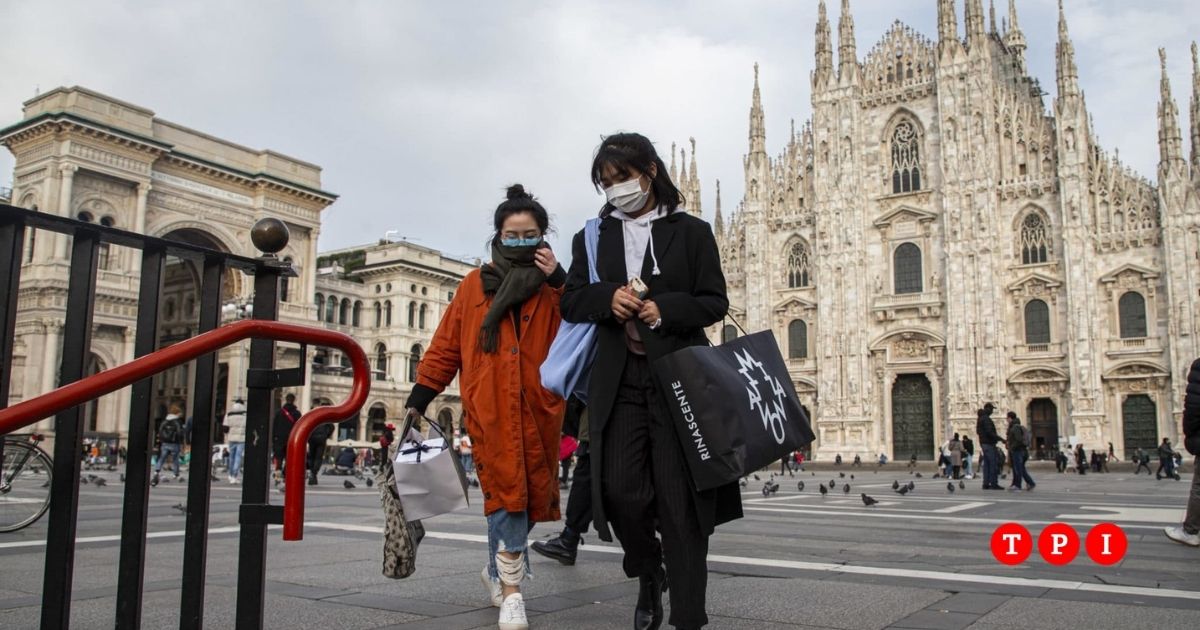 Live: Cristina Kirchner participates in an act with Axel Kicillof in La Plata