Artin’s journey to nowhere: another migrant baby turns up dead on the shores of Europe and relives Aylan Kurdi’s drama 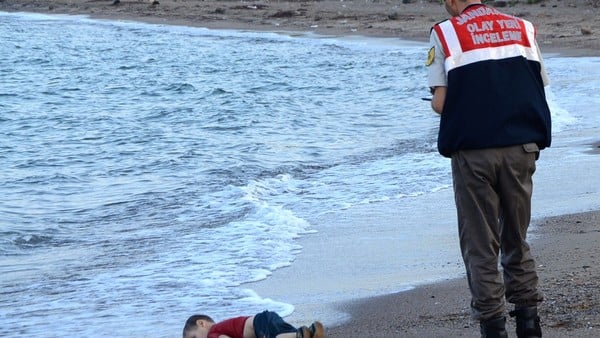 On August 7, 2020, a Kurdish-Iranian family left their home in Sardasht, in northwestern Iran and crossed the border with Turkey. His intention was to emigrate to Europe, preferably to the United Kingdom. Of that family that had left hopeful today there is nothing left. Except for the confirmation, this Monday, that the body of a baby found in January on a beach in Norway was Artin, the youngest son of the group, barely 15 months.

After days of crossing and paying human traffickers, the five members One of the family members (35-year-old father Rasoul Iran-Nejad, 35-year-old mother Shiva Mohammad Panahi, and children Anita, nine, Armin, six, and Artin) managed to illegally board a ferry that left them in Italy.

There is no legal way for such a family to emigrate to Europe or to ask for asylum in origin, since European governments have annulled that possibility years ago.

If they want to reach Europe and seek asylum, they must first risk their lives along the way. Between 25 and 35 million Kurds live in the mountainous regions between Turkey, Iran, Iraq and Syria. They are one of the largest peoples on the planet without their own state and they suffer various persecutions in the four countries. Thousands try to emigrate to Europe every year.

After disembarking in Italy, the family was hauled by road to northern France, where they spent time in a migrant camp in Dunkirk. People who lived with them in this field told the British channel BBC about their trip and their experiences.

On October 27 the family boarded a small boat bound for Great Britain, which shortly after sailing from Loon Beach sank down. Most died, although rescue services managed to lift 15 people out of the water. 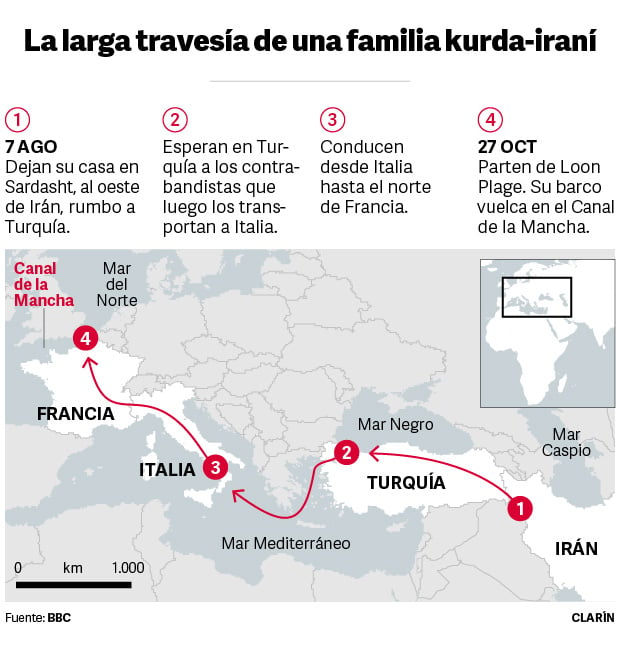 More than two months later, on January 1 of this year, the Norwegian Police discovered on the seashore, near the city of Karmoy, the body of a little boy who had drowned.

The small migrant boats do not reach Norway, so the event caused a commotion in the zone.

The Police opened an investigation. The first step was to confirm that no one had reported the disappearance of a child of that age and that no one had contacted the police about such a case.

The coat the boy was wearing is also not sold in Norway. DNA analysis was used to compare them with databases from other European countries until Artin’s DNA coincided with that of some recovered bodies on the French coast after a shipwreck.

Refugees arrive in a rubber boat on an island in Greece. Photo: AFP archive

The Norwegian Police then contacted Nihayat, a distant relative of the boy who lives in Switzerland and who was in charge of arranging the paperwork so that the boy’s body be now repatriated to Iran, where he will be buried with his family.

Shortly after the sinking, the BBC published text messages that Artin’s mother, Shiva Mohammad Panahi, sent to an acquaintance. He told him that they were going to get on a small boat to cross from the French coast to the English and he recognized that it was dangerous but that “we have no alternative.”

He explained that they did not have enough to pay the smugglers to put them in a truck of those that cross the Channel tunnel or inside the large ferries.

The case of Aylan Kurdi

Aylan Kurdi. A photo that shook the world. Photo: archive

The case recalls that of Aylan Kurdi, a three-year-old boy of Syrian-Kurdish origin, who drowned in the Aegean and his body was found face down on a Turkish beach, in 2015.

On September 2 of that year, the photograph of the corpse of the 3-year-old Syrian, who was trying to reach the Greek island of Kos with his parents and brother, caused enormous commotion in the world, shedding a bloody light on the drama. of hundreds of thousands of refugees, including hundreds of boys, mainly Syrians, fleeing the war in their country.

Aylan Kurdi drowned with her older brother Galip and her mother Rehanna when her inflatable boat sank in the middle of the Aegean. Only the father, Abdullah, survived the shipwreck. 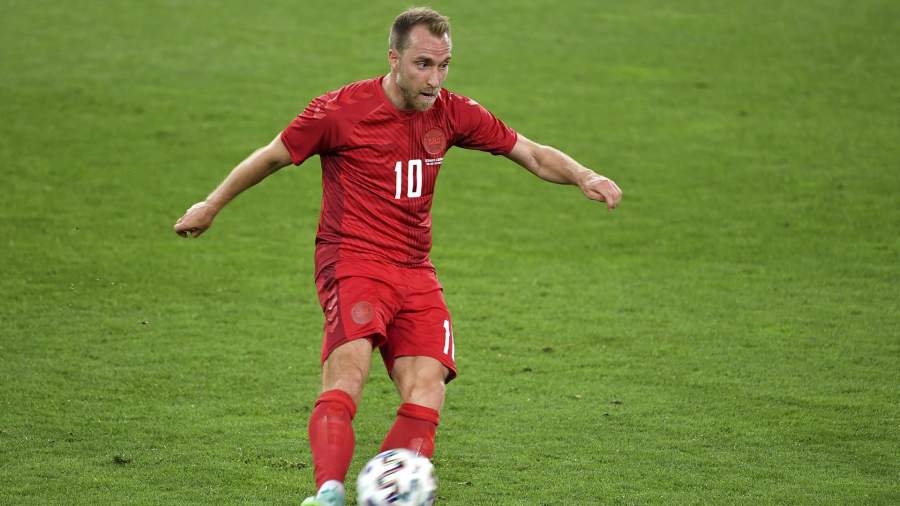 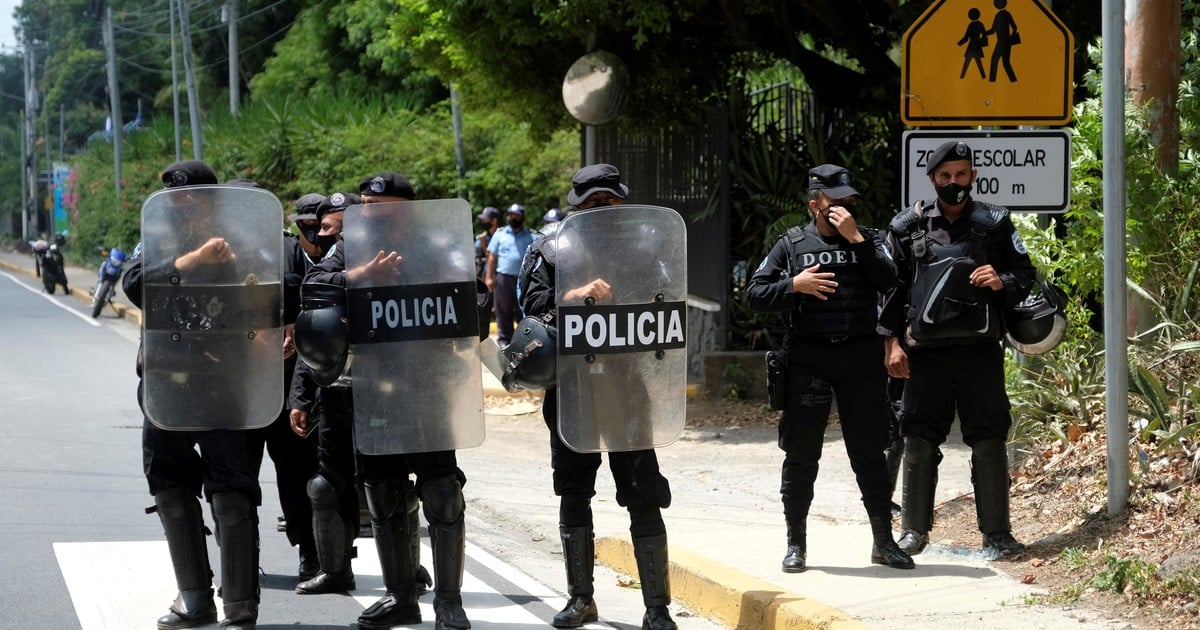 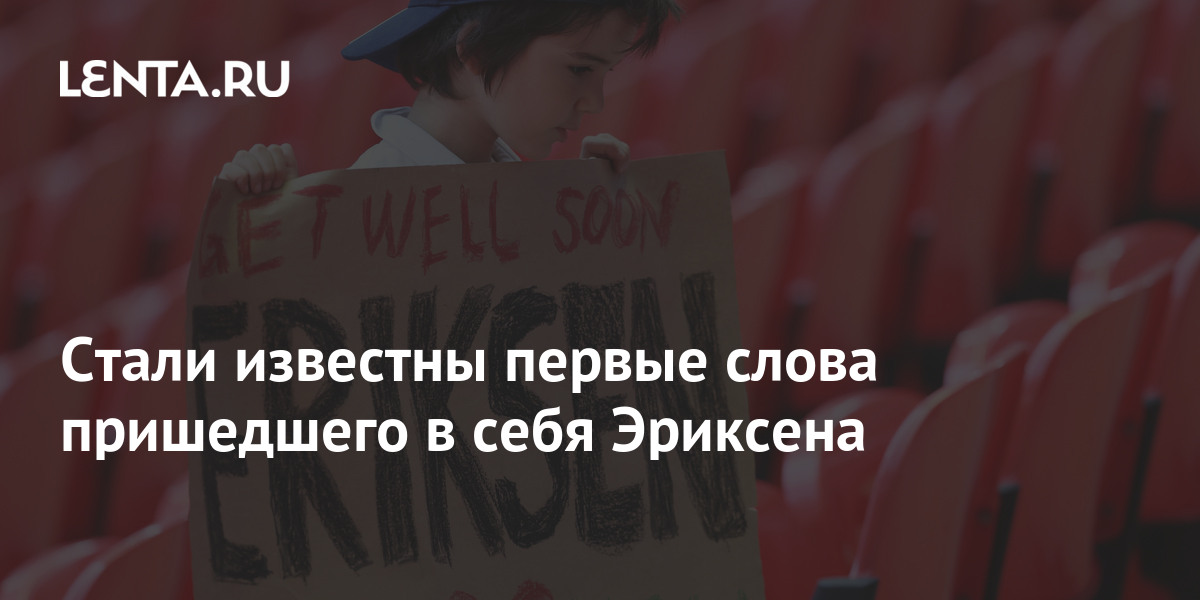 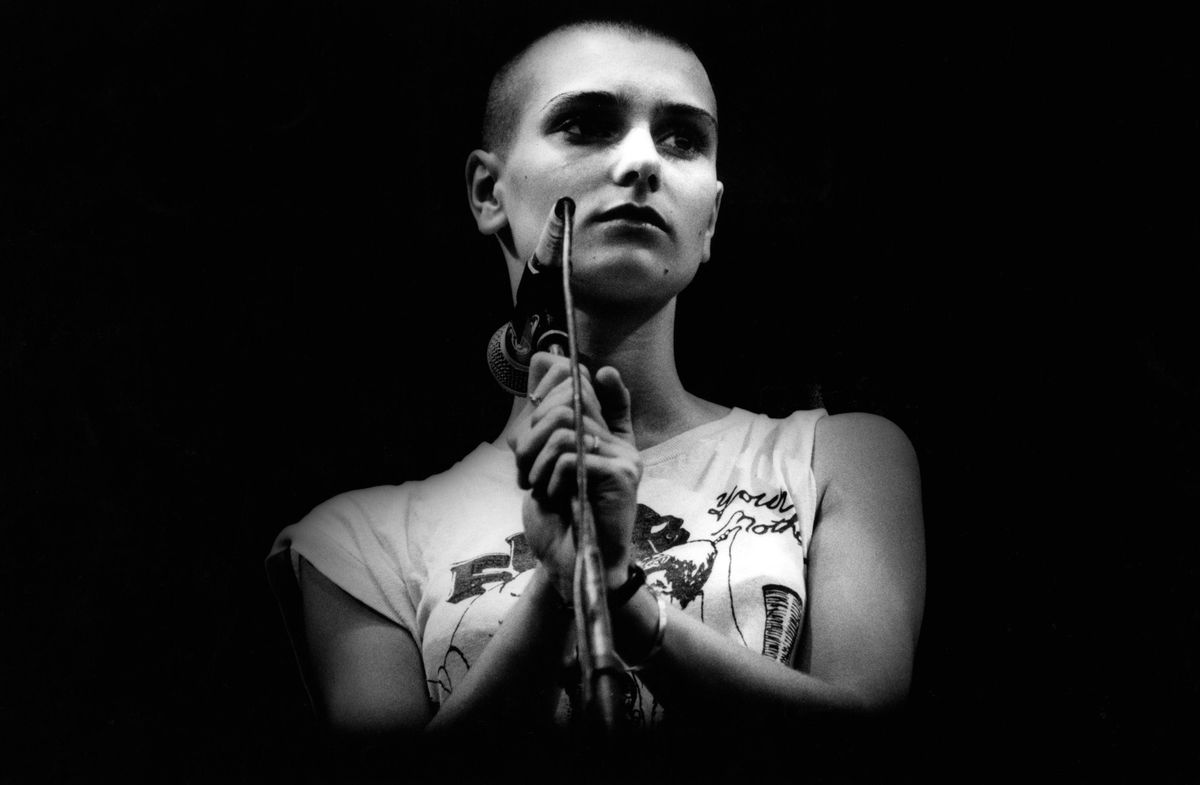 Sinéad O’Connor tells her excruciating truth once and for all