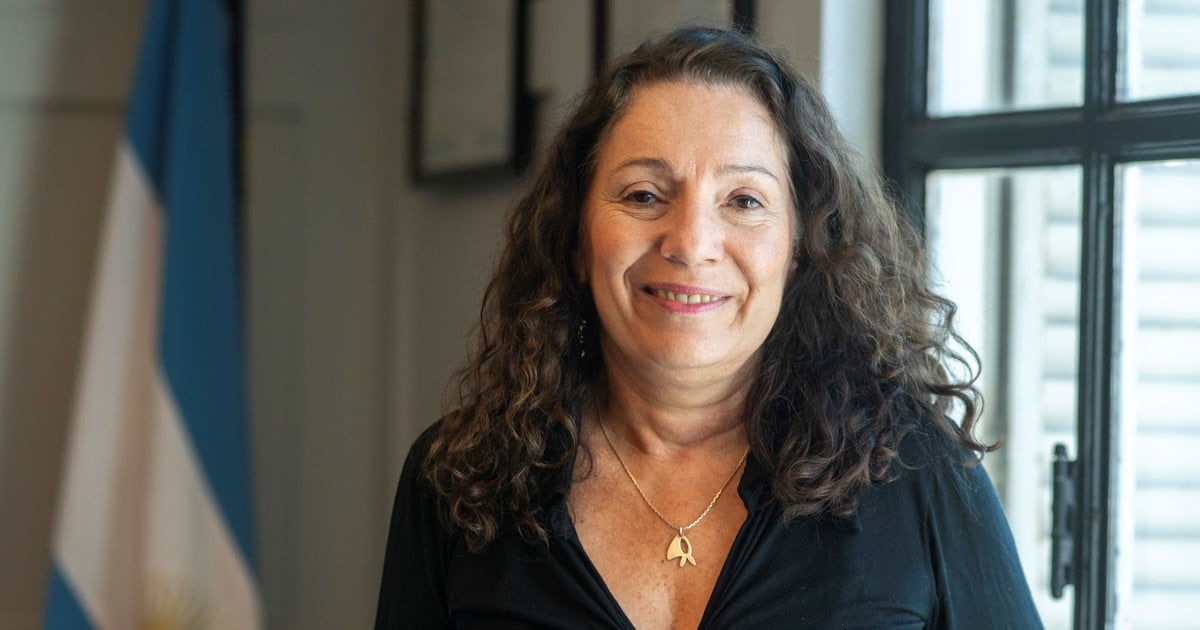 President Alberto Fernández extended the intervention for 180 days of the Federal Intelligence Agency (AFI), arranged on December 21, 2019, and in this way ratified the continuity at the head of the agency of the
prosecutor Cristina Caamaño, head of the Legitimate Justice group, a space close to Kirchnerism.

The decision was confirmed through Decree of Necessity and Urgency 359/2021 published in the Official Gazette. In addition, the head of state reiterated his will to appoint Caamano as General Director of the AFI and recalled that the application had been sent to the Senate of the Nation on June 22, 2020.

In the regulations it was highlighted that from the intervention of the agency “essential modifications have begun to be made to consolidate a paradigm that, in terms of intelligence, allows accountability to society and it sets out the principles of publicity, transparency, effectiveness and efficiency as bases of the reformulation that is required “.

The Executive also highlighted that from the management of Caamaño “the implementation of those changes necessary to professionalize and democratize the national intelligence system. “

He also indicated that “they are implementing and strengthening transparency mechanisms in the management of resources, having reduced confidential items to the bare minimum and a responsible accountability program has been generated, which is envisaged on the basis of the publicity of budget information. ”

Through an official statement, Alberto Fernández highlighted that in the process of putting into operation a mechanism aimed at framing the activities of intelligence agencies in the prescriptions of the Law on Protection of Personal Data, “as well as centralizing their respective databases in a Data Protection Bank and Intelligence Files “.

In this sense, the Decree indicated that “it corresponds to strengthen the exceptional task carried out in conjunction with human rights organizations and other dependencies of the National State, related to the protection and systematization of historical archives” of the former SIDE, “referring to the role of the intelligence organisms in the serious human rights violations perpetrated by the Argentine State that are investigated in the Memory, Truth and Justice processes “.

However, it is worth remembering that during Caamano’s intervention, there was the biggest data breach of the Federal Intelligence Agency (AFI) of recent times. Dozens of names of agents and former agents of the local espionage were revealed when a confidential document was made public in a judicial file accessed by more than 80 people.

Nicolas Duarte premiered the video for the single “De paseo”