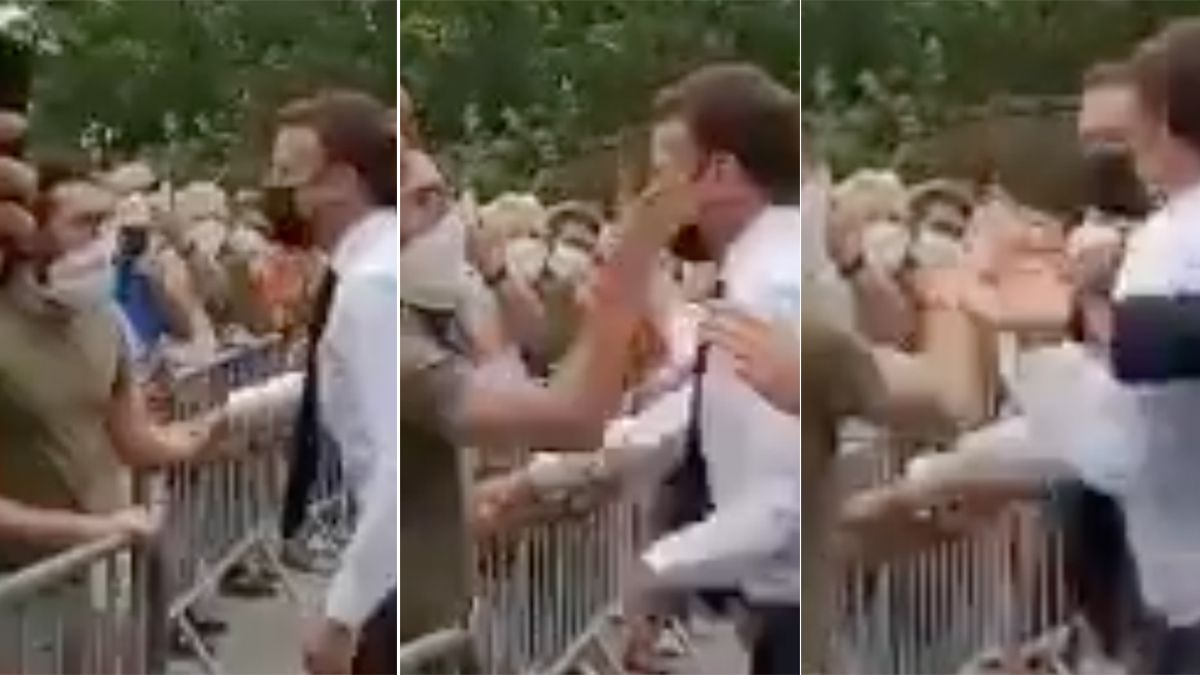 A man on Tuesday slapped French President Emmanuel Macron, who was visiting the Drôme department in southeastern France. Macron, during a trip to address the problems of the restaurant sector due to the pandemic, has come to greet a group of citizens who were waiting behind a fence when a man with whom he was shaking hands has attacked him chanting a monarchical slogan. The president then continued with the planned program.

“I demand a republican start. It concerns us all. The foundations of democracy are at stake ”, said Prime Minister Jean Castex in the National Assembly during the session of questions to the Government regarding the aggression. Police have detained two people after the incident, according to sources cited by BFMTV.

The attack raises questions about the security of the head of state during his trips to France to “take the pulse” of the country and talk with ordinary French people. The incident occurs at a time of growing debate on violence in the country and on attacks against law enforcement agencies but also against elected officials, and in a context of repeated Islamist knife attacks.

Attacks of this type are not a rarity in France, where some politicians are adept at mass toilets who take the opportunity to dialogue and listen to the claims of the citizenry. In 2011, during a meeting with citizens in a southwestern town similar to Macron’s, then-President Nicolas Sarkozy was assaulted by a man who was sentenced to six months in suspended prison. In January 2017, a man slapped former Prime Minister Manuel Valls during a displacement in Normandy.

A source from the Elysee Palace, who requested anonymity, stressed that the man who attacked Macron had “tried to hit” the president. In the video of the incident, it appears that the man did indeed hit Macron. The president, in any case, did not alter the agenda of the visit. “Exchanges with the crowd (…) have continued. The displacement continues ”, added the mentioned source.

The attack occurred in the early afternoon of Tuesday after visiting a hospitality institute in the municipality of Tain-l’Hermitage. At the time, Macron was not accompanied by journalists. The images first circulated on social media.

The video shows a man shaking Macron’s hand and shouting a slogan: “Montjoie Saint-Denis, down with the ‘macronía’”. “Montojoie Saint-Denis” is a rallying cry of the extreme right-wing monarchists in France. The security agents immediately immobilized the attacker. The two detainees are 28 years old, according to Le Monde.

All political leaders condemned the attack. Marine Le Pen, president of the far-right National Regrouping (RN) party and Macron’s main rival in the 2022 presidential elections, said: “While the democratic debate can be harsh, in no case is physical violence tolerable. I firmly condemn the intolerable physical aggression against the President of the Republic ”.

Jean-Luc Mélenchon, head of the left-wing populist France Insoumise party, alluded to recent ultras threats against his party and declared: “Are you beginning to understand now that the violent are taking action? I sympathize with the president ”.

In an act just before the incident, Macron said: “Democratic life needs calm and respect, on the part of everyone, both political leaders and citizens.”

Minimum wage calculator: how do I calculate my gross and net monthly salary? 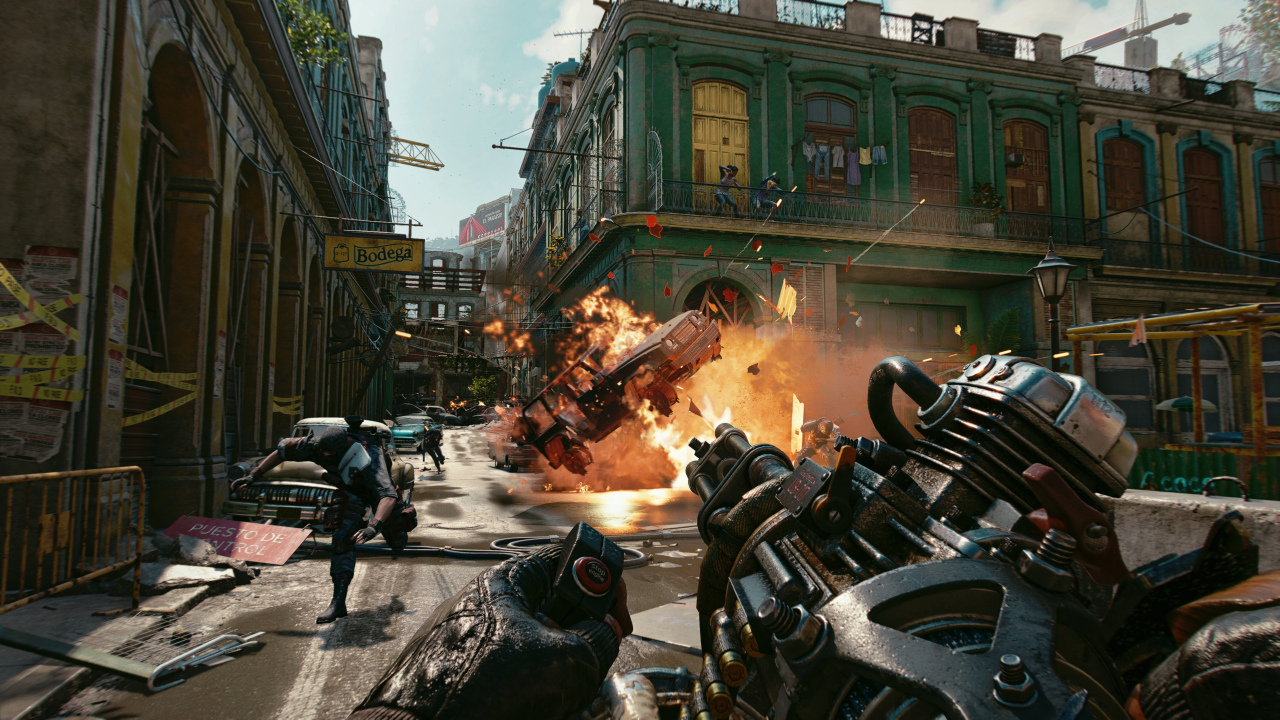 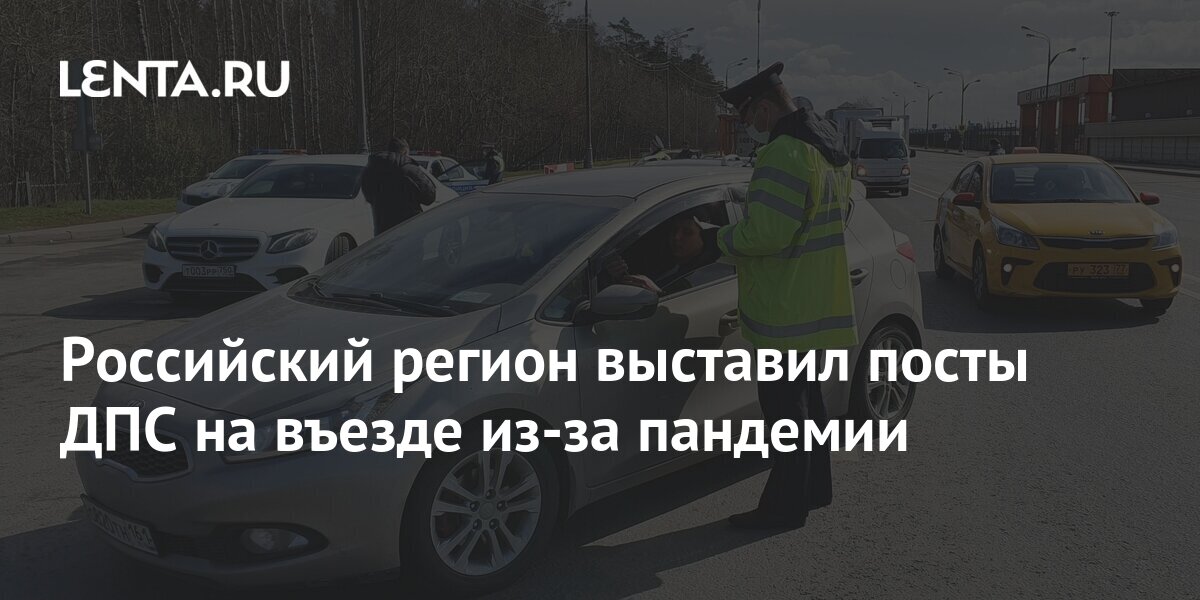 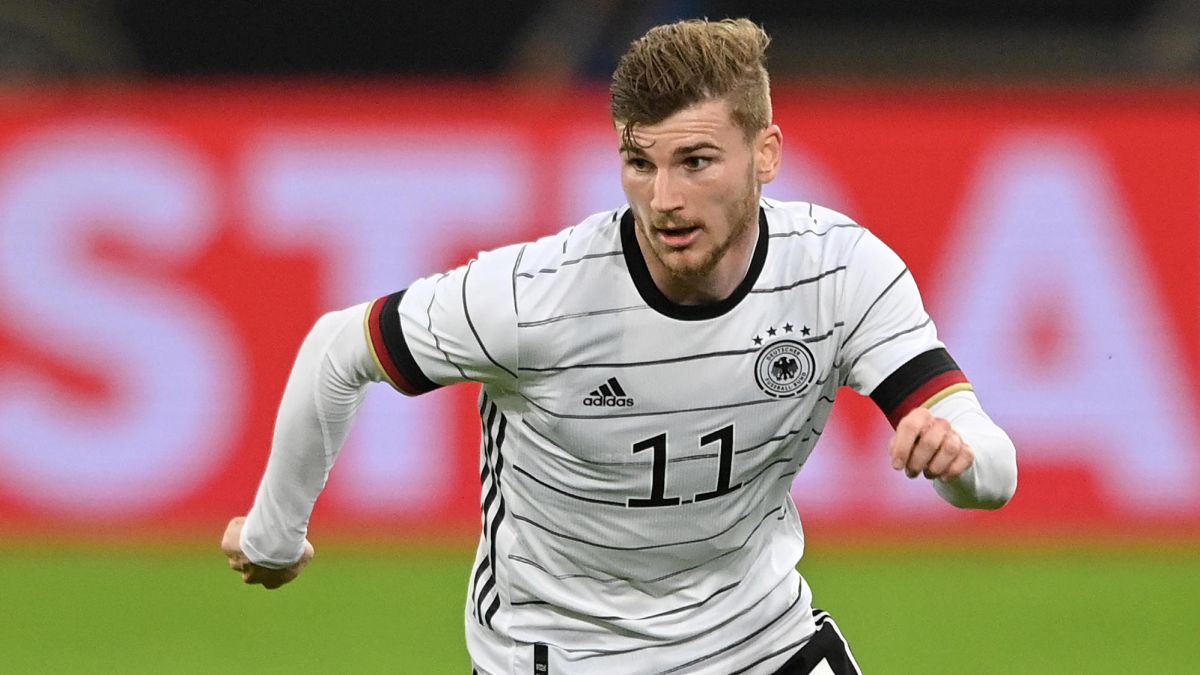 Dangerous heat for dogs and cats: How to protect your four-legged friends 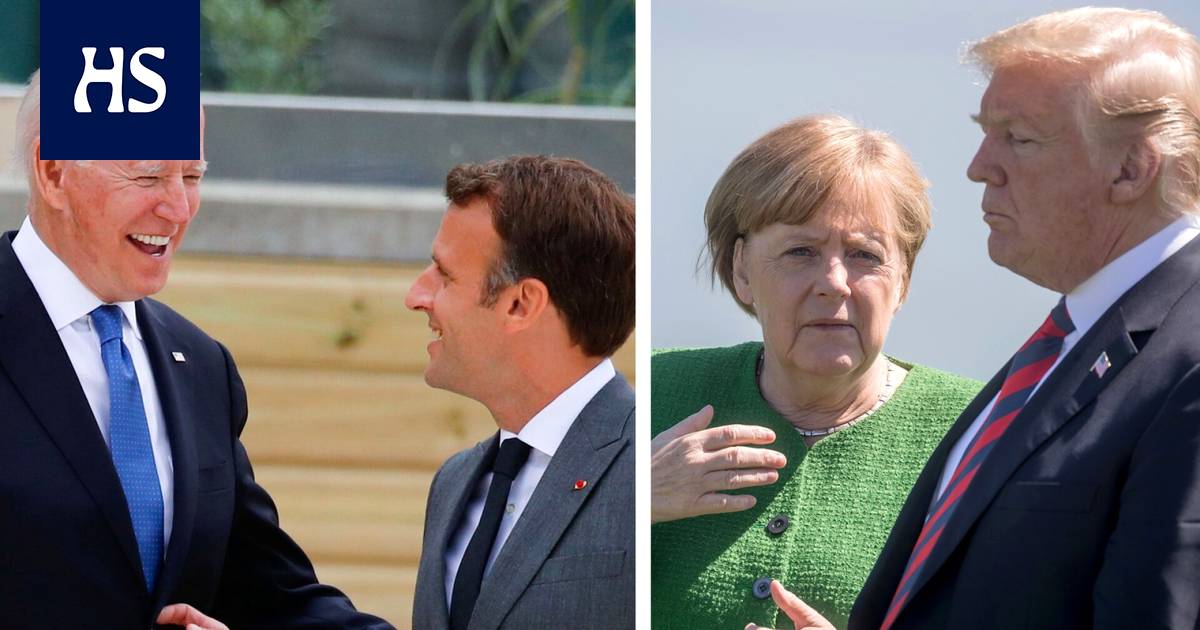 Minimum wage calculator: how do I calculate my gross and net monthly salary?