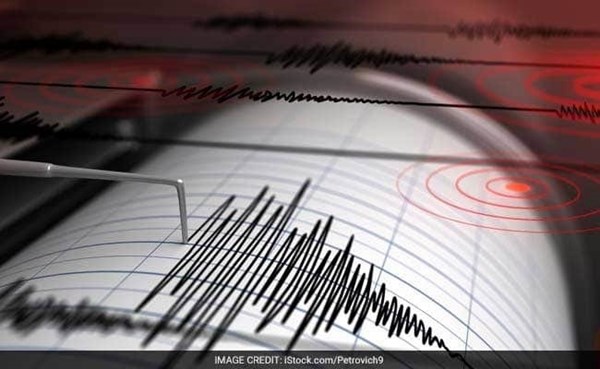 The “Salehabad” region of the border city of Mehran, Ilam province, western Iran, was hit by an earthquake measuring 5.2 on the Richter scale.
The Iranian News Agency (IRNA) quoted the earthquake monitoring center of the Iranian Geophysical Institution as saying that the earthquake occurred at 9:24 am local time on Sunday.
The epicenter of the earthquake was at a depth of nine kilometers from the surface of the earth. There were no immediate reports on the possible losses caused by this earthquake.
Iran experiences frequent earthquakes as a result of its occurrence in a collision zone between plates located directly under the Earth’s crust. 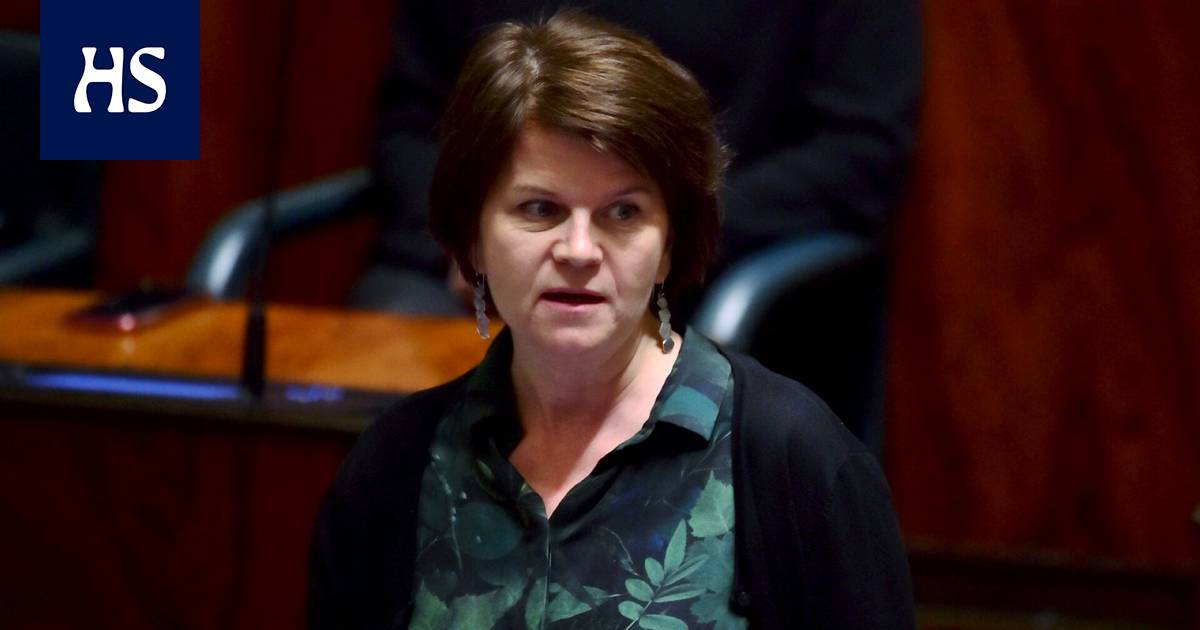 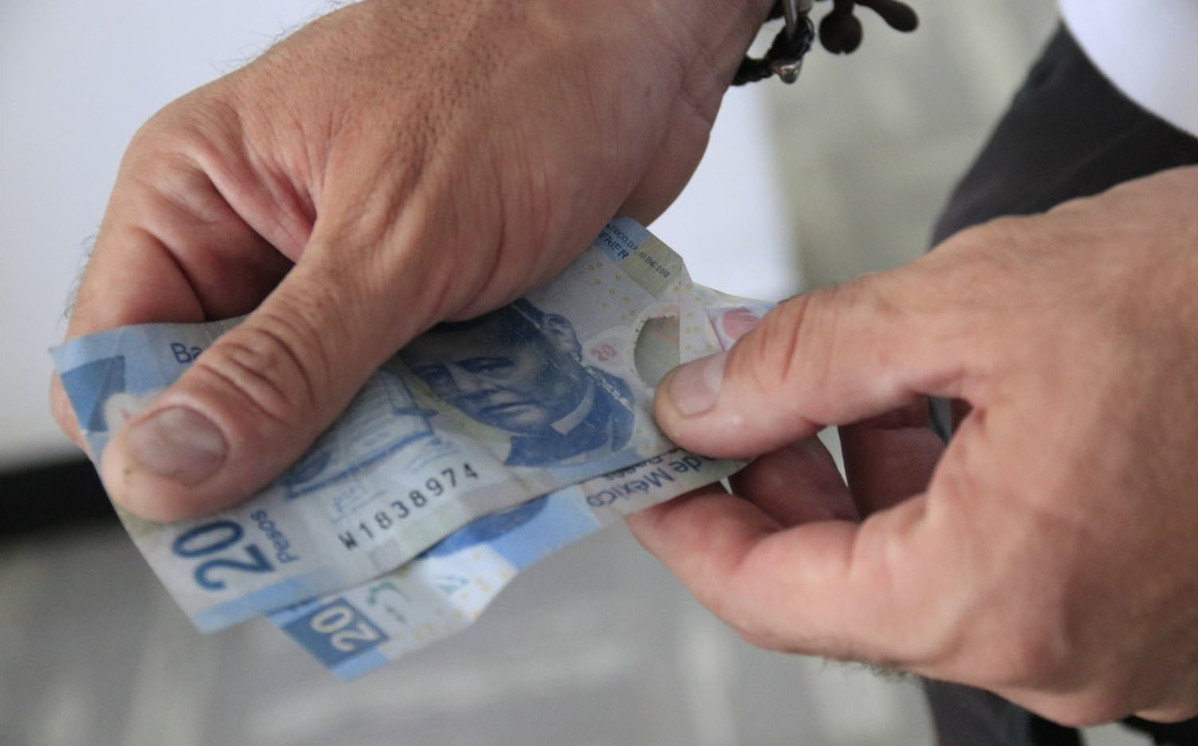 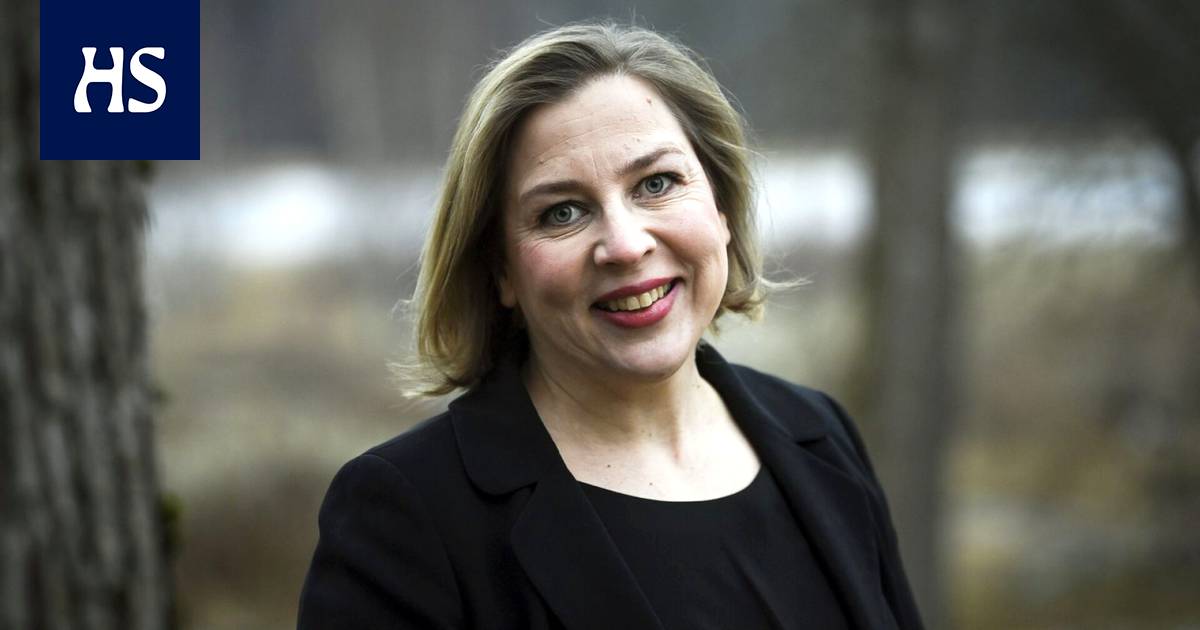