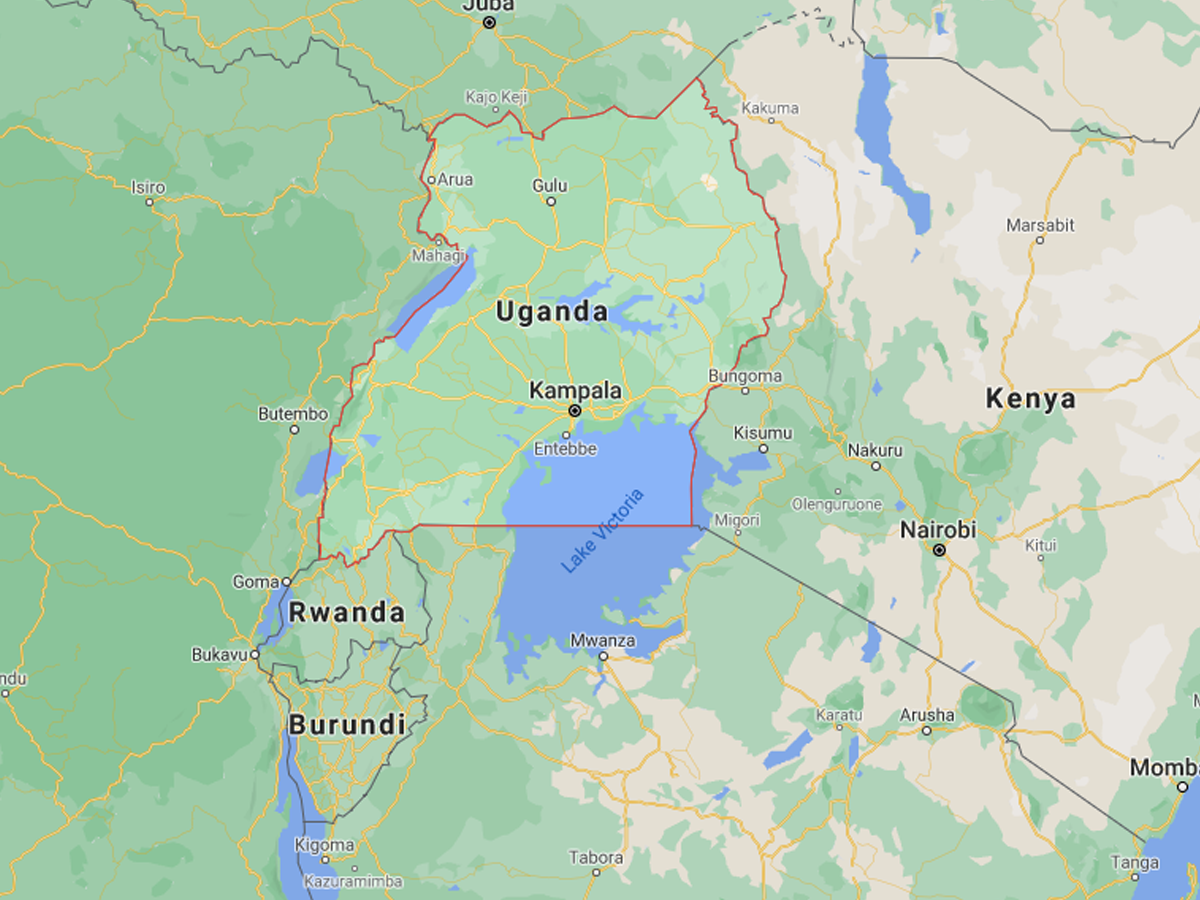 Kampala
A unique case of absconding from prison has been reported in the African country of Uganda. In Uganda, 200 prisoners escaped from prison after being stripped bare. It is being told that these prisoners first controlled the security personnel of the jail and then took off their clothes and ran away. Actually, the prisoners are dressed in yellow and they were afraid that the army would easily catch them.

For this reason, all the prisoners took off their clothes and threw them away. This incident of jail break has occurred in the northeast of the country. The security forces are now searching for these prisoners. It is being told that these prisoners have escaped into the wooded area of ​​the country. While escaping from the prison, there was also firing between prisoners and security personnel, in which one soldier and two prisoners were killed.

The incident of absconding from jail occurred on Wednesday. The jail is located near the army cantonment in Moroto district. The army spokesperson said that the prisoners captured the warden on duty. He said that all the jailed inmates were ‘dreaded’ criminals who were in jail on charges of stealing animals. He took off his clothes so that he could not be recognized. The spokesperson said that a search operation is on to nab the culprits. He warned that these prisoners could attack the clothing store.

This Homa guard of Telangana saved his life by risking his life, watch video 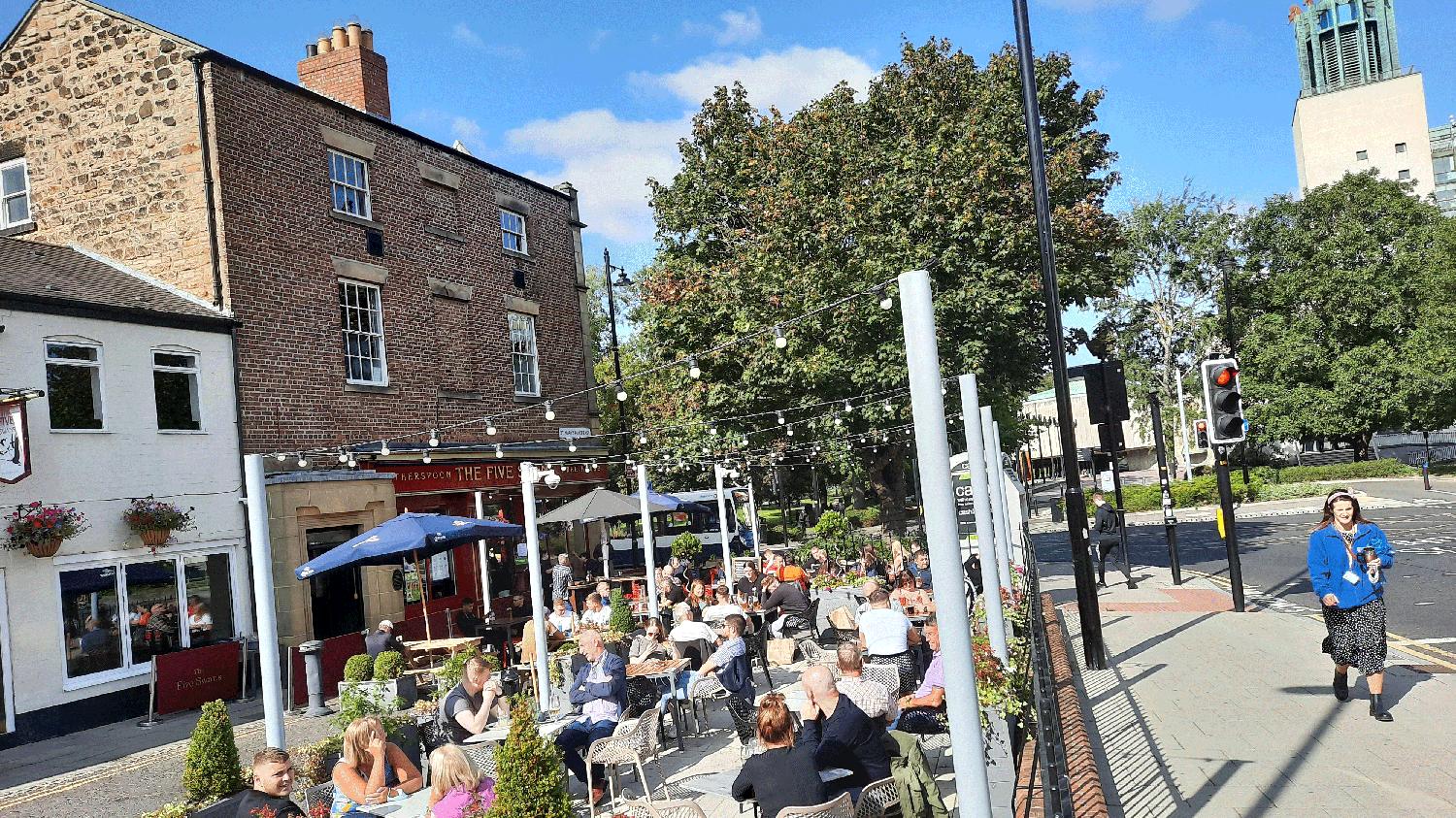 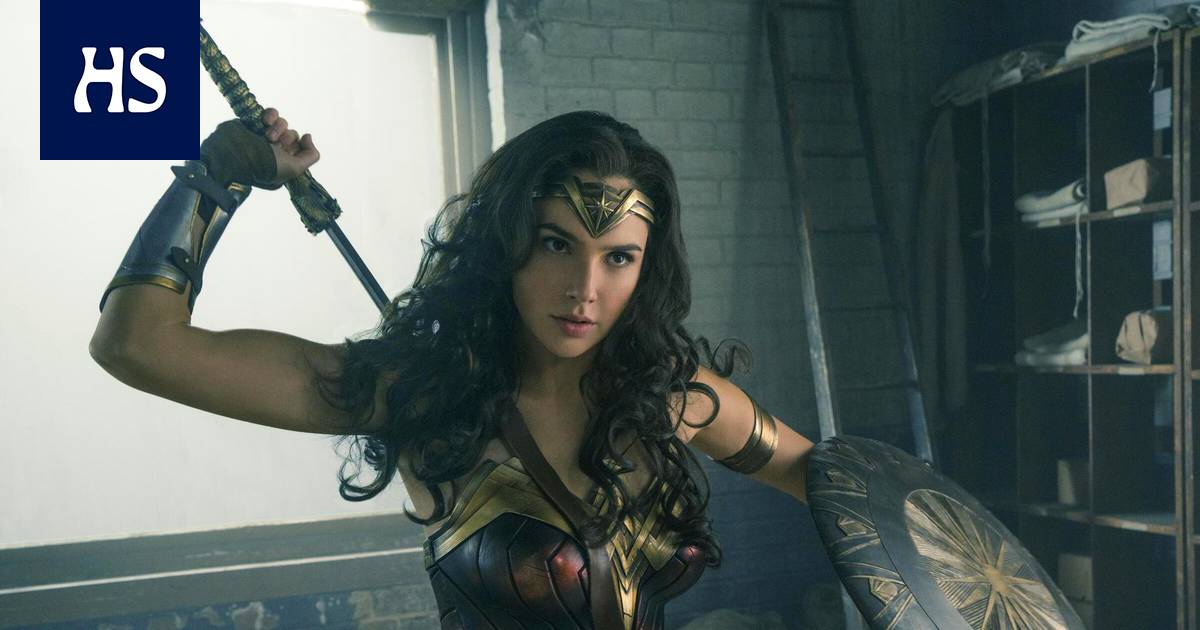 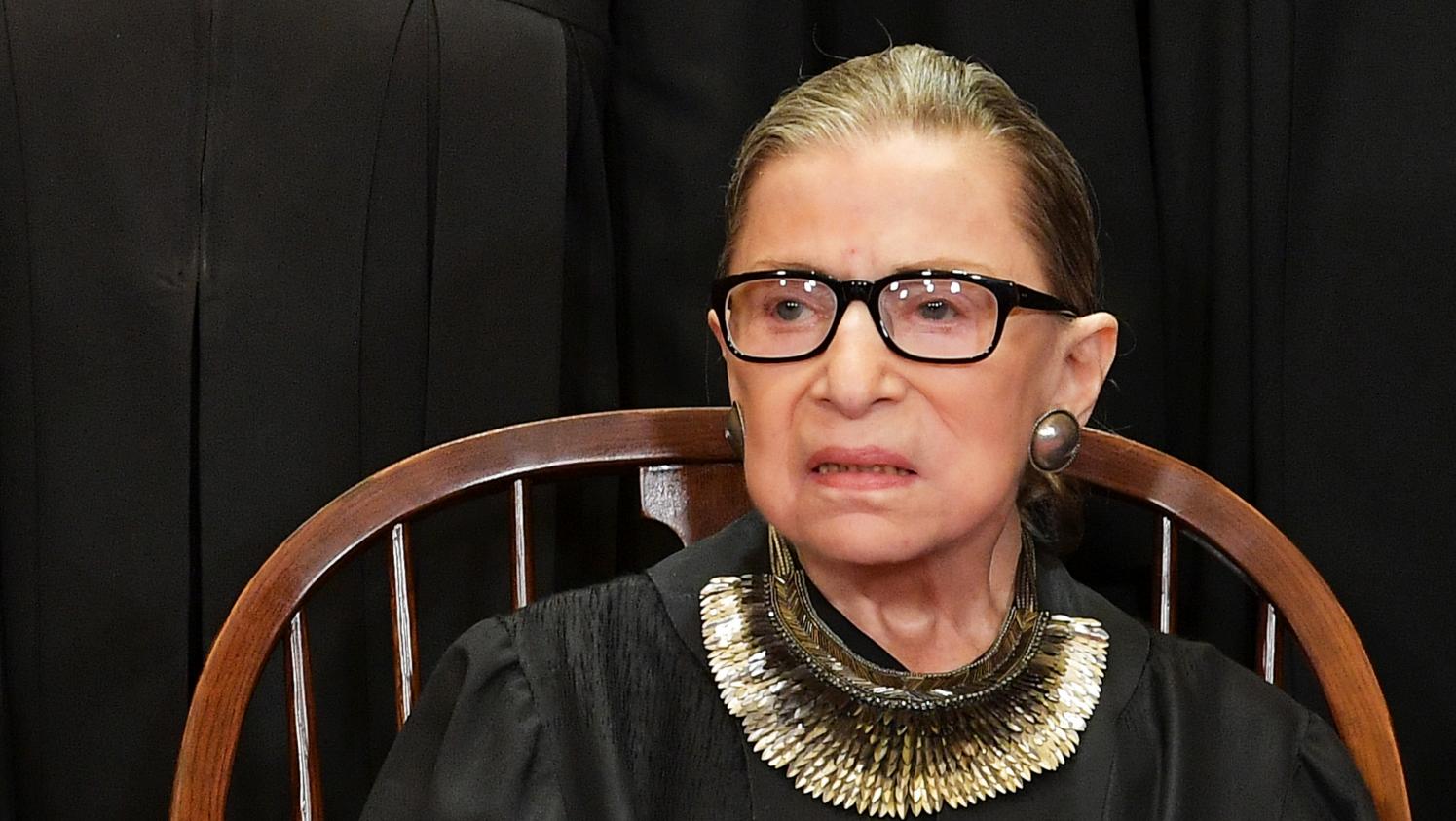 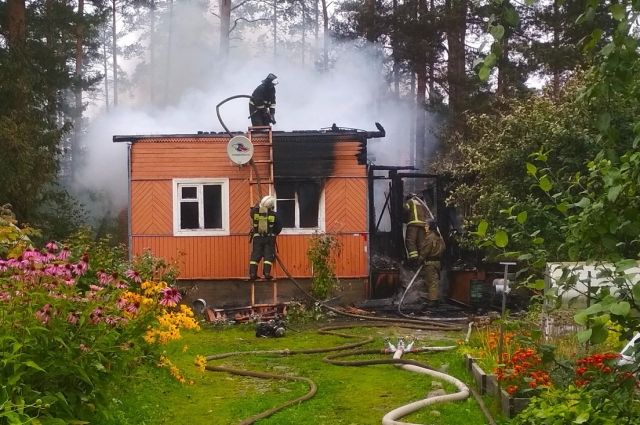