20 percent of the population in the Balearics have been vaccinated 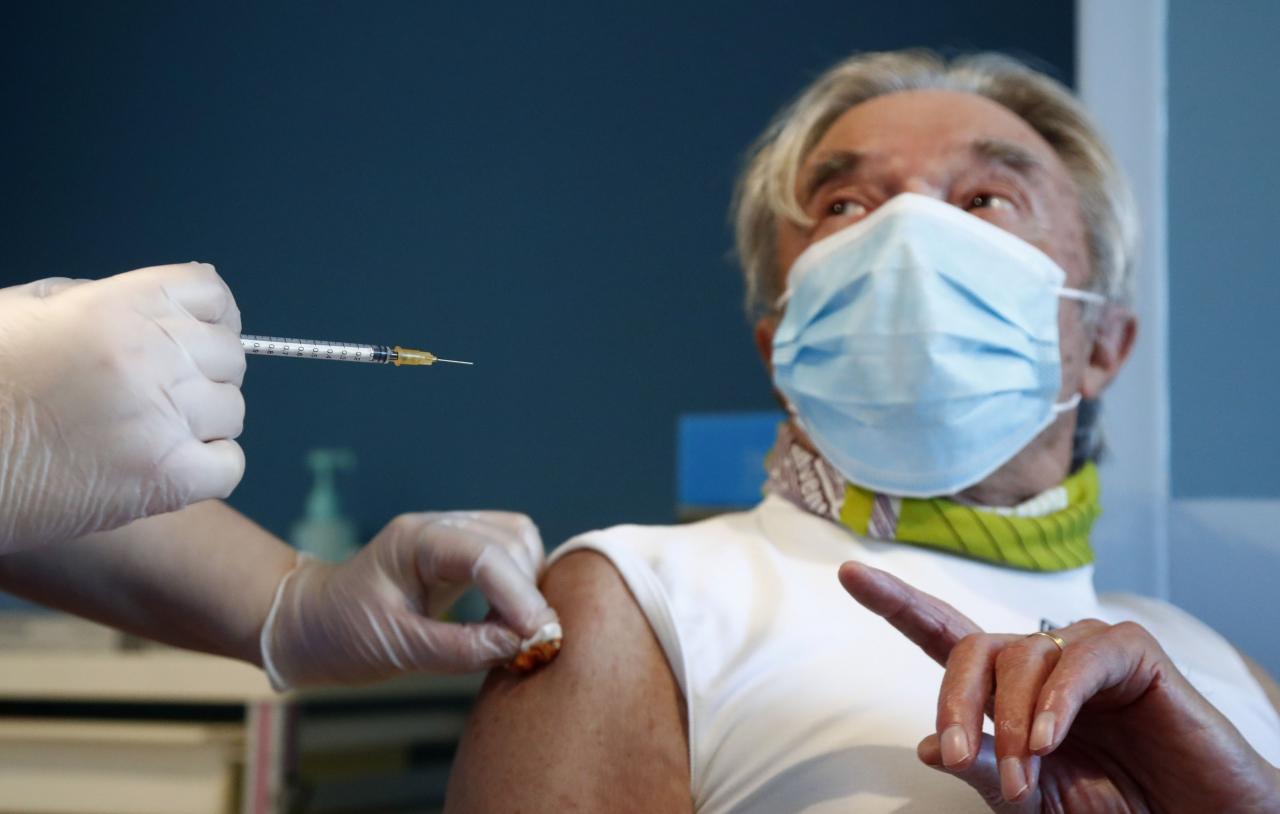 An estimated 200,000 people across the Balearics have now been vaccinated, according to figures released this morning.

This is roughly 20 percent of the population. The Balearic government had come under increasing pressure to speed-up the process but they have been dogged by the delays in the arrival of the vaccine.

But only seven percent of people have had both jabs.

The German Constitutional clears the way to approve European aid

Madrid arrives with the tire on the ground