by Bhavi Mandalia
in Sports
0
0
SHARES
9
VIEWS
Share on FacebookShare on Twitter
new Delhi
November 20 is a very special day for Sachin Tendulkar and his fans, who are among the great batsmen of the world. On the same day, 11 years ago, Sachin made a big record in his name, which has not been broken even till today.

Sachin achieved a feat in a Test match against Sri Lanka in Ahmedabad on 20 November 2009 and became the only batsman to score 30,000 runs in international cricket. Sachin achieved this feat on the last day of the first Test match of the series.

During India’s second innings in the Ahmedabad Test match, Sachin took a single off Chanaka Welegedera playing deep square leg and touched the record as he scored his 35th run.

It is not easy for any batsman to match Sachin’s record. In the list of most international runs, the master blaster is followed by Kumar Sangakkara, who has a total of 28016 runs. Then former Australia captain Ricky Ponting is at number three with 27483 runs.

Nyt.fi | Aino, which receives four stars in the HS test, relies on traditional restaurant dishes and prepares them well

Malabar 2020: China’s sweat is not missing like this, see how the Indian and American fighter aircraft roared together 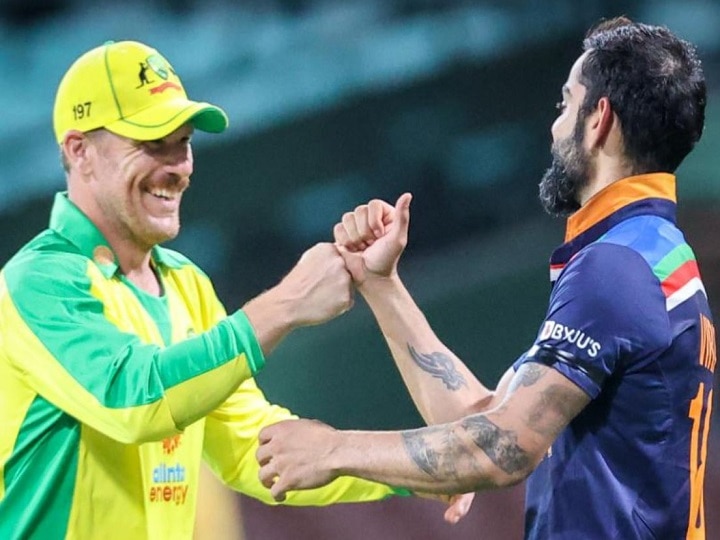 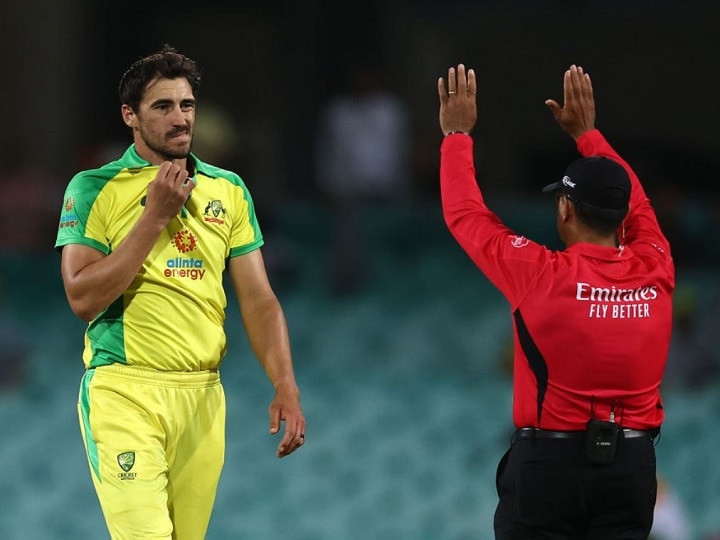 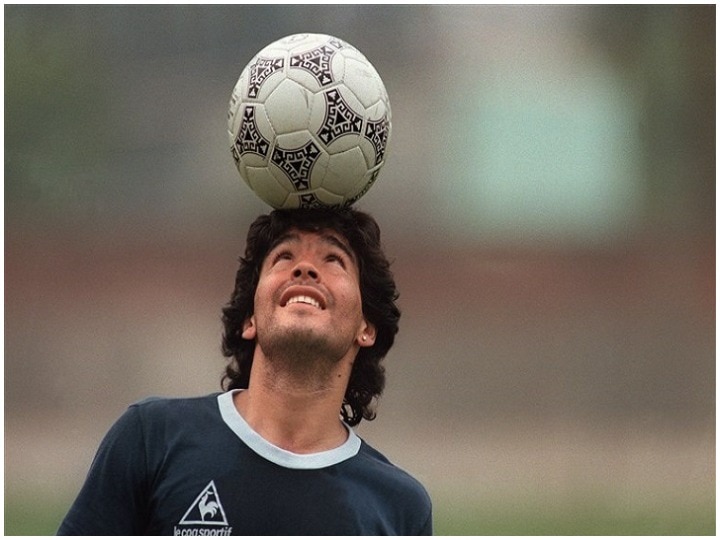 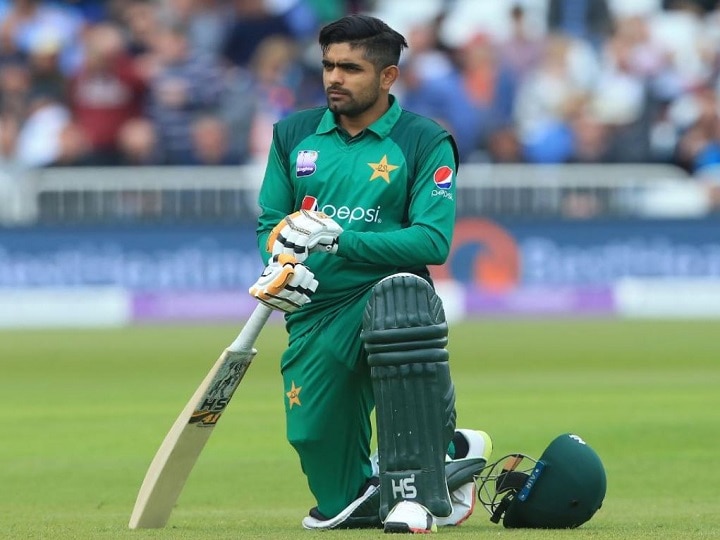 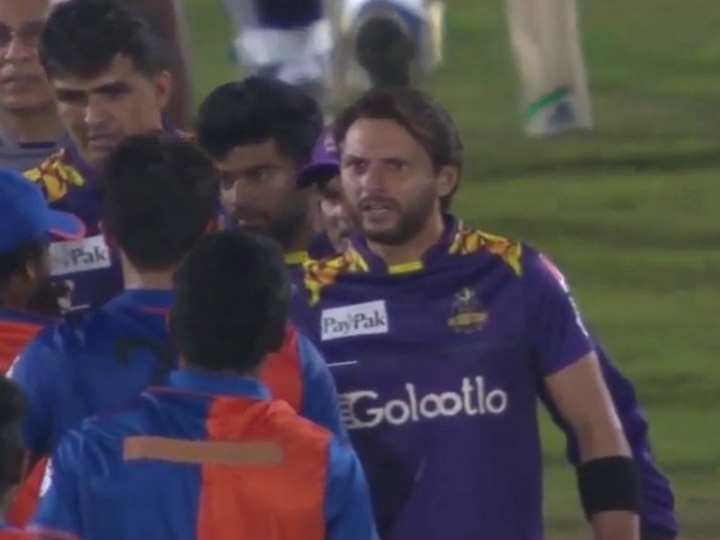 Malabar 2020: China's sweat is not missing like this, see how the Indian and American fighter aircraft roared together