In Gurugram, Haryana, two persons were arrested yesterday for making fake test reports of Corona. Giving information about the case, Drug Controller Officer Amandeep Chauhan said, “Some people have traveled to the US to obtain fake negative certificates from here and some have prepared Corona positive report for taking leave.”

In addition, if we talk about the increasing cases of corona in Haryana, the total number of infected people has increased to 2,15,021 after 2,666 new cases of corona virus infection were reported in Haryana on Saturday. In addition, after the death of 25 more patients, the number of dead has reached 2,163. The state government reported in the daily bulletin that Gurugram, the worst affected by Corona virus, has reported the highest number of 939 cases.

Also Read- Applications invited for scholarship in Haryana by 15 December
The bulletin states that the maximum number of five people died in Faridabad. Apart from this, four patients have died in Bhiwani and three in Gurugram and Hisar. According to the bulletin, there are still 20,325 people infected with the corona virus in the state.

Coronavirus Vaccine just about to arrive, Moderna told how much it will cost 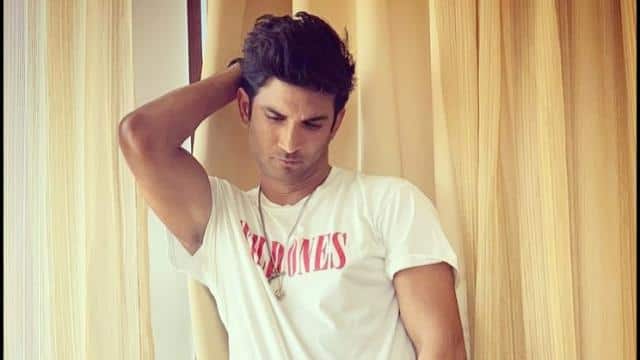 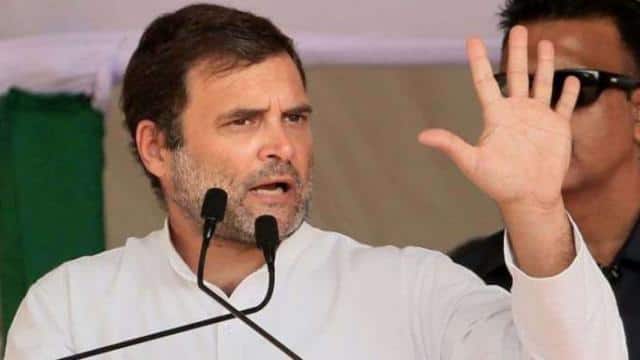 Rahul said for farmers, said- ‘Congress workers and general public should stand with farmers in the fight of truth and untruth

Stefan Aust: "Now everyone can see what religious fanatics are about" - WELT

Biden’s Cabinet: a Latino for immigration, a multilateralist on foreign policy, and Kerry for the climate