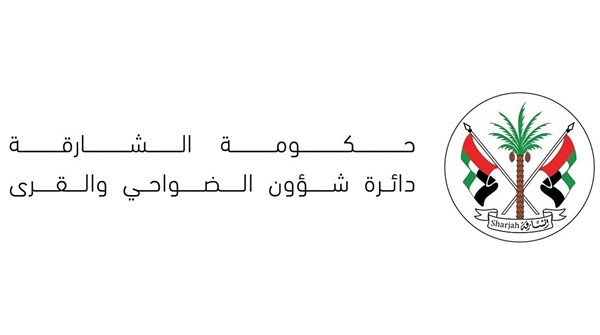 Sharjah (Al Ittihad)
The Department of Suburbs and Villages Affairs of the Government of Sharjah revealed that it has received 192 requests to process and settle the payment of insolvent debts of deceased citizens, in coordination with their families and the competent Sharia court – since it was assigned to follow up the affairs of the families of deceased citizens in the emirate in 2012.
Khamis bin Salem Al Suwaidi, Member of the Executive Council of the Emirate of Sharjah, Head of the Department of Suburbs and Villages Affairs, thanked His Highness Sheikh Dr. Sultan bin Muhammad Al Qasimi, Member of the Supreme Council and Ruler of Sharjah, for his permanent directives to repay the insolvent debts of the deceased citizens of the Emirate of Sharjah through the Debt Handling Committee in the Emirate. Sharjah. He explained that the Debt Handling Committee paid 112,907,021.99 million dirhams in coordination with the Department of Suburbs and Villages Affairs, by virtue of the jurisdiction of the department in following up the affairs of the deceased citizens’ families, identifying the debts of the deceased and working to settle them by counting these debts in cooperation with the court, and then communicating with the creditors.

The incidence of coronavirus moderates its rise in Spain and reaches 164.71