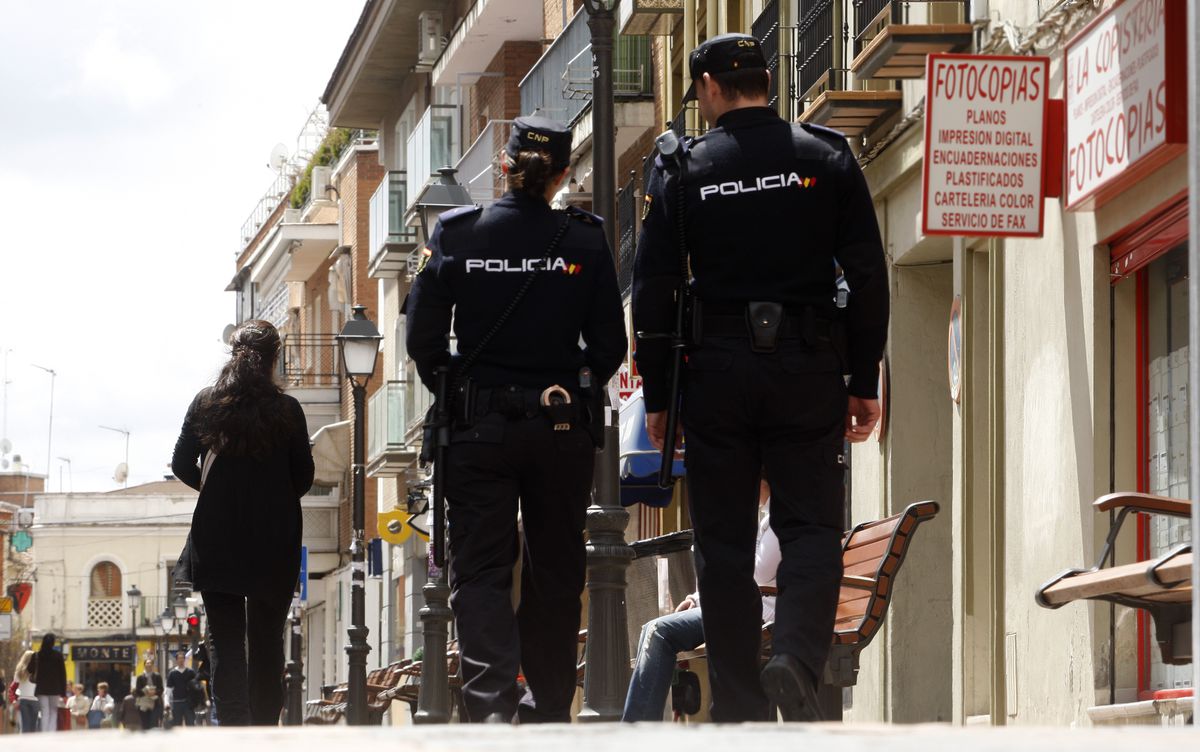 Most of the 50 Spanish provinces have lost agents or have those they had a decade ago to fight against sexist violence. The number of members of the National Police and Civil Guard specifically assigned to protect women and their children from attacks by their partners or ex-partners has decreased between 2011 and 2021 in 19 provinces (in addition to the autonomous cities of Ceuta and Melilla) while others eight are the same as then (they add up to 27 that are the same or worse). The remaining 23 have increased their workforce in this time. Currently, there are a total of 2,141 agents throughout Spain, 41 less than a decade ago.

The main organizations and unions of both police forces denounce that the endowments are still insufficient and, above all, that there is a lack of training both for those who are specifically destined to serve these women and for the rest of the workforce, who demand tools to to be able to respond in the best possible conditions to the victims from the moment they set foot in a police station or pick up the phone to report.

Among the 21 territories with fewer agents, there are seven that have suffered cuts of more than 20% of the workforce, that is, they have lost one in five agents or more. The most affected is Valladolid, which currently has less than half of specific personnel than in 2011: there are 17, 53% less than in 2011. The rest are Granada, which now has 40 agents (25% less); Huelva, with 30 agents currently (23% reduction); Zaragoza (37 troops, a decrease of 27%); Alicante, which is down 22%, to 95 agents; Murcia, with 71 agents and a drop of 22% and Ceuta (-29%, 15 agents). These are the figures included in the answer to a parliamentary question from the socialist senator Miguel Ángel Heredia, to which EL PAÍS has had access. This answer shows the evolution of the last 10 years, with data ending in January 2021. The figures do not appear broken down by state security forces, that is, they include national police and civil guards.

Eight provinces maintain the same number of agents as in 2011. They are Córdoba, Ávila, Salamanca, Guadalajara, Barcelona, ​​Castellón, Cáceres and Gipuzkoa. In the other 23 the numbers have increased. Among them, three tripled the number of agents, although the starting point was low. Girona, Lleida and Álava go from one to three agents in 10 years, according to official data, which does not even count the mossos of Catalonia or the ertzainas of the Basque Country. There are two others that rise above 50%: Cuenca (with 62% more and 21 agents at present) and Lugo, which goes from 12 to 19 agents, 58% more.

On March 31st, the comprehensive monitoring system for Gender Violence (Sistema VioGén) the Interior Ministry recorded the existence of 62,878 active cases –and, therefore, subject to police monitoring–. That means an average of one agent for every 29 women. Of the cases, eight were classified as extreme risk and 567 as high risk. The Unified Police Union (SUP) and the Unified Association of Civil Guards (AUGC) consider that the number of officers is insufficient and demand more training.

Alicia Sánchez, secretary for Women at the AUGC, points out that “the problem is that care for victims of gender-based violence is not considered a specialty.” “It is fixed with a two-week course. And they do not take into account that those who really care for the victims on a day-to-day basis are the ones who are in barracks in the villages, and there each one manages their training in their free time ”. Sánchez regrets that she herself has not received training in her 28-year career, like most of the nearly 31,500 agents who are in charge of citizen security in the barracks.

Marisa Estévez, general secretary for Equality and Conciliation of the SUP, criticizes: “If there is only one policeman for a lot of victims, he cannot give them the treatment that each one requires.” And he adds that the positions of the Units of Attention to the Family and Women (Ufam) of the National Police “tend to remain vacant because they ask for very specific requirements but they do not provide facilities for training.” Estévez also demands vehicles “adequate so as not to have to put them in the cars for detainees, who do not usually carry chairs for minors or have adequate cleaning.” And he asks for more isolated rooms in police stations, so that women can tell their cases with peace of mind. There are dependencies where these types of rooms already exist, but they are not generalized.

The data also shows a general increase in numbers from 2018 onwards, which coincides with the arrival of the PSOE to the government. That was the object of Senator Heredia’s question: “How has the number of agents of the State Security Forces and Bodies that carried out active protection due to gender violence in our country and in the province of Malaga in particular changed? [por donde es senador] with the Government of Pedro Sánchez, broken down by years and by provinces? ”. In the previous seven years, with Mariano Rajoy (PP) in Moncloa, the number of troops fell from the record of 2,173 in 2012 to 1,880 in 2018, that is, a 13% cut compared to an increase of 14% registered in the last four years of socialist government, up to 2,141 current troops. Heredia considers that this cut is “not decent” in popular times. And he adds: “For the Government of Pedro Sánchez, combating gender violence is a priority, in fact the intensity of that fight has not decreased during the state of alarm, something that was quite worrying as a result of the confinement.

Back to the Prado

Interview with pulmonologist: “The patients are in the middle of life”

The Simpsons: a screenwriter reveals incredible secrets of the series after almost two decades